“I’m just a human being. I come on this stage and don’t know how y’all gonna react to me. Thank you!”

The hip-hop artist Phora ended his opening act performance at Anaggis Arena in Boston on March 18, 2018 — the penultimate show of G-Eazy’s “The Beautiful & Damned Tour” — with this statement. In these three short sentences, Phora defined himself and his appeal as a creator: He overtly exposes his emotional vulnerabilities and prioritizes his own artistic fulfillment over the opinions of others. On September 15 at 8 p.m. in Bluebird Theater, Phora will expose himself and his talents to the Denver music scene.

The 24-year-old from Anaheim kept busy in the time between tours. To begin, he separated from Warner Bros. Records and returned to publishing music independently. (Between 2011 to 2017, he released six mixtapes under his own label, Yours Truly.) He also added Roc Nation to his management team. Furthermore, his clothing brand — which shares the same name as his indie record label — now has a flagship store on Fairfax Avenue in Los Angeles to supplement its massive digital presence. Last week, he unveiled the “Summertime in LA” clothing collection, in which he partnered with the National Temporary Protected Status Alliance to aid the fight for immigrants’ rights. 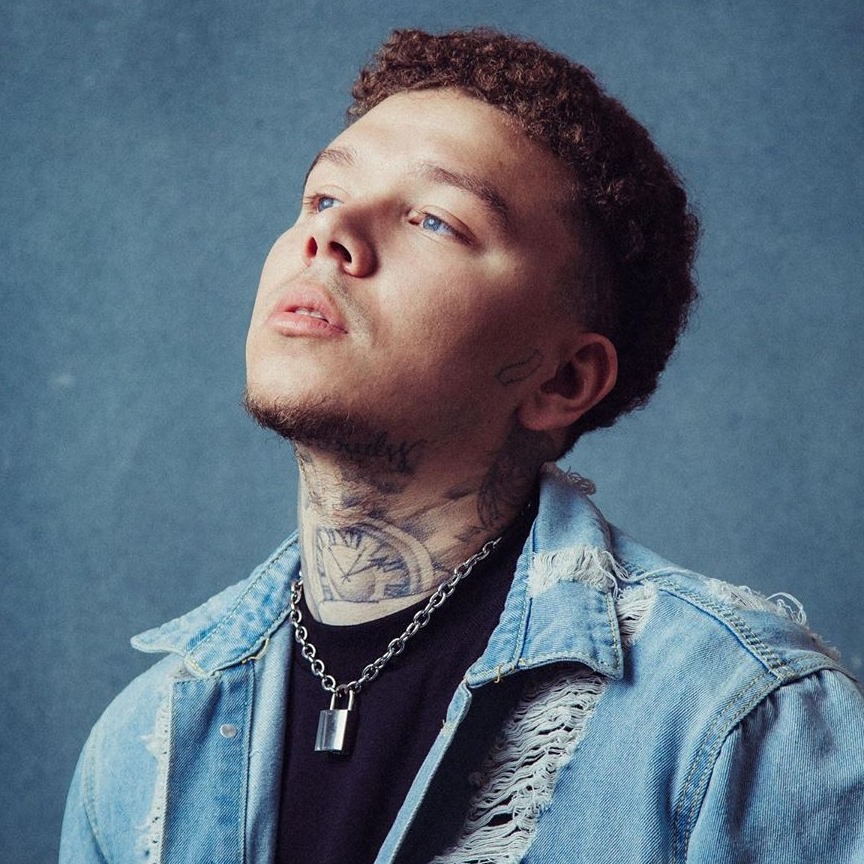 Notably, this June, Phora unleashed the single, “Forgive Me” — a track that Warner Bros. discouraged him from releasing because they thought it wasn’t a hit. Warner Bros. lost sight of the fact that Phora primarily publishes music to express and validate his own struggles as a form of self-therapy. For him, airplay and commercial sales are worthwhile yet ultimately secondary concerns. Fans respond well to this personal agenda —“Forgive Me” already has over a million plays on Spotify.

In this song, Phora’s bottled up emotions burst from every seam. His rap verses, delivered with the cracked voice of a blues singer, express the existential panic brought on by unanswerable questions. In the accompanying video, the high-contrast lighting, the close-up shots of his pinched forehead and the anonymous, clawing hands that trap him on all sides visually represent the psychological claustrophobia of negative self-talk. Phora, whose desired impact is ultimately love and community, ends the track on an open-ended and hopeful note by framing self-honesty as the first step. The artist’s switch from “I” to “we” during the second verse marks this subtle tonal shift.

“Forgive Me” is the fourth single off of his new indie album, Bury Me With Dead Roses, which dropped on July 26. The album’s concept is growth from rebirth, as its title implies, and intertwined throughout are themes of love and personal growth. In “On My Way”, the lyrics, “I just want you, that’s facts, anything to get you back, I was only tryna put my city on the map, I was gone for a second, but I’m comin’ right back” are intentionally ambiguous enough to reference his relationship with long-term girlfriend Destiny Blakely (who stars in the track’s music video), his hometown community and his musical career all in one breath.

Phora can do what other young male hip-hop artists do. He can get sentimental about his girl. He make an easy-listening, palatable pop track. He can star in a polished music video whose theme is looking cool in a cool place (all of which he does in “Blame On Me”). What sets Phora apart is his refreshing transparency about his mental health struggles and the poignant and relatable way in which he narrates them. His most captivating songs are as dense and revelatory as a personal letter (the Yours Truly brand name makes sense now).

I interpret the release and success of “Forgive Me” as a sign that the intense and soul-stirring Phora — the Phora worth seeing in concert — will dominate his “Bury Me With Dead Roses Tour” performances.

The much-anticipated tour sold-out in 30 minutes, but you can still buy tickets for the Denver show here.