Combining outer space with ’90s pop culture reflects our nation’s scientific history — the launch of the Hubble Space Telescope on April 24, 1990 kicked off a decade that sent out twice as many space shuttles as the one before it. Though it’s likely that the Musk family’s involvement in SpaceX influenced this year’s theme at least a little bit, it also complements the futuristic mindset of Musk and Hugo Matheson’s nonprofit, Big Green, which benefits from all ticket sales. 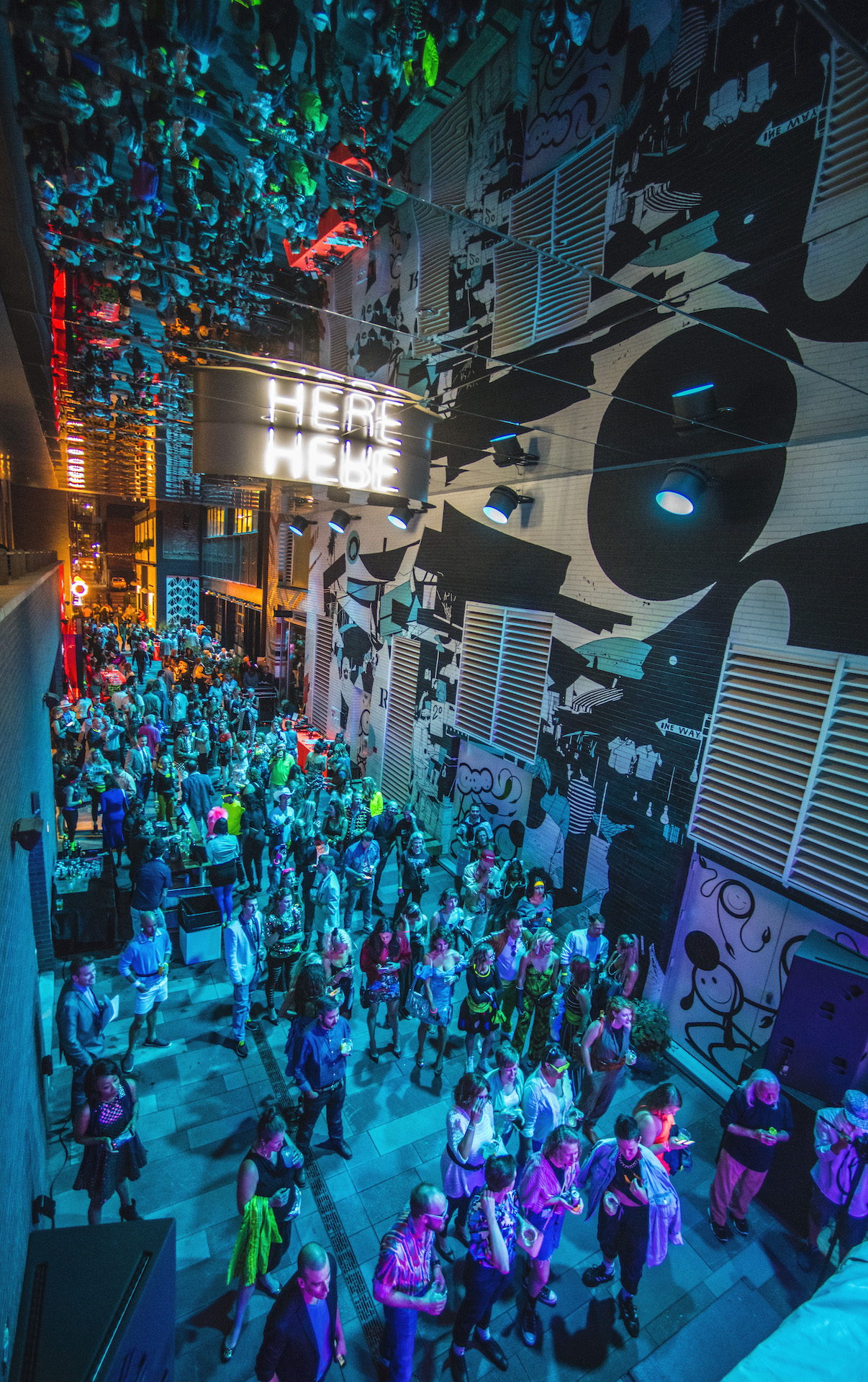 Big Green builds outdoor Learning Gardens in elementary schools, providing young students and their families with quality food, as well as the resources and education to sustain its growth. Now a nationwide network of over 600 gardens, the nonprofit — of which Musk is the co-founder and chairman — began in Denver. The first Learning Garden still flourishes at Schmitt Elementary School. Funds raised from the intergalactic dance party will aid Big Green’s endeavor to maintain 100 Learning Gardens in Colorado.

DJs Page and Cruz — both congenial, serial collaborators — have deep histories in reimagining the popular songs of past decades. They mutate familiar strains into delightfully alien melodies. Check out Page’s remix of “Stand Back” by Madonna, and Cruz’s remix of “Sweet Child” by Guns N’ Roses — the latter has over 5 million Spotify streams. The producers’ differing styles will likely augment each other. Page’s zealous house mixes will provide the power to launch us past the stratosphere, while Cruz’s incorporation of acoustic-inspired sounds will gently drift us beyond gravity’s reach. 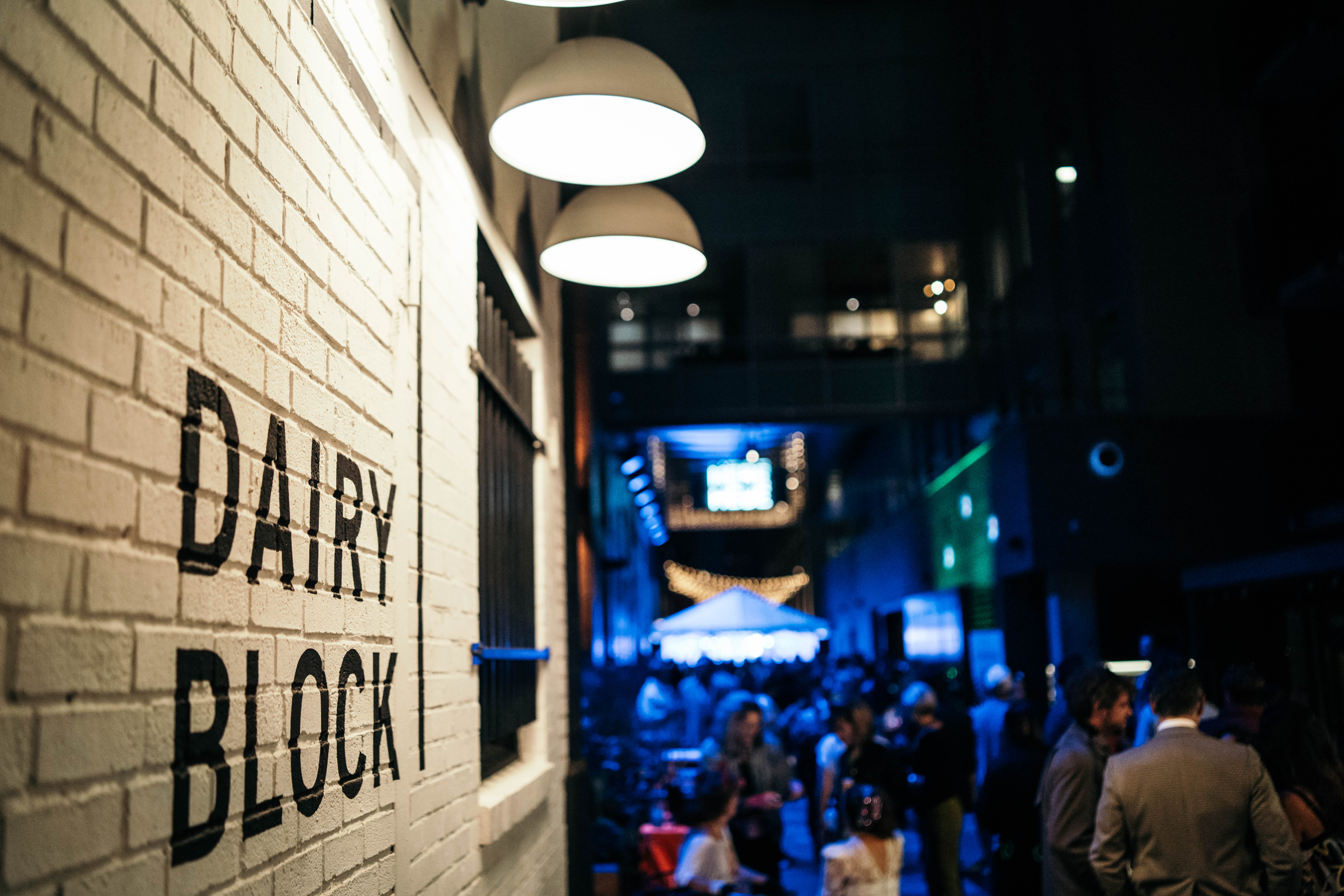 Last year’s ’80s-inspired version of the event shut down the entire Dairy Block, and this year’s extraterrestrials have every intention of doing it again. Those interested in joining the upcoming alien invasion can purchase a ticket, which includes food and an open bar, along with ’90s throwback toys and silent auction items.

The VIP experience — which begins at 6 p.m. in Blanchard Winery — features an intimate performance by the poet, IN-Q, and includes other amenities like valet parking and specialty cocktails. You can find more information — including a style guide to inspire your space-themed dancing outfit — on the event’s web page.

Pro tip: 303 Magazine readers can purchase $125 general admission tickets for 50% off by entering the code “303BIGGREEN” in the promo code field at checkout.