Australia has been putting out some of the world’s greatest dance artists in recent years — The Presets, Flume, Rufus du Sol, Cut Copy, Flight Facilities, Nick Murphy fka Chet Faker, Crooked Colours and many others are breaking boundaries in the spectrum of dance music, and Hayden James is no different. The triple-platinum producer — who has co-written songs for the likes of musicians as famous as Katy Perry — will bring his taste of Australian EDM to Denver’s Gothic Theatre on Thursday, September 26.

James is no stranger to Colorado having opened for Chromeo’s 2017 Funk on the Rocks and played the Bluebird in 2018.  He’s also opened on tour for favorites like the previously mentioned Rufus du Sol as well as Odesza. James’ style of pop and R&B-influenced house music is catchy, to say the least, and has clearly wrangled the attention of big names — the stars James is destined to shine with. 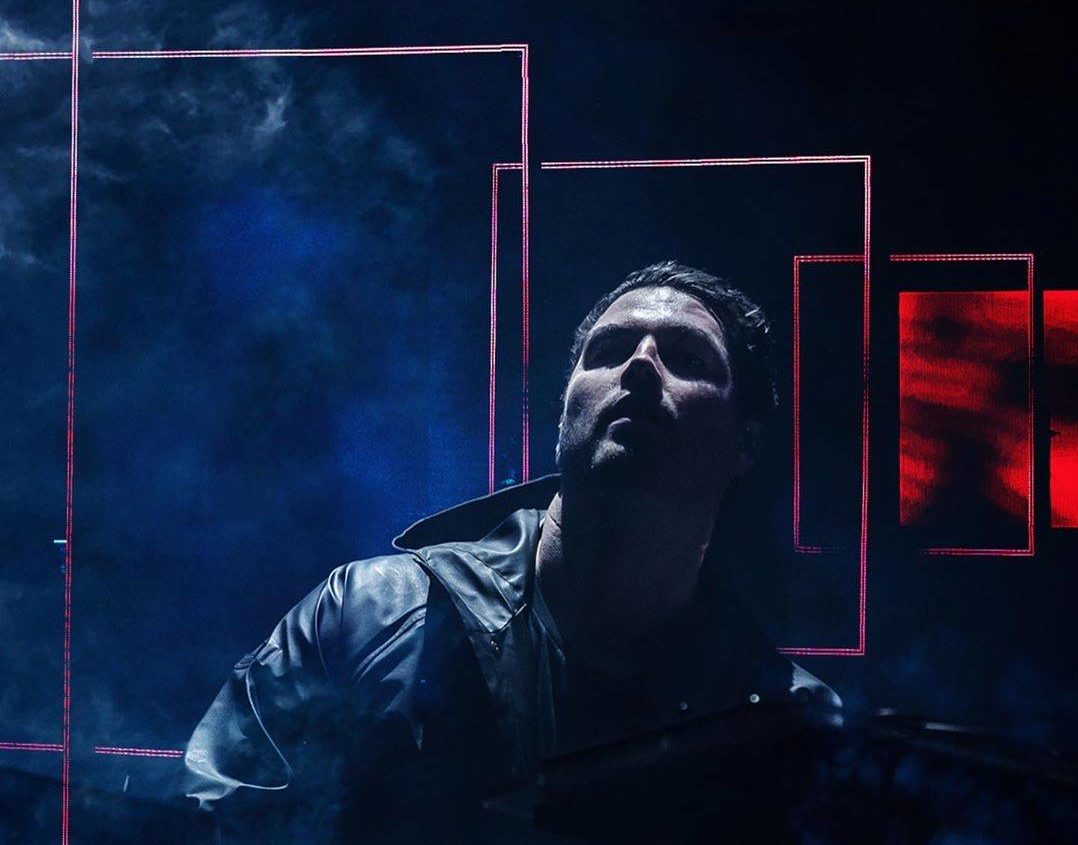 Earlier this year, James released his first full-length project titled Between Us which included some of his previous hits like “Just Friends,” “NUMB” and “Better Together.” New tracks on the album included notable features such as Elderbrook, Boy Matthews and Running Touch. All of his tracks, however, feature original lyrics by James himself.

Also on James’ new album is Los Angeles-based NAATIONS (Nicky Night Time and Nat Dunn) who can be found on James’ hit single “Nowhere to Go.” NAATIONS dropped their debut EP, Teardrop, last year and since then they’ve collaborated with both Gorgon City and James. The dance duo is currently touring with James including opening the show at the Gothic, so expect a live performance of the single at some point in the evening.

Not only has James been putting out dance music comparable to some of the industry’s finest right now, but he’s also been receiving rave reviews in regards to his live set. Having already played shows in Australia and the UK, the US is the tail-end of his tour schedule and, based on previous press, we know this show is not one to be missed. Expect a dance party with synthesizers, multi-instrumentation, engaging 3D light squares and assuredly some other fun elements in the mix.

Hayden James and NAATIONS play the Gothic Theatre on Thursday, September 26. Doors open at 7 p.m. and tickets are available here.