During Grace Potter’s multiyear hiatus from music, she parted with her band, got a divorce, remarried and had a child. In the many introspective hours away from the spotlight, she also wrote, wrote and wrote. Now, the roots-rock instrumentalist is ready to bring to light the next era of her artistry — on October 25, she will release her aptly-named new album Daylight, and her just-announced North American “2020 Daylight Tour” will come through Denver’s Mission Ballroom on March 28.

This will be Potter’s first tour in four years. (The last time she was in Colorado, she performed at Red Rocks with Lake Street Dive.) You might know her from her work with Grace Potter and the Nocturnals — an indie jam band Potter co-founded in 2002 — or from her previous collaborations with Kenny Chesney, The Flaming Lips and the Grateful Dead.

Eric Valentine of LA’s famous Barefoot Recording Studio — who is Potter’s husband and the father of her son — produced Daylight. She created much of the album’s content out of the need to self-soothe (and to soothe her infant son) rather than the need to sell. For instance, she wrote “Release” a capella in the bathtub — a circumstance to which many young parents relate. 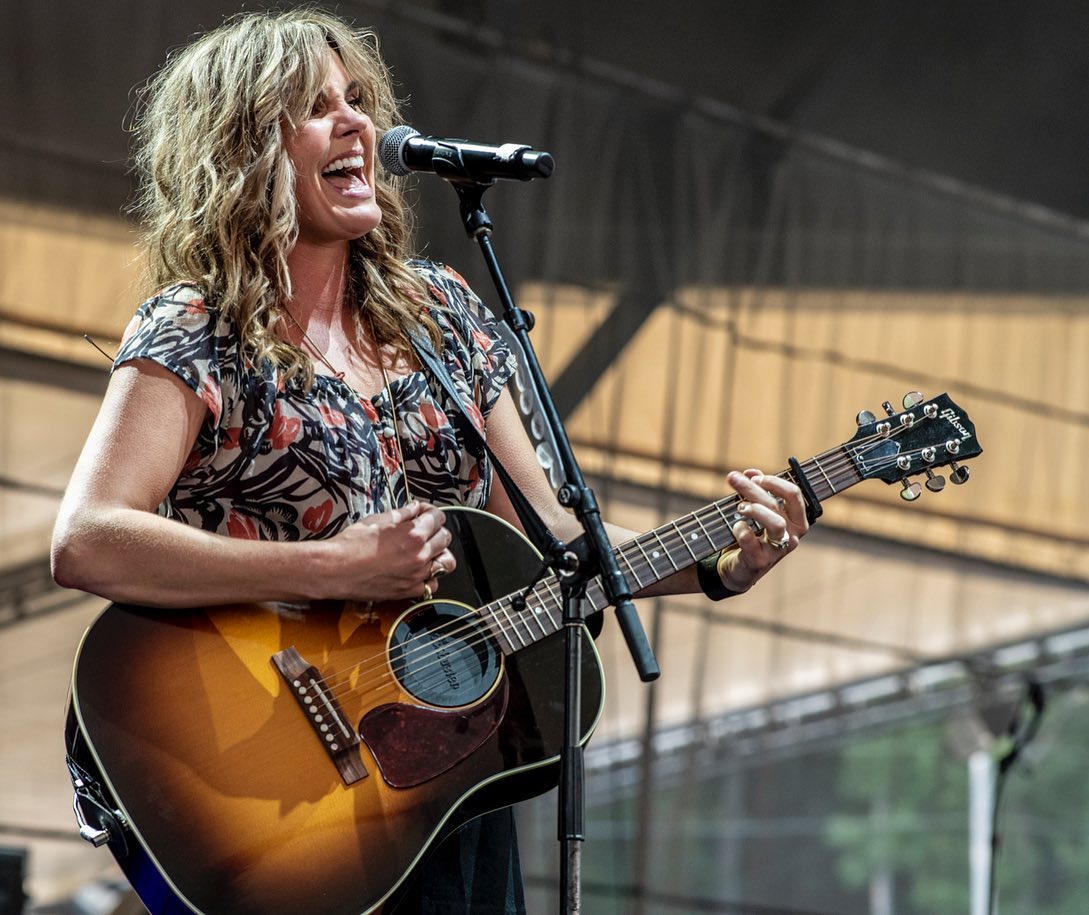 Potter’s most self-revelatory album to date marks a revitalizing shift in her career that will only gain momentum throughout the upcoming coast-to-coast tour. A list of all the tour dates — and links to ticket purchasing for each — is on the artist’s website.

Tickets come on sale this Friday, September 27 at 10 a.m., and you can buy them here. Included in the purchase of a pair of tickets is the new album, Daylight, either as a download or CD copy. An email with more information will arrive approximately a week after the tickets’ purchase.