The year is 2006, eyeliner and skinny jeans are the defining attire of an entire genre of music and the most popular emo band of all time has just released an iconic album containing a song that will change the wavelengths of emo music for the better. The opening note of that song, a simple G-note played on the piano, will become the resounding sound of an entire generation — that song is My Chemical Romance’s “Welcome To The Black Parade.” Though we’re all sad that Gerard Way’s reign as the leader of the emo parade has come to an end, we’re eternally grateful to have lived through it. But that doesn’t mean the inner emo that lives inside many of us is quite ready to let go of the glory days. Fortunately, Emo Nite will make a stop in Denver later this week. The DJ’s will take over the Summit with plans to fill us all with nostalgia, and prove once and for all that emo is forever.

For those of us who still love to wear a little extra eyeliner and entirely too much black, emo was always the music genre that sounded most like coming home. Whether you grew up wishing for better circumstances or just relied on the voices of our emo heroes to support you through your younger years, one thing is certain — finding emo was an awful lot like finding a friend who finally understood what you were going through. Is it any wonder that we still have a soft spot for songs like Taking Back Sunday’s “Cute Without The ‘E’ (Cut From The Team)” or Hawthorne Heights “Ohio Is For Lovers”? 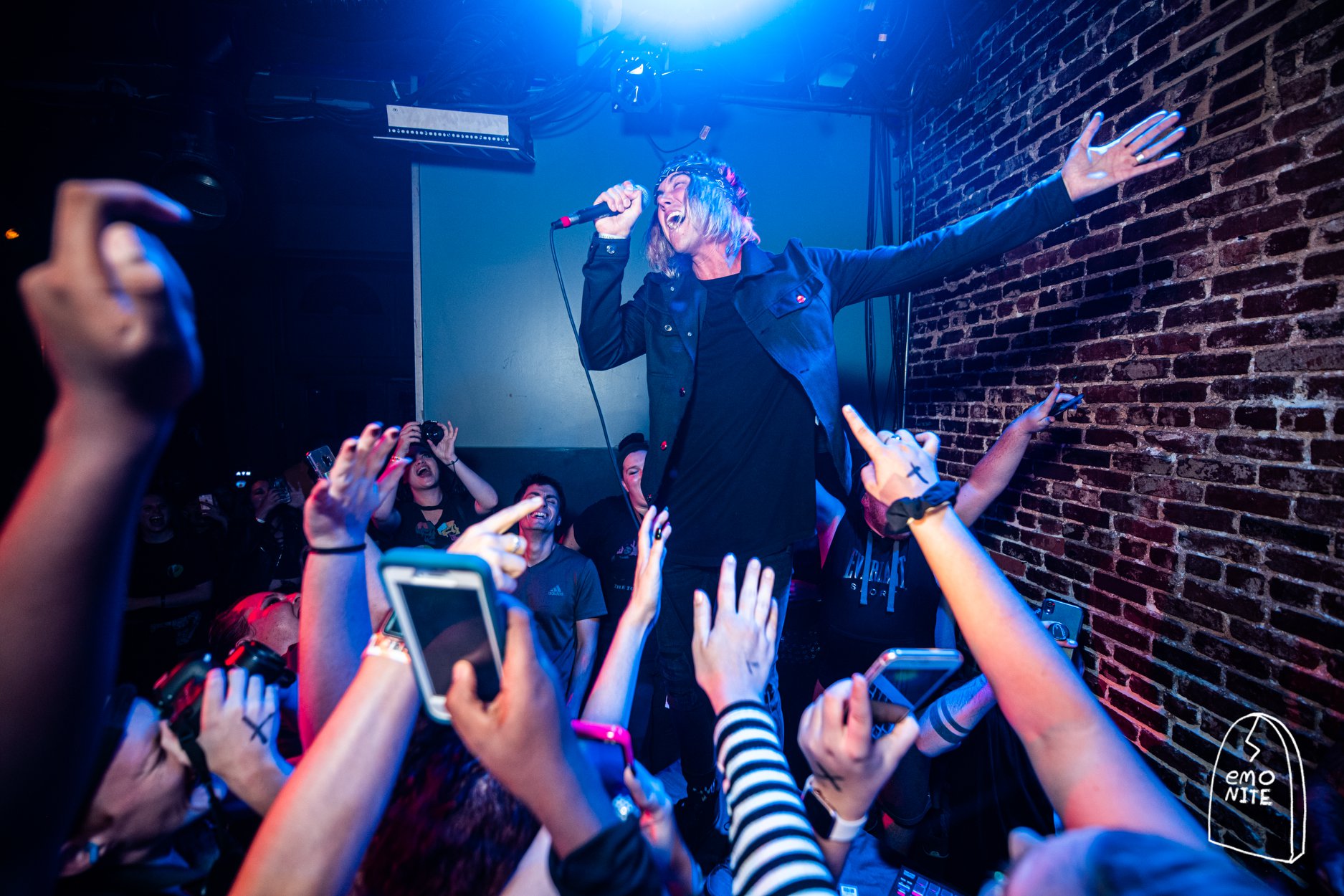 Though the golden days of emo may be a thing of the past, some of us still can’t fathom letting it go — cue Emo Nite. The DJ’s of Emo Nite travel across the country, bringing the sweet sounds of emo to venues of all sizes and starting a party for the sad emo still living inside all of our black little hearts. Emo Nite promises fans a chance to hear all of their old favorites. Playing everything from early Fall Out Boy hits and New Found Glory classics to Joyce Manor and The Killers, Emo Nite is nothing short of a full-on emo dance party.

Emo Nite made a stop in Denver earlier this year as a special guest for Sad Summer Festival’s first visit to the Mile High. Fans in attendance at that festival were able to see firsthand just how much fun a night full of emo music can be — and are no doubt excited to get a second chance to sing and dance their hearts out yet again.

Their Sad Summer debut filled Sculpture Park with the sound of hundreds of emos singing and dancing to the hits of their youth. Though that night sadly had to come to an end, Emo Nite knows that there’s never a bad time for their expertly selected tracks, which is why their return to Denver couldn’t come soon enough. 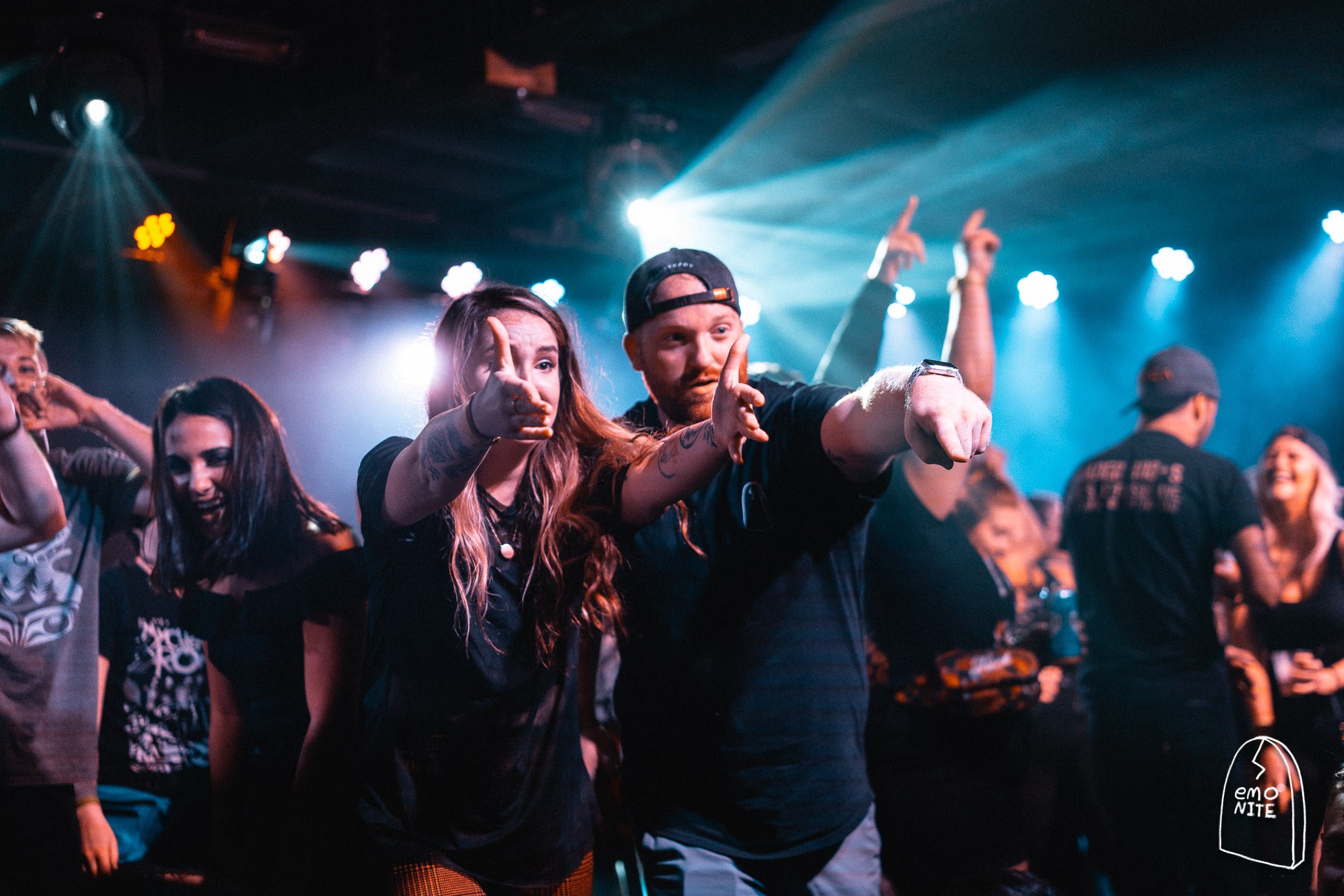 Emo Nite serves as the perfect opportunity for concert-goers to meet fellow fans, dance til they can’t dance anymore and of course, sing all of their favorite emo songs. So, for all the emos out there missing the angst-filled lyrics of your younger years, it’s time to put on your favorite all-black outfit and prepare your vocal cords for a night of singing all your old favorites. If you’ve ever felt alone and found your solace in the emotional lyrics of the genre, then Emo Nite is for you. Consider this your official invitation to get a little sad and experience the catharsis that is Emo Nite.

Emo Nite will take over the Summit on September 7. Tickets are available here.