You’ve probably never heard of Carlos Martiel, but that’s okay – it’s to be expected. Despite his participation in multiple biennials around the world, his name is nowhere near being a household one. Due to the nature of his work, it may never be a household name. However, that doesn’t make his art any less impactful. If anything, his lack of attention in English language publications probably says more about the art world than it does about his work. So let us introduce you to this remarkable artist and prepare you for what is sure to be a memorable performance on Tuesday, September 24.

For more than a decade, the majority of his performances have incorporated his nude body and involved a silent, durational action. For example, in 2018’s “Encomienda,” Martiel knelt for an hour in front of a wall that had the outlines of North and South America. In 2015’s “Segregation,” Martiel stood within a wall of barbed wire for hours at a time. While the duration of his performances may be difficult for Martiel, it’s the social, historical and political inspirations for his work that make it difficult for some audiences. 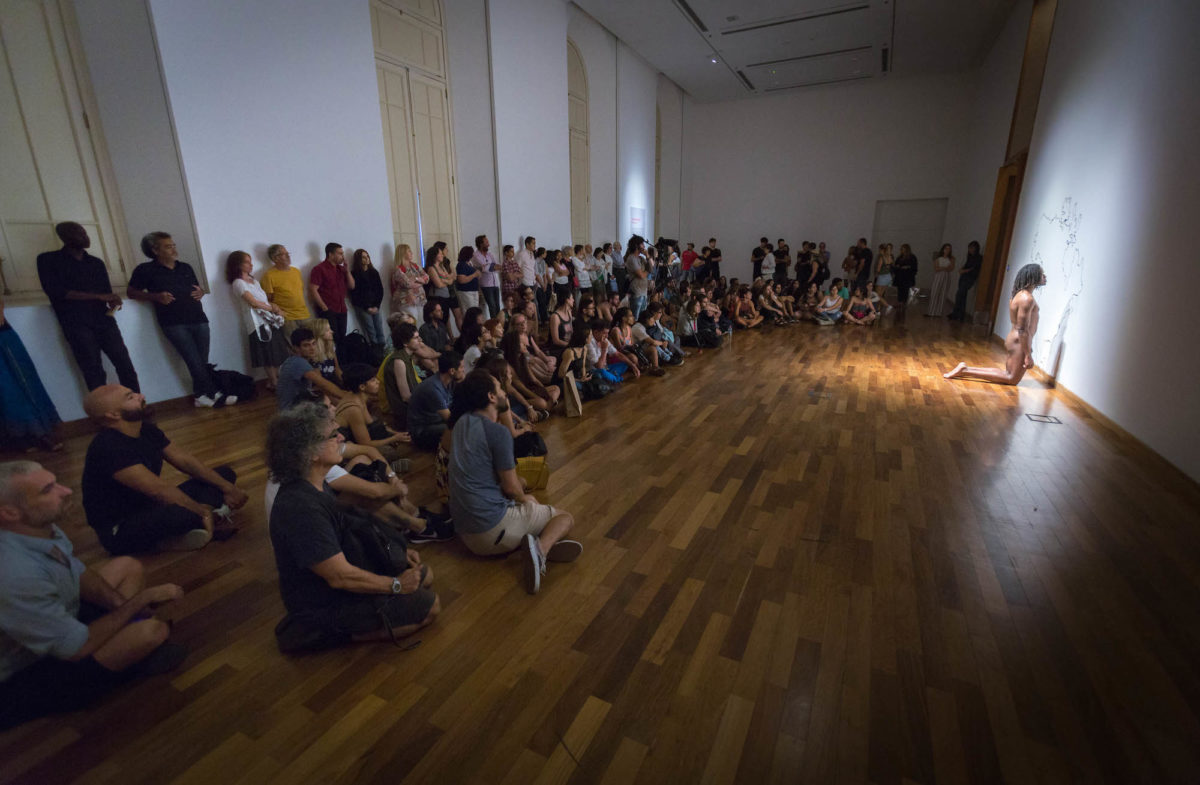 As a black Cuban artist, Martiel has witnessed firsthand the difficulties faced by Latin American populations. As a black Cuban artist living in the US, he’s also very much aware of 21st-century systemic racism. These contemporary issues have affected Martiel’s work as much as his personal life. His previous performances have commented on immigration, police brutality, segregation, dictatorship, displacement, assimilation, deterritorialization, censorship and more. He has also looked at specific historical moments or reoccurring historical instances that have planted the seeds of oppression in the Americas. His willingness to directly confront audiences is what sets his performances apart in the 21st century – and what makes him decidedly uncommercial in the best way possible.

His refusal to bow to the almighty dollar makes his inclusion in this year’s Biennal so exciting. While many artists address race and politics, there are very few who use their own likeness, let alone their body, to do so. He’s an important but polarizing international figure for that reason. Critics have described his performances as arresting, disturbing and violent, but they’ve also been impressive. For the 2019 Biennial of the Americas, Festival Director FloraJane DiRienzo agrees with that sentiment, especially when it comes to connecting with this year’s theme of “Empathy in Action.”

“I think the most visceral way to actually feel what somebody else is feeling is through a performance artist,” said DiRienzo. “I love that Carlos is absolutely unapologetic. Certainly, we want an audience there, but we also are not sugarcoating what his performances generally are. He uses his body to tell a story and the stories that he’s trying to tell are really deep, challenging and dark, and he’s tackling that.” 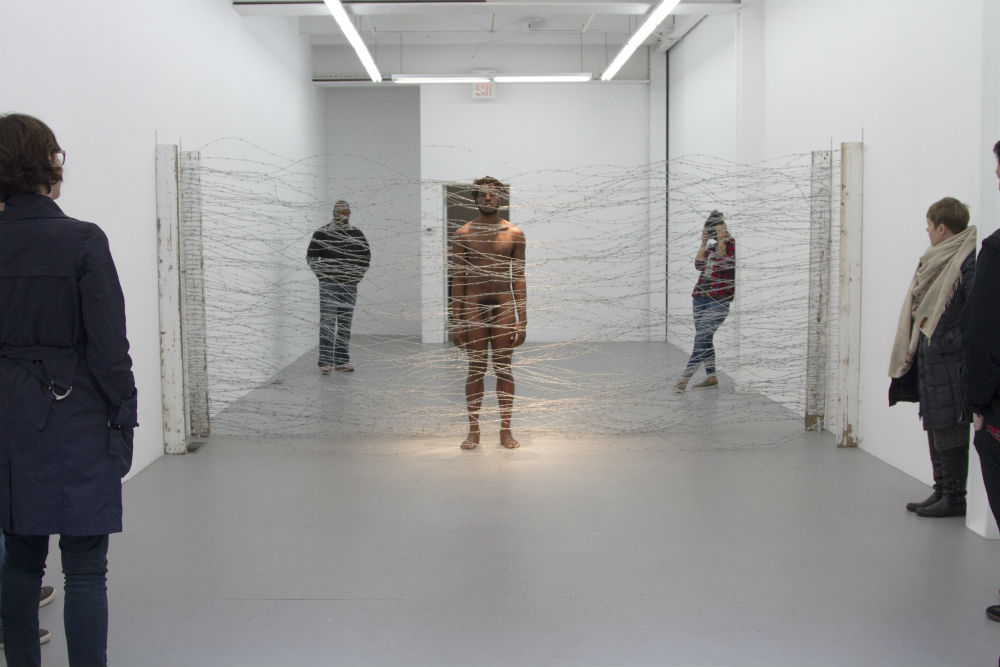 The only information we have about Martiel’s upcoming performance at K Contemporary Gallery is its title and that it will align with his past work. However, there’s little doubt that South Body is going to have a huge impact on those who see it. Hopefully, it will also have an impact on performance art in Denver for years to come.

The performance will take place once on Tuesday, September 24, 7-8:30 p.m. Presented by K Contemporary at Sterling Events, 1261 Delaware St.