It’s the summer of the seltzer.

Over the last few years, the low/no-calorie drink has exploded in popularity after non-alcoholic versions like La Croix revealed a major love for the cold fizzy beverage. Everyone from big beer to craft breweries have jumped on the bandwagon. There’s even a hard seltzer festival coming to Denver this year.

So it’s hard to believe that brothers Warren and Hunter Wood created one of the first “hard seltzeries,” in the US when they opened Elevated Seltzer in Olde Town Arvada in July. “I literally had to look up if ‘seltzery’ was a word,” Hunter laughed. 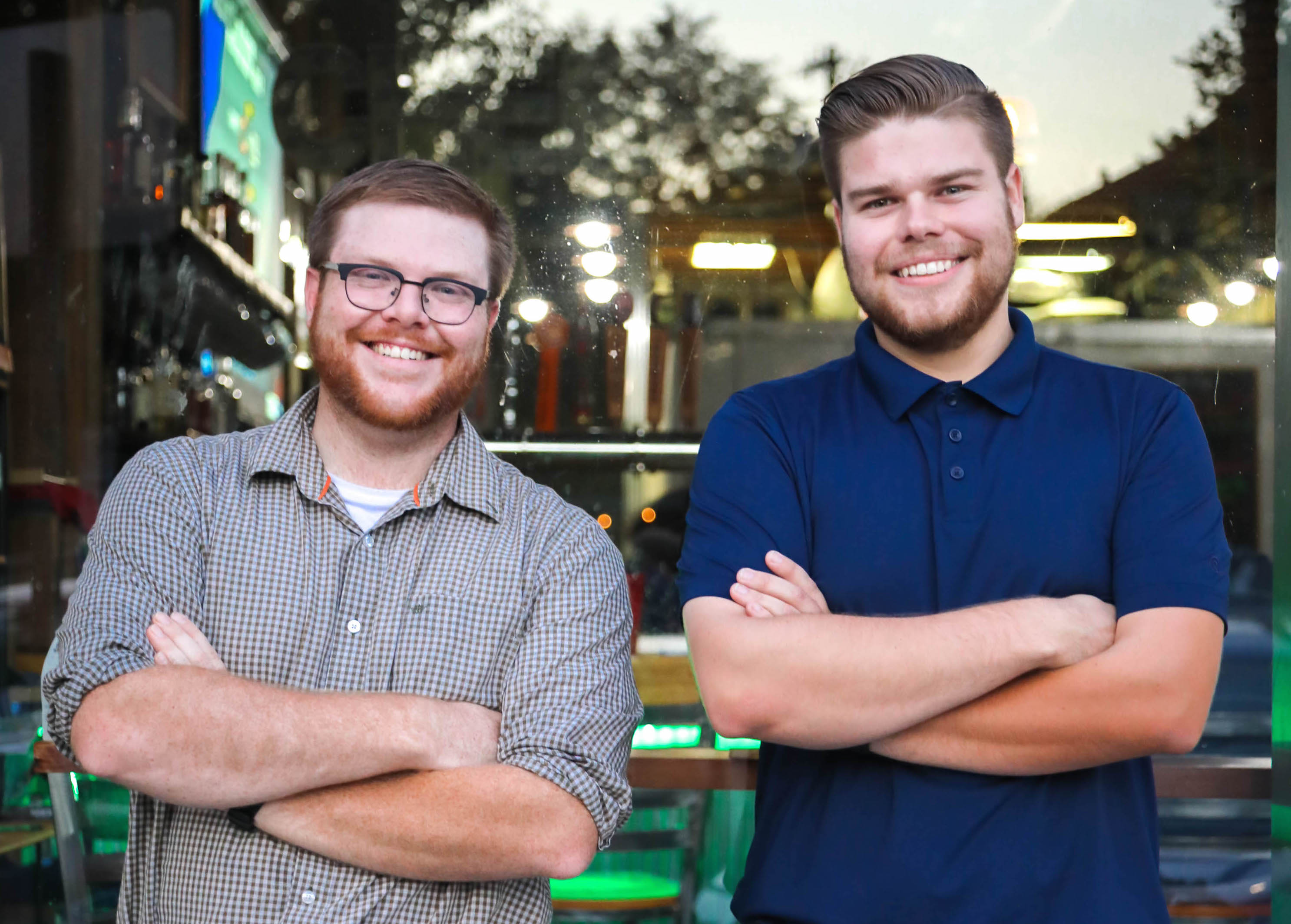 The brothers grew up working in the beer industry and worked for their parents’ brewery – Grand Lake Brewing Co. – until they came up with the idea to brew seltzer and opened Elevated Seltzer in the former Grand Lake Brewing taproom. While hard seltzers have been around for a while, the idea of a seltzery is still new and Elevated actually operates as a brewpub in the state’s eyes. “We’re excited to tackle a market that hasn’t really been touched,” said Warren. The biggest difference between Elevated Seltzer’s refreshments and others is the quality of the ingredients used in the brewing process, “people think you just add vodka to seltzer water and that’s not the case,” stated Hunter. 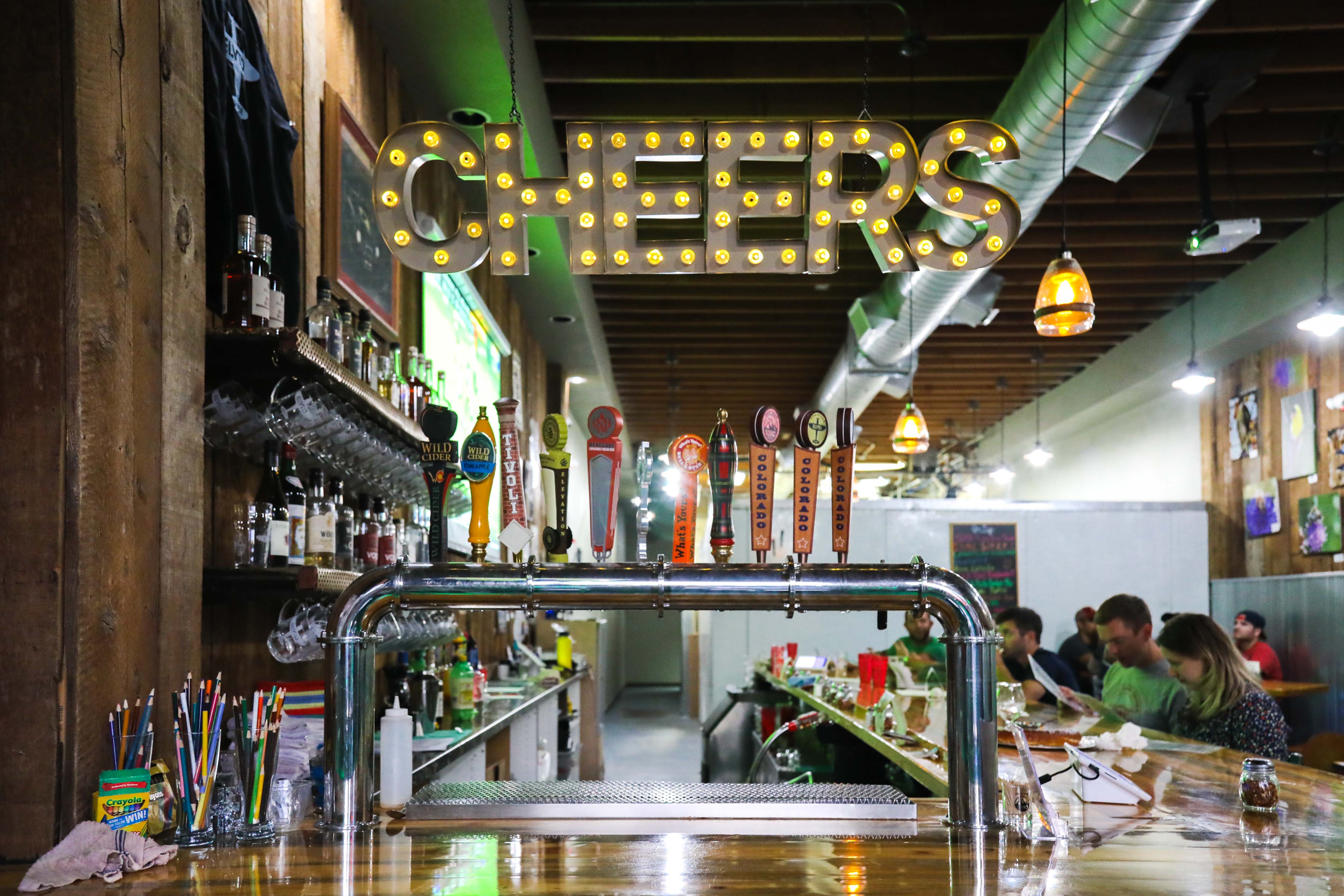 Using high-quality sugar, The Woods brothers make a sugar brew that is then passed through a dual filter that sanitizes and clarifies. They then work with a flavoring company that uses only 100% non-GMO fruit extract to flavor Elevated’s seltzers which gives the drinks a fresh, fruity flavor without any added sugars. The current menu includes Lemon Lime Cucumber, Blueberry and Piña Colada that can be ordered as a flight or pint. Elevated also creates craft cocktails using its seltzers to give drinks an added element of flavor and fizz.

In addition to seltzers Hunter and Warren continue to brew beer under a new label – 5280 Beer Co. – and also offer cider. The food menu is diverse in order to appeal to customers with varying diets and consists of Italian appetizers like bruschetta, flatbread and pizza – by the slice or the pie – along with soup and salad. Gluten-free pizza crust and hoagies will be available on the menu soon. “A lot of our clientele are Keto or Celiac so we want to provide healthy options for them to eat as well,” said Hunter.