This is the seventh story of the ongoing series Deep Cuts, which highlights a local DJ here in Denver every month. The series includes a profile on important underground DJs around Denver as well as a playlist of five of their current favorite tracks.

Alaine Rodriguez, known as Skeena amongst her friends and the dancers, yogis and bargoers who have all heard a set of hers, is a busy woman. Skeena began DJing around 2008, a rough estimate according to her. She does remember her first gig, however — “It was nine years ago that I got my first residency. It was at Beauty Bar (now known as Your Mom’s House). It was on Thursday nights, with two of my friends, and we called ourselves the ‘Beauty School Drop-outs,’” Skeena says with a small laugh.

Clearly, she has a knack for being able to read crowds and adapt her set appropriately, playing gigs ranging from downtempo sunrise sets to big-room EDM to grime, hip-hop and dancehall. After landing her first residency in 2010 at Beauty Bar, she continued to work on her skills as a DJ. After five years of hard work and dedication, Skeena quit her last bartending job in 2015 and has DJ’d full-time ever since.

And busy she stays. This summer, Skeena was averaging to about four gigs per week. She DJ’d over at Meadowlark every Wednesday, at the Squire Lounge every fourth Friday, at 715 Club every first Tuesday of the month, with other frequent gigs at Machete on Colfax and Moxy in Cherry Creek. One exciting recent gig for Skeena was opening for Mr. Carmack at Vinyl, a major milestone for her. Her favorite gigs, however, are the first Tuesdays at 715, which she does with CRL CRRLL. They dubbed the event the Dive-In, and for Skeena, it’s a chance to explore the type of music that got her into DJing in the first place.

Skeena uses two technic 1200 turntables, a standard in most clubs that have turntables. For her mixer, Skeena uses a Rane 62, a powerful two-channel mixer compatible with Serato, a DJ program. She uses control vinyl on the turntables and runs Serato through her laptop. This allows flexibility in finding the right track, looping and effects.

It takes a refined and well-practiced DJ to sneak in more experimental or non-conventional tracks during a set for an unsuspecting audience, and Skeena has mastered the ability to do so through her tech and her deep knowledge of music. 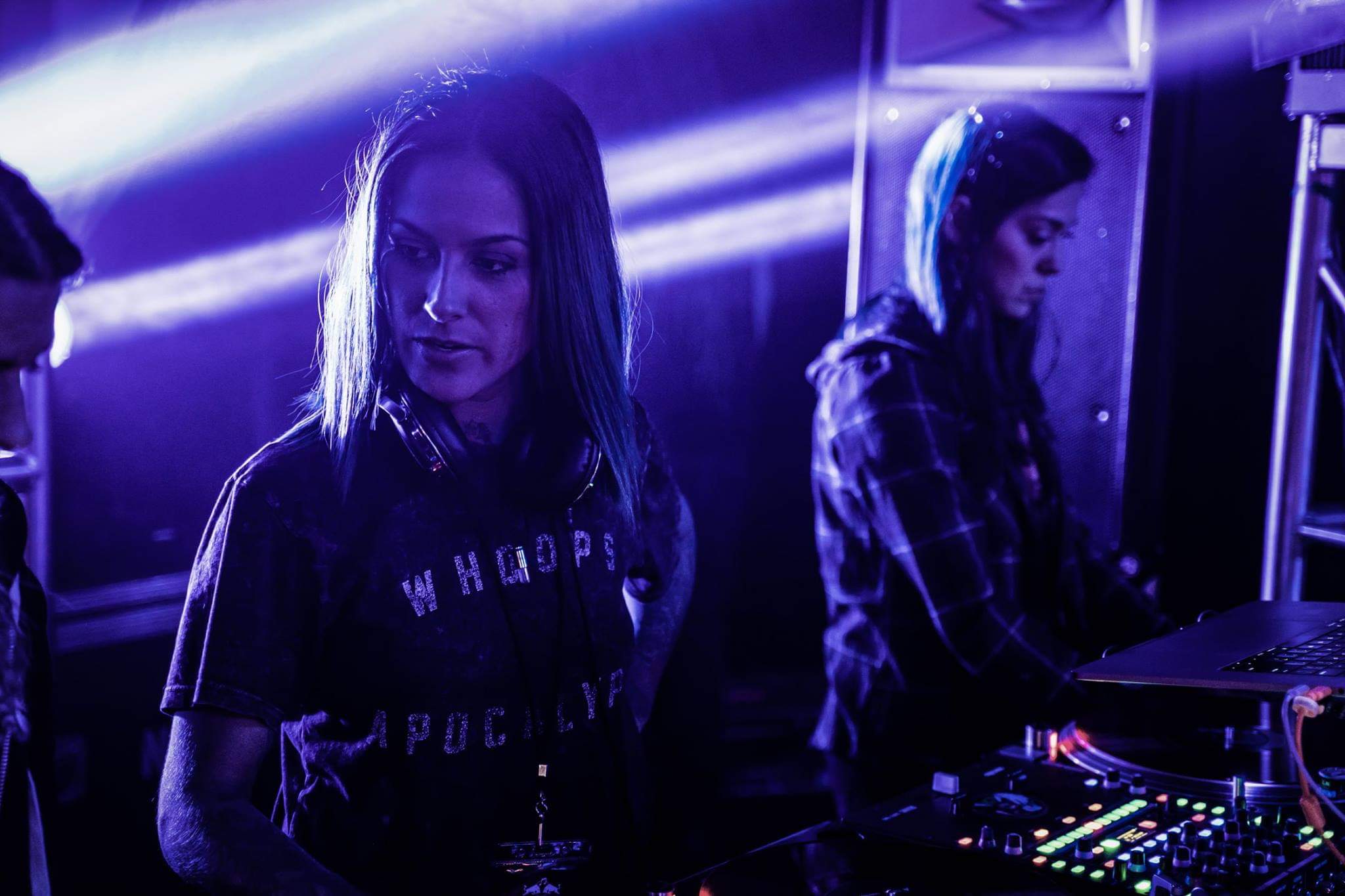 photo by Michael Hobby, used with permission from the artist.

“You have to be creative about how you do it,” she says with a straightforward, unwavering confidence while simultaneously presenting humility. Skeena is a very talented DJ, who has broached obscure horizons during her sets while still ensuring the trust of some of her more mainstream audiences. And yet, she remains humble, downplaying some of her recent impressive feats. Last month, she DJ’d Yoga on the Rocks, a sunrise yoga class held at Red Rocks during the summer months. Her first time DJing the event took place last year, and the organizers invited her to come back again this year. Her ability to sneak in deep, bass-y tracks into even a sunrise mix highlights her particular style and her ability to have the crowd go along with it.

“I’ve been thinking about this a lot, the things that set [other DJs] all apart from each other, style-wise. I know there are other people in town that are into the sound that I’m into and put it out there on a regular night. That’s the difference — I do this full time so I have a lot of gigs in a lot of mainstream spots too so I’m able to work that sound into a place that would never usually hear that,” she says. 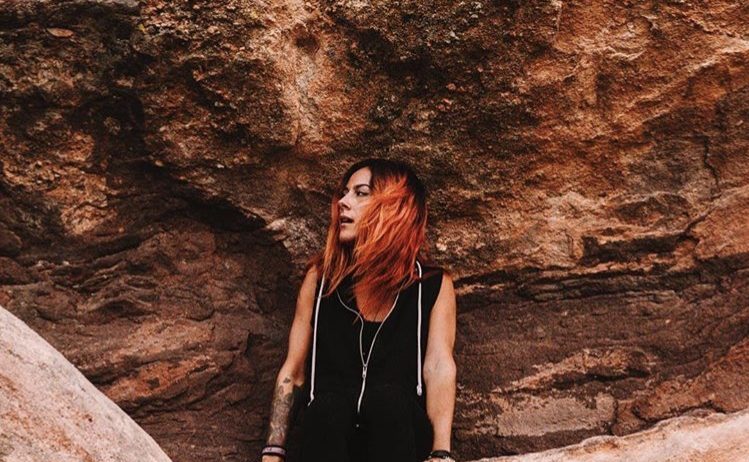 photo by Chelsea Chorpenning, used with permission by the artist.

Lately, Skeena has been, “really into this kind of chilled-out, new-age folk sound,” which nicely balances out her predilection for bass-heavy beats. And, as always, she continues her quest for globe-spanning music that blends folk musical traditions with contemporary electronic production. For her Deep Cut selections, Skeena stayed in this vein of music, while also incorporating some of the styles of bass music and trap she feels inclined towards. Check out Skeena’s selections below and make sure to drop by at one of her monthly sets — your chance at some serious musical discovery is just a night away.

A mesmerizing track of the indie-rock vein, “Hey You,” shows the variety in Skeena’s taste in music. This chilled-out tune was released in May of this year on Australian label BMG.

Released in 2017, this Brazilian rapper spits rhymes that slap and carries a rhythmic flow that punctuates and grooves.

With grimy dubstep wubs and a 2-steppin’ beat, this track is a great representation of the UK’s grime scene in the past five years, as well as the variety in Skeena’s taste.