Review – The Dangerous Summer Made New Friends at the Marquis

The mid-2000s brought a lot of fads – from glitter gel pens to popcorn shirts and everything in between. Some of those fads, like all-denim outfits, were fortunately just a passing phase. However, other popularities from the era live on, including emo music (see mom, it really wasn’t a phase!). In recent years, “emo revival” has become a bit of a buzzword amongst fans of alternative genres. The resurgence of emo has brought with it plenty of new bands who are rebranding the mid-2000s genre – but more importantly, some of the old power players in the genre have continued to hold their place on the stage, including The Dangerous Summer, who made a stop at the Marquis Saturday night.

New Jersey band Modern Chemistry kicked off the evening promptly at 8 p.m., as many fans were still milling about the venue and getting their fill of Marquis pizza. A few members of Modern Chemistry stuck around after the set was over, filling in for a few of the missing band members of Have Mercy, the next band on the ticket. 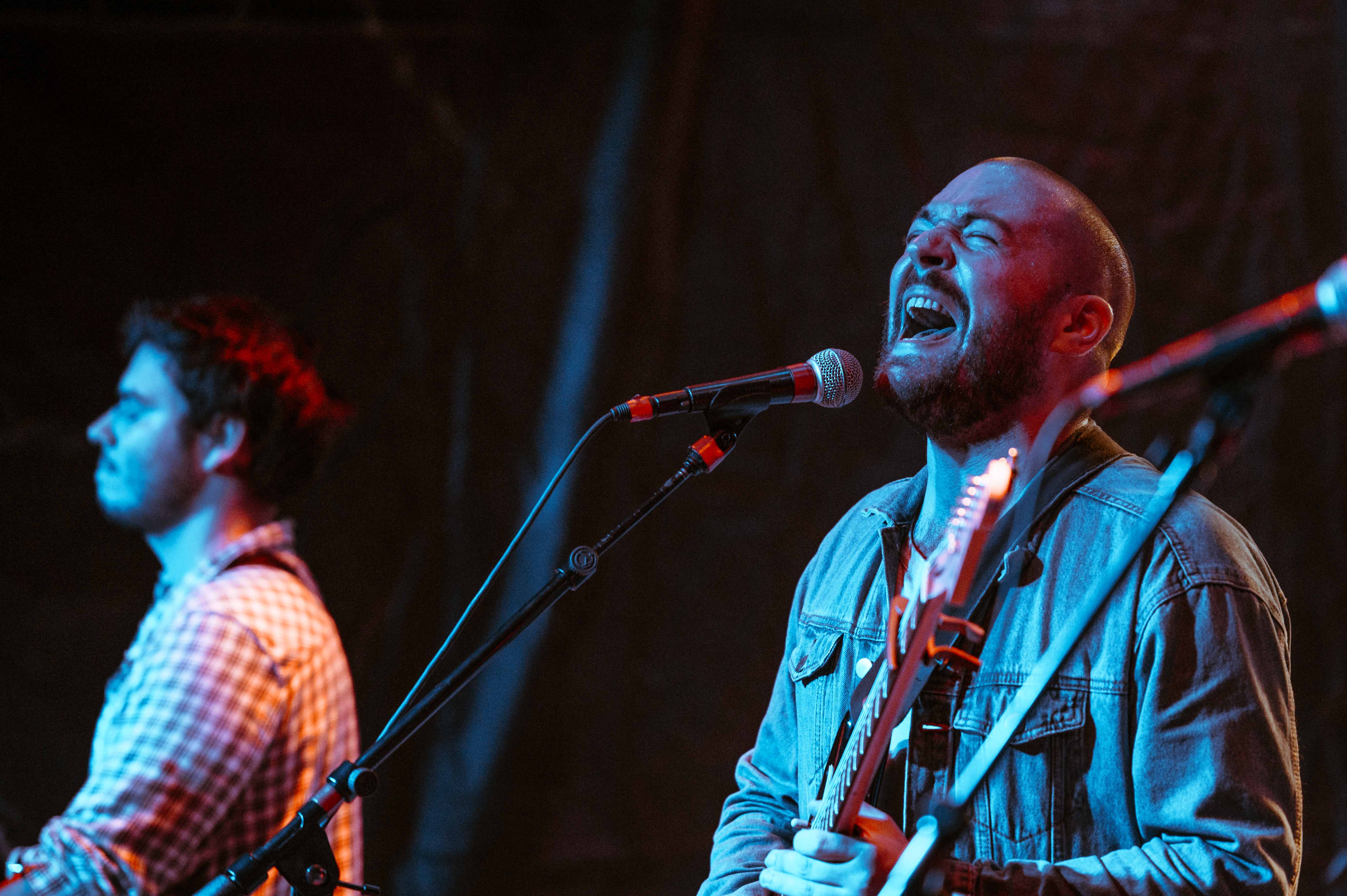 Though they’ve self-identified as a rock group recently, Have Mercy is inextricably tied to the wave of emo revival. Vocalist Brian Swindle’s emotionally charged lyrics combined with his distinctive voice has captivated audiences for more than five years, and their set at the Marquis Saturday night was no exception.

Have Mercy’s set was marked by Swindle’s poignant lyrics and vocals. Swindle’s voice carried over and was eventually drowned out by the crowd – who belted the lyrics along with Swindle. The audience was filled with Have Mercy fans, who serenaded each other along with Swindle, demonstrating the fact that music can serve as a bridge to bring people together. Have Mercy inspired the audience to connect with one another, and that’s exactly what attendees did – hugging strangers, singing their favorite songs and bonding over their newfound connection.

The good times continued on when The Dangerous Summer took the stage, and fans turned the show into a full-on dance party. The Dangerous Summer’s music proved to be a blast from the past and captured everything there is to love about the early days of emo and pop-punk. Their current tour, the “Mother Nature Tour,” celebrates their new album which is set to release later this month. Fans got a chance to listen to plenty of their old favorites, as well as get a sneak peek at some of the new music. 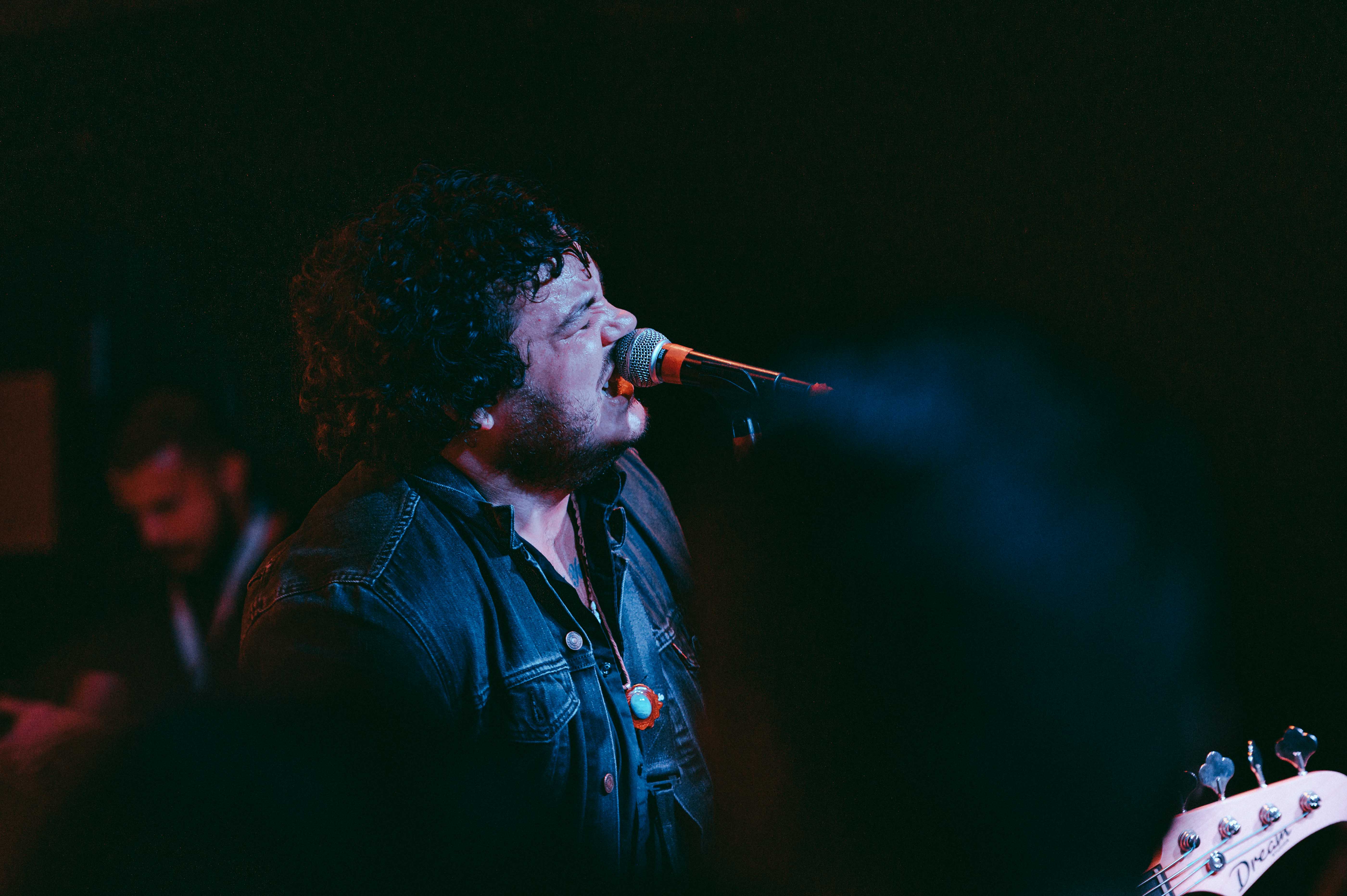 As the evening wore to a close, frontman A.J. Perdomo expressed his appreciation for Denver and thanked all of the fans for supporting them throughout the years. He then continued, discussing the band’s tradition of partying it up at 1Up after their Denver shows, and invited the entire audience to join them at the bar after their set.

Perdomo joined the crowd for the final song of the evening. “This song is about those nights you have with your friends,” Perdomo told the crowd, “you never want them to end, you know?” He stepped down off the stage, encouraging the audience to turn on the lights on their phones, and spent the last few minutes of the evening embracing the fans who had become new friends.