Queer Eye cast member, Gay of Thrones host, hairstylist to the stars and now gymnast/figure skater, Jonathan Van Ness can do it all. His star power seems to grow as much as his resume does, and neither shows any signs of slowing. In honor of June being Pride month, and in advance of Jonathan Van Ness’ “Road To Beijing Tour” stopping through the Paramount Theatre on June 23, we sat down with Van Ness, to dish about his new tour, being a gay icon, and how he manages to balance it all.

303 Magazine: How did “The Road to Beijing Tour” or come together?

Jonathan Van Ness: It came together from a little tour I did last summer. It was the first time I was headlining on my own, getting my feet wet, and I was like ‘wow, I love to do this, I want to do this more — I want to do more stand-up.’

303: I know the tour is loosely based around the Olympics, what preparations did you go through for this tour?

JVN: Well, the main difference between last summer’s tour and this year’s tour,  is that there’s a lot more “Cirque Soleil realness” to it, from me. Not that it’s as good as Cirque Soleil, in fact, it would be a lot like if you imagined me flailing around on stage, but that requires a certain amount of core strength and ankle stability. So, I had to dust off some of my old gymnastics training — it’s kind of a surprise, but there’s definitely a moment you won’t miss in the show that requires me to get my gymnastics abilities back together.

303: At what point did you decide to include those other interests like gymnastics?

JVN: It occurred to me, that as long as I had a captive audience (my dad growing up would never watch my beautifully choreographed routines) so I thought this was a great opportunity for people, by the hundreds to thousands to watch my routines and help me heal my inner childhood wounds, if you will — half joking, half serious. 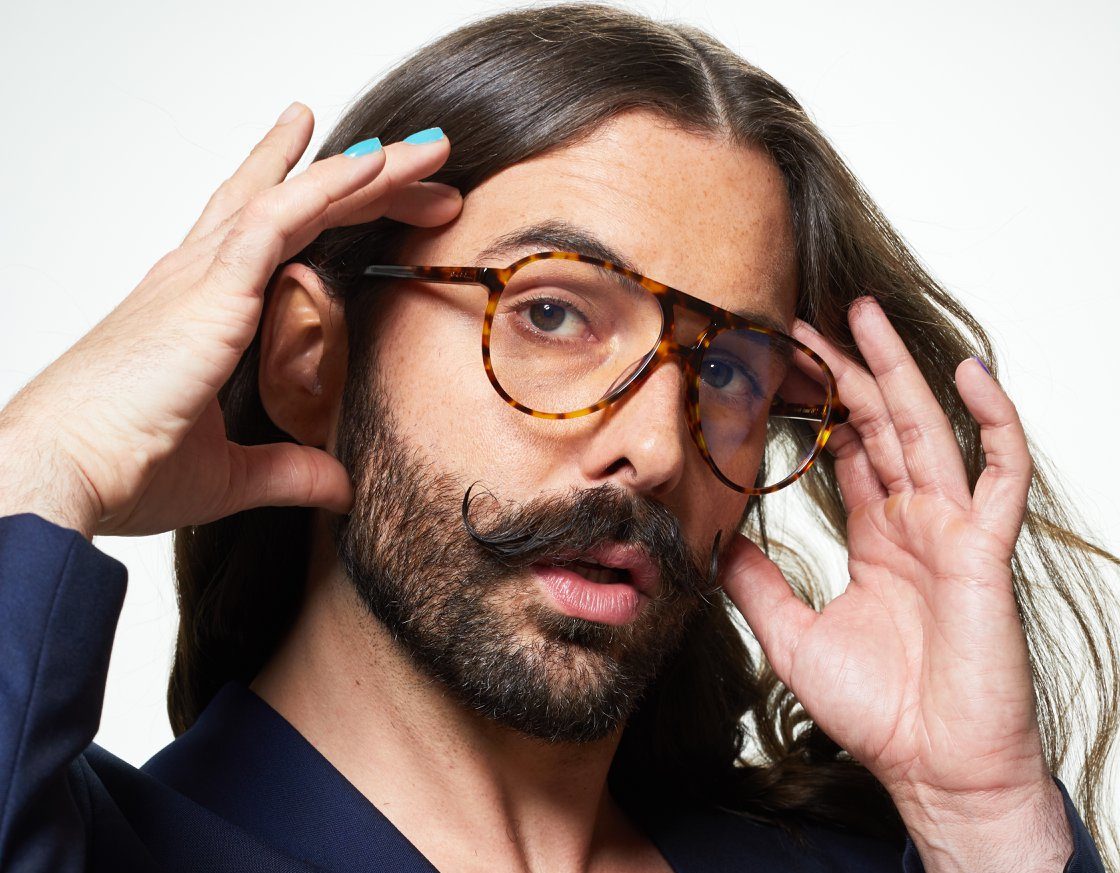 303: How did you find the time to balance all your different ventures — from Queer Eye to Gay of Thrones and all that?

JVN: Well, if we fast forward to two years and I’m in the hospital for exhaustion or a nervous breakdown I got, you would know the answer I’m going to give you is a lie. So, I don’t know, I really don’t know how I’m doing it. I think I’m naturally an early riser,  also a hard worker and also a single parent of two cats. You know, no one’s going to feed those cats if I don’t do it. So, you know, I just have to make it work. I love everything I get to do, they’re all, something that I’m passionate about and literally every single project that I do,  I really want to do, so that also helps.

303: At what point did you know that your like comedic talents, could make a viable career for yourself amongst other things?

JVN: I tested out a little bit of my stand up and a little bit of storytelling stuff right before Queer Eye had come out, and I had been doing Margaret Cho’s hair for about four years, and she always urged me, telling me I should be doing stand-up. I was like, ‘you’re my idol. Like, stop it, let me just do your blow dry.’ Then, I finally decided to try it, she seemed to think I had something to say. I realized that from doing hair behind the chair, that I was kind of doing stand up between corrective colors, I just didn’t know it. I love making people laugh and I don’t know if this might come as a shock to you, but I was like, “oh, I’m an entertainer, I want to entertain people.”

303: Switching gears, you’ve become an icon of sorts for a lot of gay men seeking to express themselves, what does that feel like?

JVN: It’s definitely an honor to be able to be someone that helps not only gay men but people, in general, to live more authentically and be themselves. It’s an honor to have that sort of effect on people and it’s definitely not one that I thought that I would have. 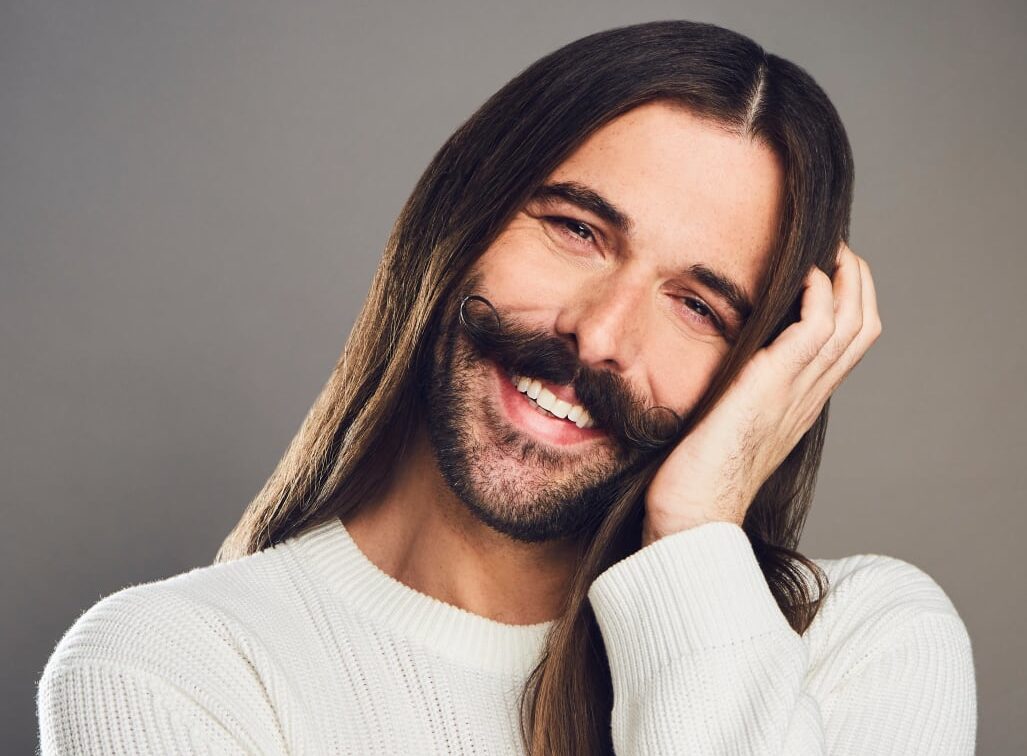 303: We interviewed Bobby Berk just a little bit ago when he stopped through Denver. What’s your experience been in Denver, if you have any?

JVN: Well, my brother worked at the Denver Post back in the day, and I once got stuck in the airport for several hours and may or may not have made out in an elevator shaft with this cute boy who I was stranded [with] ..which was interesting. Unfortunately, so far my only experience in Denver is in the airport, so this will be my first time really getting to go out on the town and see the city.

303: Where do you draw most of the material for your standup routines from?

JVN: Somewhere in the depths of my brain and really just life experiences — my random obsession with the Olympics, the state legislature or music or whatever else I’m curious about, which really is a gamut. It’s kind of a little “Forrest Gumpy” —  you never know what you’re gonna get, but it’s always fun.