One of R&B’s biggest and arguably most embattled stars is coming to the Pepsi Center for this year’s KS 107.5 Summer Jam. None other than Chris Brown will headline this year’s iteration on August 24, joined by Joyner Lucas, Tory Lanez, Ty Dolla $ign and Yella Beezy. Brown will perform at the event on the back of his forthcoming new album, Indigo, set for release on June 21.

It wouldn’t be a Chris Brown tour without a heavy dosage of controversy, however.  The singer/rapper is currently in an ongoing legal dispute resulting from allegations of the rape of a woman in Paris earlier this year.

This forthcoming stop will be his first time returning to Denver since 2017’s “The Party Tour”. Likewise, this year marks the first time the annual Summer Jam festivities will not be held at Fiddler’s Green Amphitheatre, where it has resided for the past couple of years. 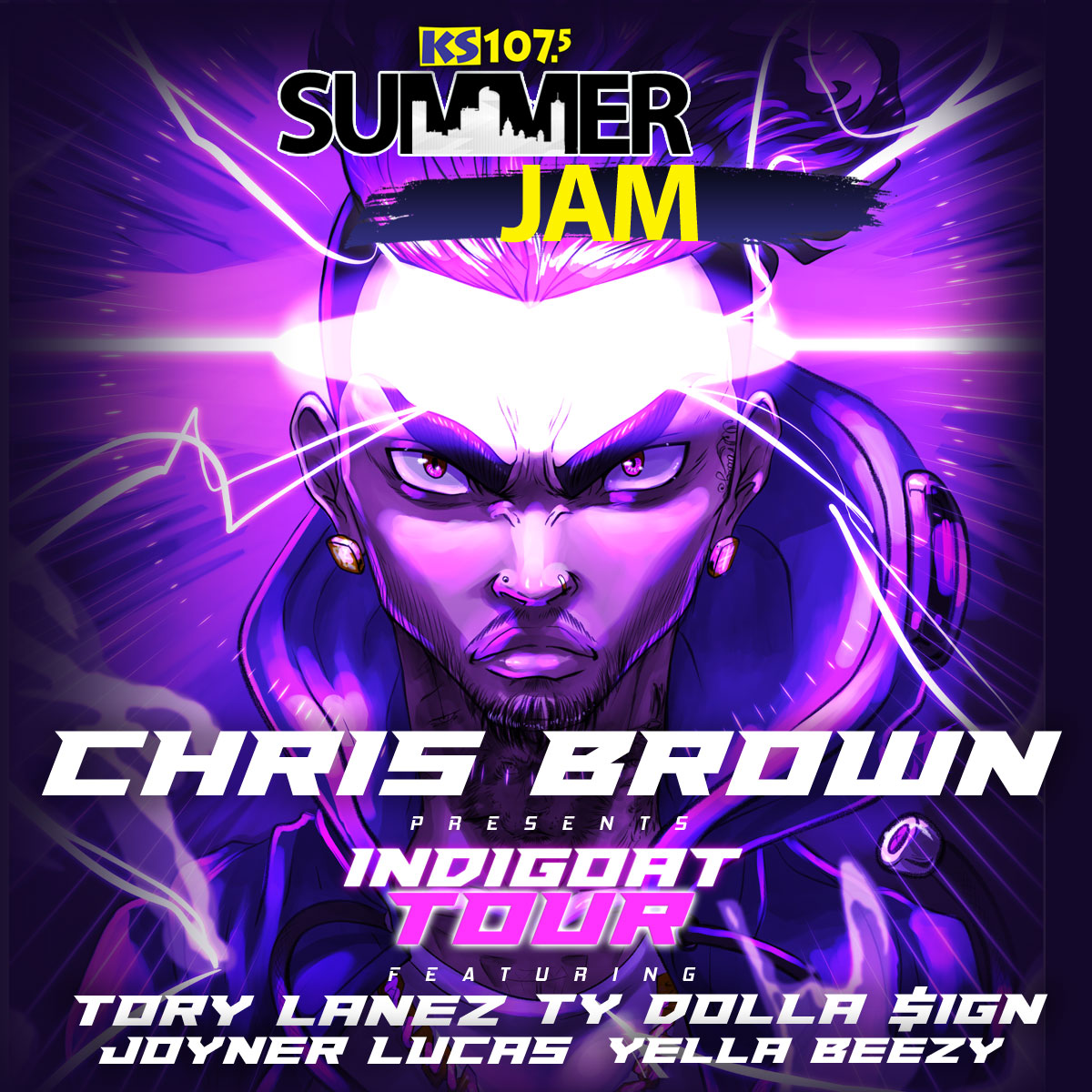 Tickets for the upcoming tour stop will go on sale this Friday at 12:00 p.m. via Altitude Tickets.