A new type of pop star is emerging — she’s brown, she’s nuanced, she’s an outsider taking a seat at the table. Not relying on the tropes of past successes, these audacious women are breaking the pop perception on their own terms tapping into a fan base who’ve desperately wanted to relate. Two such women, Kali Uchis and Jorja Smith, did just that and then some when they took to the Fillmore Auditorium Saturday night. Uchis’ Chicana pin-up seduction alongside Smith’s introspectively jazzy vibes brought the outsiders together and waved a middle finger to tradition. 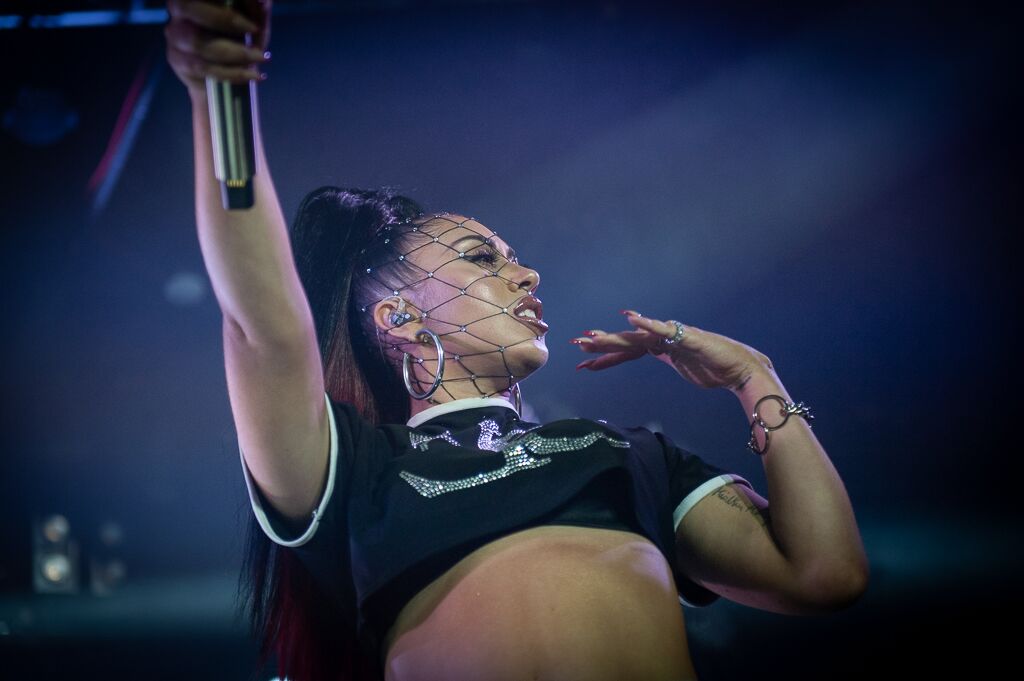 Velvet and leather boots stomped into the Fillmore Auditorium. Clones of Brigit Bardot reimagined through the lens of Chicano culture manifested itself in the low-cut tops and sunset-colored shades hanging precariously low on many fans faces. Both a throwback to the ’60s and a nod to the digital era, fans donned their funkiest fits in preparation for Kali Uchis and Jorja Smith to hit the stage. Kali Uchis took the helm first. Emerging upon a multi-platform stage — posing as the uppermost tier slowly spun — Uchis greeted the audience to a wave of cheers. Opening with “Loner” and undulating her body as she descended from her perch, Uchis dripped with steely sexiness. Crooning over lush instrumentals brought to life by her backing band, Uchis was the image of lavish indulgence. Whether basking in the dollar bill thrill of “Just a Stranger” or surprising the audience with sultry covers of Radiohead’s “Creep” and Snoop Dogg’s “Beautiful,” Uchis flaunted her magnetism. Pivoting between her soulful funk and her reggaeton tinged tunes, like “Nuestra Planeta,” Uchis kept the audience fluid, going to the flow of whatever Uchis had in store. With “After the Storm,” rolling her set to a close, Jorja Smith was next up. 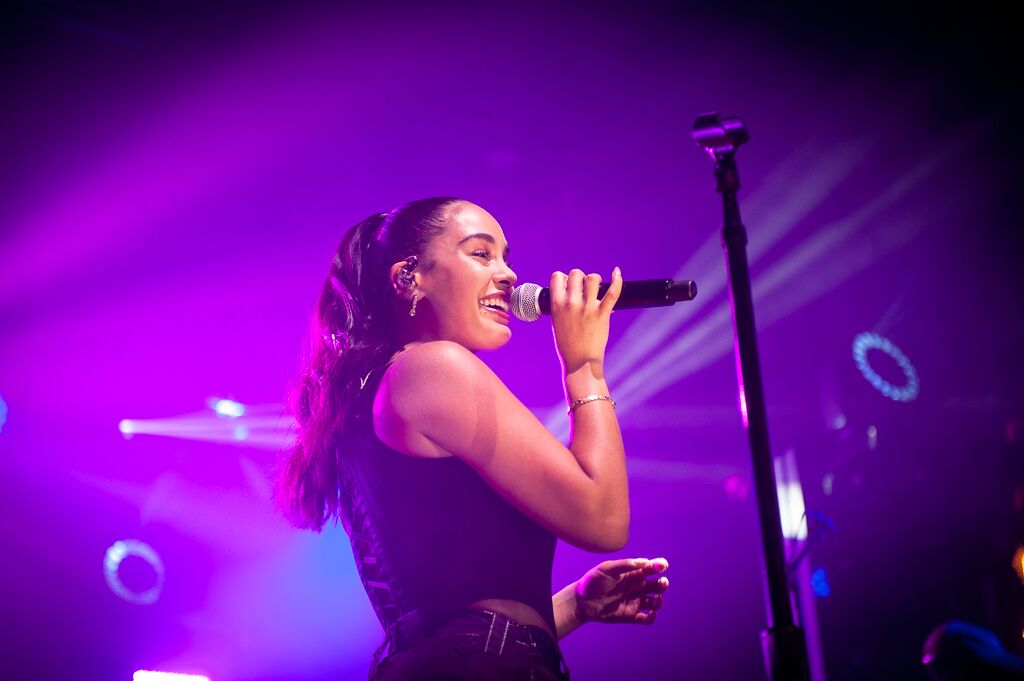 Opening with “Teenage Fantasy,” Smith slowed down the tempo — focusing on setting a mood. Her voice, floating atop her jazz-inspired cadences was smooth as ice melting through one’s fingers. Compared to the swelter of Uchis’ set, Smith’s was a well-needed cooldown. Covering much of last year’s Lost & Found, Smith stirred up the emotions of the packed house, cutting deep as her voice soared. Tender moments of near silence pierced through “Goodbyes” while “Where Did I Go?” exhumed emotions amidst the shuffling feet to the song’s steady beat. The crowd sang along with Smith to the point where it felt like a backing choir to songs like “Blue Lights” and “February 3rd.” Closed eyes and nodding heads took it all in and singing along left the experience feeling like a head high. Closing her set to the buoyant “On My Mind,” Smith then proceeded to bring Kali Uchis out for the encore. 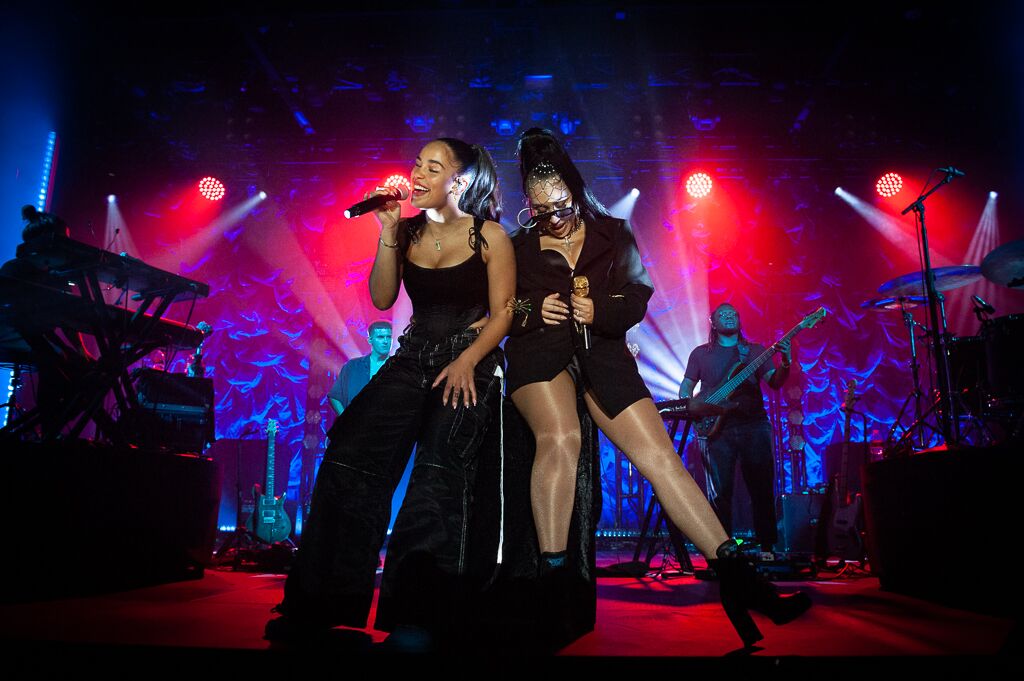 Cruising through covers of Erykah Badu’s “On and On” to Destiny’s Child’s “Bills Bills Bills” and “Say My Name,” before landing on their collaboration “Tyrant,” both women though different in style came together to end on a high note. Though atypical to the pop music machine, both singers took a chance on authenticity, and it showed not just in their music and style, but in the fans’ dedication to the ladies. All one needed to to do is listen to the cheers ringing outside the Fillmore to know that the future is here, and it looks like Kali Uchis and Jorja Smith.