The singer, songwriter, rock ‘n’ roller Jackie Greene — You’ve heard the name whether you realize it or not. The guy is notorious for being on the bill with big names and sharing the stage with an endless array of fellow badass musicians. He’s a native to Northern California and a local around New York, but next Friday and Saturday, he’s meeting us on our home turf for two intimate shows at Ophelia’s Electric Soapbox. The pairing of Greene with the Denver venue whose infamous for its fascinating history are an ideal matchup. Ophelia’s is eclectic, it’s interesting, it’s got something for everyone, and the same can be said about Greene, as he brings his music to Denver for two nights that will be as distinguished as they are authentic.

Greene took a moment between his touring schedule and his newfound fatherhood to share some details about his music, the upcoming shows, and what it’s like to be a master collaborator. Greene has just wrapped up a few projects, one of which is a recently recorded live album from New York City’s Town Hall last October, where he headlined with his new band and was supported by additional percussion and horn sections. The other recently finished project is his latest recorded “studio” album, The Modern Lives, Volume 2. Actually recorded in his basement, the experimental album was originally unplanned and the result of some unfinished business from Volume 1. Evolving from a fascination with DIY, Greene used his own gear from start to finish, learning along the way how to embrace what comes and goes with the flow. 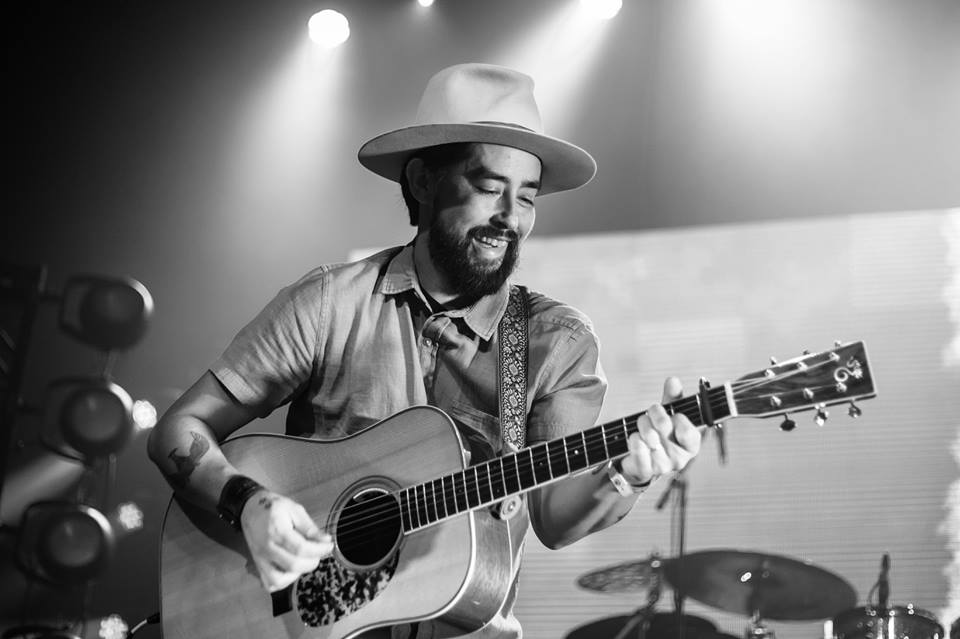 It’s that flow that makes music as powerful as it is, according to Greene. With rock ‘n’ roll specifically, the genre is dependent on the circumstances, and “with different circumstances comes different meanings.” Greene sees rock ‘n’ roll as an “evolving life force” that he feels lucky to be a part of, to be contributing to. And as a contributing member of the rock ‘n’ roll community, he’s had the pleasure of playing with some incredible musicians, from Bob Weir to Amy Helm and from Gov’t Mule to Tedeschi Trucks Band. He’s been a fleeting member of The Black Crowes and is frequently on the lineup of Phil Lesh and Friends. The music community can sometimes be much smaller than it seems, and Greene feels an “overwhelming sense of gratitude” for the opportunities he’s had to create art with “so many great musicians out there.”

Though he’s no stranger to Denver, the upcoming shows at Ophelia’s is a new venue for Greene and are shaping up to be something truly special. The two shows will be acoustic, which is something Greene says he’s rarely if ever done in Denver, and will be very distinctive from his usual electric set. Greene and the guitar player from his band, Nate, will perform what he described as a “VH1 Storytellers” acoustic show, where they’ll “dig deep into the catalog.” “Some stories will come up, some songs might jog my memory about some funny stories. It’s campfire-style, all bets are off and we’ll go wherever.” He’ll even encourage audience participation and sing-along, going places so many shows don’t typically go. We can expect the unexpected but more importantly, we can “expect to have a good time” next Friday and Saturday evenings at one of Denver’s premier venues with Greene, celebrating the old, the new, and all things rock ‘n’ roll.