Few Denverites have had a local legacy as endearing and long-lasting as Pete Contos. As the Denver Post confirmed today, Contos passed away this past Sunday at the age of 85. The restaurateur created a string of beloved Denver restaurants — Satire Lounge, Pete’s Kitchen, Pete’s Gyros Place and Pete’s University Cafe among others, many within close-proximity on East Colfax and contributed to the community for more than 60 years. 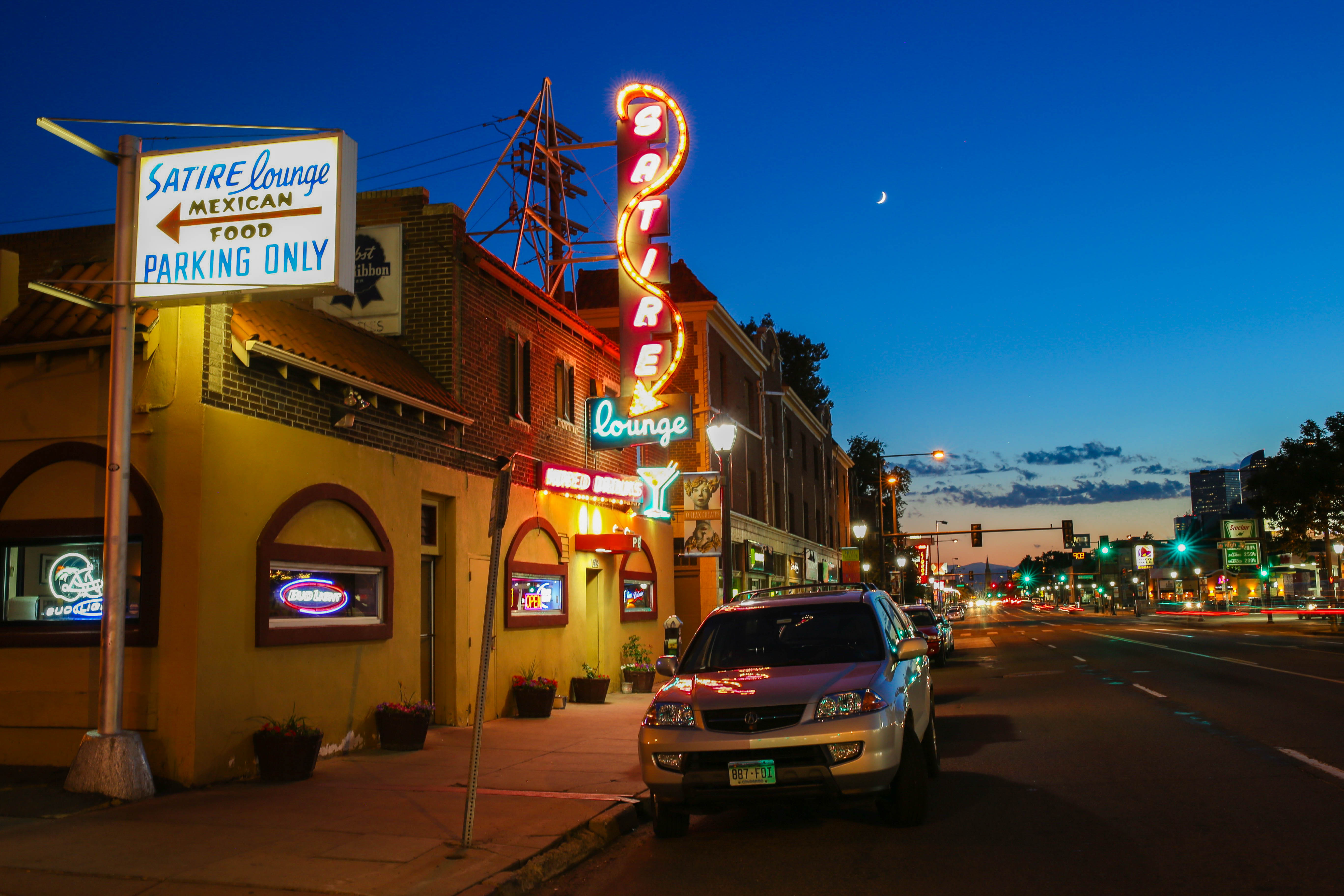 The plaque that Contos received when he entered the Foodservice Hall of Fame is a perfect example of his commitment to the community. It reads:

“Over the years, he has quietly lent a helping hand to people in need, whether it’s paying medical bills, lending money to buy homes or financing an education.  He is known to help former employees to start their own business and regularly does such humanitarian deeds as serving holiday dinners to the elderly and neighborhood people.”

Contos, a Greek immigrant, arrived in Denver in 1956 where he learned the tools of the trade — from a busboy and dishwasher to an outright business owner. The Satire Lounge was his first venture and remains alongside Colfax staple Pete’s Kitchen at 1920 E Colfax Ave. Pete’s Kitchen just celebrated 30 years in business last year.