What is better than some fresh Mexican fare for the warming weather? Lola Coastal Mexican is set to reopen on May 21 just in time for summer after an extensive remodel. With the added announcement of the new chef and partner Javier Plascencia joining the crew.

The restaurant opened its doors in the LoHi neighborhood 13 years ago and was due for some updates to revamp the atmosphere and give it a new life. Part of that renovation meant taking on new members of the team to up the standards of the food as well. 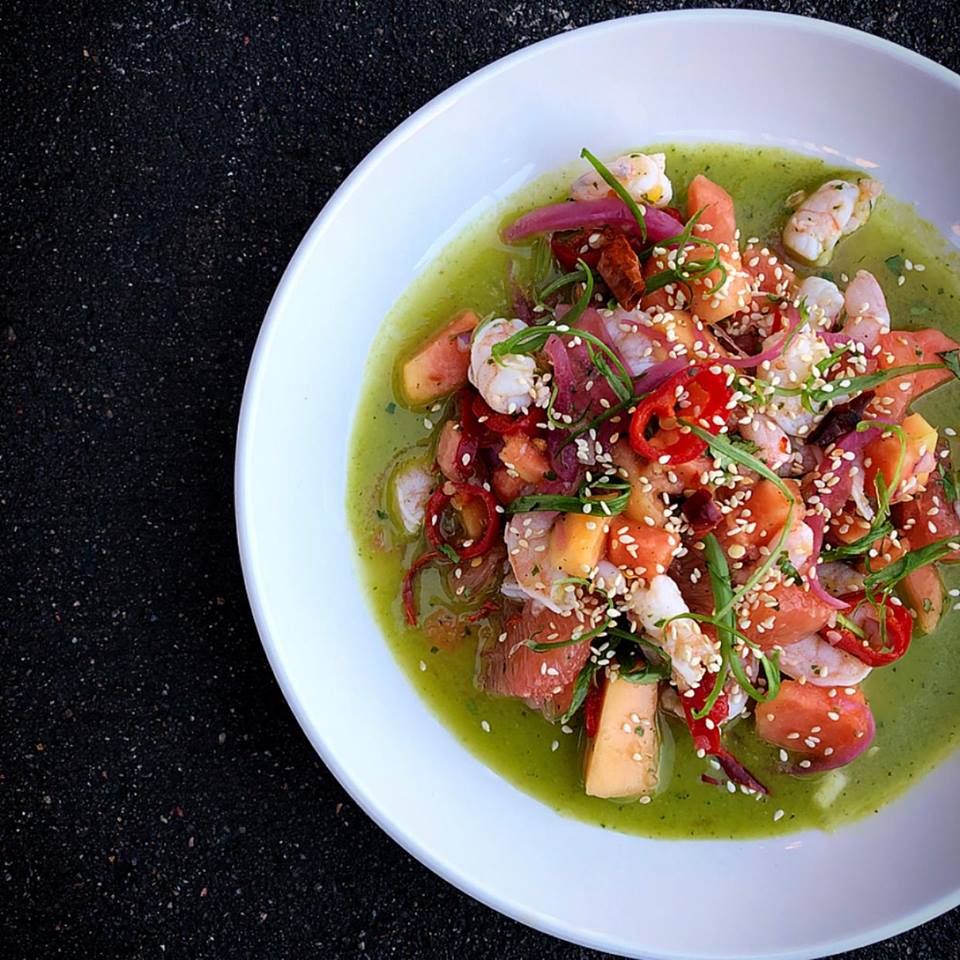 “When the time came to redo Lola, I wanted to have more authenticity,” says Dave Query, founder of Big Red F Restaurant Group. “That connection and partnership with Javier is a way to anchor Lola deep to the authenticity of Baja cuisine.”

The new executive chef and partner Javier Plascencia was named “Baja-Diego’s hottest chef” by The San Diego Tribune in 2015 and is internationally recognized as Baja’s culinary ambassador and as a definer of the Baja-Med cuisine — which is a fusion of the culinary traditions of Baja California and Mediterranean roots. Plascencia has his own restaurants that include Finca Altozano, Jazamango, Erizo and Mision 19 that have helped make way for the distinctive Baja style cuisine and open up the Baja food scene.

READ: How Denver is Tackling Sustainable Seafood in a Landlocked City 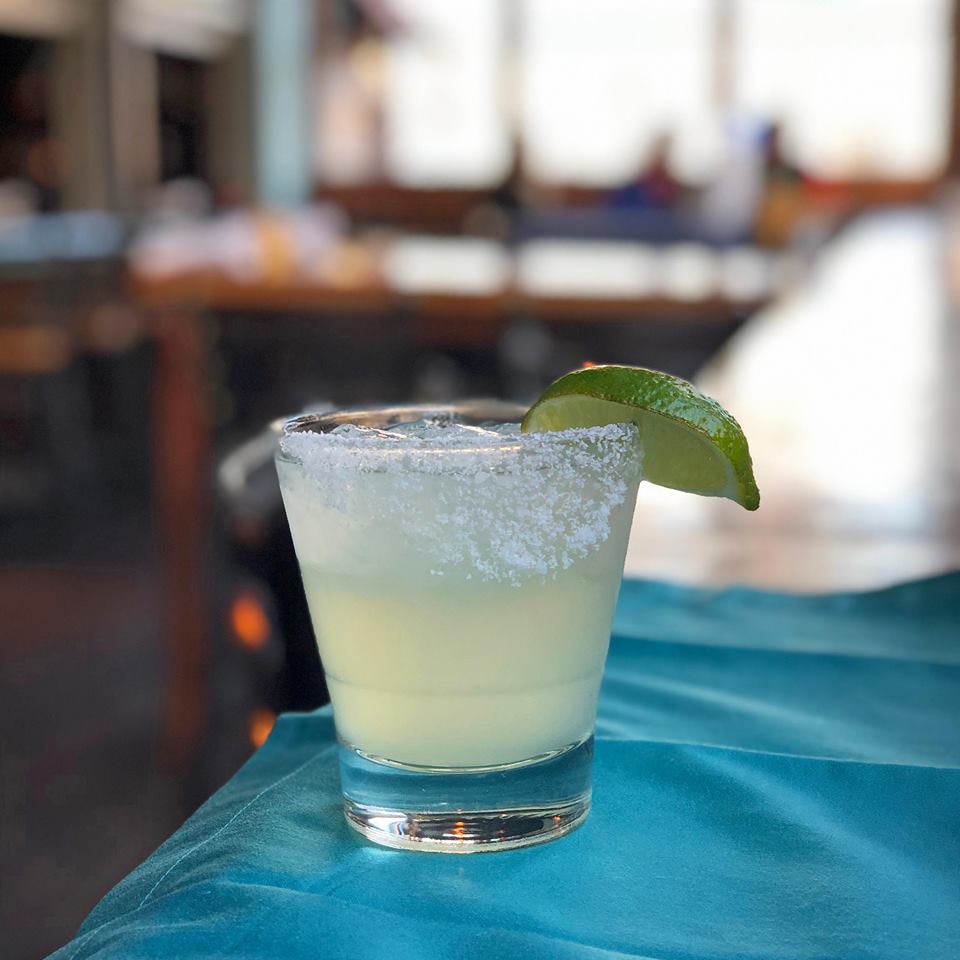 As you dine from the whole new menu you can experience the newly renovated restaurant, remodeled by interior designer Kari Whitman. “We used organic materials such as twine, bamboo fabrics, and earth-friendly lighting to transport you to coastal Mexico,” said Whitman. Whitman also incorporated brass lights, oceanic blue tones and photography from artist Roberto Dutesco to create a complete Baja Mexican vibe.