Both a critic and champion of what it takes to be successful in the 21st century, Adiel Mitchell is a man of his time. If observations on modern society’s narcissistic and comparative nature are his call, music that embraces a culture that’s both in love and hate with itself is his motion that ups the ante.  The recent release of Mitchell’s song “Stuck on You (Levi Double U Remix)” is such a commentary, following the original song on his January-released EP, Jungle. Mitchell is a local pop and R&B artist — relatively new, but making serious moves in Denver’s music scene. Mitchell continues to take it one day at a time, one song at a time — one account of society at a time. 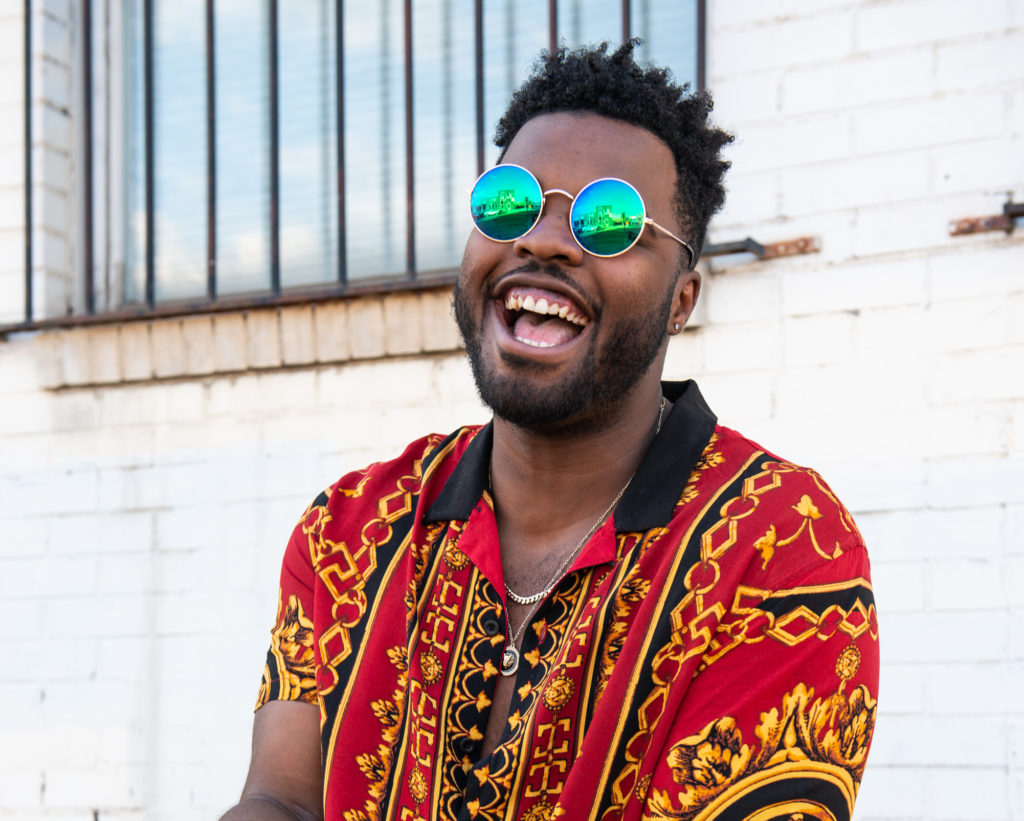 “Stuck on You (Levi Double U Remix)” is a more clubby and catchy version of the original, with the same irresistible hook. Like a lot of great things already in the bag, Mitchell said he got the idea for the chorus of “Stuck on You” suddenly, before work one afternoon. With the consent of his manager — he’s an Apple employee —  he spent the entire work day in the corner — technically clocked in, but off in his head, writing what would be the second song on Jungle. The lyrics are an expression of what Mitchell calls the “time of comparison” (namely, Instagram) : I been staring at my phone on empty/Validated with no soul, I can’t be/Taking time off cause I know I can’t see/All the things you do/The gram’s got me fooled/I’m stuck on you.

Soon after the original “Stuck on You” came out, Mitchell’s producer Levi Double U approached him about a house remix. Mitchell has so much trust in Levi Double U’s talent, he said, he agreed without hesitation.

“I like the idea of alternate versions because art is never really complete — it’s never really finished,” Mitchell said. “So you can always take it and spin it a different way. And that’s exciting.” 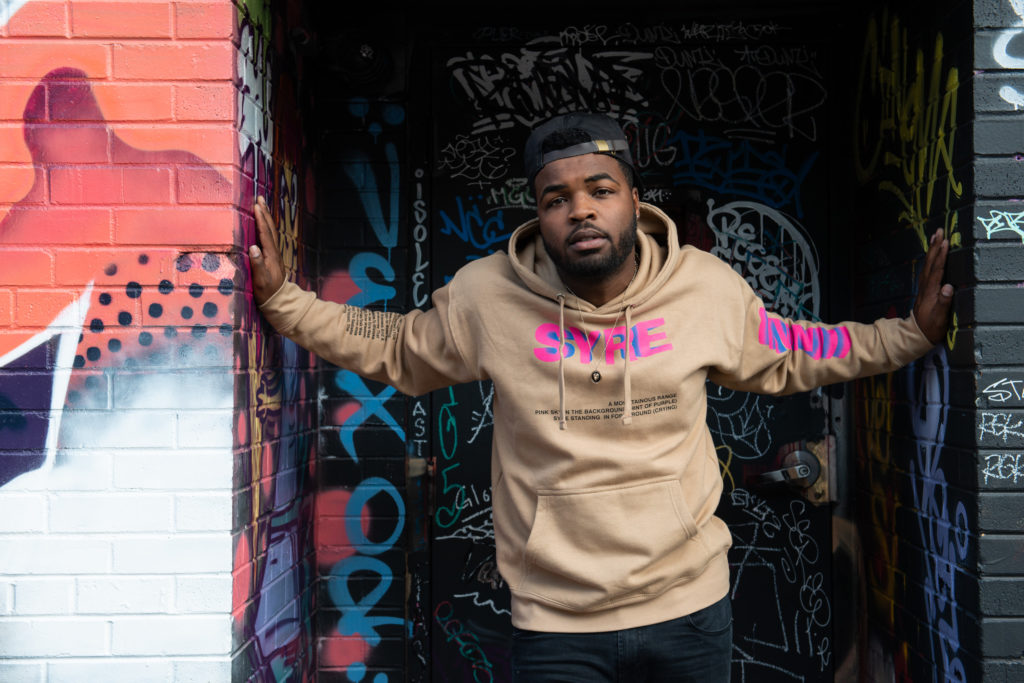 Whereas Mitchell’s 2018 EP About Last Night was very melodic and more synth-pop, Jungle is urgent and colorful in a different way. Mitchell is a dancer, and his interest in choreography, — as well as visual art in general — is clear on Jungle. The title track, for example, features a variety of different sounds and calls to mind a moving scenery — it is also the only rap song on the EP. When Mitchell talks about the song “Jungle,” he describes a music video he hasn’t yet made. The third song on the EP, “Ugh (There She Go),” is simple, piano-driven and one song that’s guaranteed to get stuck in your head. Mitchell was in the studio with Levi Double U when they got the idea for the song.

Mitchell isn’t ready to make an album of just “Ughs” yet, he said, although he is working on a couple of songs. Mitchell doesn’t want to pigeon-hole himself to any specific track or course when it isn’t directly related to the vision he sees for himself as an artist.

Mitchell’s willingness to take on collaborative projects such as remixes is a reflection of his view of the world, one that is consumed with the lives of other people and strange success — and his effort to avoid it. Mitchell says the confines of comparison are especially hard on musicians.

“It’s hard to put yourself out there, because you’re just so afraid of, ‘[If] I don’t get one million views overnight, and I watched that other video that did the same song as me to get a million views’, it discourages people to not put themselves out there,” Mitchell says. “And that’s hard to get away from, that’s the time we live in. It’s interesting to be able to acknowledge it, but it’s  even weirder to acknowledge it and then not truly change.”

Watch Adiel Mitchell perform at the Westword Music Showcase on Saturday, June 29, or check out his song “Black Dress” from his 2017 EP, About Last Night.

All photography by Caroline Miller.