After releasing some promising singles and recorded live performances, Lee Clark Allen has officially made his mark with his debut EP, Little Rock. Released on March 29, the EP features six soul-packed selections ranging from a shortened version of “This Little Light of Mine” to the earlier released single, “Mud.” Lee Clark Allen is a true songwriter. Each song reveals a story, lesson or emotion for the listener in a way that’s both relatable and unique. Little Rock will awaken your soul like the flowers unraveling in spring. Grab a cup of tea, let some sunshine in and enjoy this EP the next time you need a grounding and heartfelt refresh for your day.

Like most soul artists, Lee Clark Allen has a deep connection to his roots. Born in Little Rock, Arkansas, there’s an immediate association between his EP title and hometown. Further reminding himself of his origins, his artist name commemorates his parents James Lee Clark and Angela Clarise Allen Clark. Born Patrick Lee Clark, Lee Clark Allen chose to combine elements from both of his parent’s names instead of using his birth name to honor the support he’s received from his family. Lee Clark Allen states, “[My parents] have supported me and bashed me to get to this point of my artistic life. This ensures that I will carry them wherever I go, despite how annoying they can be sometimes.”

Lee Clark Allen seems to be born to speak his truth. As both a teacher at a local school district and songwriter, Lee Clark Allen has a knack for sharing his message. Starting the EP with his own take on the classic “This Little Light of Mine,” Lee Clark Allen channels gospel influences for a joyously familiar yet refreshing intro. 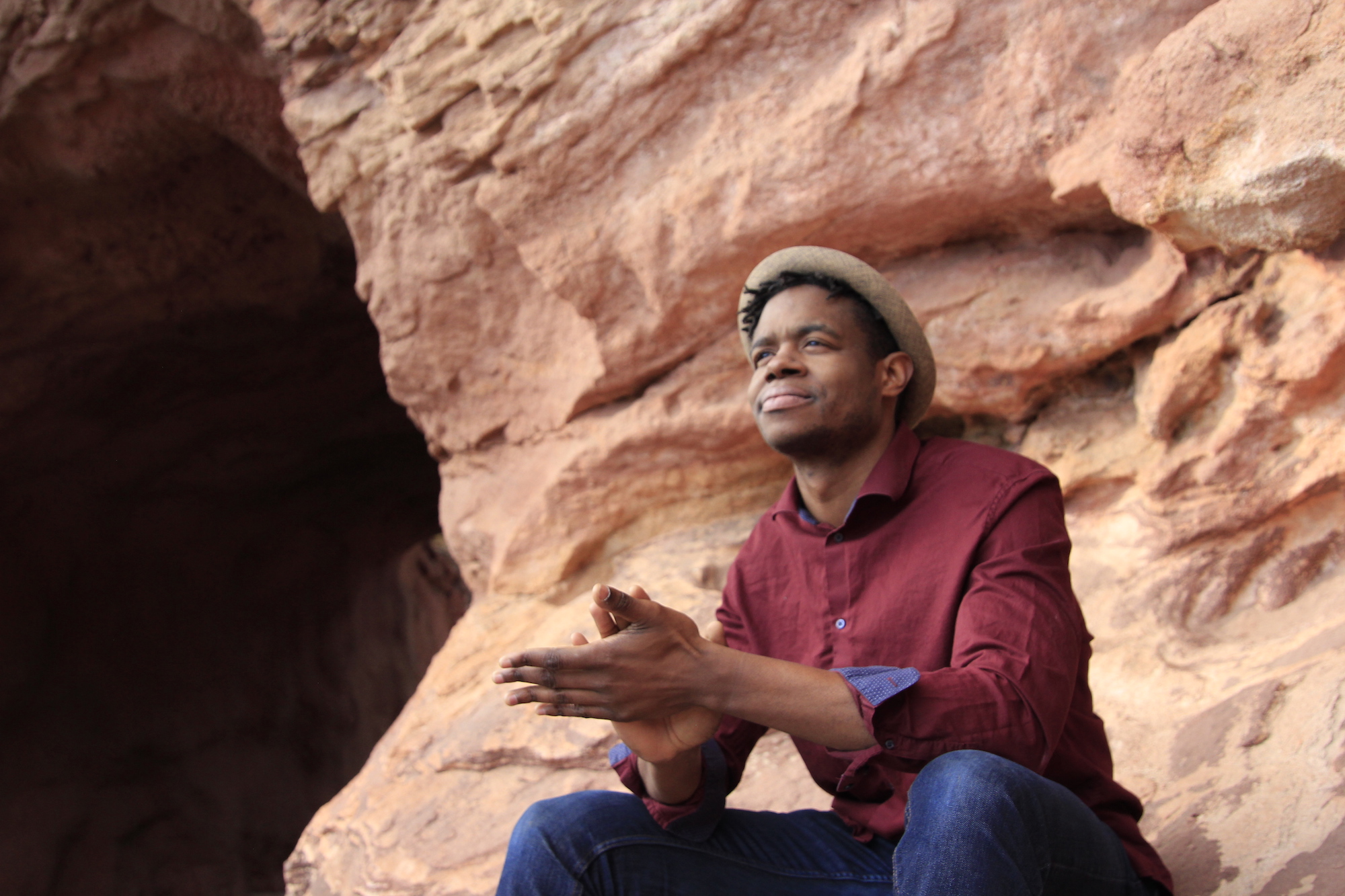 The EP starts to gain momentum with his second selection, “I Won’t Tell Myself A Lie.” The song is an intimate slow dance that introduces you to his style with a sweet softness. His lyrics are balanced by the understated yet complimentary instruments for a selection that has a timeless element to it.

“Religion (You Are My)” starts to pick up the tempo without losing intimacy. The idea of a lover having such an impact that it’s considered religious isn’t a new concept, but Lee Clark Allen breathes freshness into the idea. With an upbeat tune to accompany his lyrics, Lee Clark Allen elevates the song with positivity and lightheartedness while still submitting to the bounds of love.

Before segueing into album favorite “Mud (Rise),” Lee Clark Allen breaks his previous mold with “The Way You Love” — a 55-second interlude-style love song (minus all the sappy-ness). The rap/spoken word poetry-style break is an energizing reminder that Lee Clark Allen’s talent isn’t bound to one genre. If you’re short on words for your next Valentine’s Day or Anniversary card, any line from “The Way You Love” should do the swoon-worthy trick. 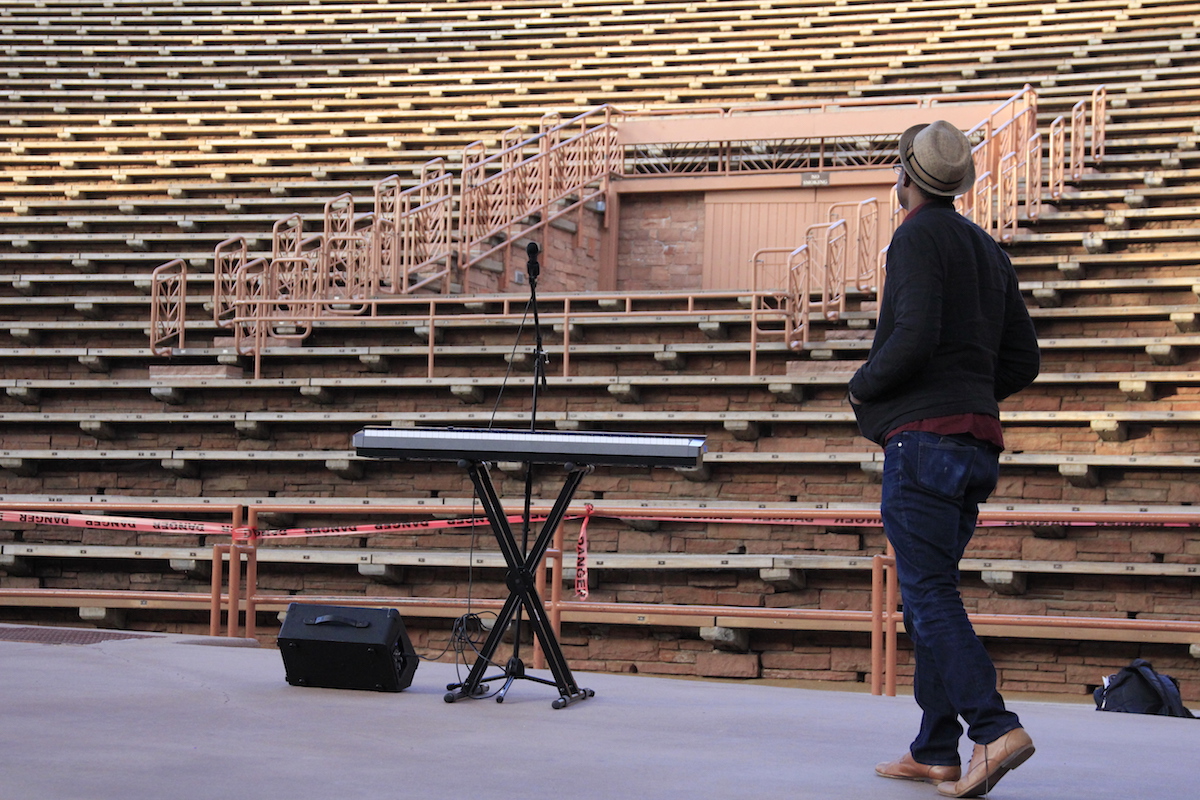 I won’t spend too much time going into “Mud (Rise),” no words will do this song enough justice. Seriously — just give it a listen. It’s one of those songs that immediately gives you goosebumps and makes you realize there’s something big going on here. Lee Clark Allen really outdid himself both lyrically and compositionally for this single. “Mud (Rise)” is an instant classic with longevity that will shine throughout his career.

Finishing with “Lay Your Head,” Lee Clark Allen takes a weight off the listener’s shoulders for a closing song that acts as a natural dose of calm. His hypnotizing and smooth words make you feel like you’re in the company of an old friend. Before you realize it’s over, Lee Clark Allen leaves you relaxed, refreshed and a little bit closer to the truth, whatever that means to you.

Let Lee Clark Allen shine some light on your spring at Lion’s Lair on April 19 and The Walnut Room on May 4.