With an impeccable eye for fashion and an on-trend yet unique style, Sierra Smith has implemented herself into Denver’s fashion scene by working for the clothing boutique, Bazar Space. Using her love for fashion, photography skills and social media tactics, Smith has become the face behind Bazar Space’s social media. Growing up in Denver and being Thai-American, Smith has greatly evolved her style to help her express who she is and where she comes from. We met with Smith to discuss the evolution of her own fashion sense, being confident with her style and her work for Bazar Space. 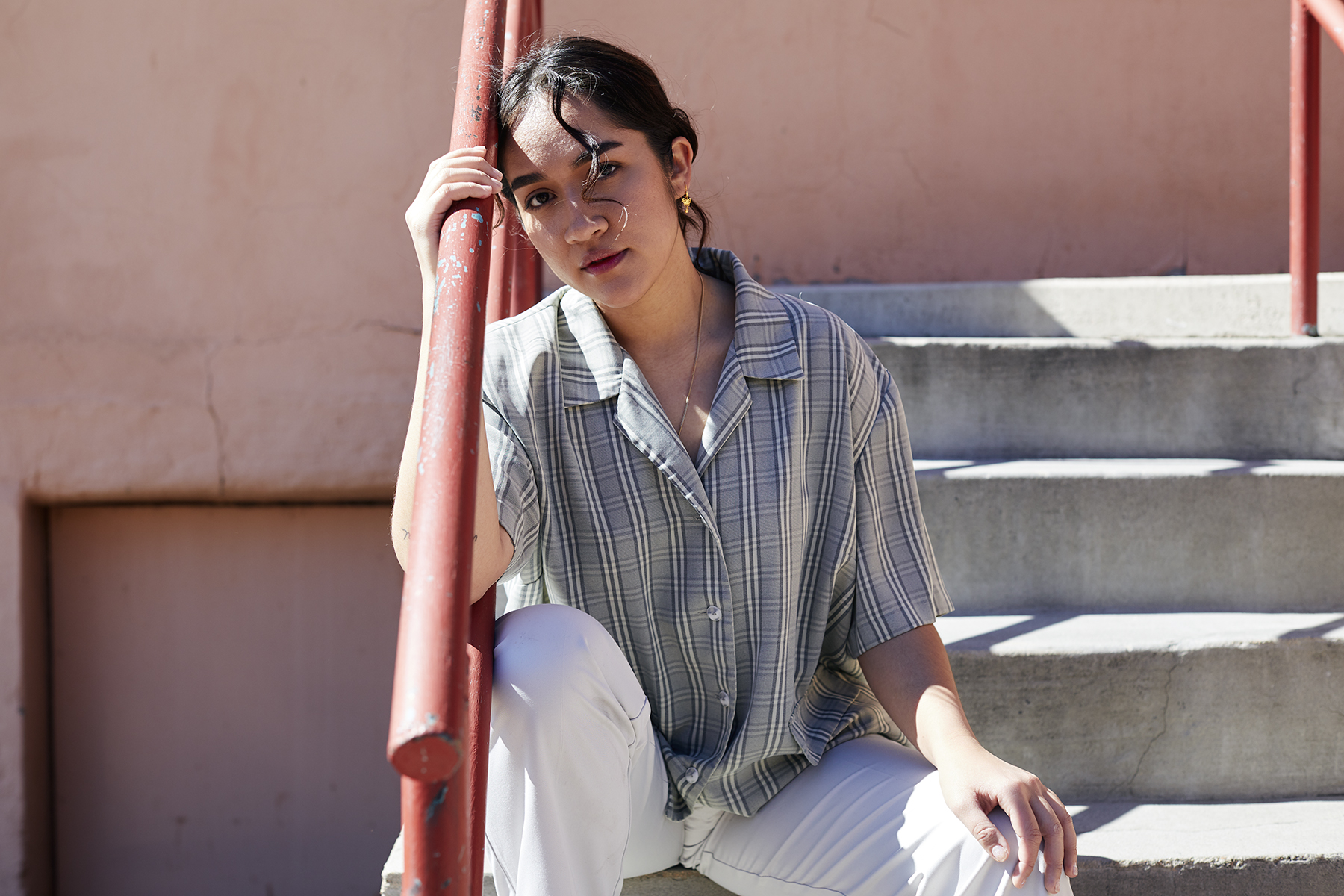 303 Magazine: What do you think about Denver’s fashion scene?

Sierra Smith: People are starting to care more about what they’re wearing in Denver now. It’s definitely growing, but I think right now it’s in a “growth spurt” phase where you have these really cool people who are doing really cool things and are incorporating more high fashion into what they’re doing, whether its designers or stores, but it’s not all the way there yet. So, I think there is still this fear that present as the city is growing. I think that would be a good way to segue into what I’m doing at Bazar. 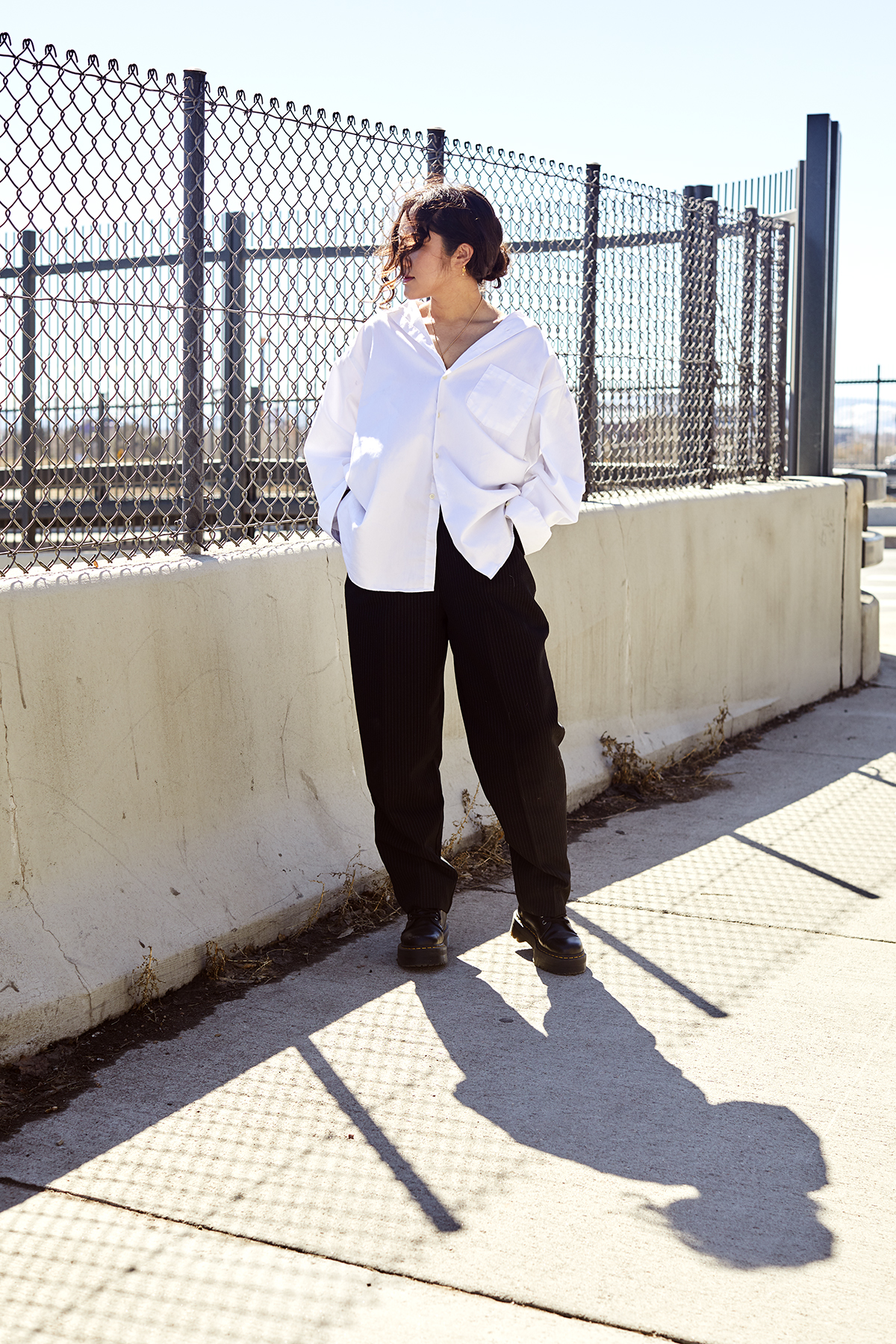 303: Tell us about your work with/for Bazar Space.

SS: Our job there and what we do best is paying attention to street style, paying attention to fashion week and what’s happening on the runways, but then bringing in pieces that are still palatable, they still remind you of what’s happening in the fashion world on a bigger scale but people are still going to wear it because its practical. How can we push the box just enough? Most people don’t want to look like they’re walking on the runway. Most want to look like they’re attending the runway show and we help do that.

When you have a place like New York, Chicago or L.A., you’re going into a system that is already established in a way. There’s a pecking order to it all. But here, you have all of these creatives who are actively and in real time shaping what Denver is looking like in fashion. So for Bazar, everything you see on Instagram has gone through me. I worked hard on posting original content for Bazar’s Instagram. 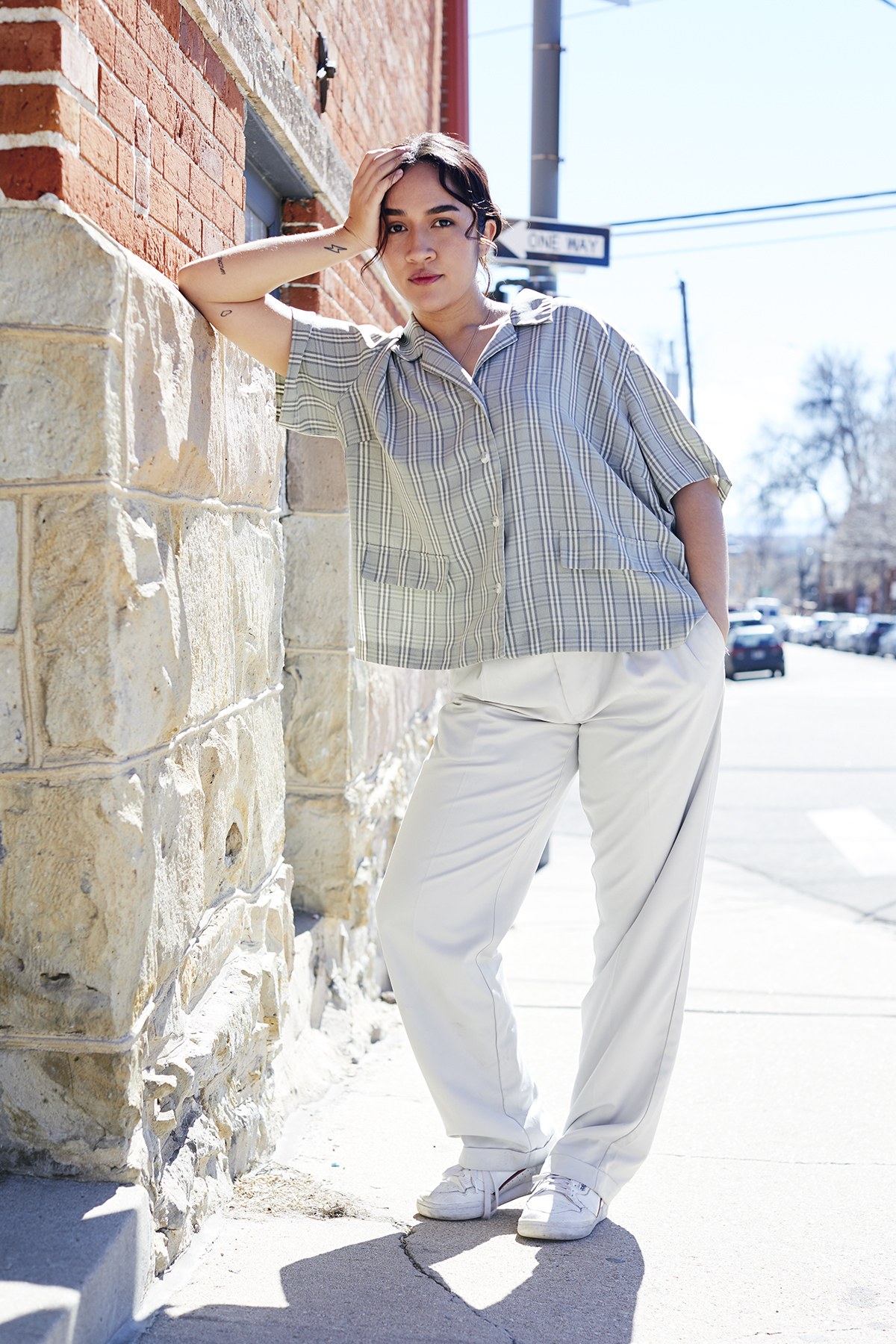 303: What influenced you to gain an interest in fashion as a form of expression?

SS: It’s kind of interesting because I didn’t find out that people who I went to the same high school with were creative and my biggest regret is that I didn’t start wearing the clothes I wanted to wear sooner. I would say my personal style would involve taking heavy influence from Asian fashion. My mom is from Thailand, so Asian street style, even from celebrities there, is a big influence. Definitely street style, but a little bit more refined. I like standing out now and I like wearing not necessarily what people aren’t wearing but wearing what other people are scared to wear. 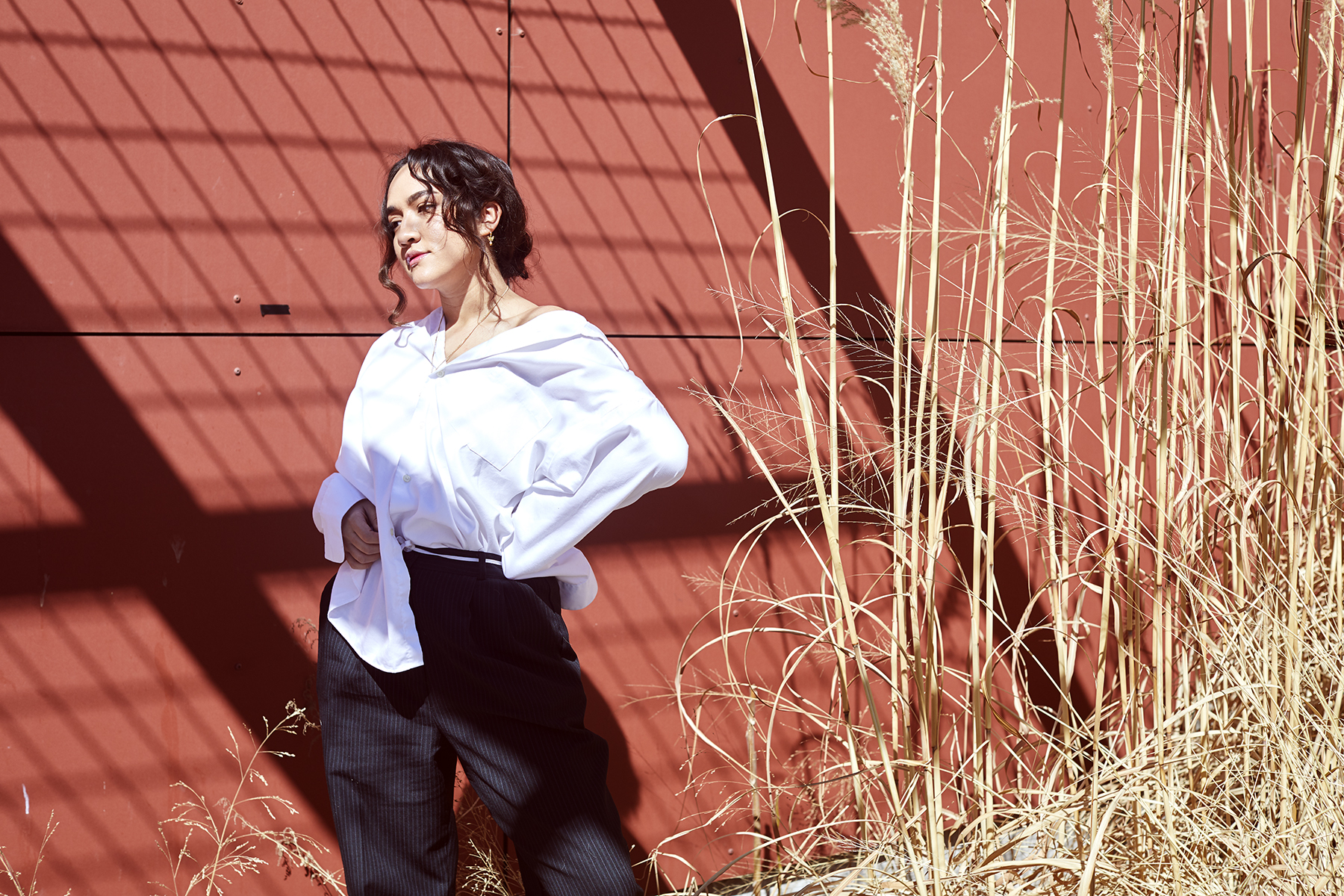 SS: I really like the idea of being a chameleon in the sense that I’m not dressing the same every day and I’m not tied to one specific look. I’d say on average though, it’s street style with French influence. So its this mixture of French fashion and very sporty. I think the biggest change for me was in college. My freshmen year I went to Boulder and I was super unhappy. I felt like I was around people who dressed the same. When I moved back down to Denver, I was living in my own apartment, didn’t have many friends and it was just a very natural progression for me. Working on my own style just fit for me. 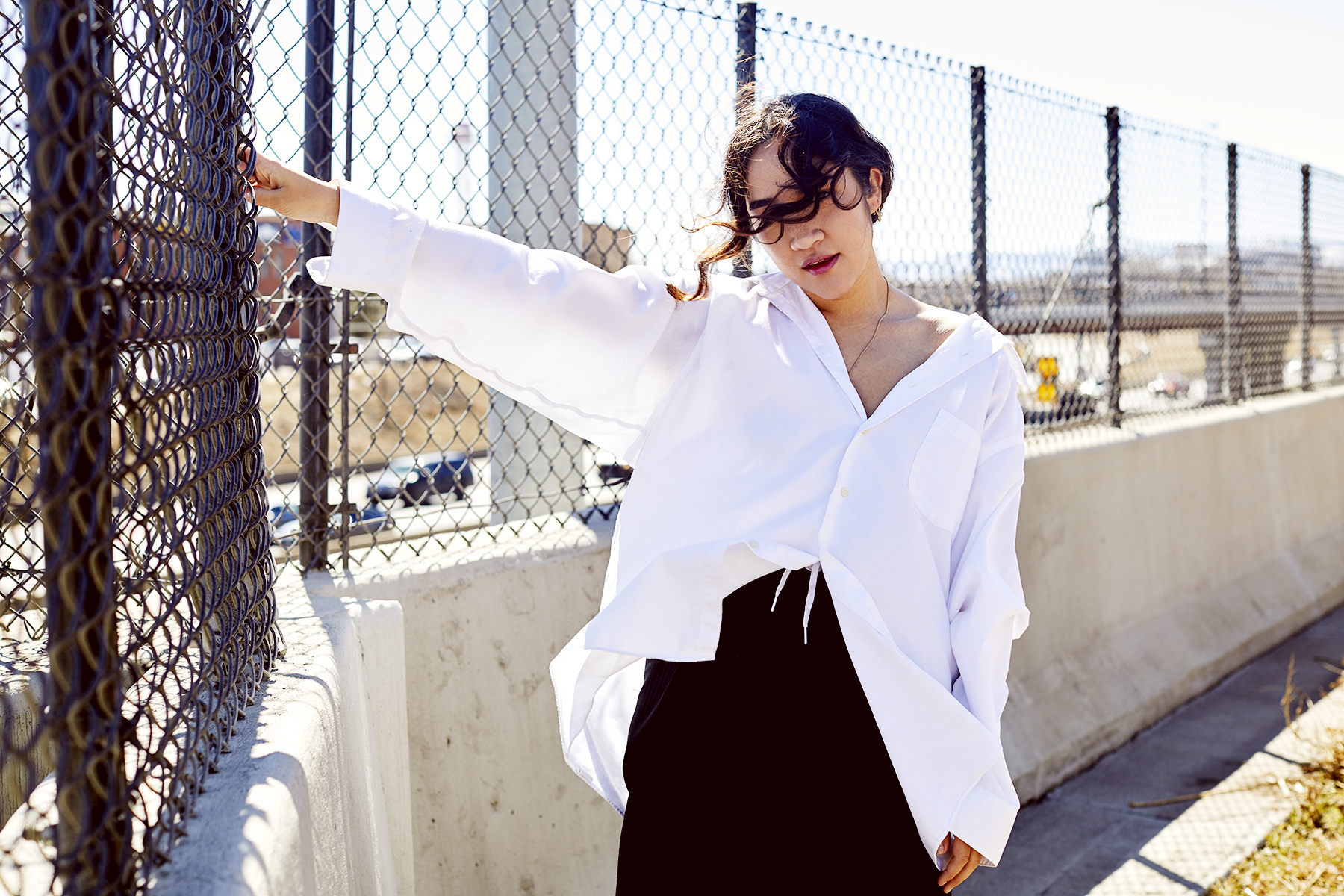 303: Where did your passion for taking photos, both of yourself and others, come from?

SS: I started doing it really before I knew anybody in this Denver art/creative scene. When I started doing that, when I started posting pictures I wanted to post without worrying what anyone thought, it was really interesting. I had genuine and interesting people reaching out to me to work. That’s also how I’ve met some of my closest friends today, because of those photos. It just all came from a very genuine place. Obviously, I like Instagram, just cuz I like to post pictures I like. But, I also like the idea that you really are in full control everything — the photo, the outfits — it’s like a mini curation. 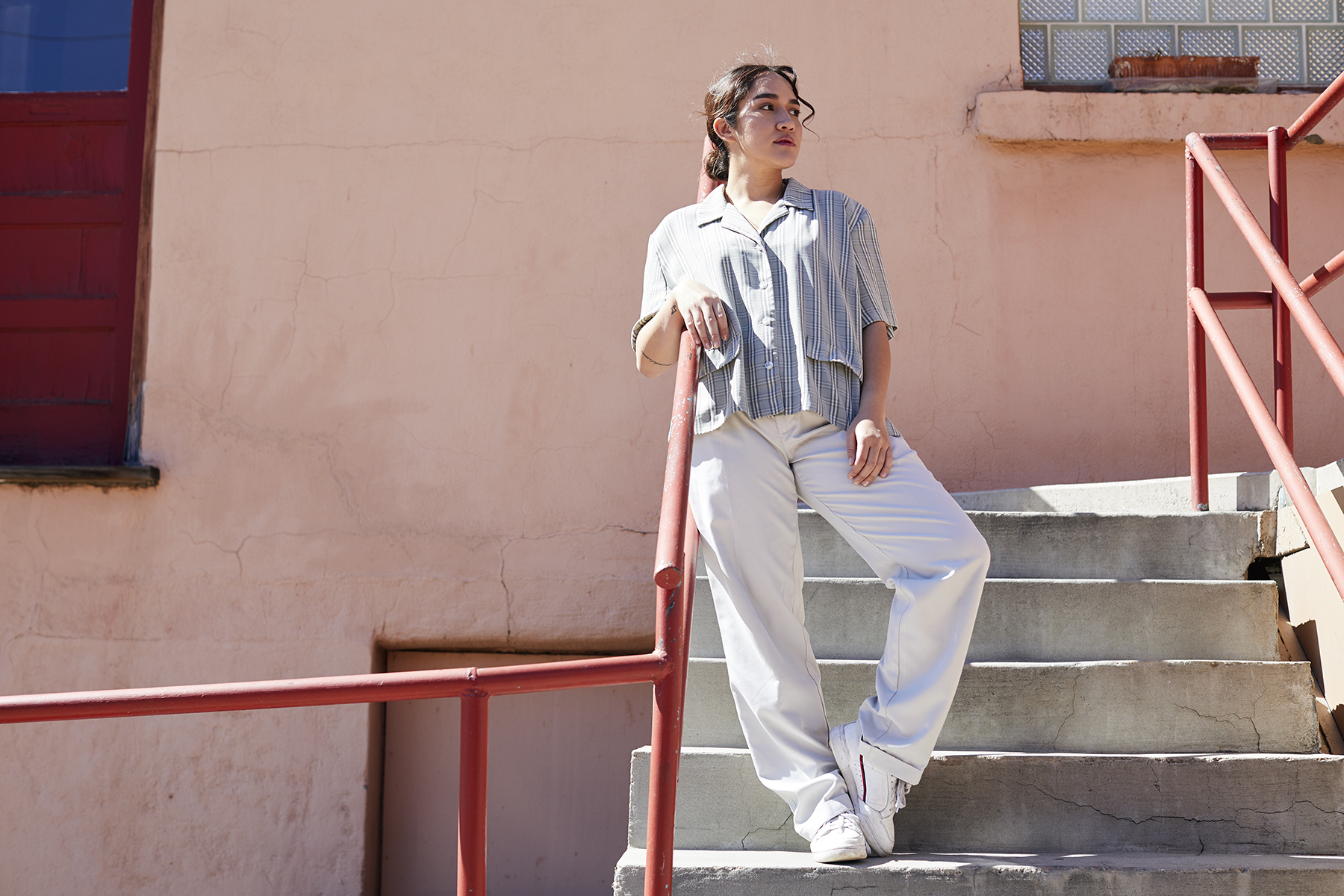 303: Do you have any plans for the future regarding fashion?

SS: I’m in school for biochem which is very different from this whole world obviously. I’ve been learning about styling, just trying to absorb everything and learn as much as I can. I think that’s another great part about working at Bazar. I’m really learning about the business side and how all the moving parts work. I’ve been working in certain collaborations as a stylist and I just want to do as many collaborations as possible and create as much as I can. I feel like I’m in such a fluid place right now. I used to think I had to choose one thing or another and I’m learning that’s not the case. 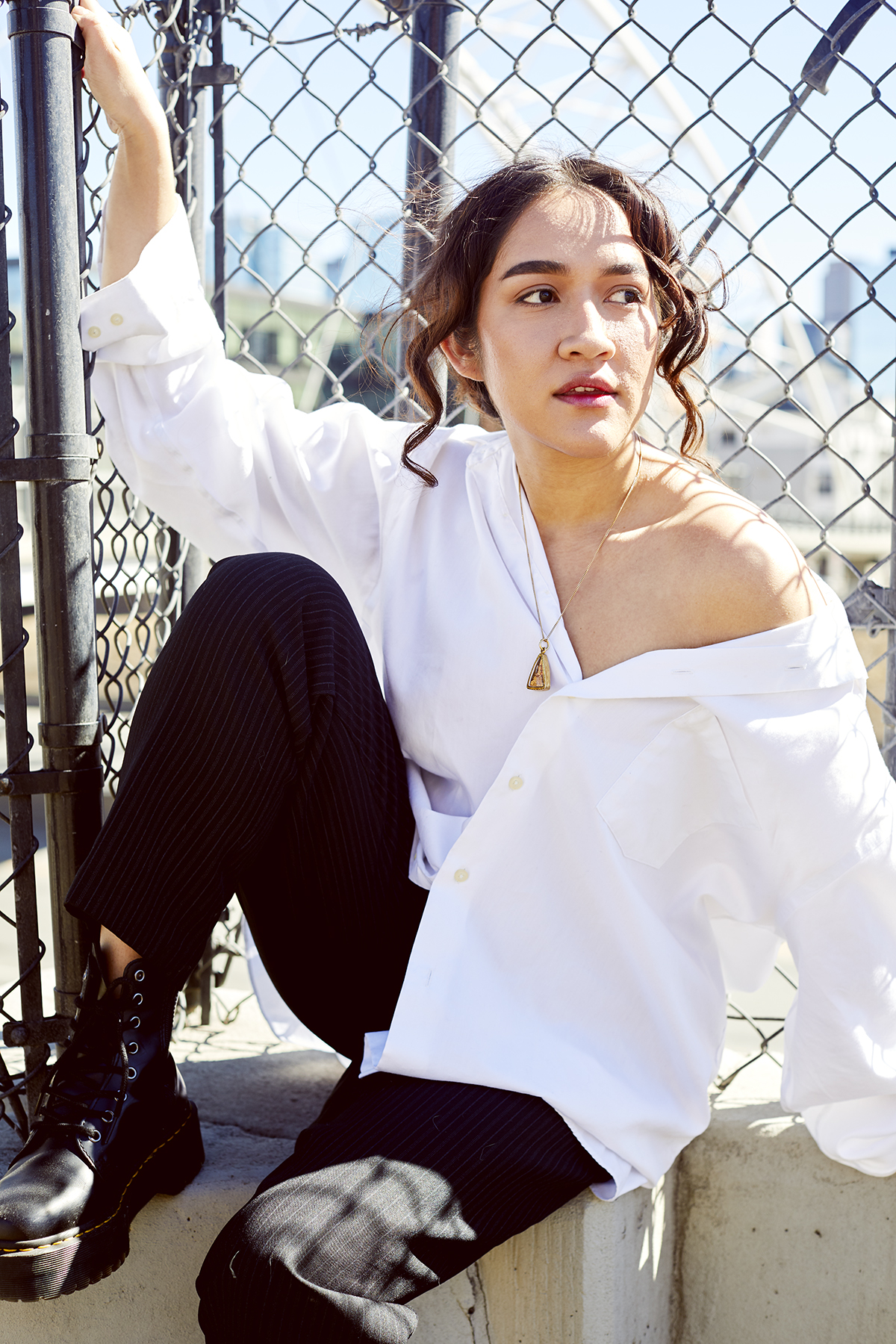