Noname skyrocketed into the Chicago rap scene due to collaborations with friends, but it is her work as a solo artist that has made her name — or the lack of a name — one of the most respected in the industry. With the release of her debut album, Room 25, Noname has received universal acclaim for her rhymes and has embarked on a lengthy tour to spread her skill. The tour crossed the stage at the Ogden Theatre on Wednesday night, and Denver filled the venue with devoted fans.

Before the crowd went full Room 25, Elton took the stage for a rambunctious opening set with a full band. “Everybody say, ‘What it do, Elton?'” he requested of the crowd in a cozy, knee-length jacket. After two songs, the rapper ran off the stage to give the band space to groove, only to return a few moments later with a lit joint. The high energy, jazz-infused music paired with Elton’s quick, clear raps created the perfect warm-up for the night, which was surprisingly his first time performing in Denver.  If Elton is not on your radar, it is time to change the times. 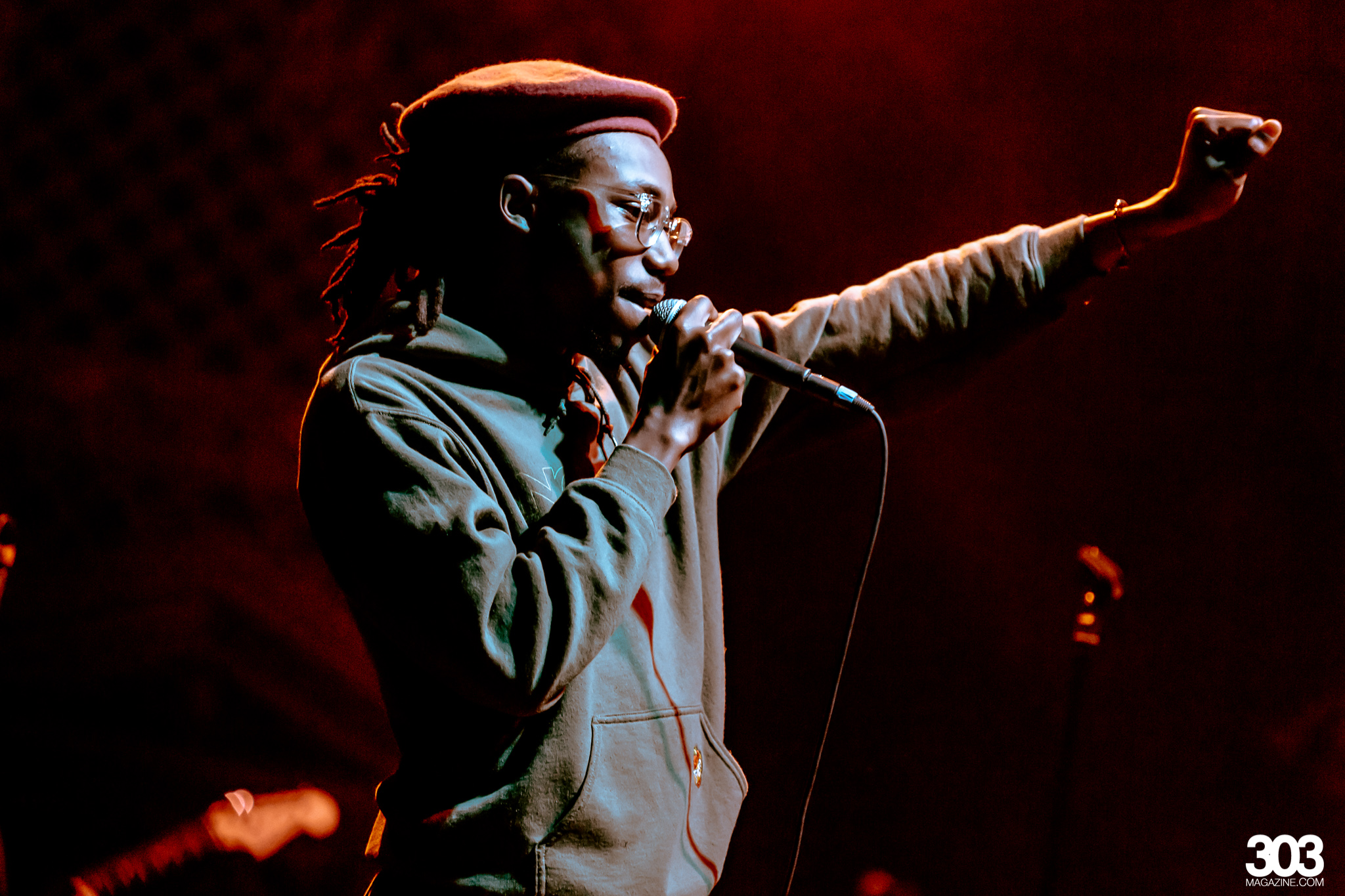 After a short break, the lights darkened and bodies filled the places in front of the larger band setup for Noname. The music dropped without the emcee — until she joined on a cordless mic while still slightly out of sight. She bounced along to “Self” in hot pink sneakers and a smile, hyping up her audience and encouraging everyone to sing along. The singer belted tracks from the new project but was sure to also dip into her first mixtape, Telephone. The tape came out two years ago and reportedly took the musician three years to complete. “Prayer Song” brought the focus back to the 2018 release, and the audience screamed memorized lyrics from each of the 11 track record’s songs. An audience member even caused the lyricist to burst out in laughter during “Regal” due to her commitment rapping along to the track. 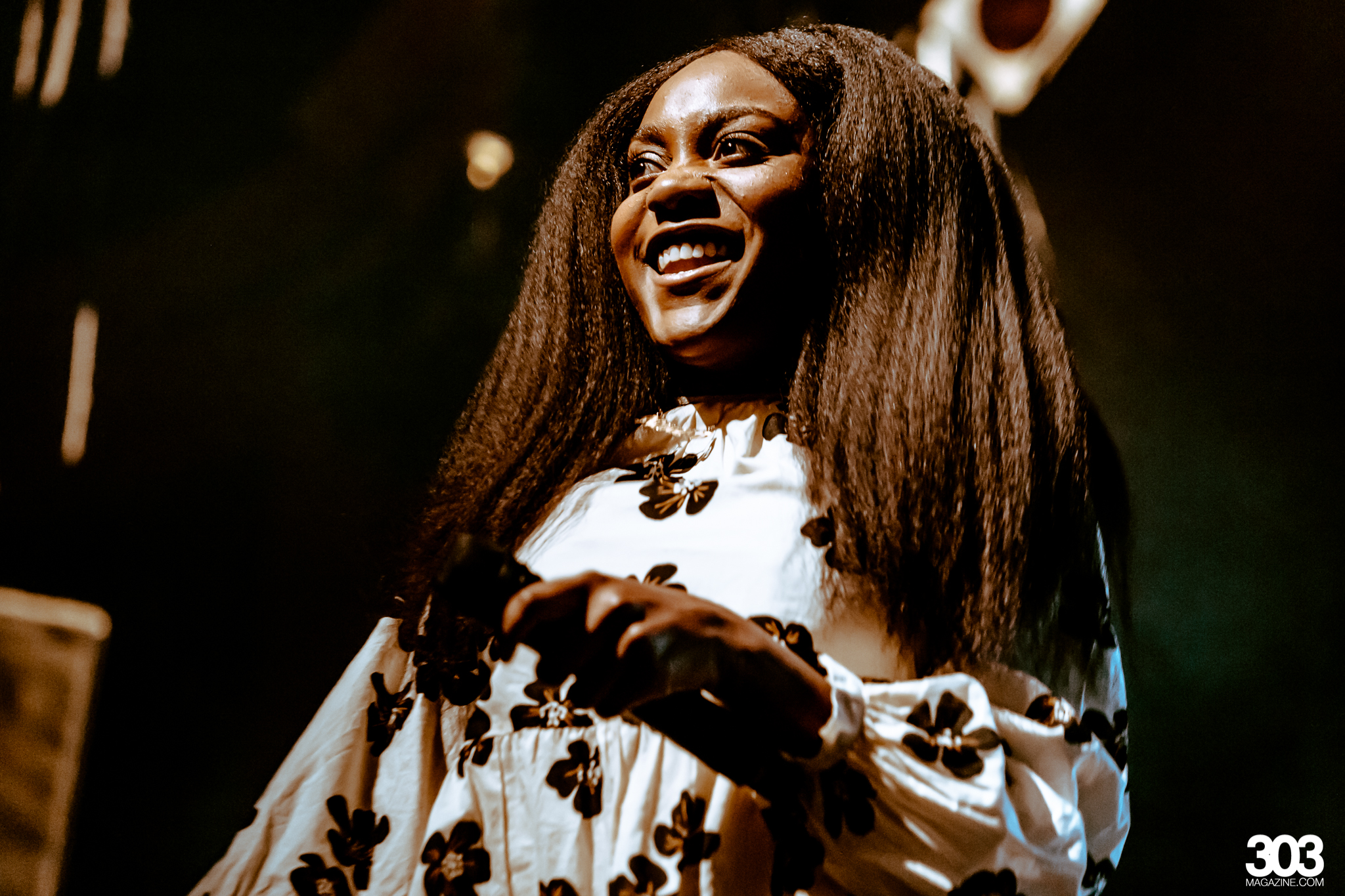 Noname’s charming and sly humor kept the flow of the night light and bubbly. Denver had a hard time keeping up with a few of her quips and call back requests, but overall Noname knew the exact line to get her fans erupting in laughter. At one point, she tried to get the room full of white people to boo “black Santa,” and congratulated those who refused for being more “woke than she thought.” Despite the attempted trickery, the artist also stopped her show entirely when a patron fainted in the pit, ensuring that everyone was okay before pursuing on with songs “Don’t Forget About Me,” “All I Need” and “Part of Me.”

The last song played out with Noname leaving the stage early to allow the band a long jam. After a few moments, Noname returned alone, asking, “Shall I rap?” At which time she did, for one last track, before retiring her Denver performance around 10 p.m. The tour stop proved worthy of the stand out album and left Noname’s fans eager for her next endeavors.