Review – James Bay Made The Fillmore Feel Like Home In Denver

We live in a world that runs at a fast pace. As cliche as that may sound, the proof can be found in the concerts that are produced by big-name artists. Sometimes, it’s nice to take a step back to enjoy the moments that make up our days and nights. On March 22, British singer-songwriter James Bay made the Mile High City slow down during his show at The Fillmore and turned the venue into a home for his fans.

After postponing his “Electric Light Tour” and moving it from 2018 to 2019, Bay was grateful to return to tour life and especially grateful to be back in Denver. Throughout Bay’s performance, the singer seemed genuinely happy to be on stage and in front of a crowd. As an audience member, you often wonder if the novelty of performing in front of thousands of people each night wears off for artists such as Bay. According to Bay’s overall demeanor, it looked as if he was still taken by surprise. The singer danced around the stage as if he discovered a new love for performing, one that might have been lost over the last year. 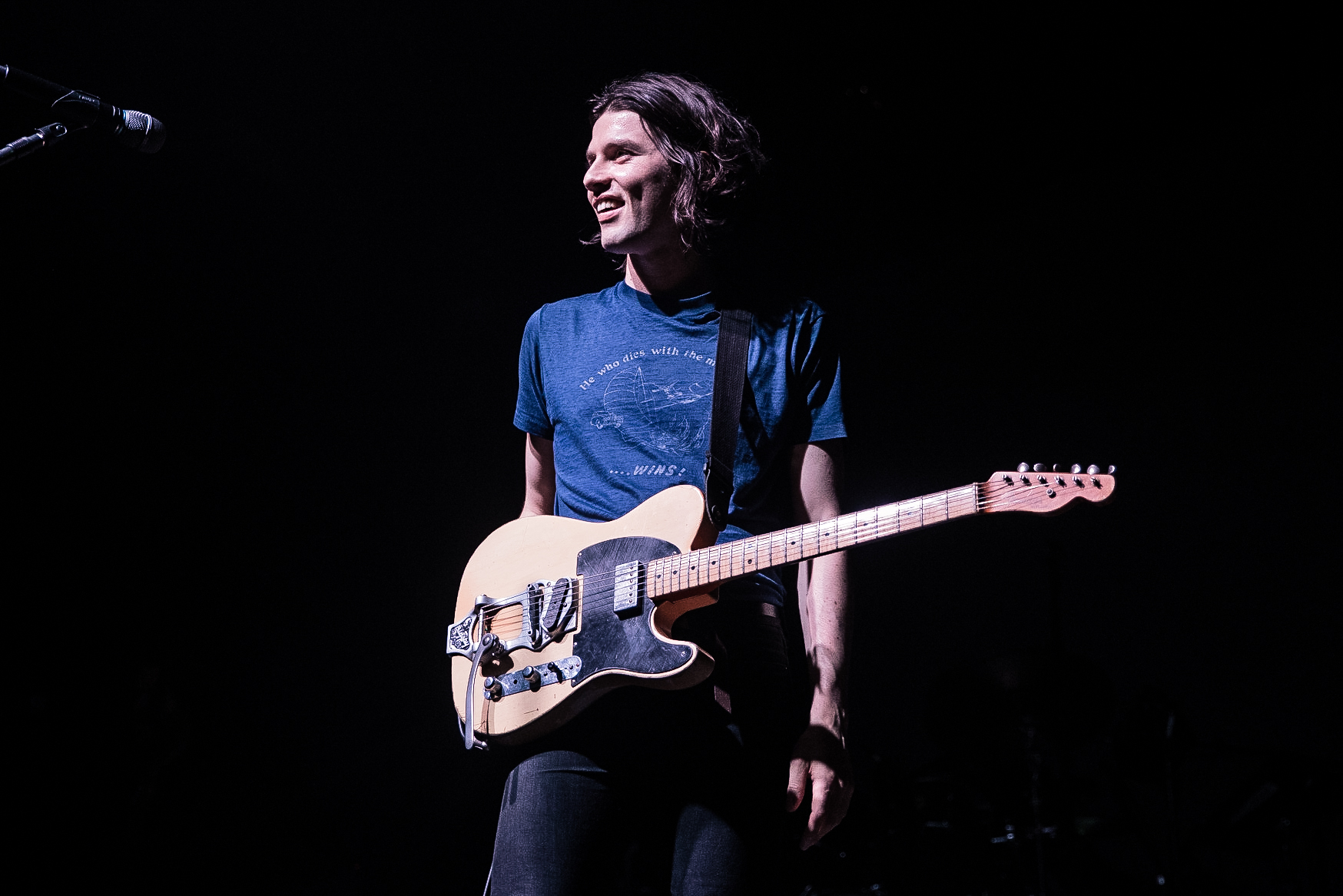 One of the more surprising aspects of the show was the size of the crowd. The Fillmore roughly holds 4,000 people within its four walls. Upon walking into Bay’s set, the auditorium seemed at about three-fourths of the way full. When Bay ventured to The Ogden Theatre in back in 2015, he sold the place out. The crowd seemed to lack in numbers which makes room for the argument that Bay could have easily sold out two nights at The Ogden in what had the potential to be one hell of an intimate show. This is not a critique of his performance, but his music would have fit perfectly in a more intimate setting.

When Bay performed one of his most known songs, “Let It Go,” the audience showed their support by singing right along with him. The Denver crowd was supportive yet calm throughout the duration of the concert. There was a calm and peaceful vibe radiating throughout the venue – something we need more of these days. 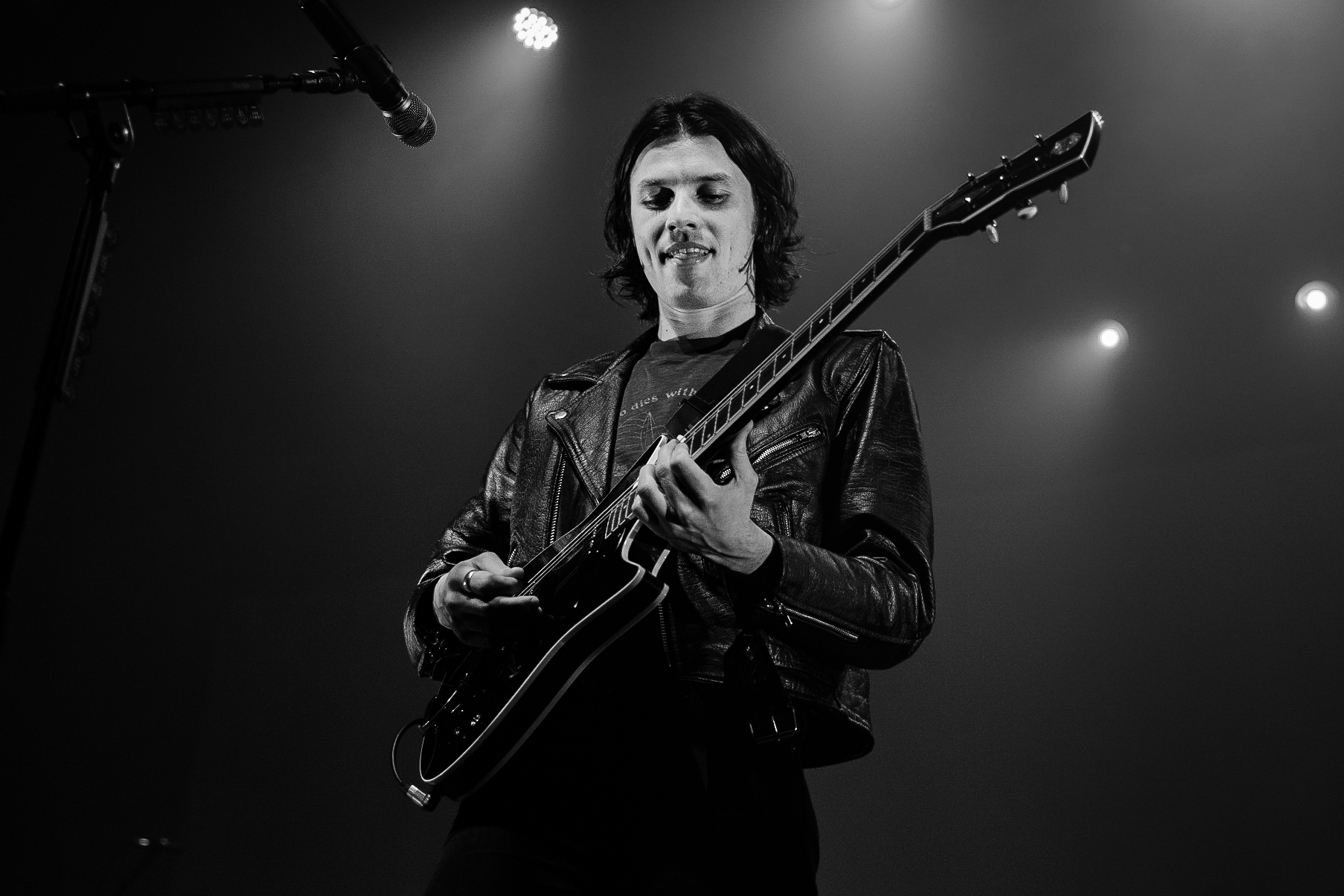 Sonically, The Fillmore is a tricky venue to manage. The shape of the venue makes it difficult to achieve a solid mix. This posed no threat for Bay and his crew. The overall mix of Bay’s performance was top of the line. Each instrument was clear and present. Bay’s stage mates took the form of a traditional rock band. Bay led the troupe, followed by a drummer, rhythm guitar, bass and keyboards. This simple set up called for a unique and completely raw performance.

Bay’s live vocal abilities were beyond anything he has released in a studio context. The singer has control over his voice and knows how to push his range. The raspy nature of his higher register pierced through the mix, offering more power to songs such as “If You Ever Wanna Be In Love” and “Move Together.” On top of his stellar vocal talents, Bay’s skills on guitar were impressive as well. The rawness of his tone when he took solos added a true rock element to songs like “When We Were On Fire.”

As the performance came to an end, Bay wrapped up his set with a bang. One of the final songs Bay gave Denver was “a cover from back home” as they took on “Come Together” by The Beatles. Bay’s set ended with his 2014 hit “Hold Back The River” which was the perfect parting gift for Bay’s Denver fanbase. 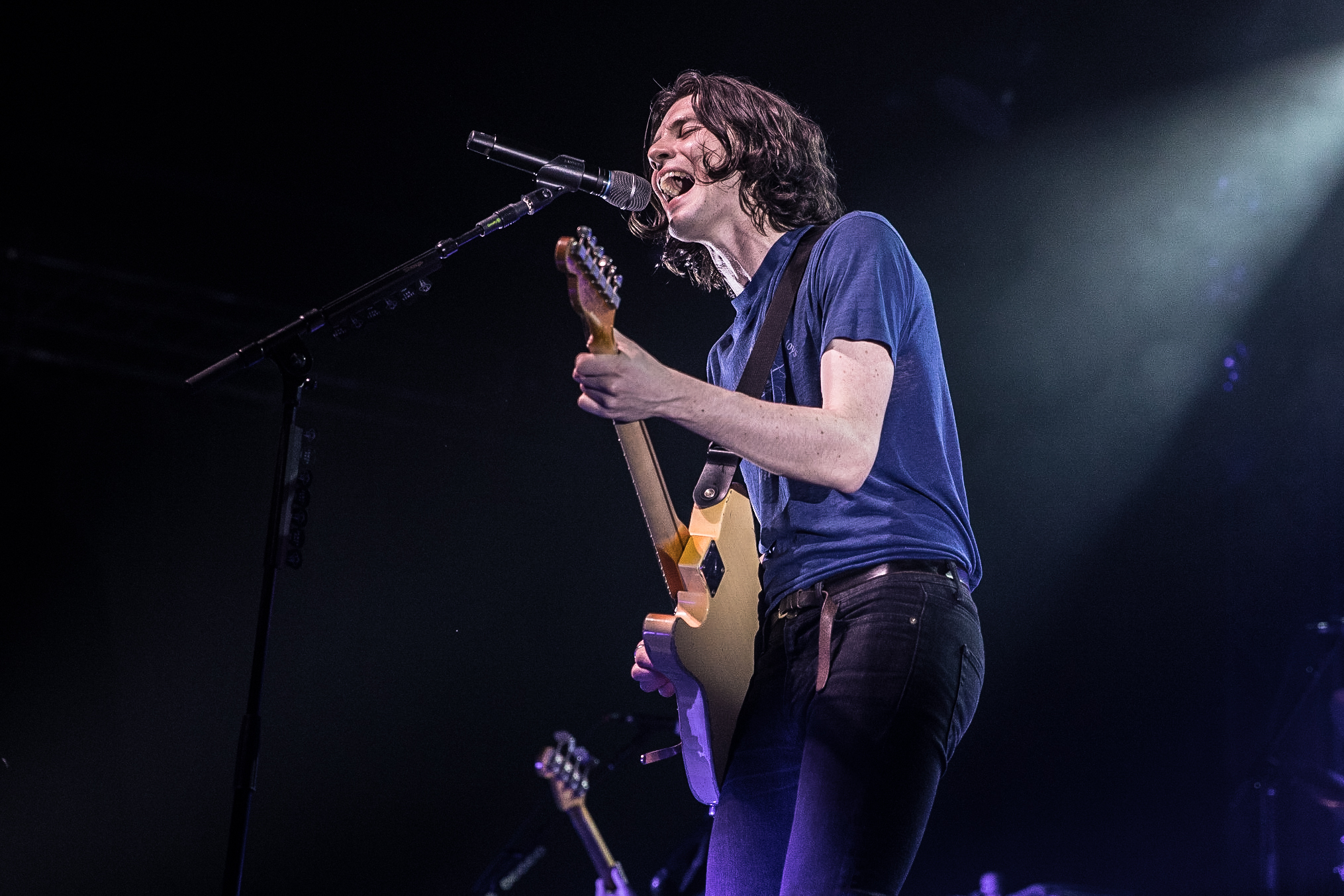