A Secret Comedy Show is Coming to Denver

The first rule about Don’t Tell Comedy is that you don’t talk about it. Except that rule is broken all the time with “comedy’s worst-kept secret” because the secret comedy show has traveled across the US to over 30 cities. In each city, people are only notified of the location at noon the day of the show, after signing up on the website. After holding these mysterious sets on rooftops in New York City, in bouldering gyms and backyards, Don’t Tell is coming to Denver on Friday, March 22.

The only information given so far is that the performance will take place at 7:30 p.m., somewhere in North Capitol Hill.

Don’t Tell started in 2017, with just over 30 shows and rapidly expanded in just one year, managing over 300 secret sets in 2018. The shows feature, according to the website, “some of the best and brightest comedians in the United States.” Previous stars include Ali Wong, Hannibal Buress and Tone Bell. But the lineup of each event is also kept secret until just before the night starts.

Once you’ve received the email with the location details, the only other thing to remember is to bring your own libations. In that way, Don’t Tell Comedy is like a house party — a hilarious, star-studded house party. 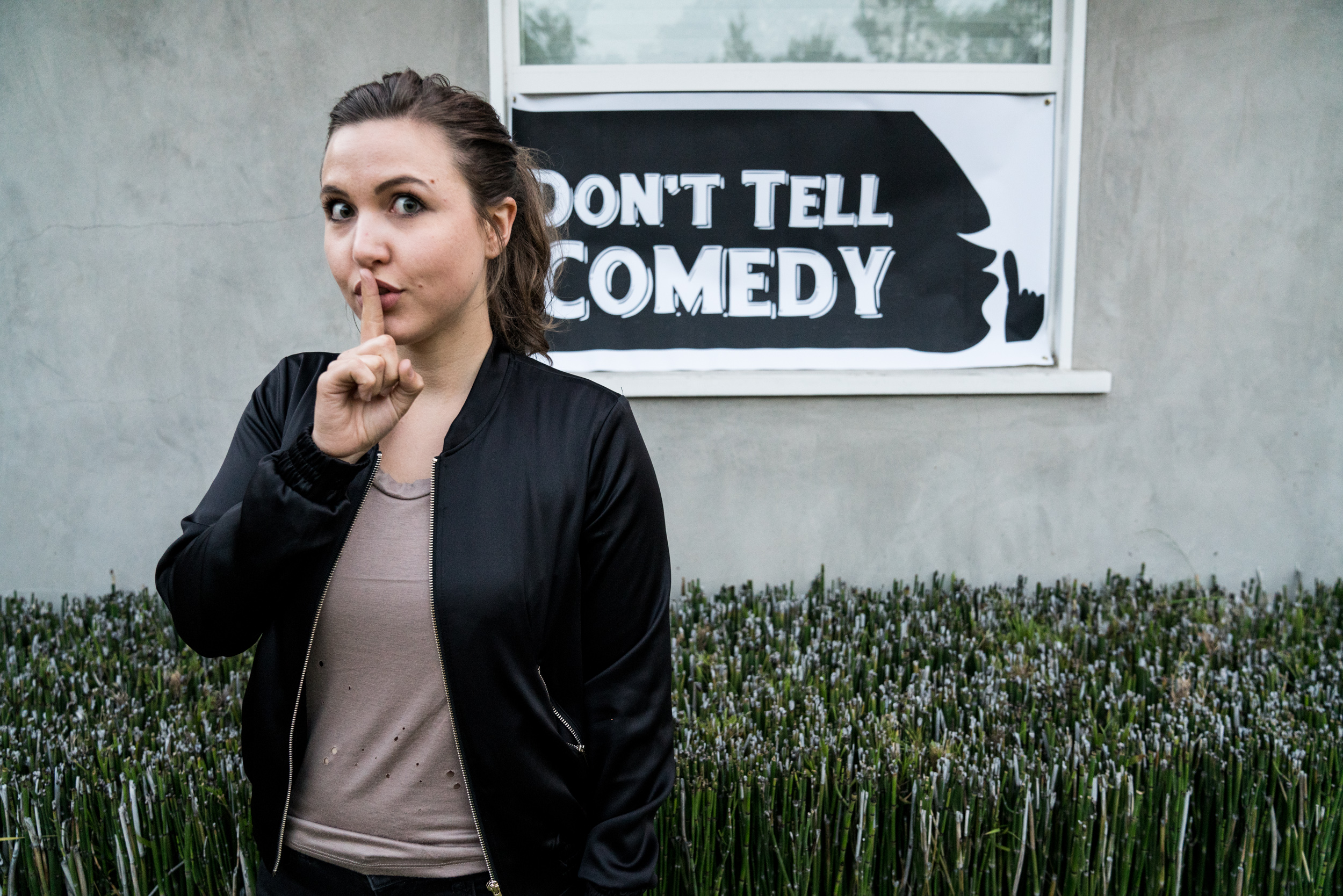 Sign up for the Don’t Tell Denver comedy show here.