Following a three-year hiatus, Bronze Radio Return released their full-length album Entertain You earlier this year. The indie-rockers hit the road with the album last month, and Tuesday night they made a stop in Denver. Maybe it was the excitement of the fans who waited three long years to see the group perform live, or maybe Denver just knows how to have a good time — whatever the reason, Bronze Radio Return transported the Bluebird Theater to the weekend last night.

Local favorite Wildermiss kicked off the evening, and the home crowd could not have been more pleased.  Wildermiss joined the tour in late February and will be on the road until the tour closes out in early April — and Bronze Radio Return could not have picked better tour mates. 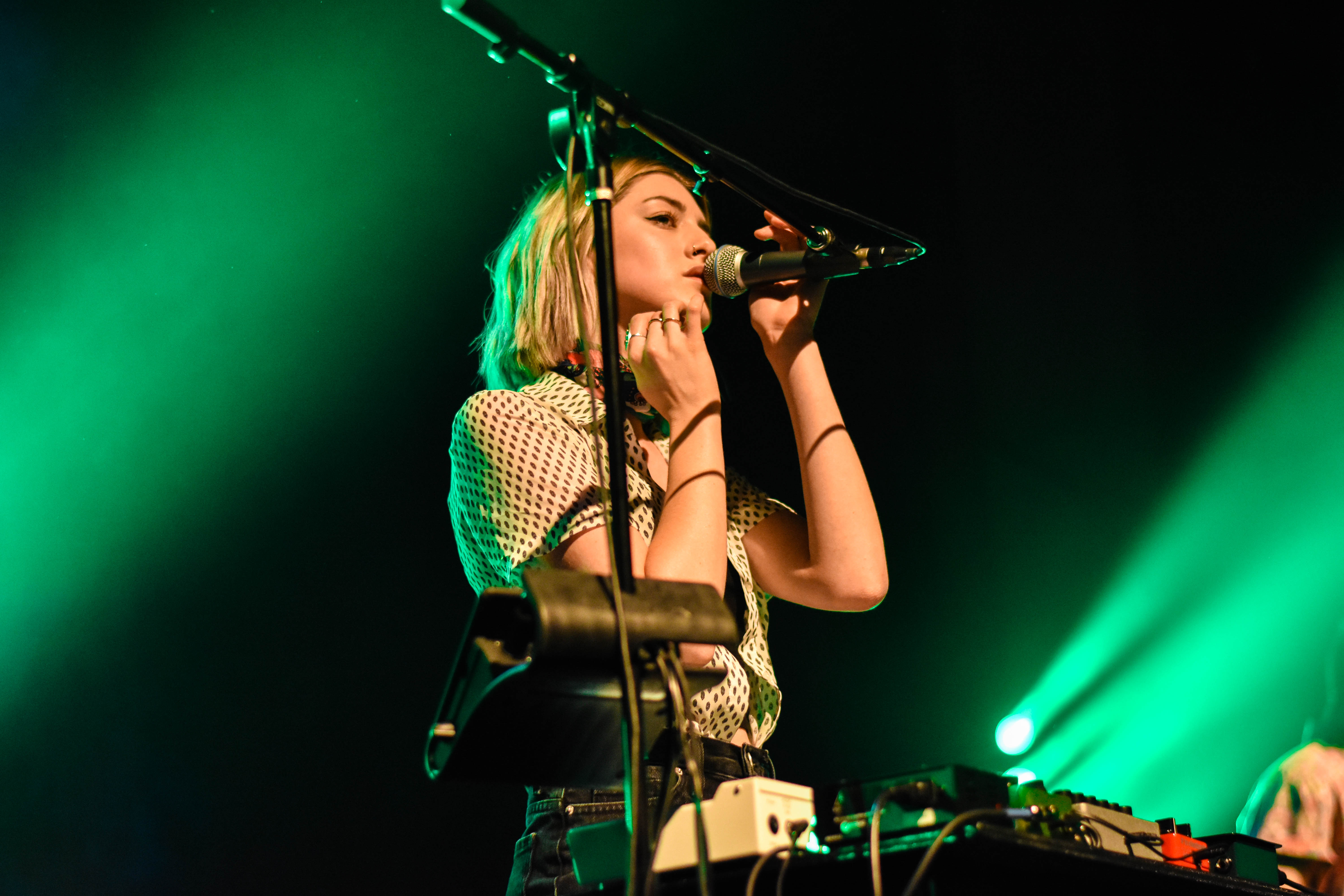 Wildermiss performing at the Bluebird, May 2018. Photo by Kori Hazel.

Fans were still filing in the door when Wildermiss took the stage at 8 p.m., but that didn’t prevent them from getting the party started. There were a handful of fans in the audience sporting Wildermiss tees, and it appeared as though a sizeable portion of the growing audience was there just to see their local favorite. As Wildermiss grooved through the evening it was clear that for the local indie-rockers there is no place quite like home.

During the last song of Wildermiss’ set, vocalist Emma Cole’s mic went out, but apart from her silent apologies from the stage as she tried to fix her mic it was almost undetectable as the hometown audience sang the words for her. Her mic regained its power just in time to finish the song. Following their set, even audience members who didn’t recognize the band sang their praises. One audience member commented on Caleb Thoemke’s talent as a drummer and Cole’s skill in looping her vocals during their performance of “Fallin’.” While Denver is always supportive of local talent, it was clear that Wildermiss gave Denver a great show — and would be a hard act to follow.

Bronze Radio Return took the stage shortly after 9 p.m., and it was clear that the party was just getting started. After the first song, vocalist Chris Henderson announced “this is going to be fun, I can feel it,” echoing the feeling of the crowd. The band played their old hits, which die-hard fans have waited years to hear live again. Henderson commented briefly on the altitude partway through the third song — a factor which can slow down artists who travel through town. Fortunately for the fans, apart from a brief comment about being out of breath, the band showed no signs of slowing things down proving that they were truly out to show Denver a good time.

“Alright everybody,” Henderson said to the crowd, “it’s a Tuesday night and I’m getting Friday vibes.” The audience may have had work in the morning, but they certainly didn’t care. Bronze Radio Return’s stage presence was electric, and they brought that energy to their music during their performance. Denver danced the night away, and as they played their way through all of the fan favorite songs it seemed as if the night would never end. 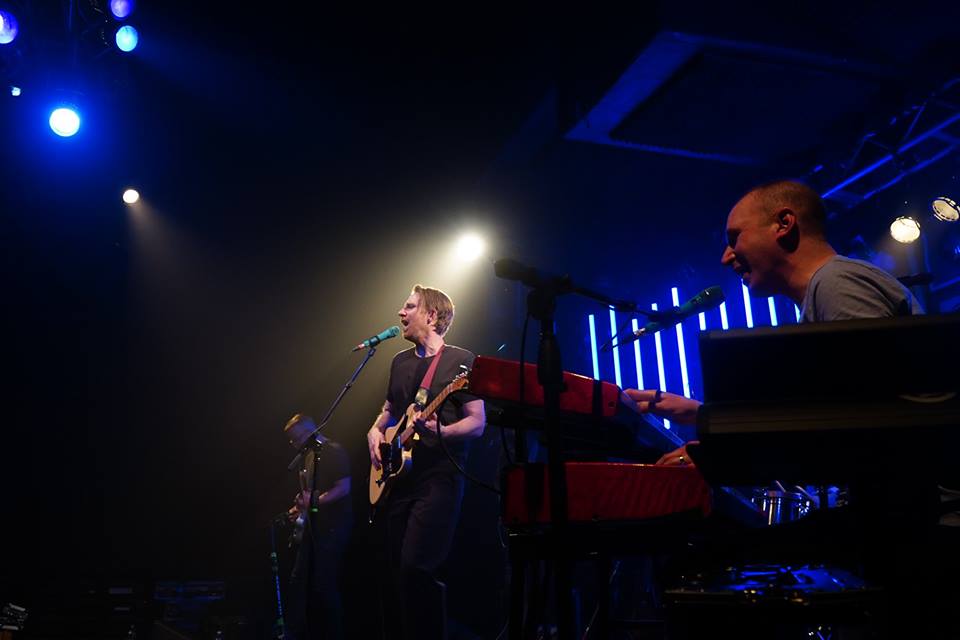 “That’s the best sounding Tuesday night I’ve ever heard,” declared Henderson towards the end of the night. The final song of the set was “Good Company.” During the song, Henderson thanked the audience for their good company, then brought Wildermiss back on stage. The rest of Bronze Radio Return laid down their instruments and joined Henderson and Wildermiss center stage for an acapella rendition of the final verse. After a night of dancing, the slowed-down end of the song was the perfect closer — but still, the fans wanted more.

While a handful of audience members ducked out of the Bluebird at the end of the set, plenty of fans were left cheering for more. Bronze Radio Return obliged, and returned to the stage to perform two more songs for their encore, before bidding Denver farewell — and leaving us all to wonder if we’ll have to wait another three years to groove with them again.