Wonderbound to Perform Original Ballet with the Colorado Symphony

Classical music and ballet may seem like your grandmother’s cup of tea, but a collaboration between local contemporary dance company Wonderbound and Colorado Symphony might just make you change your mind. Called Cupid’s Playground, Wonderbound dancers will showcase two world-premiere original ballets choreographed to the sounds of Beethoven and Schubert, played by a string quartet from the Colorado Symphony for two weekends only. Opening February 15 and on view until February 24, Cupid’s Playground will offer audiences the visual beauty of professionally trained dancers alongside the auditory mastery of professionally trained musicians — while narrating the “nefarious corners of love.”

Wonderbound has been pushing the envelope of both ballet and contemporary dance in Denver since 2007. All of their featured performances are aggrandized by the live sounds of local musicians, so the collaboration with the Colorado Symphony isn’t unique. However, even though the company often dances to accompaniment by live music, Cupid’s Playground presented them with the added challenge of incorporating more traditional ballet techniques and complementing the complex scores of some of classical music’s greatest hits. The first time Wonderbound collaborated with the Colorado Symphony was in 2013, with a new collaboration every year since. 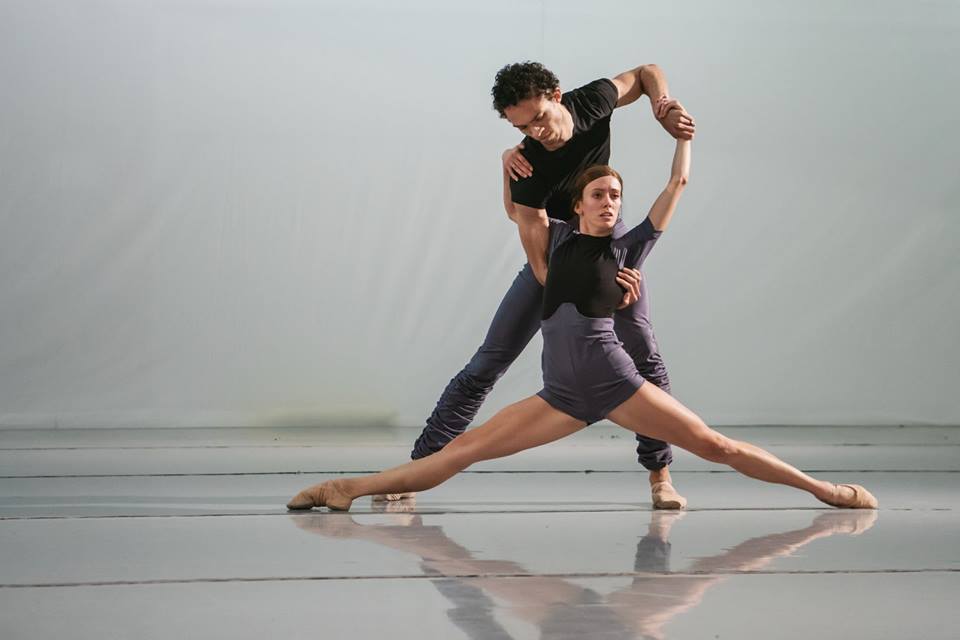 The show will be a “high-octane performance” according to Wonderbound, with two original ballets.The first ballet was choreographed by Sarah Tallman — a Wonderbound company artist — to Schubert’s String Quartet No. 13 in A-Minor (Rosamunde). Following that, the second ballet was choreographed by Wonderbound co-founder and artistic director Garrett Ammon to Beethoven’s String Quartet No. 13, Op. 130. Both pieces of music were composed near the end of each musician’s life and are generally considered contemplative, complex and masterful. One of the movements in an alternate version of Beethoven’s piece was included as the final piece on the Voyager Golden Record (that was launched into space with a collection of sounds, languages and music from Earth in 1977).

Concertmaster for the Colorado Symphony, Yumi Hwang-Williams will be on stage leading the string quartet during Cupid’s Playground.  “I admire Wonderbound for exploring this kind of in-depth quartet work with us,” Hwang-Williams said in a press release. “It’s a great opportunity to play with newer members and work outside of our typical orchestra fashion,” Hwang-Williams said. “Playing in an orchestra is only one facet of what we do. There’s something perfect about the combination of the four voices in a quartet, that’s an intrinsic aspect of our diets as string players.” The other players on stage will be violinist Susan Paik, violist Leah Kovach and acting principal cellist Judith McIntyre Galecki. 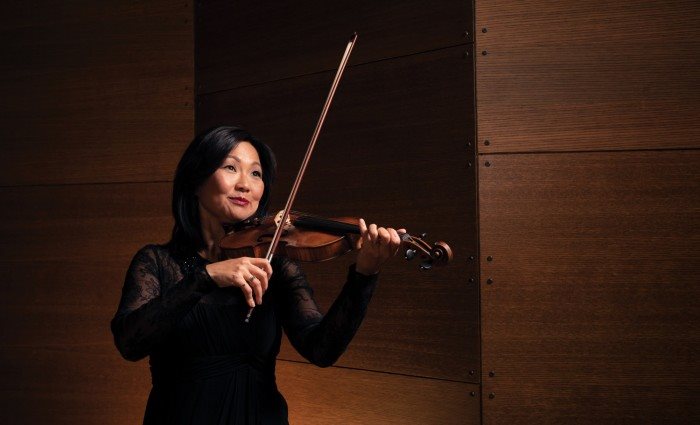 “Like us, Yumi loves a good challenge (or two),” Garrett Ammon said. “And the string quartets we selected together pushed company artist Sarah Tallman and me in wonderful new choreographic directions as we explored the theme of love through the lens of two composers working late in their careers and challenging themselves in new ways.”

Opening this weekend, the show can be seen at the Performing Arts Complex at Pinnacle Charter School from February 15 to 17, followed by the second weekend of performances at the PACE Center on February 23 and 24. Tickets can be purchased here.

All photography courtesy of Wonderbound, unless otherwise noted.