Show You Should Know – Tourist To Traverse Emotions at Larimer Lounge

There’s something deeply euphoric in the music of British songwriter/producer William Phillips, known to many simply as Tourist. The moniker initially a means to create behind the veil of anonymity, led Phillips to the forefront of an electronic zeitgeist — bridging the gap between electronics and human connection. Reminiscent of acts like ODESZA and Bob, Phillips music is a swirling swath of flurried synthesizers, emotional progressions and an everlasting nostalgia for things you may never have ever experienced. The strength of Phillips’ success isn’t simply the music itself, rather, how intimate and personal Phillips manages to make the entire listening experience feel. 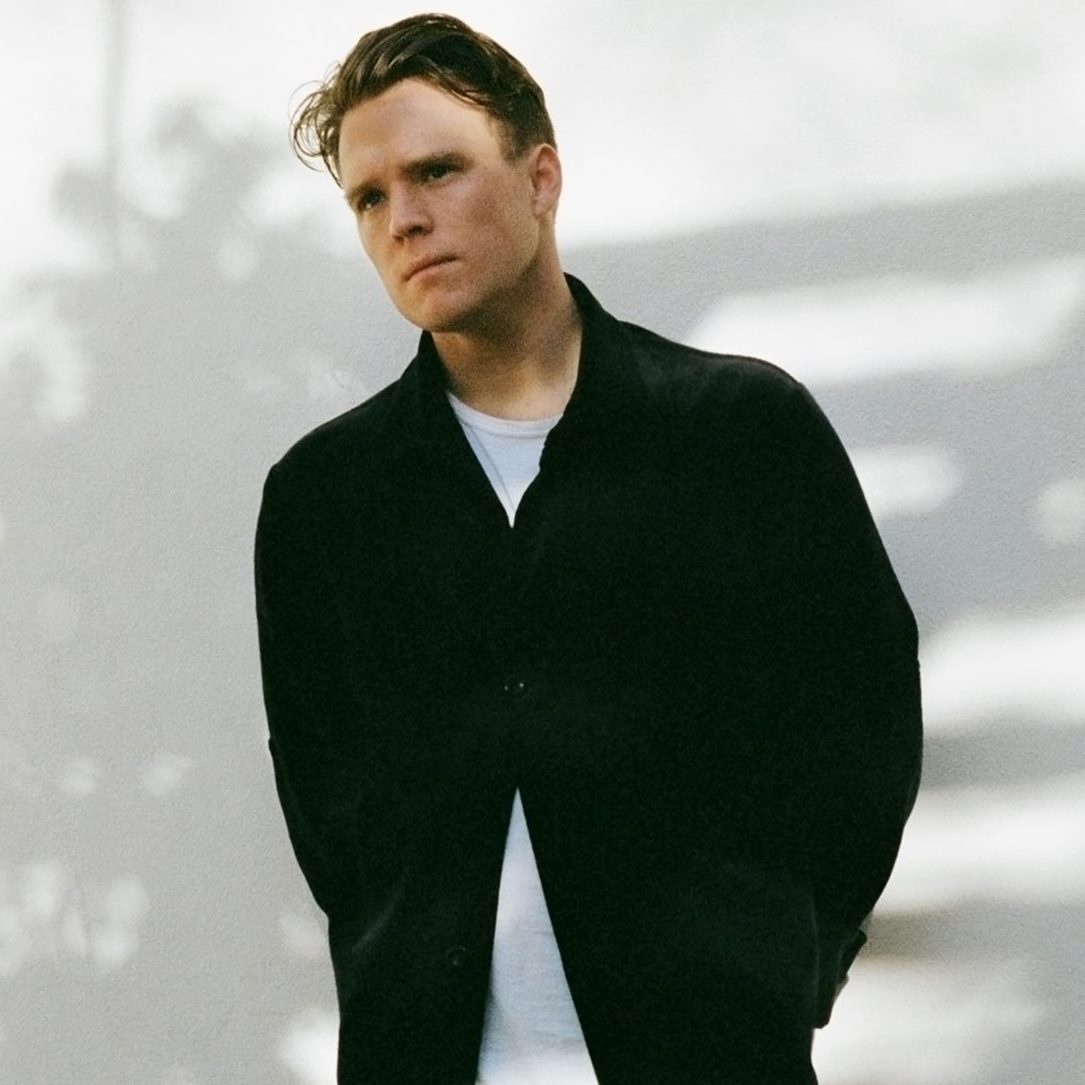 Knowing his music and the personal connections and intimacy it fosters, it may come as no surprise, that Phillips began as a songwriter first and foremost. Phillips has written for acts like Kacy Hill and Jesse Ware, but winning a Grammy in 2015 for his work co-writing on Sam Smith’s massive hit “Stay With Me,” effectively forced Phillips out of the secrecy of his Tourist project, and into an artistic limelight of his own. Releasing his debut album U in 2016 sealed the deal. The sprawling project, based around his first relationship, reads like a diary entry. Vocal blips run across swelling beats, that feel more like orchestrations than four on the floor club bangers or earth-shattering big-house drops. His latest album, Everyday, released a couple of weeks ago, continues where U left off.  In the same vein of personal accruements, Everyday is a project based squarely on his life and the soundscapes that illustrate it. Describing the approach to his latest project, illustrating life was the entire focus.

“I’m interested in exploring human themes through sound. Family, mental health, loss, love. I sit at home by myself most days, writing music. It’s quite an insular life, and it can be claustrophobic but I suppose much of my new music is an attempt to produce work that is outwardly facing. I want my music to connect and to tell a human story through samples, sounds and melody.”

With Everyday, Phillips nails it and pushes the emotional core even further when it comes to his live performances.

Phillips will be hitting Larimer Lounge on Saturday, March 2 alongside Denver DJ, Details., for the promotion of Everyday. The singer/producer’s live show is a high energy, pulsating, emotional joy ride, utilizing pads, triggers and samples. Tourist live truly brings his inward facing music full circle, pushing it outward onto others, the audience, who not only emphasize but perpetuate the emotionally-ridden crux, making for something special. Denver’s Details., opening the performance, has opened for the likes of Moon Boots and Macklemore, amongst other large artists. His mix of everything from deep-house to hip-hop will set the stage perfectly for the driving force of Tourist.