For the last three years, Denver artist Scott Young has lit up Denver with his seductive, mesmerizing and handmade neon art. From a small gallery show at RULE in 2016, to the “WISH YOU WERE HERE/HER” sign once atop the Museum of Contemporary Art (MCA), to providing the opening exhibition at K Contemporary in 2017, Young keeps enticing more viewers with each new installation. And his reputation as a thought-provoking and arousing artist has been buzzing almost as much as the gas in the tubes he crafts. This weekend, Young will showcase his most recent body of work, Love Bully at B-Spot Gallery in RiNo for one night only. Or, as Young would probably elude to in his work, a one night stand.

“The show is a cathartic departure from a lot of the work,” Young explained. “And a departure also from K Contemporary. I am moving into more minimalist conceptualism with my work. But keeping with the same vernacular. And it’s going to be an amazing party to celebrate all of that.”

Love Bully is the final part of a trilogy that Young has been conceptualizing for some time, which started with the “WISH YOU WERE HERE/HER” sign and came to a head at the Gas Light Love Bomb show at K Contemporary. Where the previous work focused on the intricacies of relationships and the trials of falling in love, Love Bully will escort viewers to the “gritty world of carnage” (as Young put it) that comes after love fades. It comes as no coincidence that the one-night-exhibition exploring the tattered remains of romanticism falls on the day after Valentine’s Day. 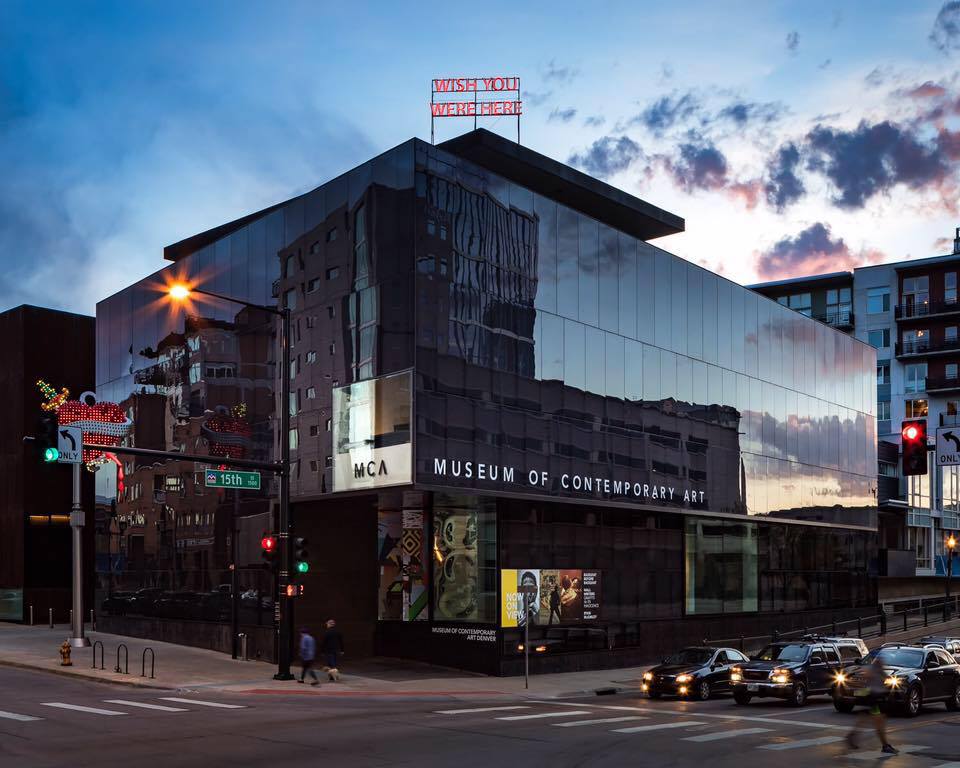 As Young described, this final part of the trilogy is a step away from a few mainstays in his career thus far, like K Contemporary. Instead of the guidance and walls of K Contemporary, Young looked to Arianna Biering to curate the exhibition and B-Spot Gallery in RiNo to hang the work.

For the one night it’s open to the public, Young will kick off the evening at 7:45 p.m. by discussing the body of work and then DJs Dtek & Hunter Leggitt will start playing at 9 p.m. As much as the show is about the art, it’s also about the ecstasy of letting go, so the event will last “until late” as the event page says.

Love Bully will be on view February 15 from 7:15 p.m. until midnight (ish) at B-Spot Gallery, 2750 Blake Street. RSVP here to be placed on the guest list.