With Denver Fashion Week (DFW) fast approaching, designers and models around the city are hard at work preparing for the largest fashion showcase in the city. The glamorous looks seen on the runway are made possible by those who work endlessly behind the scenes in the months leading up the spectacular event. Julie Gallahue is one of them. Gallahue is the boss lady behind Goldie Mae Productions, a modeling management company that casts models for Denver’s very own fashion event. That is when she’s not working on her company’s own projects. 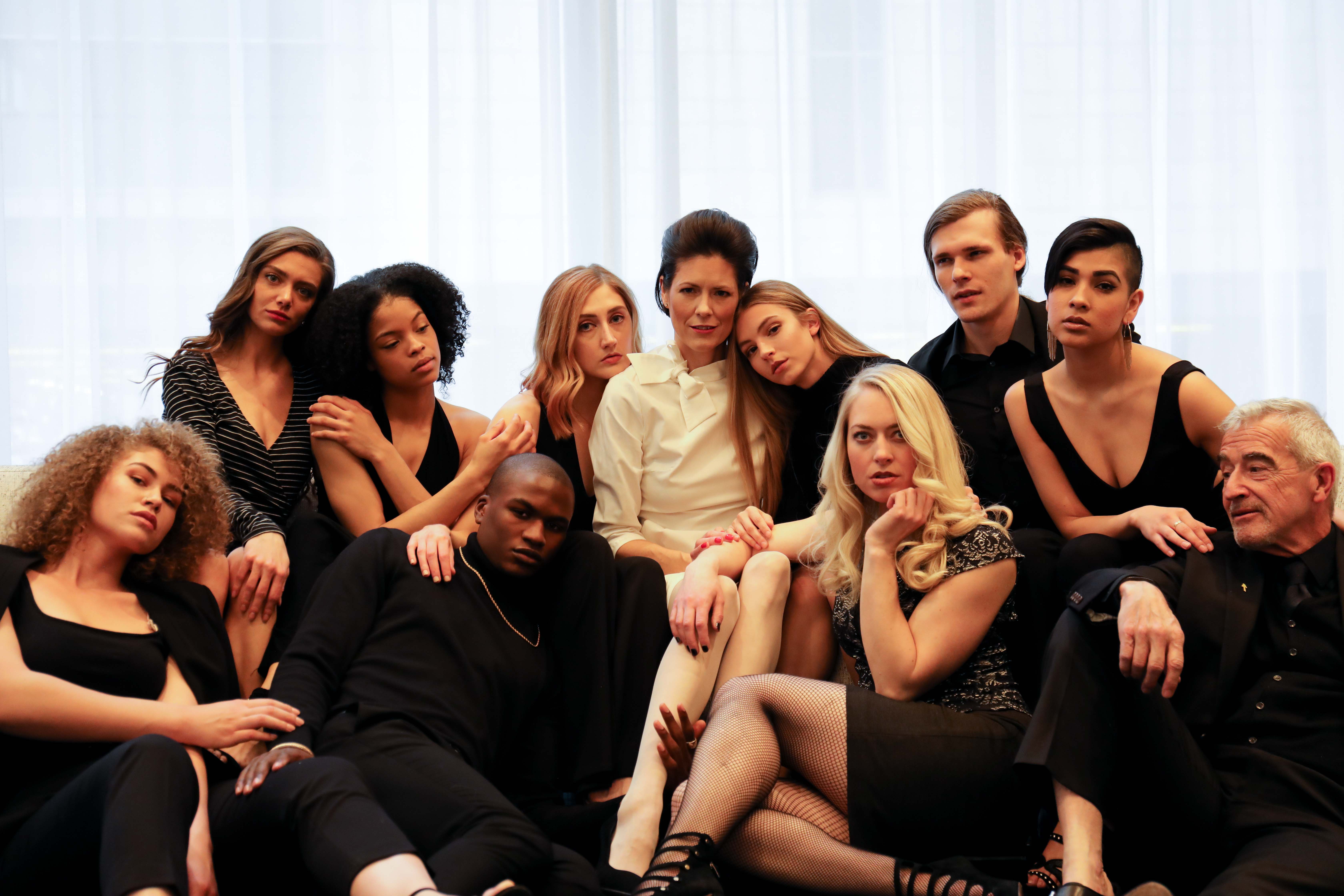 Aside from events like DFW, Gallahue focuses on helping models manage their careers by giving advice and educating them in this ever-changing industry. Although she claims not to have had a typical workday in years, Gallahue’s main goals are making sure everyone is on task, following up on bookings, producing photo shoots and promotions and managing social media — and that’s just a few of the activities that keep her busy.

Gallahue’s passion for educating those around her about the ins and outs of the fashion and modeling industry began with her own career in the business. This background explains her strong work ethic in managing models on a regular basis and casting for Denver’s largest fashion event, in addition to working on her own personal goals within the industry. 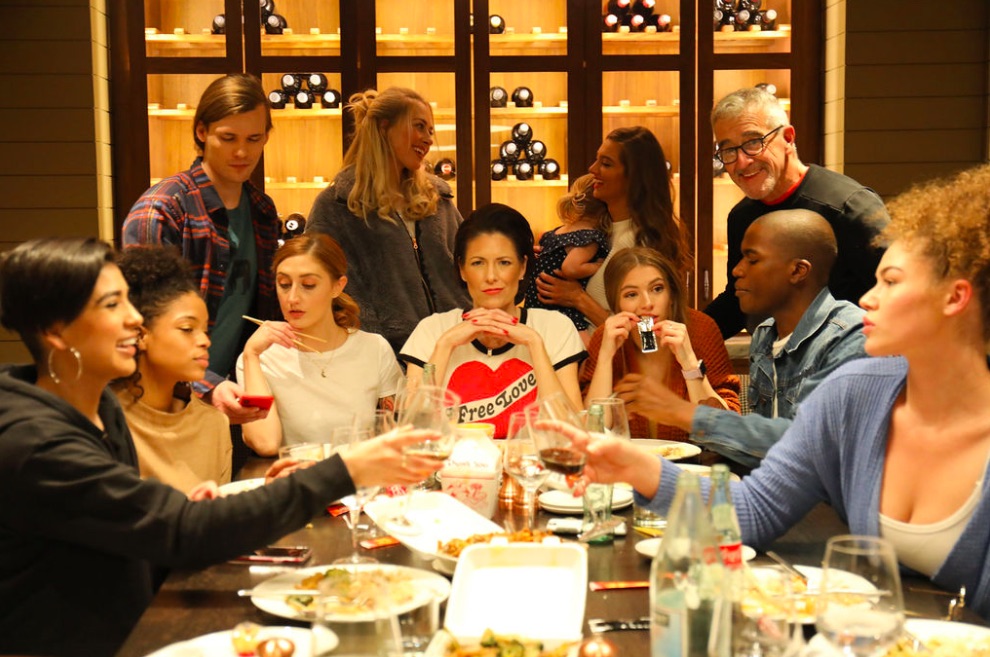 Although she no longer models herself, Gallahue has created a platform that still involves her intimately in the industry, but from a new standpoint. She discloses that “as I got older there was more opportunity for me to participate in the industry from a business perspective instead of a talent perspective. There are equal parts of me that are businesswoman and artist.” When re-entering the industry, combining both of these aspects that she loves so much made sense. As she notes, “It was a really obvious choice for me because I believe in mentorship and education and other roles in the industry didn’t allow me to do that.”

When it comes to DFW, Gallahue manages to put even more on her plate. “Just this season I have 300 models to organize, including their parents,” Gallahue said. She expresses that “strong communication skills are necessary on both sides and I teach them how to properly do that.” Goldie Mae Productions is far more than keeping models in order, however. It’s Gallahue’s way of educating them about the industry and serving as a mentor throughout their modeling career — which becomes apparent during DFW. 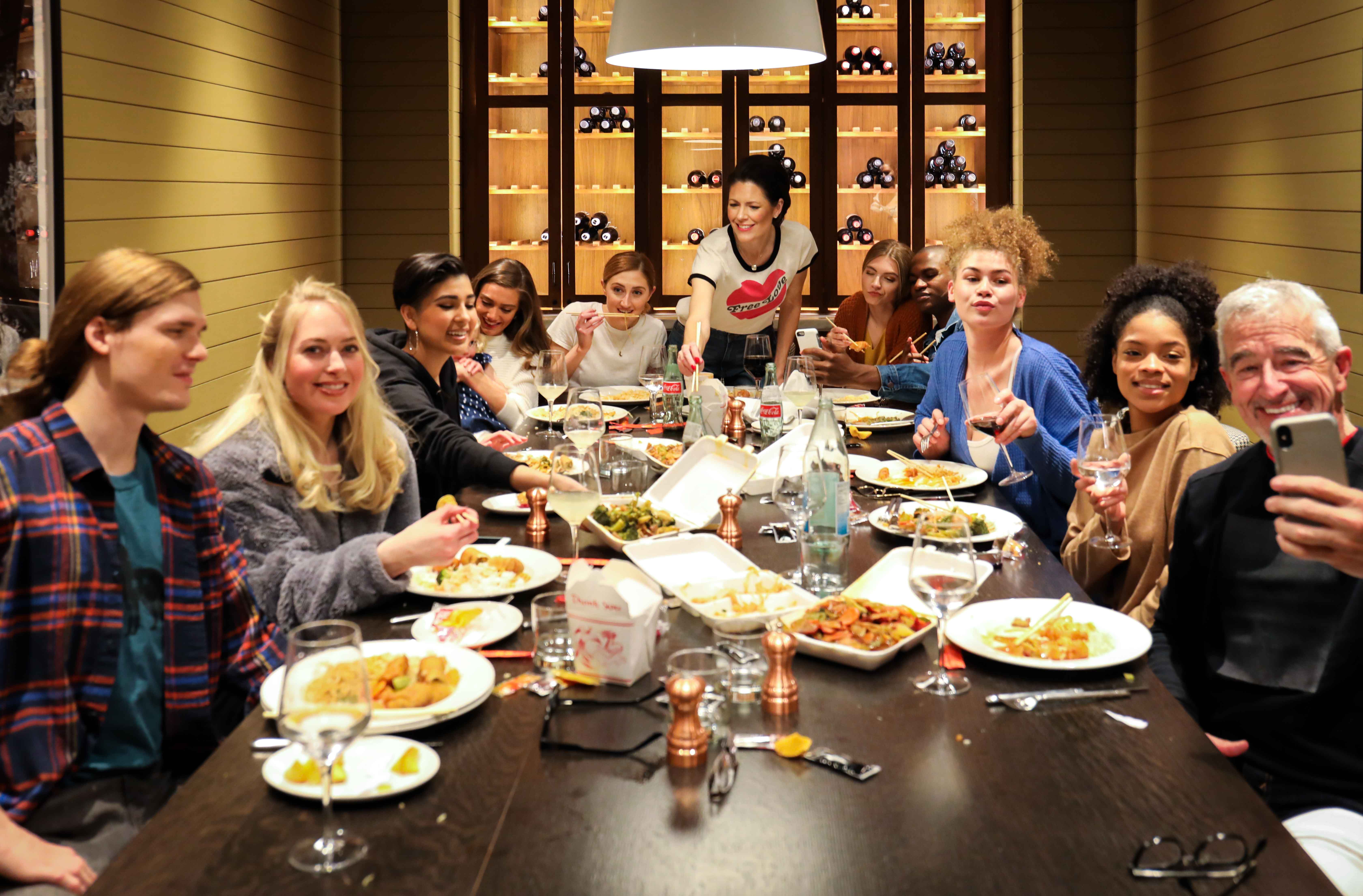 Gallahue’s official title — DFW Model Coordinator — also places her in a position to join work with play. She has always loved the event and has attended for several years. With the chaos of DFW also comes an opportunity to enjoy the show and observe what it does for our community.

As for her future and that of Goldie Mae Productions, Gallahue will continue guiding those in the industry. “I want to continue to make the next best steps to elevate my talent, to educate in a legitimate manner and be a positive influence on the economic aspect of the industry.” Thriving to be a positive influence in a seemingly rigorous industry is what has put Gallahue at the top of her game. Her influence means progress for Denver’s fashion scene, all for the better. 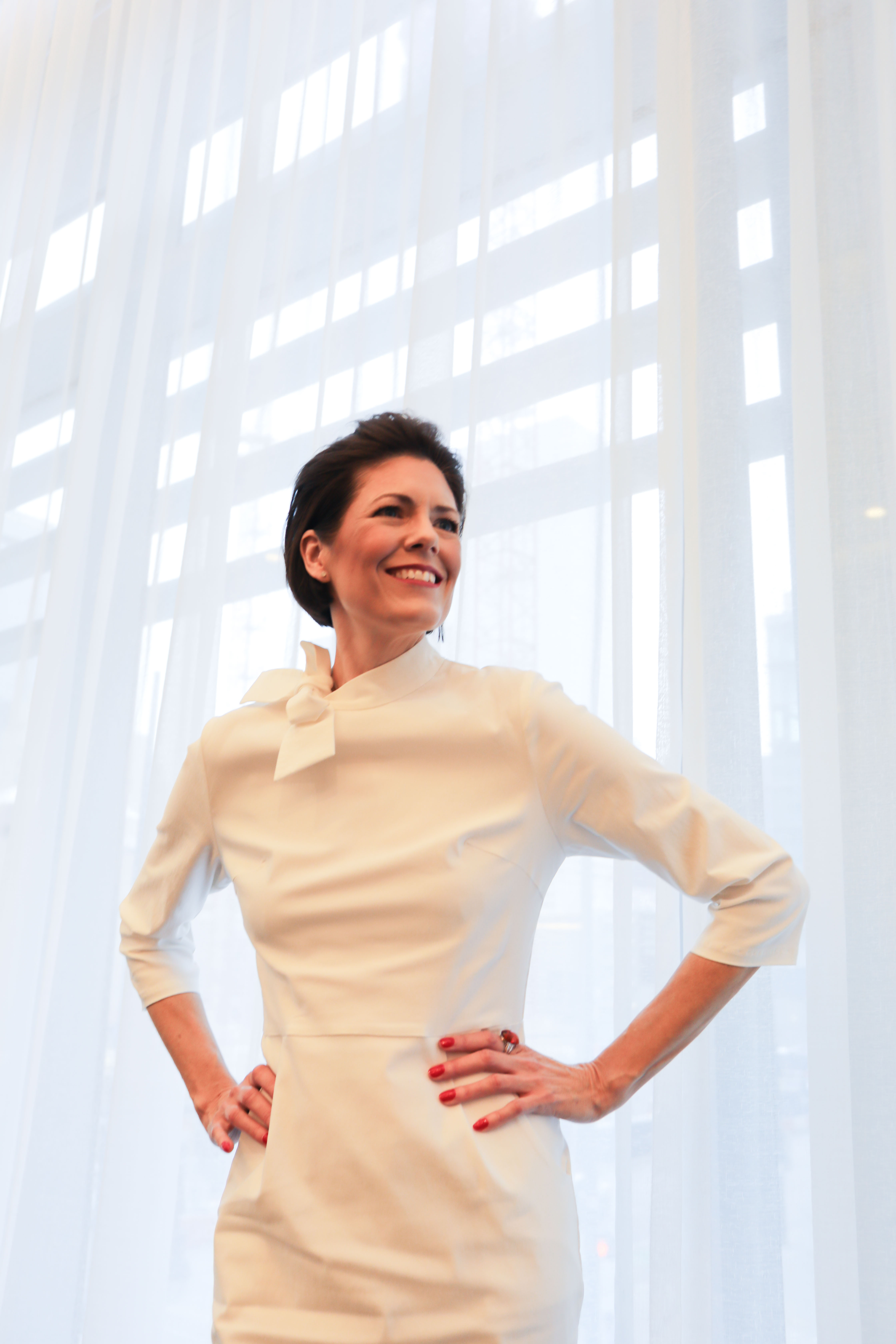