In the Summer of 2015, Aldo Pantoja went to a festival in Red Hook, New York and saw the Amazonian cumbia band, Los Wembler’s De Iquitos. Pantoja — who had recently moved back to his hometown of Denver from Baltimore — was captivated. This concert sparked a desire within Pantoja to transition from his career in theatre in pursuit of a very different type of performance. Pantoja immediately reached out to his friend and guitarist, Justin Horrigan, and told him that they needed to start a band.

“I was literally in awe. I was in shock. This audience — an American audience — listening to such a psychedelic, cumbia rock that also was super dancey and rhythmic. Very instrumental, not too many lyrics. I was hooked.” – Aldo Pantoja

Four years later, Don Chicharrón — the nine-piece band led by Pantoja — has released their debut, self-titled LP. The group performed at the Hi-Dive for their sold-out album release show last Saturday to a mesmerized audience — forecasting their imminent success and adding to the diversity of music that is currently being produced in Denver. Don Chicharrón plays chicha, a subgenre of folkloric Peruvian cumbia that became popular in the 1970s in the jungles of Perú. Musicians in these jungles would try and mimic the sounds they heard in the Amazon, melding traditional rhythms with modern electric guitar riffs, keyboards and synthesizers — resulting in something that was reminiscent of psychedelic rock ‘n’ roll with a folkloric Latin twist.

Don Chicharrón’s performances are magnetic — Pantoja has a stage presence that is telling of someone who has spent years in the theatre. Although many local audiences may not be aware of the history of chicha and cumbia, it’s impossible not to be intoxicated by the sexy rhythms and dynamic energy. Don Chicharrón hopes that, with this album, they can catch the ears of Denver listeners and introduce them to a new world of music. 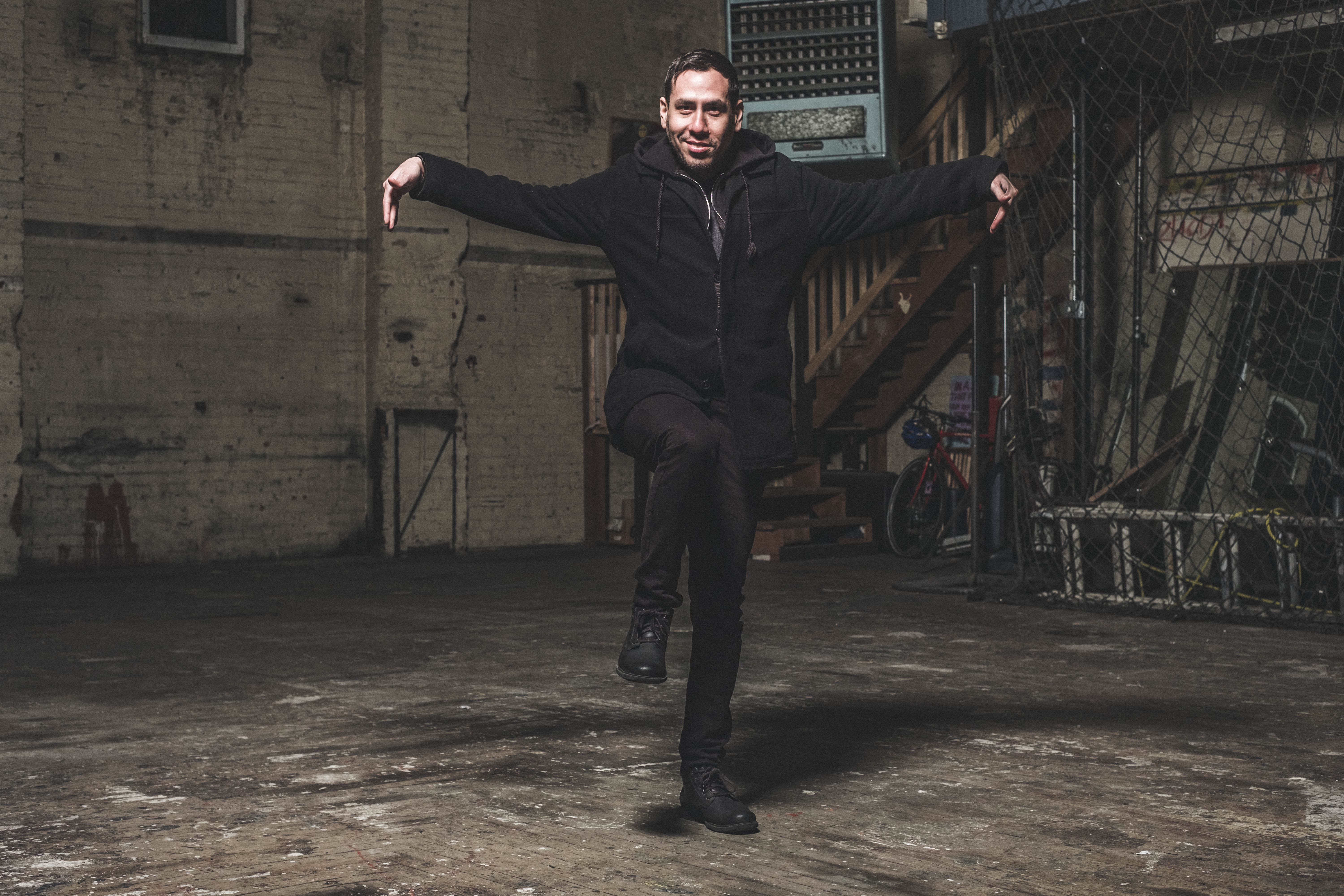 Don Chicharrón opens with “Camino del Ratón,” setting the tone of the album with a twangy, spaghetti western-influenced sound that seems as if it is narrating a lone ranger about to embark on a journey that, unbeknownst to him (or her), is fraught with unexpected twists and quirky turns. While this opener begins more delicately than the rest of the album, the second half of the song gains momentum and appropriately introduces the following track, “De Mal Humor.” Translating to “In a Bad Mood,” this tracks wastes no time getting to the meat of the album by calling for gun control and condemning gun violence in schools. Pantoja leads the audience-like voices in chants of “No Mas!” as a rallying cry against “sangre, terror, abuso (blood, terror, and abuse).”

The instrumental track, “Éxitos,” mellows out the energy created by “De Mal Humor” and instead draws attention to the sheer talent and mastery of the musicians. The following song, “Sábado Gigante,” is arguably the tour de force of the album. Originally released as a single, “Sábado Gigante” emulates the larger-than-life energy of Don Francisco, the charismatic variety show host of the popular Latin television show, Sábado Gigante. Squealing keyboard notes add to the surrealism of the song as the track comes to a head with Pantoja breaking out in a Spanish reggaetón rap. 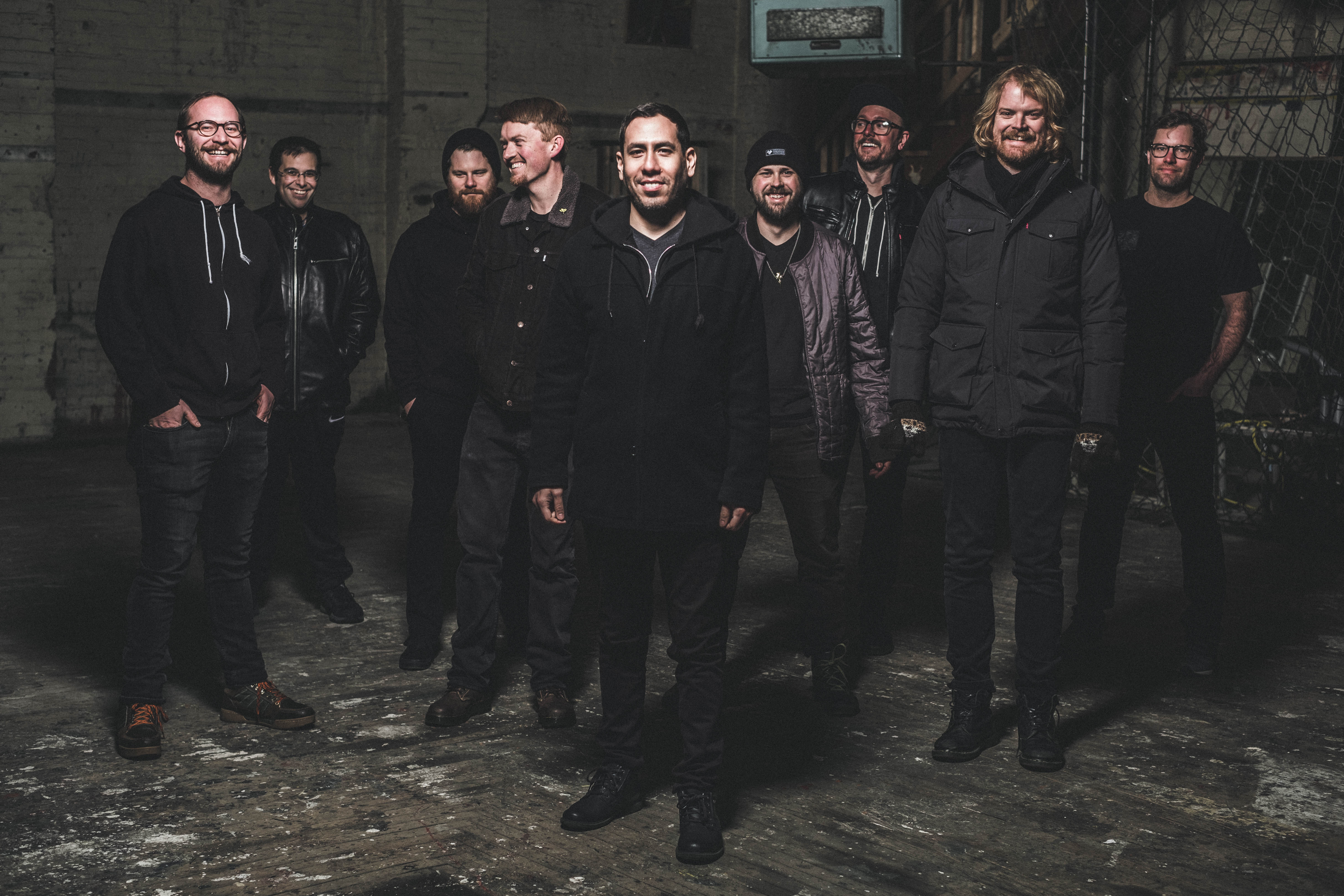 Coasting from the energy of “Sábado Gigante”, the instrumental “Nariz Rota” combines high pitched, robot-like sounds with wobbling electric guitar riffs that create a somewhat eerie mood and further highlight the musicianship of each member of the band. “El Humahuaqueño” immediately picks the energy back up by describing the excitement of attending the popular eight-day long Carnival of Humahuaca in Argentina. Although local audiences have likely never heard of, nor attended, the Carnival of Humahuaca, listeners cannot help but dance as Pantoja embodies the energy of the festival.

“Mosquito Cumbiambero” begins with ominous overtones that are in stark contrast to the celebratory mood of “El Humahuaqueño” and provide a needed respite before breaking into the following track, “Regresar.” “Regresar” centers around themes of space travel and features enough repetition to facilitate singing along — regardless of your native language. The next track, “Yolanda,” is quickly recognized as the sole love song on the album.  Pantoja explains that “Yolanda is someone in all of our hearts,” and their adoration for her is palpable. The closing song “Coyote,” features growling vocals and provides a fun and lighthearted ending to the album as the members howl at each other seemingly in celebration of a job well done. 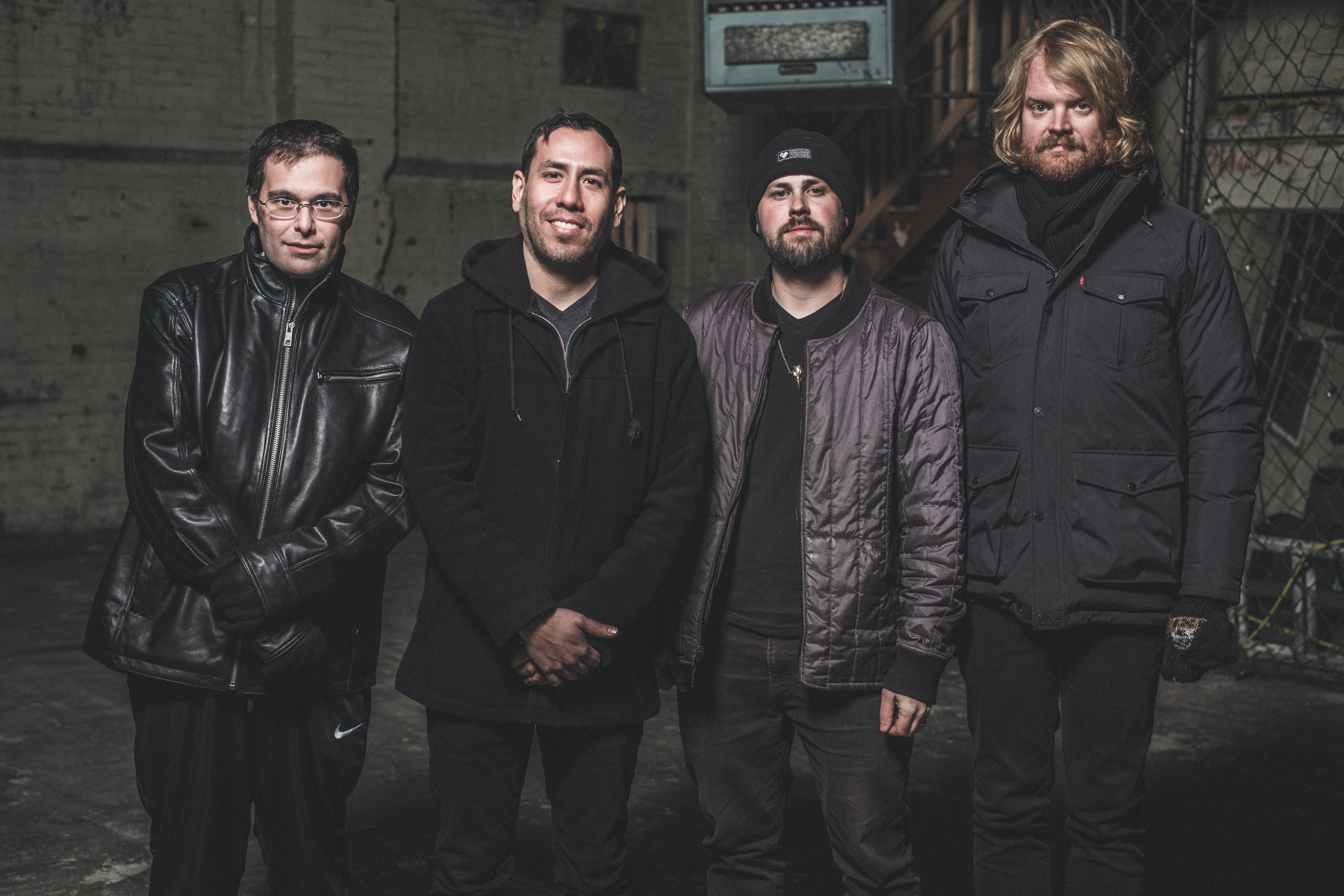 Although most of the members do not speak Spanish, songwriting is still very much a collaborative effort, with many songs being translated back and forth from English to Spanish. “Everybody specializes in certain niches of the genres that we try to get into. Everybody’s got their specialty within it,” explains guitarist, Ty Breuer. Don Chicharrón is already working on new music and hopes to continue experimenting with genres in future releases. While Pantoja is the only band member of Peruvian descent, he has sparked a love and admiration for chicha and cumbia music within all nine of the band members — a love that they hope to share with the rest of Denver.

All Photography by Enrique Parrilla

Listen to the bands newest LP below: