The shows keep on coming. Today, Florence + The Machine, Billie Eilish, Amos Lee and a special Prince tribute performed by the Colorado Symphony are all set to hit Red Rocks this summer. Florence + The Machine is circling back to Denver after last year’s wonderous Grandoozy performance on the heels of her new album High As Hope. Slated to hit the amphitheater on May 20 with Christine and the Queens, fans of the “Dog Days Are Over” singer will be able to catch her in what might be the aptest venue for her mystical style and earth-shattering vocals.

Later in the summer, breakout pop star Billie Eilish will be taking her debut album, When We All Fall Asleep, Where Do We Go? on the road, hitting Red Rocks on June 5, with rapper Denzel Curry along for the ride. Going from playing a sold-out Bluebird show just last year, Eilish’s popularity has skyrocketed, essentially making her one of the most in-demand singers on the road. 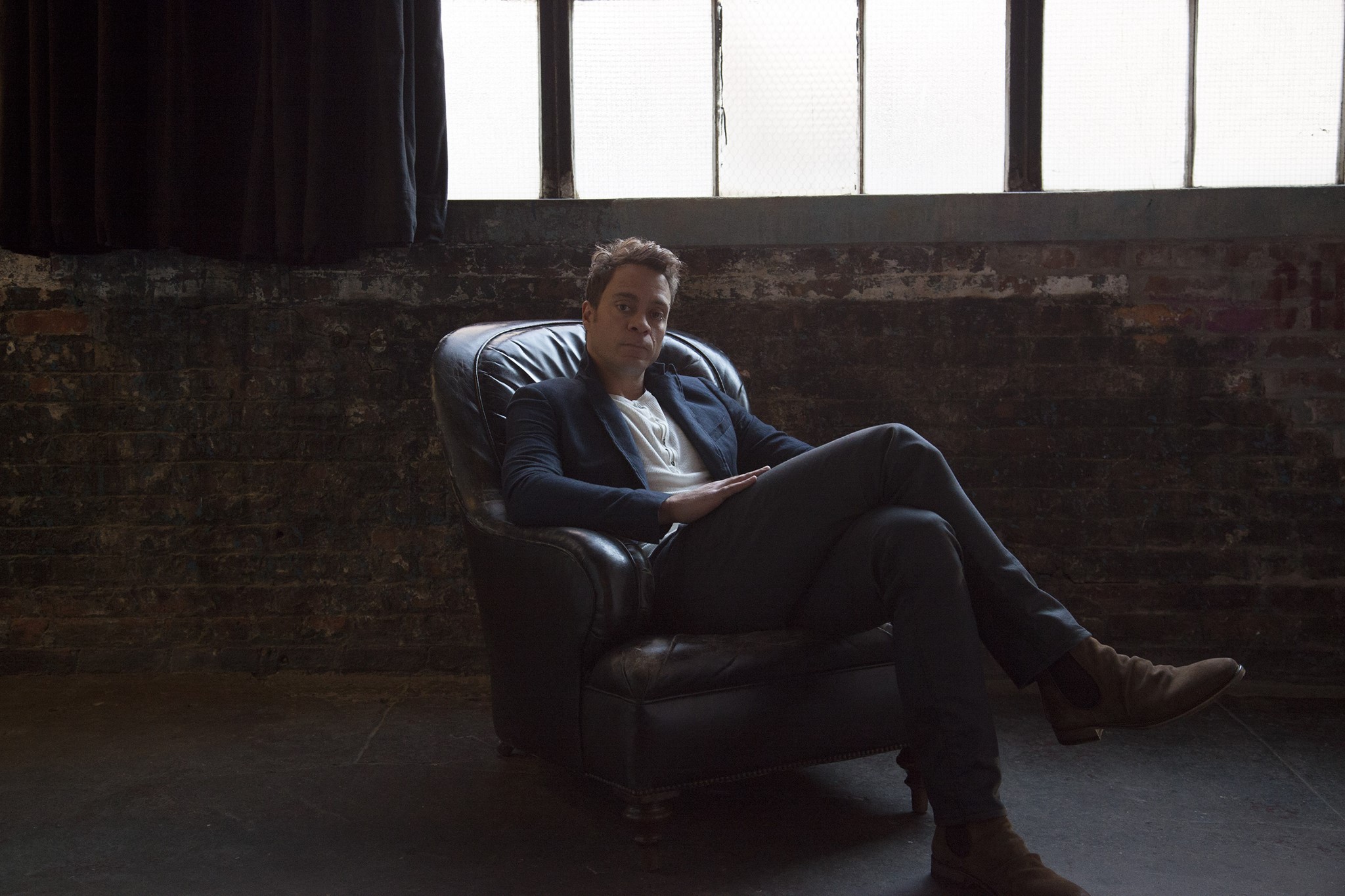 Rounding things out, The Colorado Symphony will undertake the classic songs of Prince for a symphonic tribute on May 7. The one-of-a-kind performance, dubbed 4U, will dive into Prince’s illustrious discography with a live band performing alongside a full orchestra section. The performance will also feature state-of-the-art production, video and photography provided by The Prince Estate taking the audience further down memory lane.

Tickets for all the upcoming performances will go on sale Friday at 10 a.m. via AXS.