A trait of many great musicians throughout history is their unmistakable sound — an ability to transcend their influences and predecessors to create something unique. While many bands like to make this claim, there are few for which the claim actually holds true. Luckily for Elder Grown, they are among the artists who have managed to defy genre stipulations and expectations. Elder Grown was gracious enough to sit down with 303 Magazine to chat about their roots, taking it slow, the importance of family and hopes for the future.

The Durango-based quintet’s music was once affectionally described by an acquaintance as “funkalicious rockin’ roots,” a term the band immediately adopted. You wouldn’t be able to categorize them solely as a jam band, funk band or rock band because they’ve managed to take influences from all of these genres collectively.  Elder Grown has spent years refining their sound. Some members, since they were children. Although seven years elapsed between the release of their debut LP and their subsequent album, the band stayed plenty busy during that time — perfecting their craft and embracing their “slow but steady” model that has allowed them to flourish. 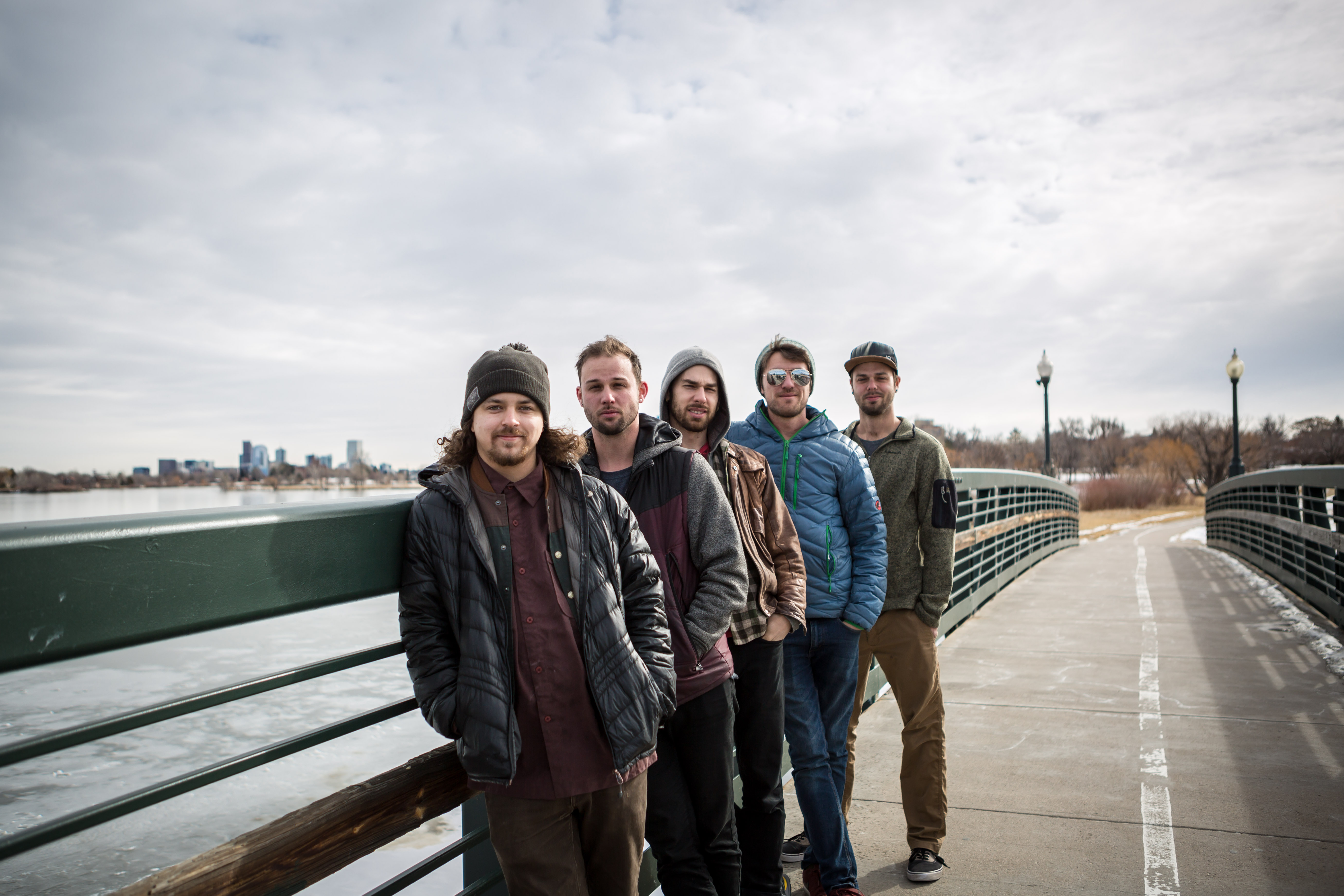 Elder Grown is comprised of brothers Josh, John and Paul Hoffman as well as Sam Kelly and Brandon Clark. Kelly met the brothers at Fort Lewis College in Durango and has been playing with the band ever since. Clark joined the group a few years later in 2015. While the Hoffman brothers have always been at the core of the group throughout personnel changes over the years — Kelly and Clark quickly became part of the family. The band even lived together for a number of years (except Kelly, who lived down the block) and set up an in-house recording studio. This allowed them the time and flexibility to perfect their songs. The result is an album that showcases Elder Grown’s ability to flit between genres with ease in a way that feels authentic yet masterful.

READ: GET DOWN TO COLORADO’S ELDER GROWN AND THEIR NEW SELF-TITLED ALBUM 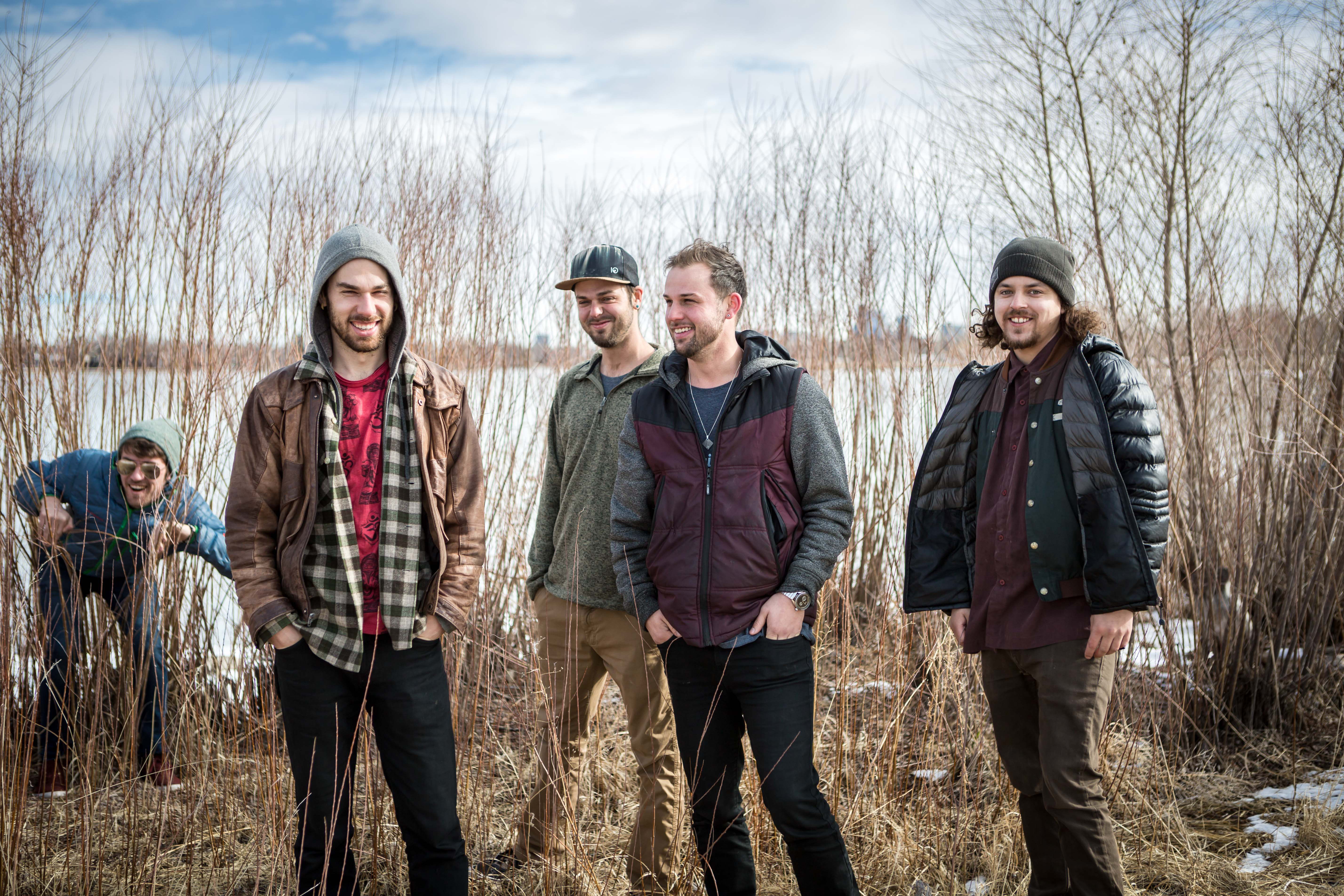 It’s clear that the band has struck gold with their current lineup. In addition to their distinct sound that blends improvisational qualities with funk, rock, and a touch of reggae and hip-hop, another distinguishing quality is each member’s multi-instrumentalism. The group often switches instruments mid-performance which is nothing short of impressive. This quality has become one of the bands strongest aspects and is due, in part, to the influence of the Hoffman brother’s father who encouraged them to “just be musicians” instead of locking themselves into a single instrument. Josh Hoffman explains that “it’s very liberating for us but it’s also challenging. Mastery on a single instrument isn’t what we’re looking to do. We’re looking to refine a sound that’s rotating musicians.”

Elder Grown’s live shows are entrancing and often provide a platform for the band to explore lyrics and melodies. But this wasn’t always the case. The brothers grew up playing music around a campfire with their family, embracing the singer-songwriter qualities that come out of that experience. The early days of their performances centered around bringing that “singer-songwriter campfire feel” to the stage, while their current performances focus more on the spontaneity of real-time creation. The same dichotomy can also be seen on their two LPs — with the second album very much celebrating the “simultaneous, live evolution” of songs coming together on stage. John Hoffman tells us that the time between albums helped them to “polish [their] sound and “find that balance in genre spread and overall cohesiveness.”

“That’s kind of the beauty of this exploration and it’s why the Elder Grown slow but steady model seems to still be working. We just keep our egos in check and we show up for each others music without any real agenda or goal beyond growth and exploring this musical journey.” – Josh Hoffman 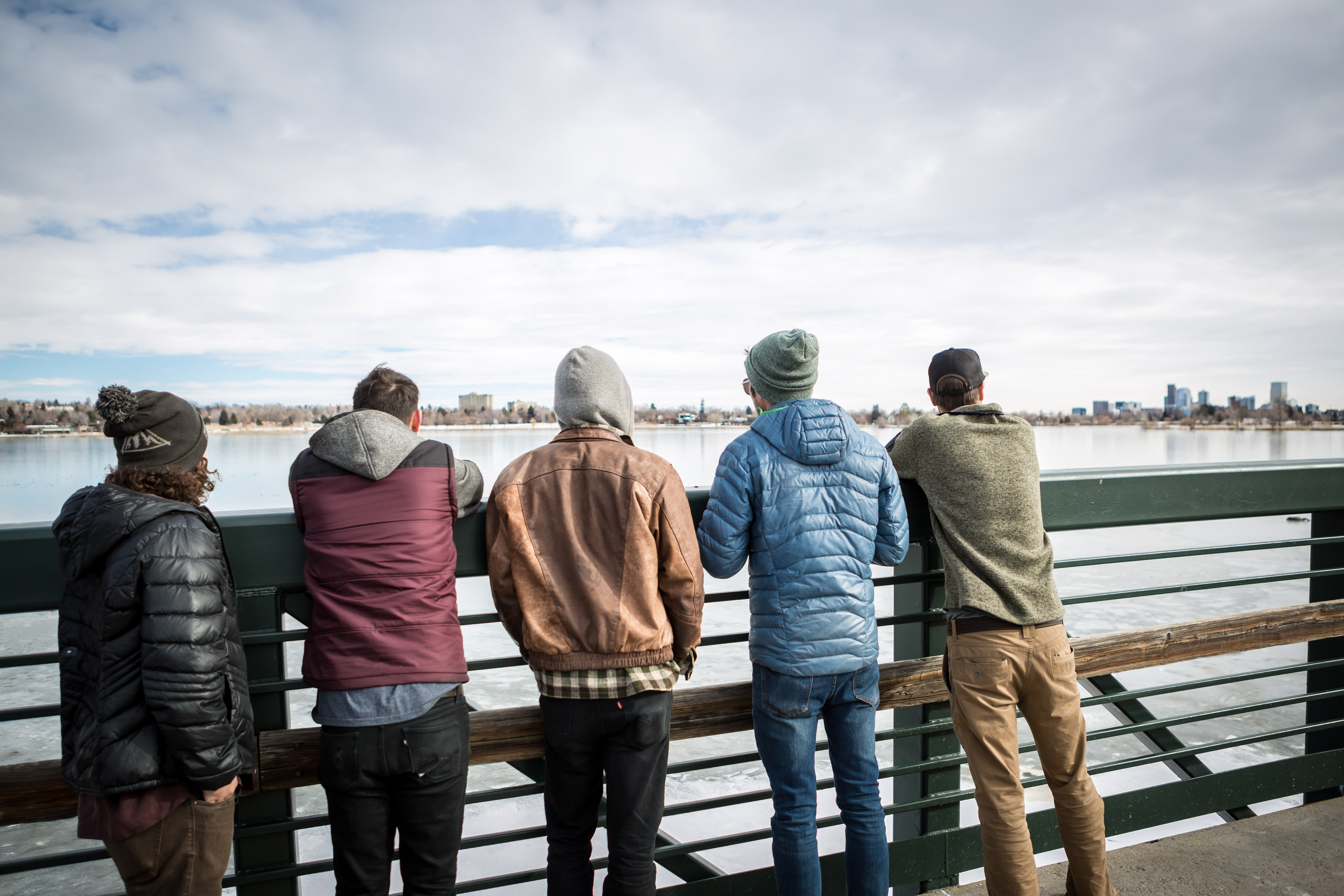 You may think that a band where each member plays multiple instruments and contributes to vocals would be a recipe for competing egos — but it’s quite the opposite. “Music put us on the same team. It aligned our visions,” explained Josh Hoffman. Especially for the brothers. Growing up as athletes, music helped them to smooth out their competitiveness. Family has always been important to Elder Grown, as seen in the name of the band itself. Marion Elder is the grandmother of the Hoffman brothers and the namesake of the band. “She was the feminine goddess of our family,” says Josh Hoffman, “She is the guiding light, the guardian angel of our family.”

Marion Elder has certainly been guiding the group in the right direction. 2018 was a huge year of growth for the band. Their self-titled LP was met with widespread praise and they played their first Denver headlining show at Your Mom’s House last fall. While 2018 served to help the band refine their songs and generate content, Elder Grown hopes that 2019 will bring more opportunities to play “as much as they can” at festivals and venues around Colorado so they can take their music “to the next level.” And we have no doubt that they will. From campfires to stages, Elder Grown pays homage to their roots while embracing the spontaneity of on-stage creation — forming something that is wholly their own in the process.