It’s time to get totally tubular. Wings Over the Rockies Air and Space Museum ’80s Dance is back for another year and this time they’re adding another decade into the mix. The ’80s dance event has evolved into an ’80s/’90s blowout for a night that will transport you back in time. 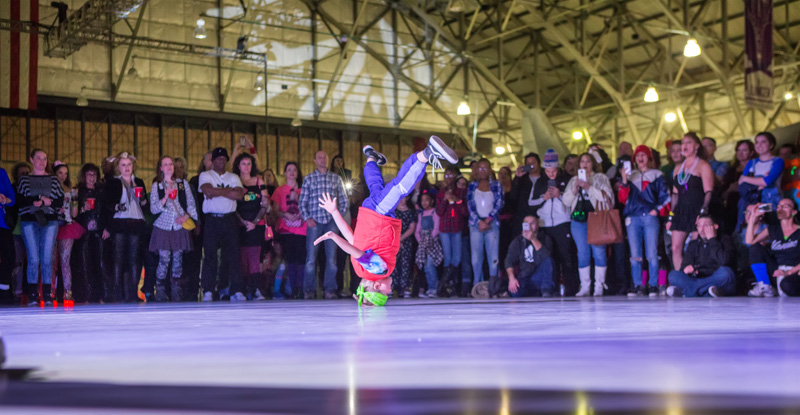 Listen to your favorite ’80s and ’90s bands from a live DJ while exploring vintage technology and playing classic video games in the ’80s-themed arcade and Nintendo 65 console room. The event also features a performance by B-Boy Factory, food samples from Denver’s top caterers (included with admission), a cash bar and more. Also on display, Colorado movie cars from iconic ’80s and ’90s movies such as the Ghostbusters “Ectomobile” and Back to the Future’s “DeLorean.”

The dance is open to all ages and tickets can be purchased here. So brush up on your ’80s and ’90s slang, clean the neon tracksuits and practice your air guitar because you’ll want to bring your A-game to the party. 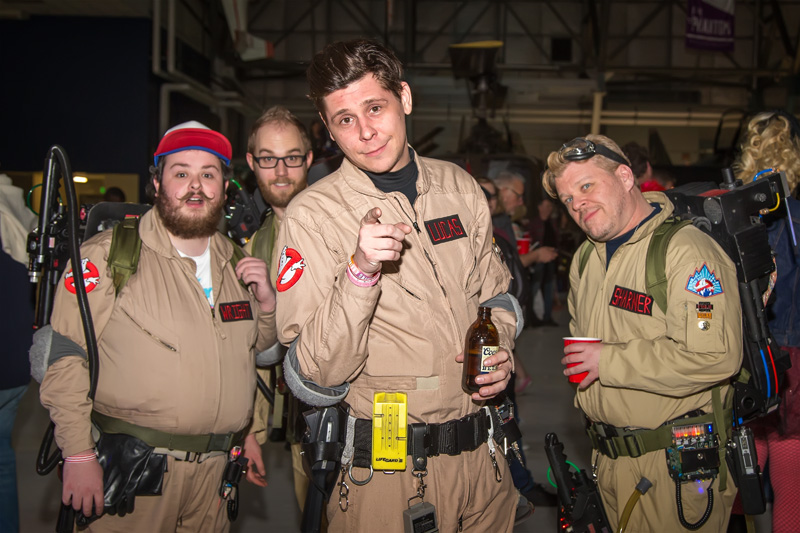