The National Western Stock Show Returns for Its 113th Year 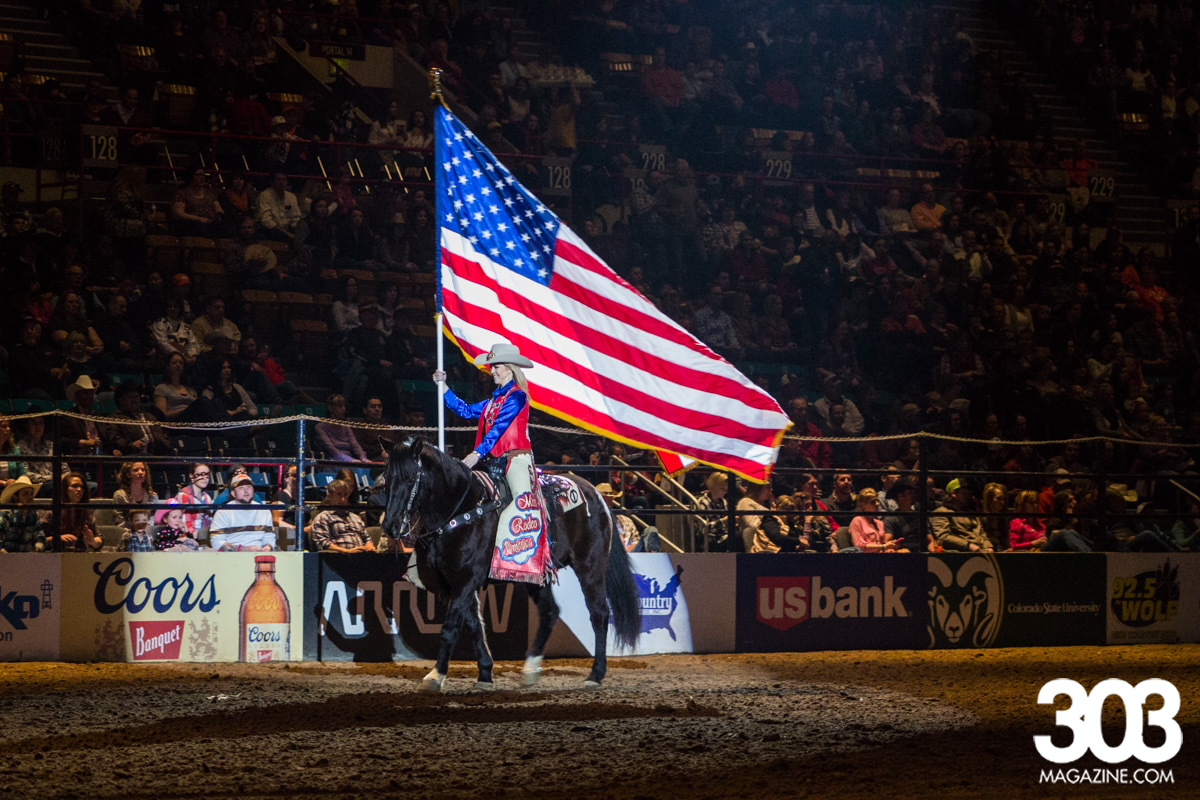 The parade features a long-horn cattle run starting at Denver’s Union Station, marching bands, floats and more. You can watch as the board of the National Western Stock Show make their way down the streets of Denver to open up the stock show.

The National Western Board of Directors is compromised of more than 18 members including President and CEO Paul Andrews, chairman Patrick A. Grant and vice chairman Doug Jones. Each member of the board stands for six values that represent the morals of the National Western Stock Show. These values are integrity, diversity, partnership, community, quality and stewardship.

In 2013 it was proposed by partners of the City & County of Denver, Colorado State University, Denver Museum of Nature & Science, History Colorado and of course the Western Stock Show Association, that a center was to be built to help further the education and understanding of fundamental Western traditions and culture. Out of that proposal, the National Western Center was born. The National Western Center, which is still in the progress of being built will be a campus that specializes in teaching agricultural practices, land management, solving global food problems and more.

This year the National Western Stock Show celebrates 113 years as it was established in 1906. The stock show started as a livestock trading show and over the years has transformed to include rodeos, horse shows, live entertainment and more. The stock show starts on January 10 and runs through January 27 and provides hundreds of different shows and entertainment activities including 29 rodeos and 12 horse shows.

When the National Western Stock Show first began in 1906 it was on a much smaller scale. “First show opened on Monday, January 29 and ran for six days. Attendance was estimated at 15,000 and the Grand Champion steer sold for 33 cents a pound, 23 cents over the market price!” states Nationalwestern.com.

Last year attendance was up to 705,574 people, towering over the beginning numbers of the stock show.

The show is a nationally recognized event and is one of the country’s largest horse shows and Colorado’s largest western trade show presenting the best shows in the industry.

President and CEO of The National Western Board of Directors, Paul Andrews, spoke his praise of the show stating, “There is no Rodeo in the country that has more energy in the building then the National Western Stock Show Rodeo.”

If you aren’t the biggest fan of rodeos, there are other events that cater to different tastes such as a dog show and a western art show.

“I love our Coors Western art show, you’ll never see western art better than this show. It is the elite in the nation for Western art shows. And that’s something that I look forward to and you know, people don’t have to know anything about animals or anything like that.” States Andrews. 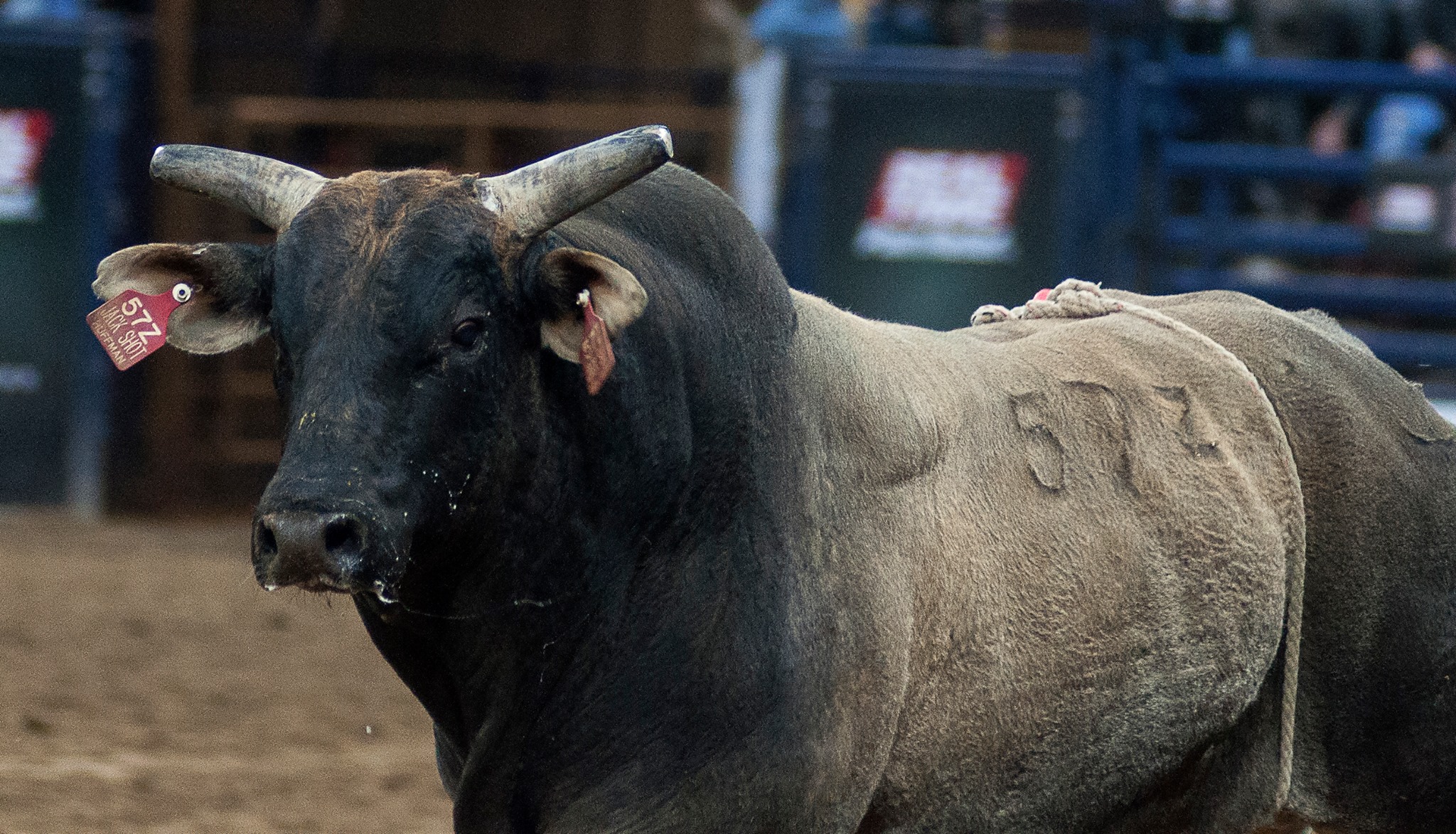 While people flock to see rodeos and other performances, the trade show and livestock shows make up the majority of the stock show bringing people from all over the country to present their prime livestock and goods to be traded and purchased.

Andrews gave more insight into how far people will come to make it to the show.

“We (the National Western Stock Show) had 42 states [presenting] here last year, people from as far away as Maine pulling their animals all across the United States, which probably took them more than a week [to travel] to compete in this show because it is that prestigious.”

Overall the National Western Stock Show has something for everyone and aims to continue to be the best stock show in the nation, if not in the world.

So if you want to take a deep dive into the essence of the West, the National Western Stock Show is the best place to be. You can purchase grounds tickets to the stock show here. Additional tickets are required to enter and to experience different rodeos and entertainment.