Denver is Getting a Mac & Cheese Festival

The creators of Mile High Grilled Cheese Festival are coming together for another tasty event on February 8 — Denver Mac & Cheese Festival. Festival-goers will get to indulge in unlimited amounts of gourmet mac & cheese dishes created by local chefs and restaurants. Participants can vote for their favorite dish at this event and prove which Coloradan chef and restaurant can make the most delicious mac in the city.

This is the one and only mac & cheese festival happening this season so far, and it’s a 21+ event. Ticket prices vary depending on if you decide to purchase general admission ($49), early entry ($69) or VIP ($99). Both general admission and early entry tickets receive a commemorative spork while also enjoying unlimited mac & cheese and select wine, beer and liquor. Although, early entry tickets will get you into the event 30 minutes before general admission. Paying a bit more for VIP will get you into the event an hour earlier than others, exclusive offerings during the first hour, an event t-shirt and an open bar. 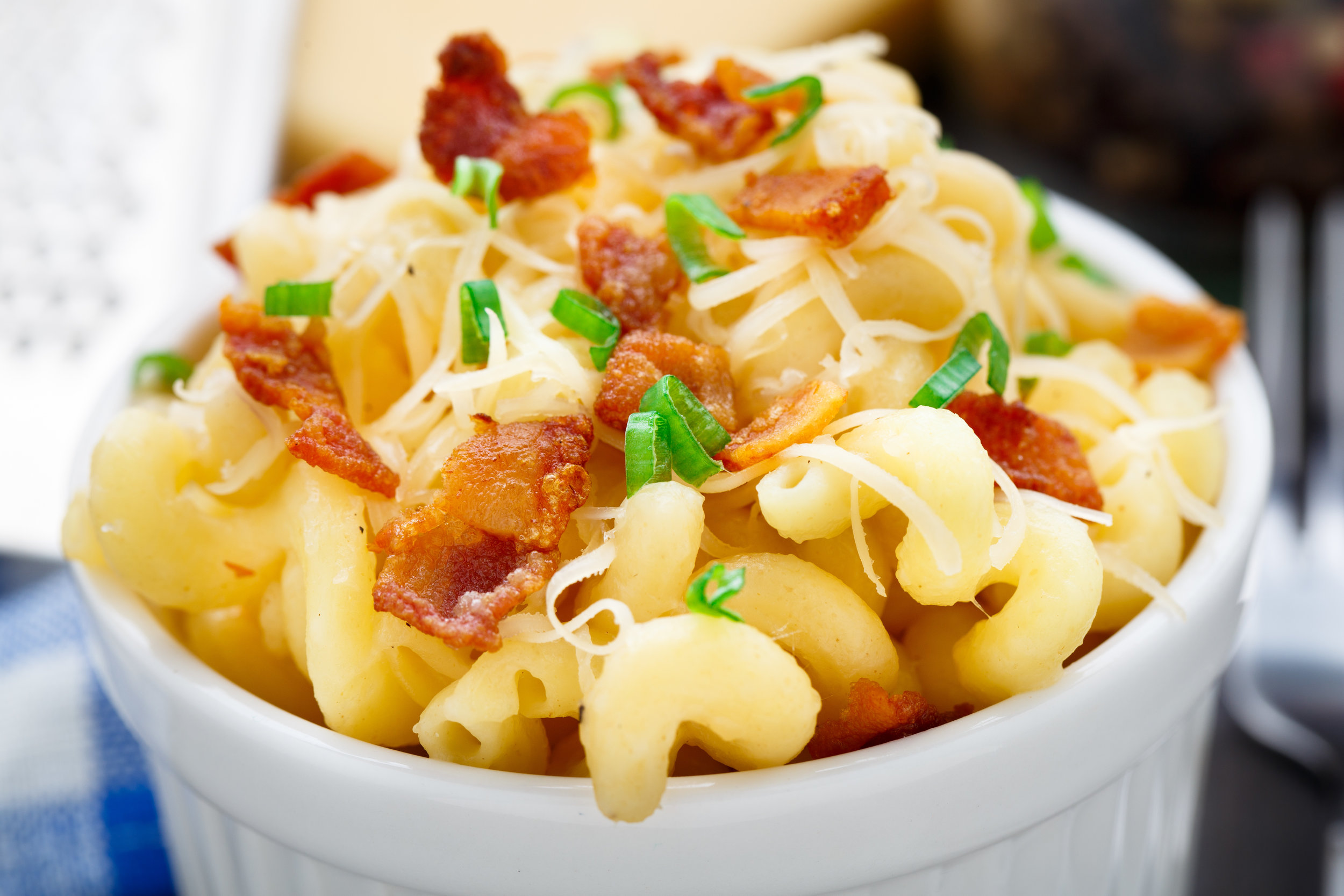 There’s not an official number on how many restaurants are participating but nine have been announced: The Whiskey Biscuit, Shanty Supper Club, The Post Brewing Co., Swanky’s Vittles and Libations, Freshcraft, Tupelo Honey, Wally’s Wisconsin Tavern, Sugarfire Smoke House and The Corner Office Restaurant and Martini Bar. Some of the local chefs include Nathaniel Schoen-Roda (The Whiskey Biscuit), Tim Doherty (owner of Syrup), Brett Smith (Post Brewing) and Peter Wertz (Freshcraft). More restaurants and chefs will be announced weekly on Facebook.

The Denver Mac & Cheese Festival not only supports local restaurants and chefs but also Minds Matter of Denver — an organization that helps high school students from low-income families get into college. Students are paired with two adult mentors that they meet with during weekly, after-school sessions. During these sessions, they work on summer and college applications, standardized testing preparation, community service, writing and speaking skills and other beneficial skills that might help them out academically and personally.