Review – Fleetwood Mac Kept It Classic At The Pepsi Center

Few bands have had as storied a past and embodied as many different sounds and textures as Fleetwood Mac. Over the course of their 50-year legacy, they’ve lost members, regained them, pivoted directions — rinse and repeat. Stopping by the Pepsi Center Monday night, the conditions were almost no different than they’ve ever been, except at this juncture in their career, they stepped into the fray without core member Lindsey Buckingham. Stevie Nicks and Buckingham were the catalysts that launched Fleetwood Mac onto the charts and led the band to create some of their most cherished songs, so the absence was particularly jarring. In his place, Mike Campbell — the former guitarist of Tom Petty and The Heartbreakers — and Crowded House’s Neil Finn took the reins. In Buckingham’s void, two people were required.

Much like the music Fleetwood Mac makes, the feeling was complicated. It hovered somewhere between the deep dive into the nostalgia of their incredible discography, and the unwavering desire to relive it. Nevertheless, the night offered such nostalgia, surprises and despite the circumstances, wide-reaching delight. 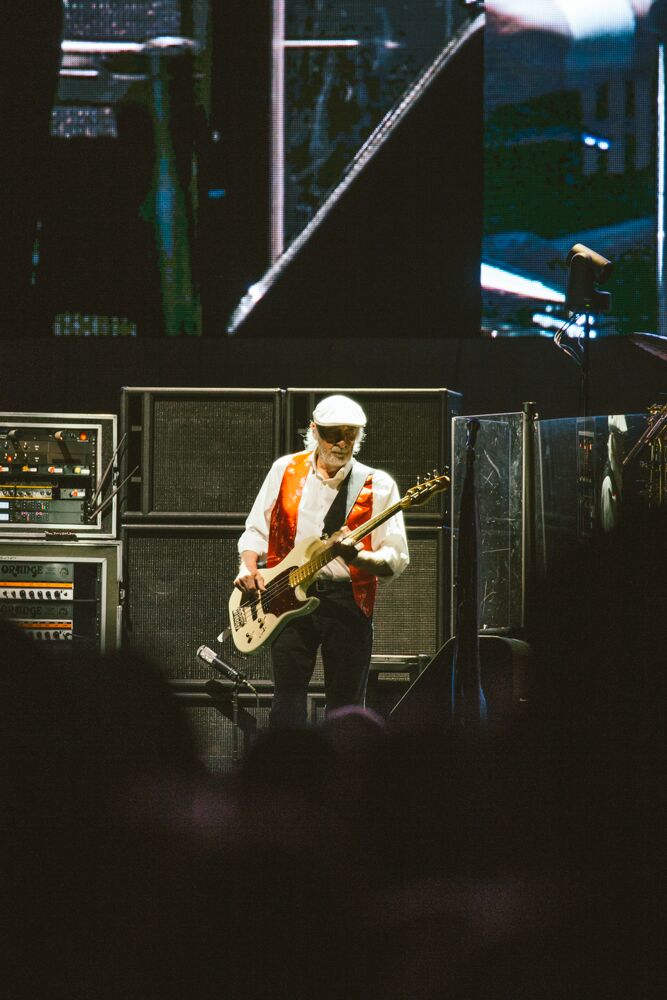 With no opener to ease us into the evening, Fleetwood Mac started promptly in the sold-out arena to a cascade of cheers awaiting them. The subtle lighting in the room encapsulated the band drawing every eye and ear as they took off on “The Chain.” While offering the first taste of the new lineup, Finn was an incredibly capable vocalist, intertwining well with the eternally enchanting Nicks, easing many doubts in the process. “Little Lies” followed, thrusting Christine McVie into the spotlight as the audience bloomed leaving the seats they were planted in, dancing to the number. From there, the set was a hit-heavy saga, a rewind on the many years the band has entertained the masses while floating their music’s youthful visage to the aging audience. “Dreams” drew our voices, “Landslide” our tears, and a surprise cover of Crowded House’s “Don’t Dream It’s Over” our unity. 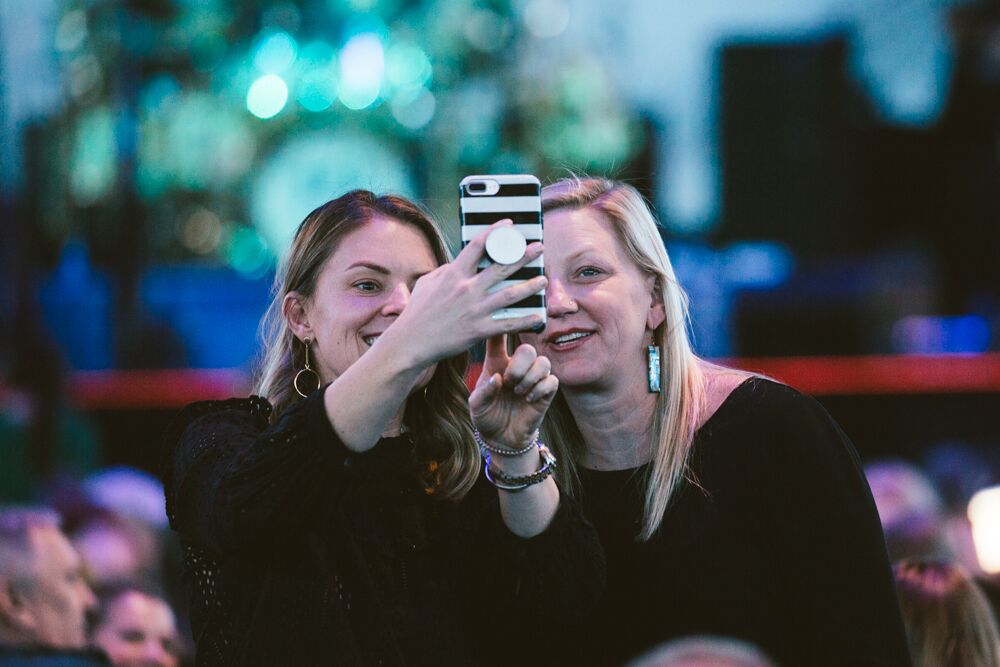 Time itself has chipped away at some of the band’s voices. Where the high notes of Nicks didn’t quite reach high enough, and McVie’s has slightly dampened with time (though her skill on the keys remains untouched) the prowess of Mick Fleetwood was as untamable as ever. A near eight-minute drum solo proved as much, as well as the notion that they don’t quite make drummers like they used to. Likewise, Campbell was decidedly seething with his undulating guitar runs running amuck, to great success. Bassist John McVie, though mostly silent and understated throughout the performance, guided the songs with a steady hand and endless poise. As Nicks sings in “Landslide” — “time makes you bolder,” and Fleetwood Mac was as bold as you could imagine, especially backed by an additional drummer, backup singers and additional keys — it was a larger than life performance, for a larger than life band. 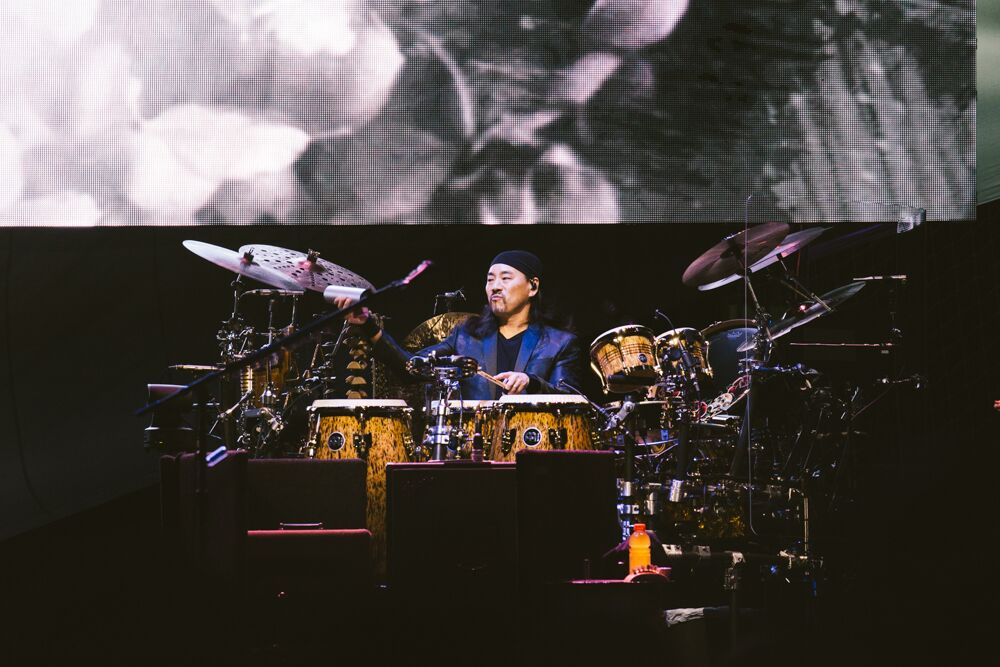 Though not the conditions many were hoping for upon the announcement of the tour, Fleetwood Mac pulled it together in classic fashion, adding to their enduring legacy. Buckingham wasn’t forgotten nor replaced entirely, it was simply another pivot in a line of pivots, repositioning the band to whatever configuration suits them at the time. The show went on, as usual, another footnote in the winding story of Fleetwood Mac.