The Denver Public Library is Eliminating and Forgiving Late Fees

On January 1, The Denver Public Library is eliminating fines.

No really, on the first day of 2019 the library will erase fines for 85,000 customers resulting in a whopping $474,000 in overdue fines. And whether you have multiple charges that you’ve been accumulating for months or just recently dropped off a book a few days late — fees are going extinct for most customers.

“We know that sometimes life gets in the way of returning materials,” said city librarian Michelle Jeske. “And we don’t want people to stop coming to the library because they’re embarrassed or unable to pay. We want people using our resources and we want items back so that others may borrow them, too.”

The Denver Public Library has made this decision in order to promote access to the library services for all customers and eliminated barriers for vulnerable families. But this isn’t the first times that a library has eliminated fines. Libraries in Salt Lake City and Colombus both have cut fines to encourage the community to use its services and it has in turn seen an increase in library attendance and circulation. The Denver Public Library, for example, has never charged late fees for seniors — and in 2008 the library even stopped collecting fines for kids’ materials. In 2016, the library unveiled a new auto-renewal program, which further helped customers avoid overdue fines. And because they saw the success of these programs first hand, the library sought formal approval from the Denver Public Library Commission and the Mayor’s Office to continue the efforts. Similarly, current revenue from fines only accounts for less than one percent of all fines collected by the city — according to the Library. 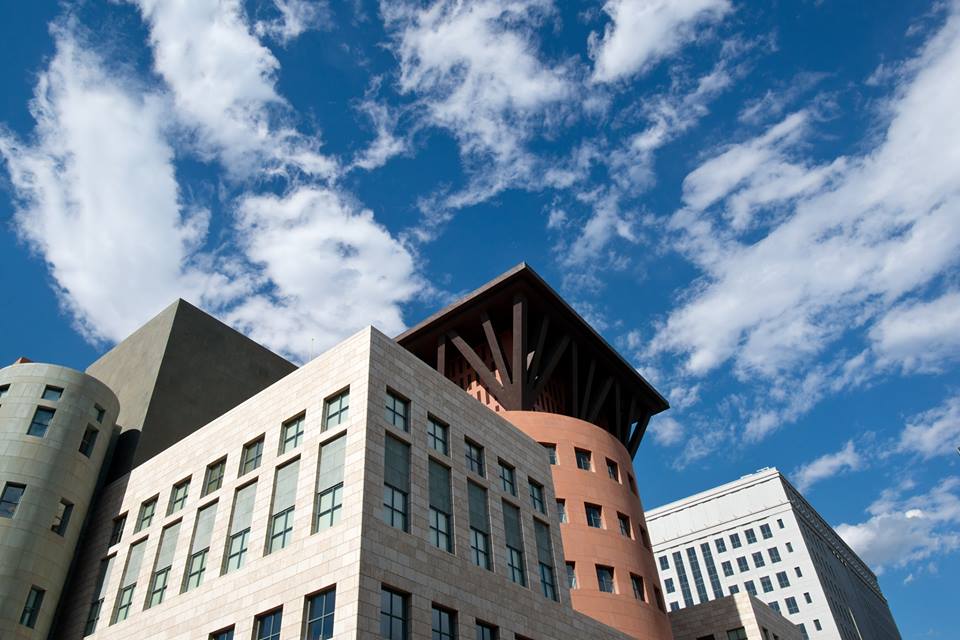 Photo courtesy of The Denver Public Library via Facebook

That being said, the women and men behind these spaces have made an effort to remind people of the importance of getting books back on time. Instead of a fee, the library will not allow you to check out anything new until your overdue item is returned. Also, the library wants to make clear the elimination of fines does not include fees for replacing lost or damaged items and may include fees resulting from collection referral.

“Customers should make a habit of always returning items on or before the due date. It’s not just the right thing to do, it’s how libraries work,” said Jennifer Hoffman, who manages the library’s books and borrowing department. “There is still a consequence for not returning an item on time; it just won’t be in the form of overdue fines.”

Come January 1, the library plans to forgive the debt of 85,000 across Denver — a total of $477,000 in fines. For more information on the Denver Public Library, it’s services and hours of operation, go to their website, here.