63 Concerts To Ring In The New Year With

Another year around the sun means another year of epic concerts this New Year’s Eve, and the weekend leading up to New Year’s Eve. And if we’ve learned anything in this past year, it’s that Denver’s live music scene is just getting better with age. Here’s the comprehensive list of all the concerts happening this New Year’s Eve weekend in Denver including all of the shows to help you say goodbye to 2018, and welcome 2019 with open arms.

Every few years, psychedelic-trance-electro-jam band STS9 swings through Denver for New Year’s, and this year we’re getting lucky once again. The band wrapped up their annual weekend-long Red Rocks run this past September, and fans will be treated to another four shows over the New Year’s Eve Weekend. In September, the theme for the Red Rocks shows was Cave of Crystals, which included the venue being heavily decorated with “massive crystal-like structures,” which sets quite a precedent for these upcoming shows. The Santa Cruz band has become a favorite of the Denver music scene, and STS9 is sure to bring the magic this New Year’s Eve Weekend. 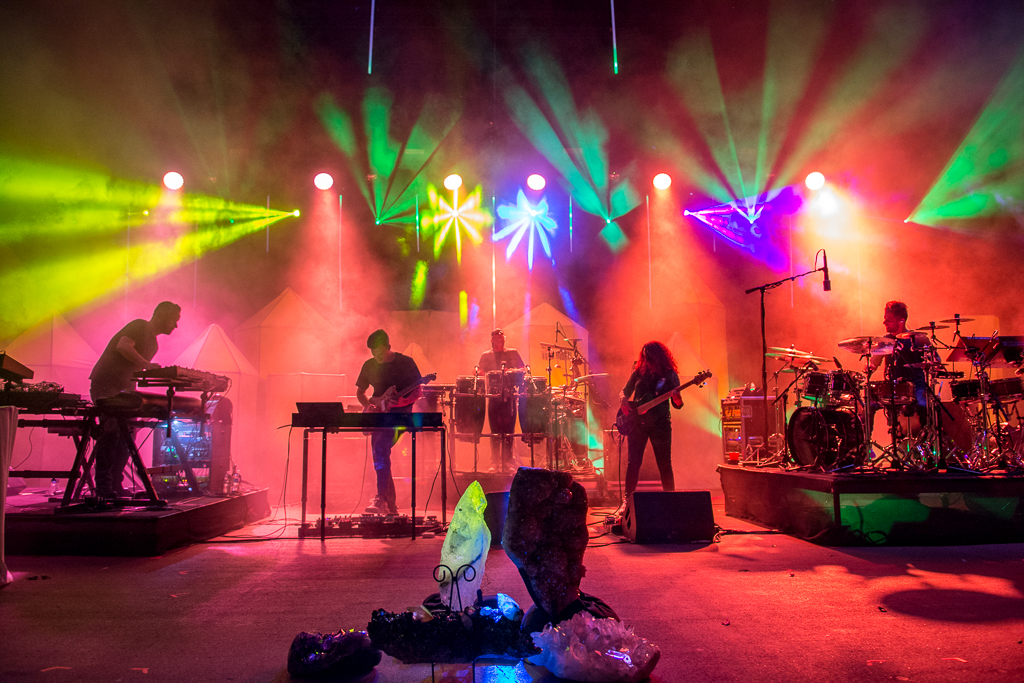 12/28 – The Yawpers with The Beeves @ Oriental Theater

The 57-person group that makes up Itchy-O has been on our radar for some time now, with their album release back in September and the introduction of their own record label, Mettle Studios. The last time they were at the Oriental this past May, Itchy-O gave what was described as more of a “experiential event” than a show. Performing to a sold-out crowd, Itchy-O presented an evening of “choreographed chaos” which included costumes, dancers and a full marching band. When you throw a holiday like New Year’s Eve into the mix, there’s no doubt the chaos will return for another rowdy couple of shows on New Year’s Eve Weekend with Itchy-O. 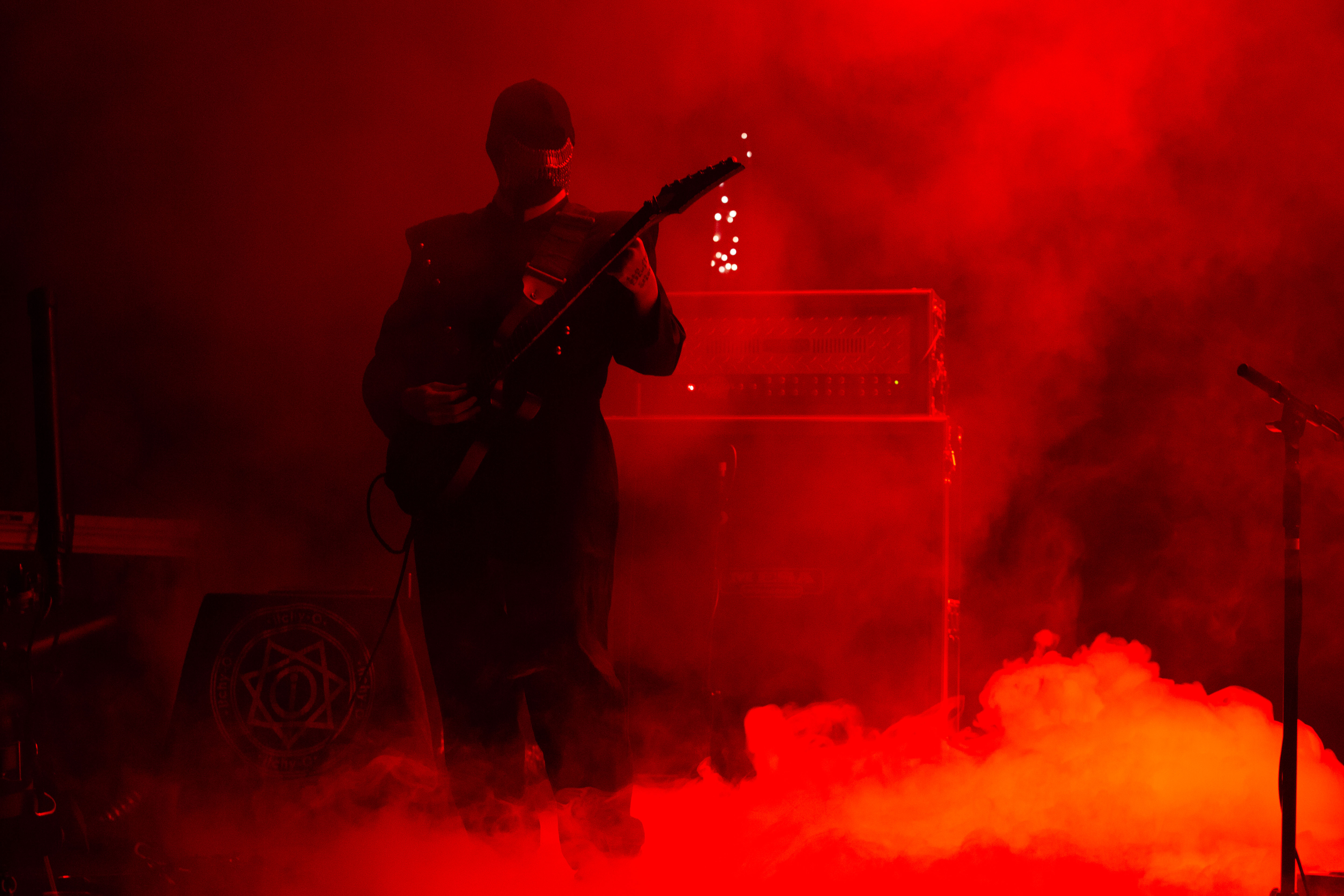 12/29 – Marc Rebillet with Mikey Thunder and FLT featuring Taylor Frederick, Eric Luba and Will Trask @ Cervantes’ Other Side

12/29 – Khemmis with Of Feather and Bone Nightwraith @ Larimer Lounge

This year was a particularly good one for The Infamous Stringdusters. January saw them taking home the Grammy for best bluegrass album, which kicked off their 2018 with a bang. They’re consistently on the live music circuit as leaders of their genre, bringing fans incredible and pristine traditional bluegrass music. With Colorado being a hub for string and bluegrass music, both the band together and its members individually visit Denver several times a year. It’s only natural that they would finally make it for a New Year’s Eve with their Rocky Mountain fans, which will include two nights at the Ogden of some awesome pickin’ from The Infamous Stringdusters. 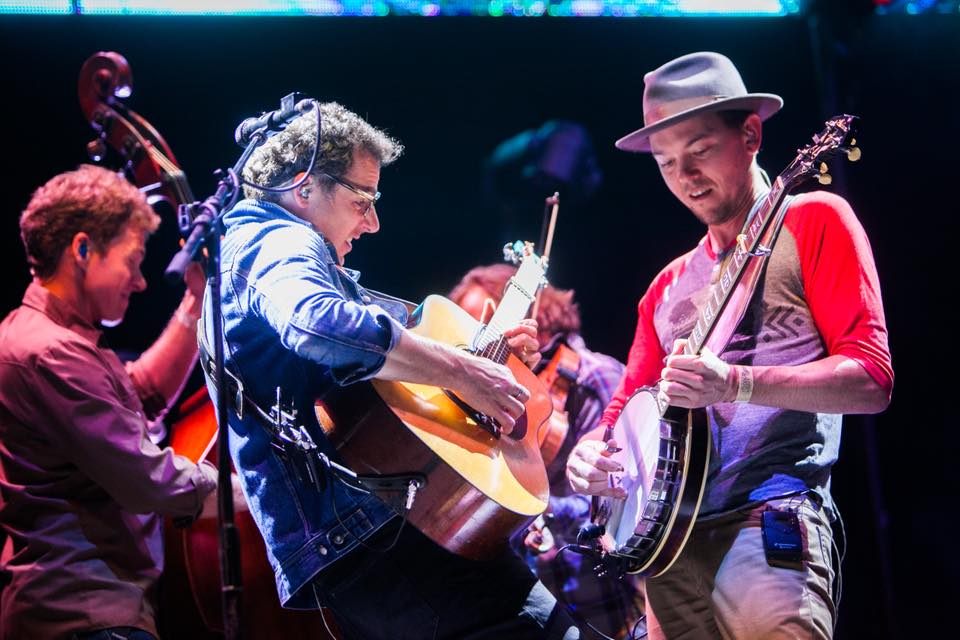 12/30 – The Infamous Stringdusters with the Drunken Hearts @ Ogden Theatre

In celebration of the release of the new album Rock2, the jam-band guitarist Dean Ween will bring the Dean Ween Group to Cervantes’ for an end-of-the-year celebration. One-half of the “international cult” band Ween has been in the game since 1984 and has only been revitalizing his career in the past few years. With Ween returning from a hiatus in 2016 and a full tour with the Dean Ween Group this spring, “The Deaner” will be running hot on New Year’s Eve. Plus, they’ve got New Orleans funk band Dumpstaphunk to kick off the evening and to get the crowd riled up and ready. 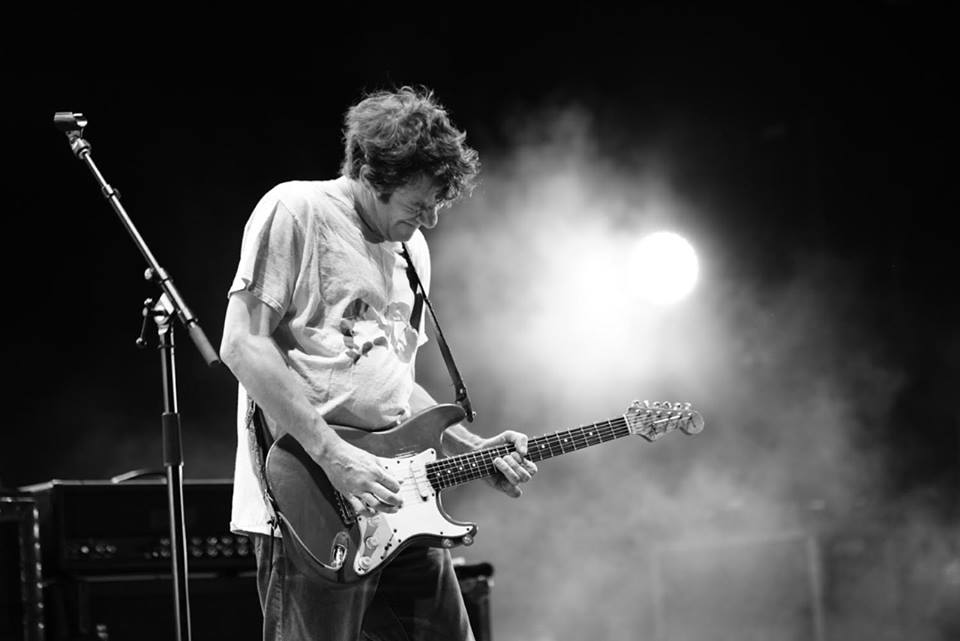 12/31 – Cory Henry and The Funk Apostles @ Cervantes’ Other Side

12/31 – Less Than Jake with The Lillingtons, The Gamits, Sorry Sweetheart @ Summit Music Hall