Just Announced – SunSquabi To Play Benefit at The Bluebird

On the heels of this morning’s announcement of the intimate Big Gigantic benefit concert, SunSquabi has announced one of their own. In support of the Can’d Aid Foundation, SunSquabi will have their own intimate showing at the Bluebird Theater. The electronic-jam outfit will grace the theater on December 7. The just-announced performance follows the band’s primetime slot at the inaugural Grandoozy festival this past September, and their performance alongside Opiou at Red Rocks Amphitheatre in April. Like the Big Gigantic benefit, the SunSquabi concert will also provide fans the rare opportunity to catch the ever flourishing band in a smaller, more intimate setting, but in this instance, the band will be performing two unique sets back-to-back with all the proceeds going to the Can’d Aid Foundation. 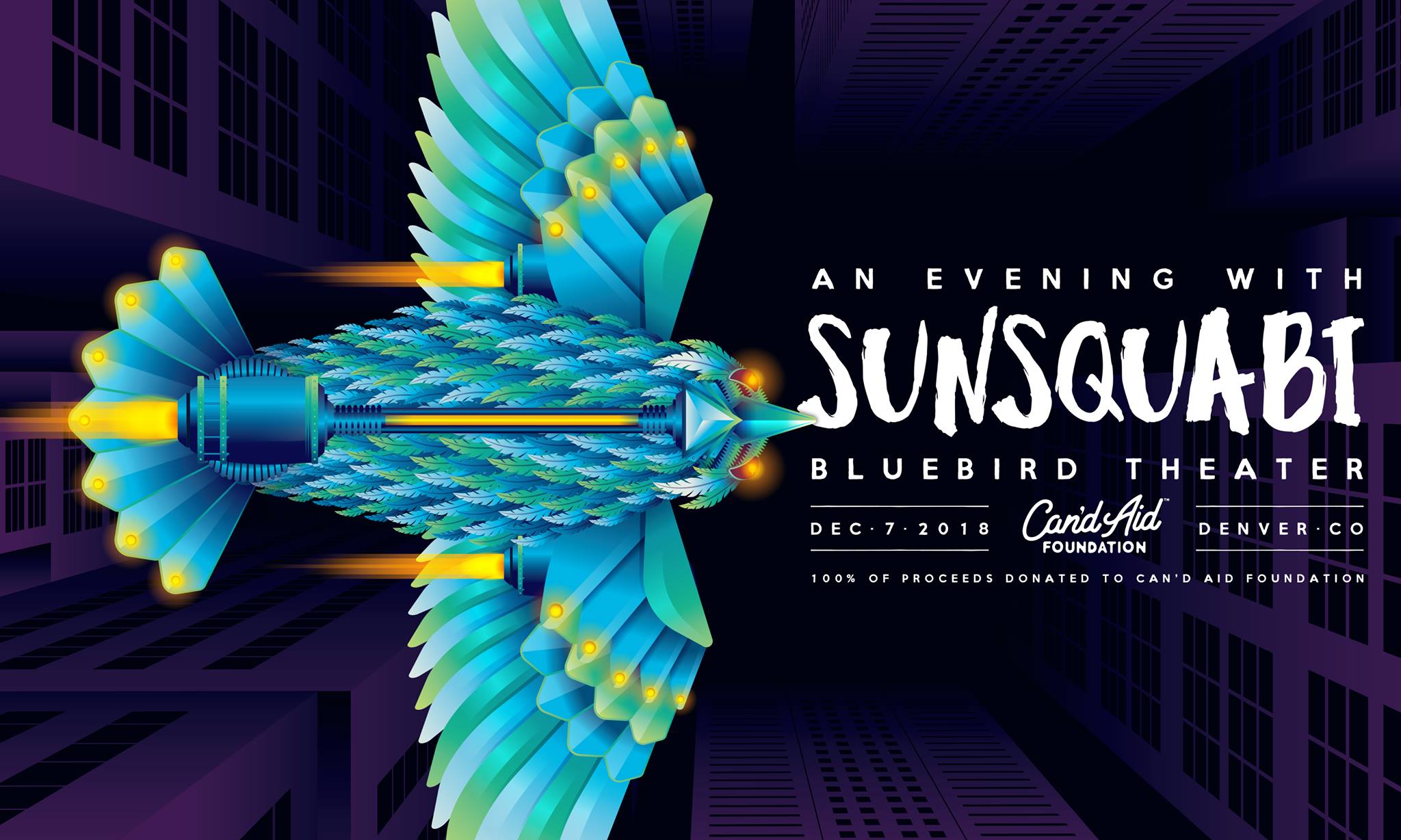 Tickets for the performance are on sale today via AXS, starting at $45, so get them while the getting is good.