Middle State Coffee is About to Open a New Cafe

Cool but inviting, Middle State Coffee’s new roasting facility and future cafe grabs the eye and holds it. The brick walls that separate the wooden-beam-and-pipe-ridden ceiling from a concrete floor are barely covered by a thin layer of white paint — which perfectly juxtapose the hanging plants and peculiar frames of emerald moss that decorate the facility’s interior. 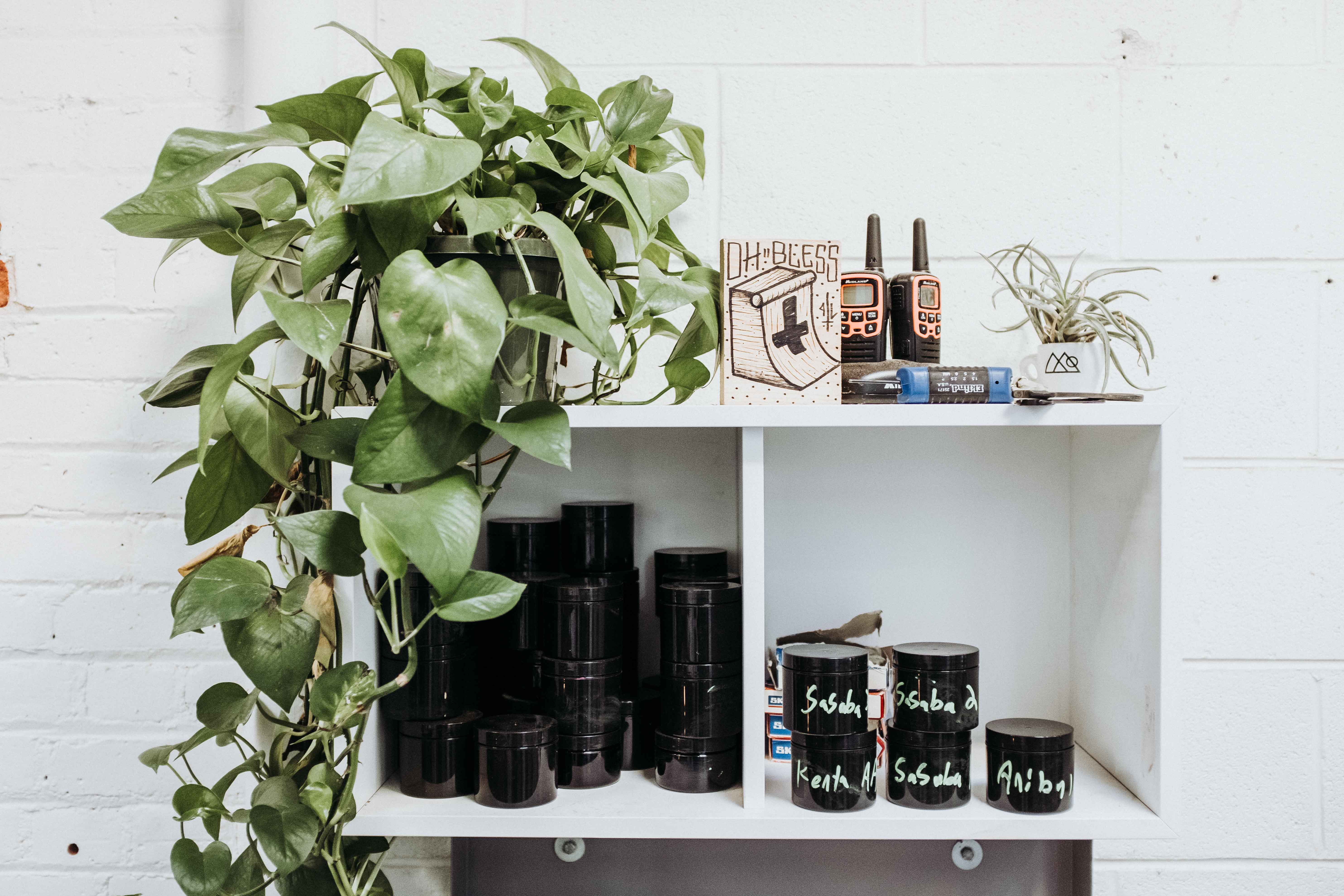 The shop’s synthesis of boldness and minimalism is an inherent part of a brand that Middle State owner Jay DeRose worked hard to create. Thanks to things like their hyper-simple coffee bags and whimsical stickers that cover the town (most notably a hand-drawn plywood skateboard surrounded by the company’s motto “have fun, brew coffee” or a pour-over of milk and Fruit Loops rather than water and coffee in front of a pink background), coffee drinkers will find the shop immediately recognizable — and that is exactly DeRose’s plan. “I really want people to walk in here and be like, ‘this is Middle State,’” he says, as he navigates the space’s unfinished cafe section. 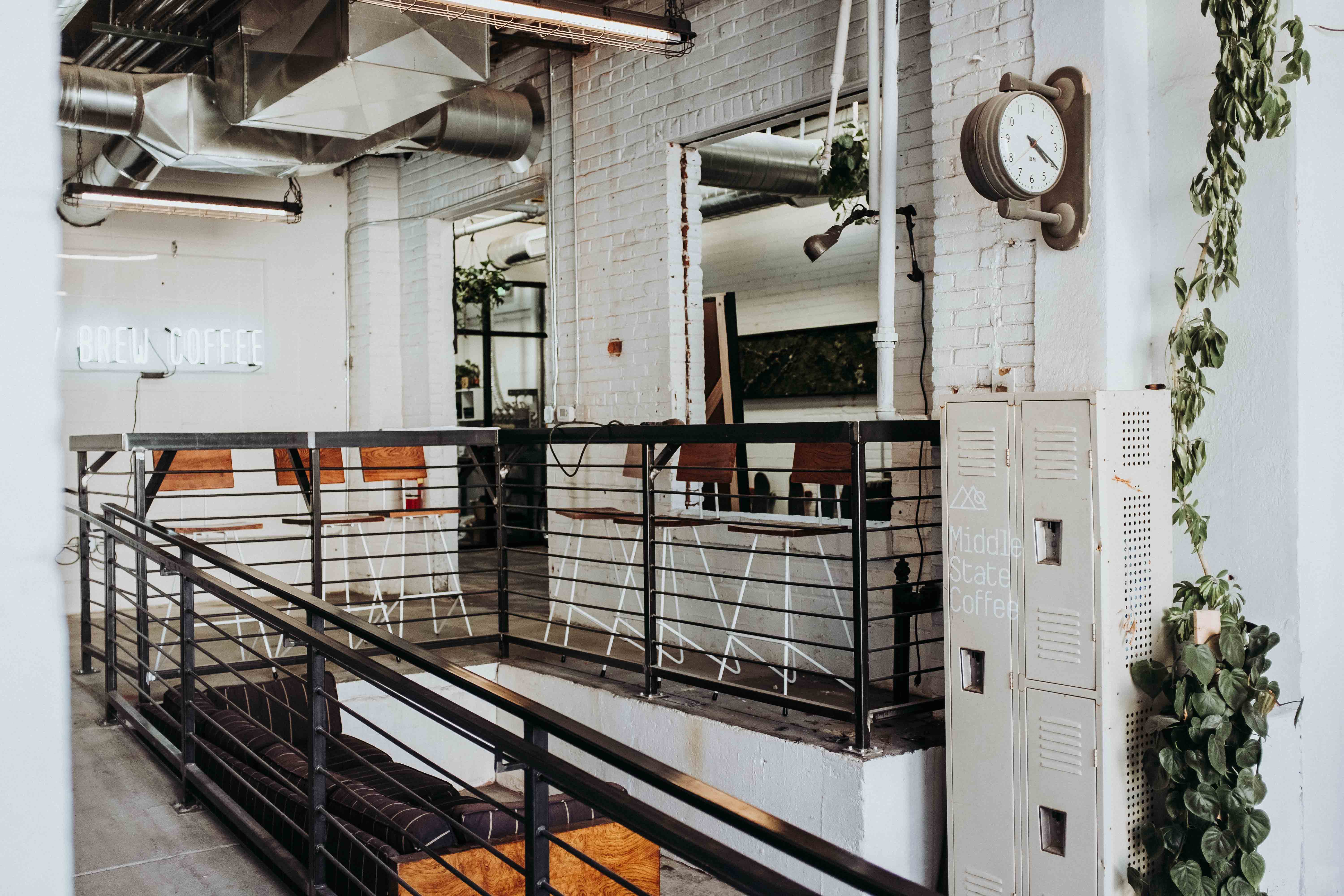 The space is counter-intuitive. Its industrial design creates an adventure for first-timers, inviting them to give themselves a tour and ask “am I allowed to go here?” to which the answer is “probably!”  An orientation towards exploration and experimentation is a big part of what Middle State is. DeRose is never afraid of buying what he calls weird coffees. “We’ve never been a company to just go one direction… I definitely like buying funky stuff.” If you are not sure what “funky stuff” means in regards to coffee, this is the place for you. The cafe section and the roaster are only separated by a thin glass wall, it is a perfect destination for people looking to learn more about the coffee they love to drink. 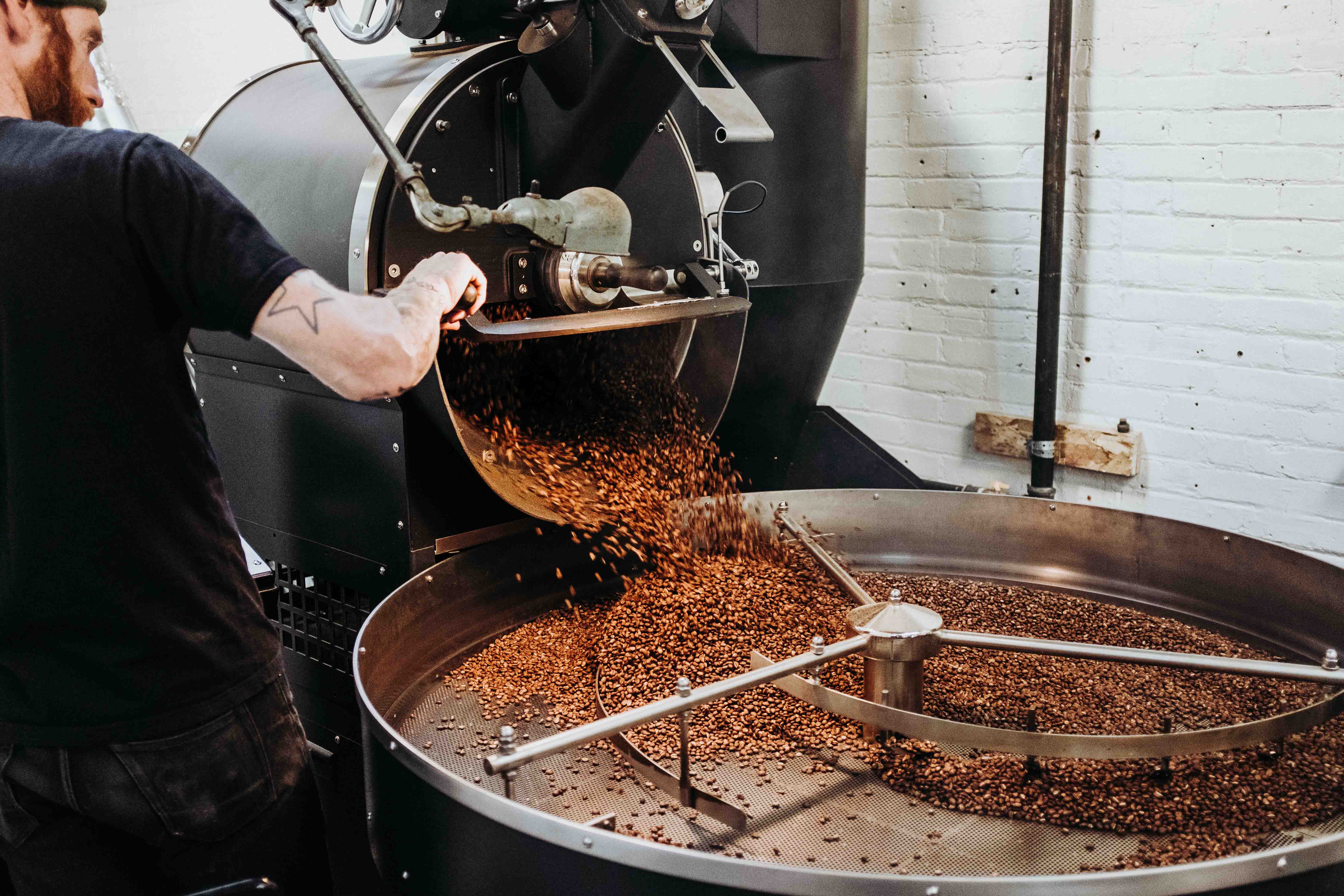 Middle State has left its old location on 4th and Broadway and found a new home at 212 Santa Fe just a few blocks south of the Art District — DeRose couldn’t be happier with the location. He notes that Denver is in a predicament where small businesses that made Denver a desirable town to live in, are struggling to afford rent in such a desirable town. Per DeRose, shortsighted landlords are grabbing at quick cash with high rents that leave them tenantless in the long run. The owner of Middle State’s building is investing in the long term, by packing the building with cool lessees and charging reasonable rent — DeRose won’t disclose how much — their landlord is investing in the community and its future; it’s nice to know someone is. 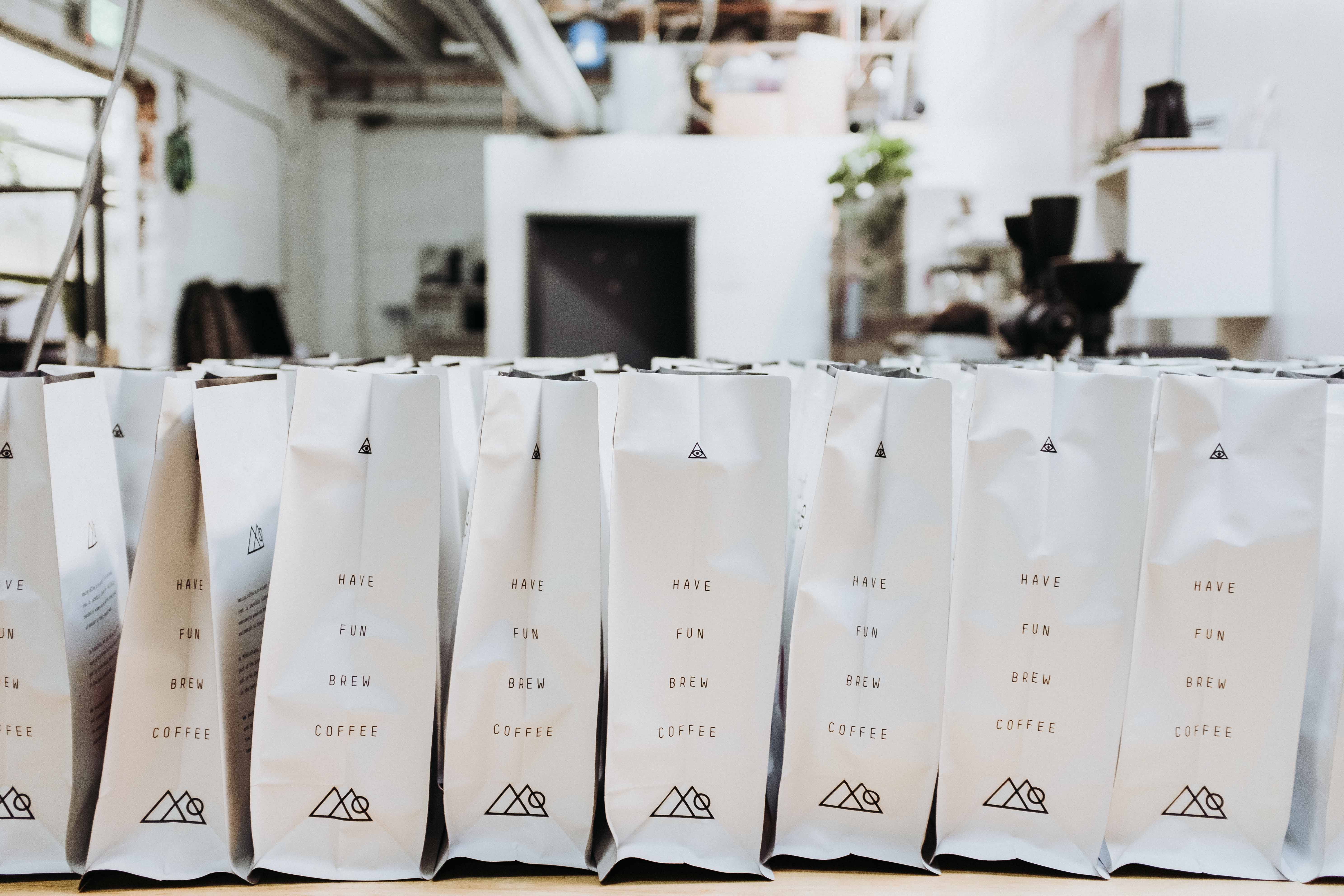 The shop’s cafe section is set to open early 2019, but if you are in the neighborhood it is worth stopping by nonetheless. The three members of the new Middle State team have worked at an astounding number of Denver’s coffee shops and breweries. They have a rich background in quality drinks and customer service — even if they are not brewing coffee yet, they’ll probably let you poke your head in if you ask nicely.

Middle State Coffee started roasting in the back of a fancy clothing store, their coffee is served by heavily tatted baristas who play in bands you’ve never heard of, but one conversation with DeRose or any of the charming members of his crew proves you don’t need to be a jerk to be hip. They sincerely embody their motto, “have fun/ brew coffee.”

Middle State’s new location is at 212 Santa Fe, Denver. The cafe is set to open in early 2019. All photography by Alden Bonecutter