Self-described indie-rock band Halleway are confusing and surprising from the first listen. While they look like a group of amateur musicians, they sound like they’ve been playing music for years. And while they are just five young, quiet high-school guys, they’ve already achieved a timeless sound that takes some bands years to find. Their music is stronger and more powerful than your average entry-level musicians, with a well-rounded sound that feels full and complete.

The fresh discovery of this band comes just in time for the release of their debut album, Little Man’s World. Recorded at The Loft Studios in Highlands Ranch with producer Marty Magehee and audio engineer Justin Hitch, Little Man’s World drops on November 30 and is accompanied by an album release party the same evening at Globe Hall. The album release will be followed by a tour that runs throughout the better part of 2019 and includes a hometown show at Larimer Lounge on January 4. 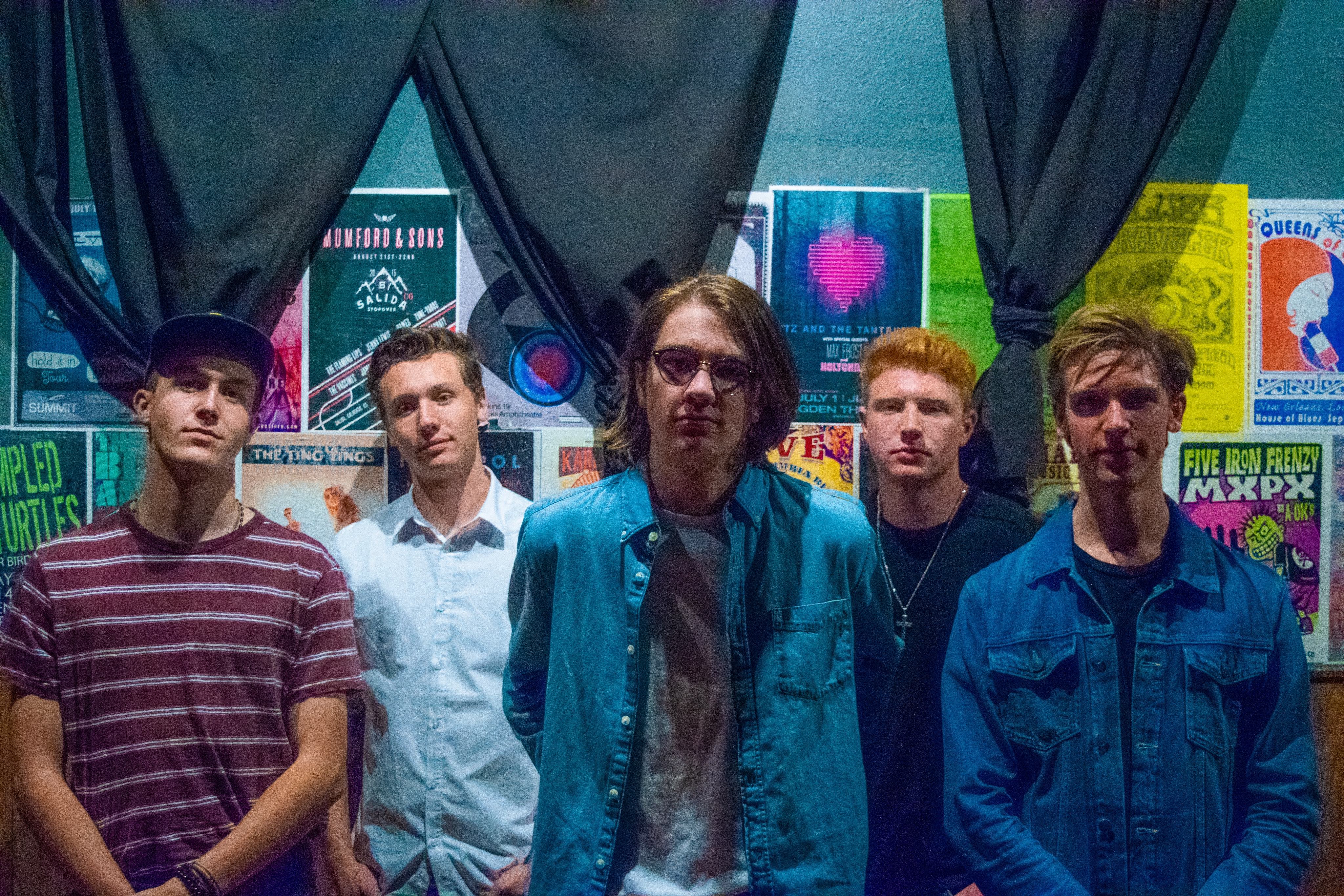 Once their second single “Found” reached over 100,000 plays on major streaming platforms and they performed as the supporting act for critically acclaimed groups like The Ballroom Thieves, Houndmouth and Anarbor, it was time for Halleway to create Little Man’s World. Lead vocalist Patrick Armould told us at 303 Magazine that the album “attempts to grasp the ideas of young love, heartbreak and youthfulness through the lyrics and music written by the band.”

The music definitely has some versatility to it, where “King In The Lion’s Den” or “Dandelion Eyes” are a couple of fast-paced indie-pop tunes, the former of which is a testimony to the talents of drummer Riley O’donnel while the latter is a gorgeous example of Jake Patterson on the keys. “Dandelion Eyes” also includes got that classic catchy chorus — “I’ve fallen in my time / Lord forsaken gave me mine / I know love and I know pride / And I still got my dandelion eyes.” Others are slower, like the album’s namesake song that deals with those themes of young love and heartbreak, “Little Man’s World” — “I gave you my heart / I gave you my soul / But it’s too small / ‘Cause it’s a little man’s world.” 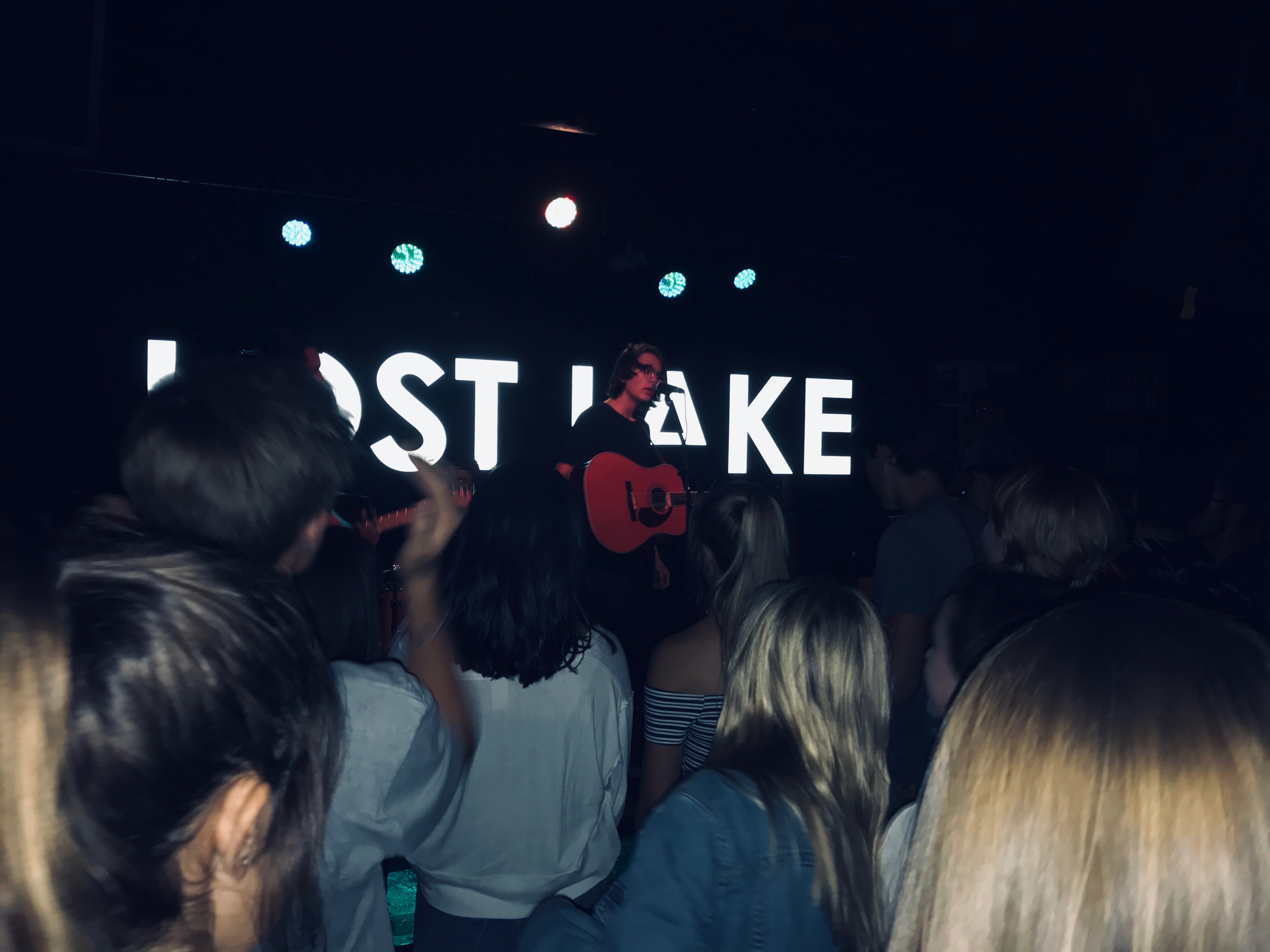 Then there’s Halleway’s very clear rock sound. Like in “Little May,” a different sound but keeping consistent with those same themes — “Tell me why I loved you, Little May, this way / With a heart like a river I knew it was love from the start.”Armould has tuned his vocals to sound well past his years, which gives every track a beautifully aged feel. However, it’s with the next couple of songs where things get even better, proving that these young kids have what it takes to be rock stars.

“Wash” is a bit darker than the rest of the album, which just adds to the versatility of Halleway’s debut release and boasts a brief solo from bassist Alex Jackson. The highlight, though, is “Sugar,” which only solidifies the defining sound of frontman Armould and lead guitarist Dallon Robinette, portraying them as a super solid dynamic duo. With just a few short years of experience under their belts, Halleway has already discovered their sound, and now we have, too. And with such an early start to their careers, the band has plenty of time to reach to heights they’ll no doubt reach, and soon.

Get tickets for Halleway’s album release party on November 30 at Globe Hall here.