Back in early August, 303 teamed up with From the Hip Photo and Denver rock group CITRA for the first installment of the 303 Magazine Cover Challenge. As part of the challenge, CITRA took to Facebook with a list of potential tracks for them to cover. It was then up to fans to decide, voting their pick via comments on the band’s post. Choosing between a collection of seven popular songs, fans voted for the group to “CITRA-fy” Ariana Grande’s chart-topping hit, “Dangerous Woman.” 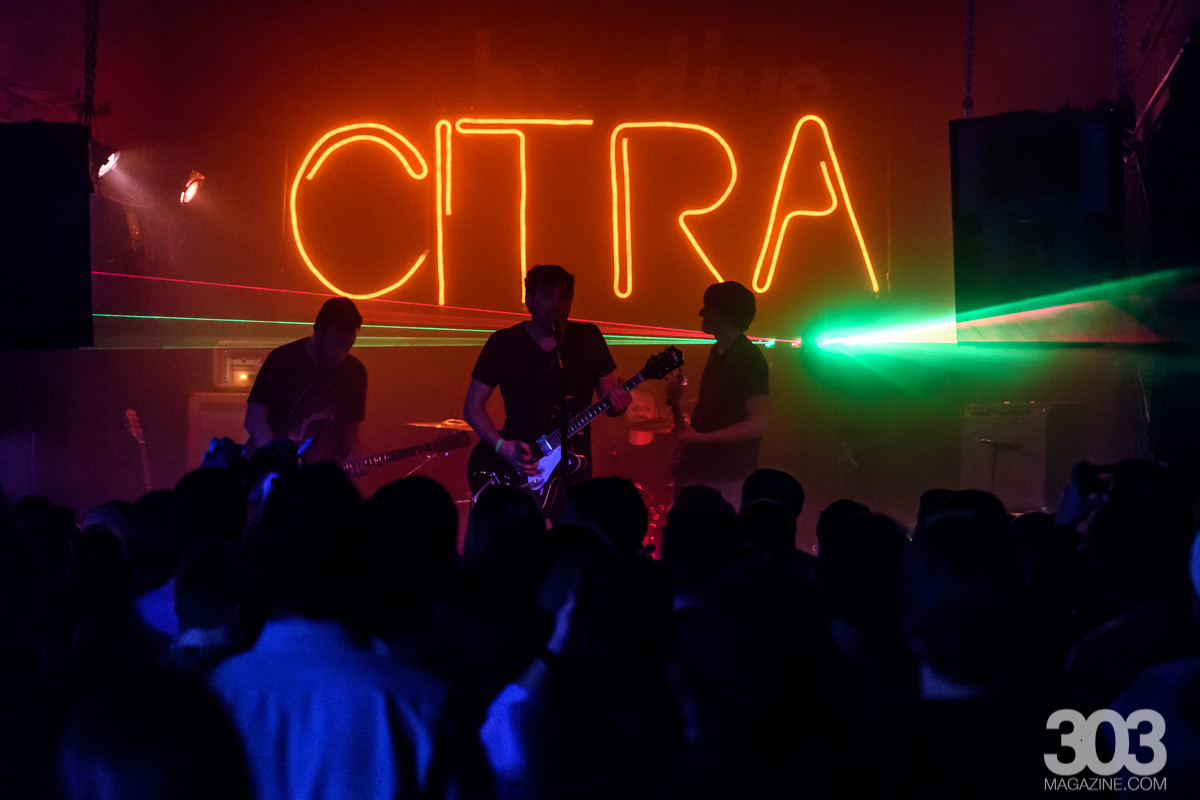 The pool of songs the fans chose from included a mix of indie, pop, hip-hop and R&B hits from some of the biggest names in the industry. Aside from “Dangerous Woman,” Childish Gambino’s “Redbone” was a standout favorite amongst the fans along with Kendrick Lamar’s “LOVE.” The other tracks in contention included “Better Now” by Post Malone, “The Weekend” by SZA, “The Middle” by Zedd and “Hunger” by Florence + the Machine.

With the help of From the Hip Photo, CITRA not only recorded the cover but also filmed a performance of it. The video sets the Denver group in front of their recognizable neon sign. The performance itself is highlighted by lead singer Brandon Arndt and his alteration of Grande’s lyrics. In the original song, Grande’s lighter vocals float over the pop melody. In CITRA’s cover, Arndt showcases his gritty and impassioned vocal range, effortlessly transforming “Dangerous Woman” into a hardcore rock track.

Along with Arndt’s incredible execution of Grande’s lyrics, CITRA’s instrumentals play a crucial role in transforming the song into something of the band’s own. Drummer Mauricio Jara brilliantly influences the cover with his use of lighter high-hat lines in the mellow parts of the song and heavy cymbals accompanied by deep bass and snare lines during the energetic chorus. 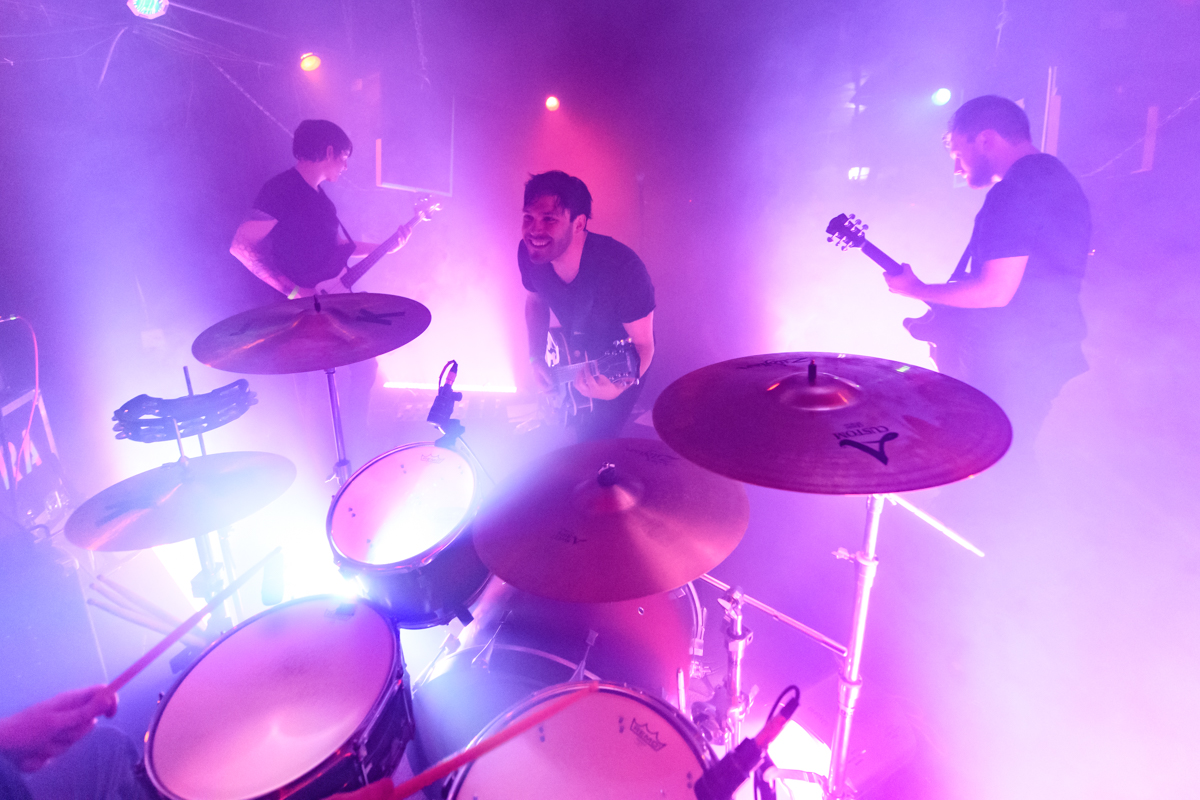 Lead guitarist Augie Menos and bassist Sean Slattery also add their own personal touch on the cover. While Slattery mainly lays down the lower bass tracks of the original tune, Menos gives one of the most elevating performances. In an effort to completely alter the track into a rock hit, he shows off his skills with a breathtaking solo performance at the end of the song.

In the very first edition of 303‘s cover challenge, CITRA showcases why they are one of the premier rock groups coming out of Denver. In their transformation of Grande’s hit, each individual in the band finds a way to put their raw and tenacious skills on display. Turning a pop track with softer vocals like Grande’s into a full-blown rock ‘n’ roll headbanger is no simple feat, but CITRA seems to do it with ease. 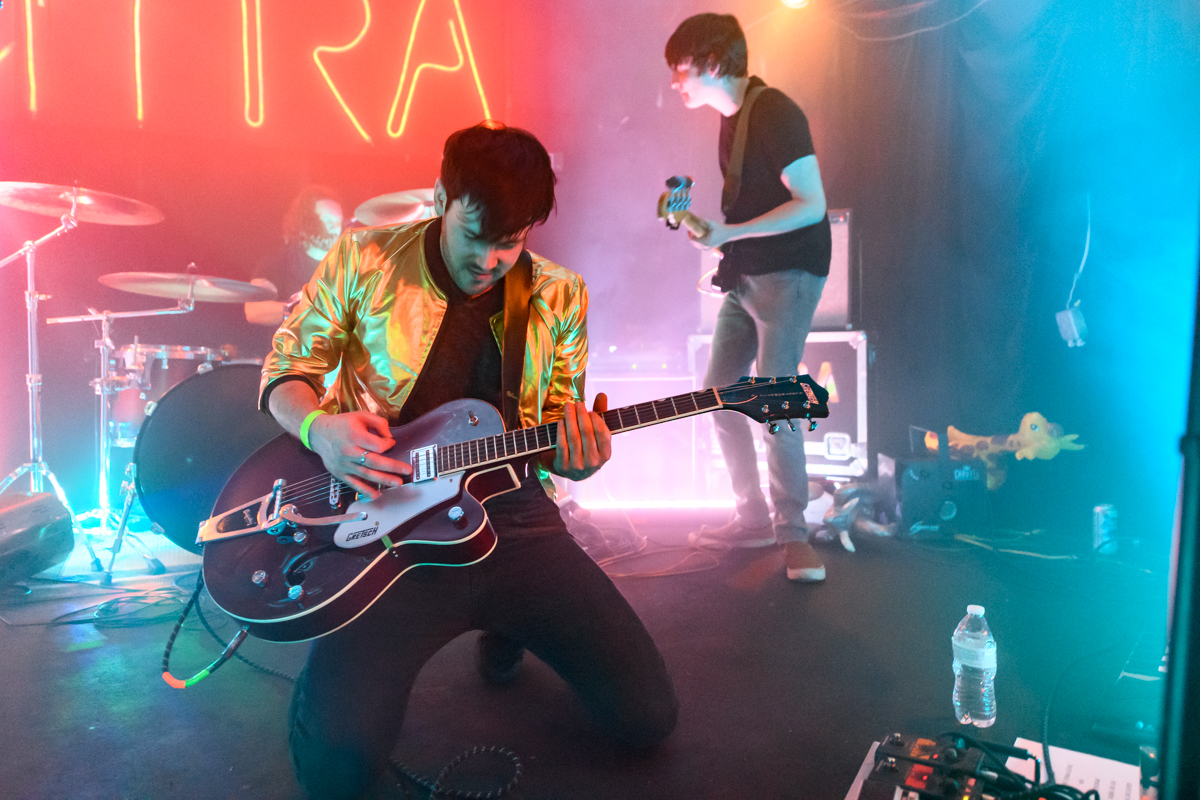 All in all, CITRA set a high bar for the future of the challenge. By turning one of music’s premier pop hits of the year into something of their own, the Denver group captured the spirit of the challenge. CITRA continues their impeccable rise in the Denver music scene and their success in the 303 cover challenges proves that this rise is no fluke.