This Saturday, Denver punk band Bud Bronson & The Good Timers, played to a sold out Ratio Beerworks to celebrate the release of their new LP, Between the Outfield and Outer Space (BTOAOS). Traditionally championing the lifestyle of carefree, beer-loving revelers, BTOAOS shows a more contemplative side of the beloved rockers. Using baseball metaphors coupled with coming-of-age themes, BTOAOS highlights the fears we all seem to have in the face of a world that may be changing for the worse. 303 Magazine was lucky enough to sit down with lead singer, Brian Beer, to delve into the meaning behind the lyrics.

303 Magazine: BTOAOS is so vastly different lyrically than your first LP, Fantasy Machine. Was that your intention or did that happen naturally?

Brian Beer: Every band that I love — when you fall in love with one of their albums — the next album, if it’s any good, is not gonna be like the previous one. You can’t recreate the same album twice. So I think we wanted to evolve naturally. There was also that kind of caricature of us being the “party boys” that was championed on Fantasy Machine — and the fact that we were aware that’s a fantasy — I don’t know if that was really picked up on. 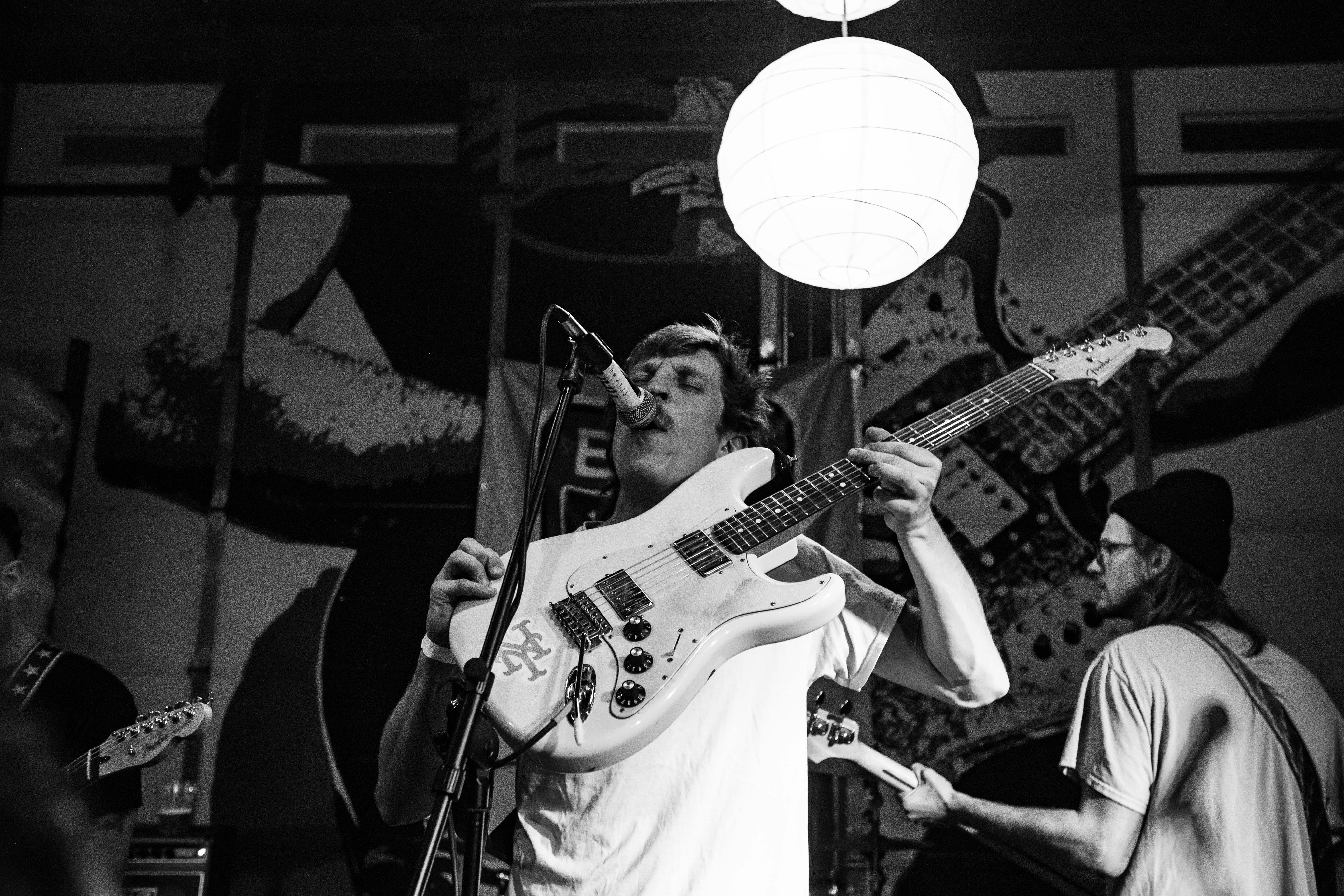 BR: It’s totally self-aware and we wanted people to understand that self-awareness. We were navigating the world of being in your 20’s. I feel like in 2015 [when Fantasy Machine was released] the biggest issue was “what are you gonna do with your life?” Do we work really hard like our parents did and try and make a lot of money or do we focus on personal fulfillment and creative satisfaction?

Now all of those personal questions just seem so trivial in this world which is seemingly much more serious. On this next one [BTOAOS], we wanted to make an explicitly more thought-provoking album. We’re all really proud of this one and feel like it really captures who we all are.

303: A lot has happened in the three years since Fantasy Machine was released. What is something that has influenced the lyrics of BTOAOS?

BR: I think we [citizens of the USA] are more divided now — though I know there have always been divisions — but it seems worse now. It’s hard to tell in the age of Facebook and social media if things are just amplified because you’re seeing more of it or because they really are worse. In this diner right now, I’m not going to go up to all these people and ask them about everything that they’re feeling and then argue with them and tell them that they’re horrible people or idiots. People don’t do that. That’s not how life works. But on the internet, you can do that. That’s the world we’re living in now.

303: There are some lines from this album that seem really sad and hopeless. Do you actually feel that way?

BR: I personally vacillate between hopelessness and a reason to believe that we can endure. There are a few questions [on this album], one of them being “can I do anything?” — am I so small that I can’t make a difference or is that just a defeatist attitude meant to relieve people of their individual responsibility? And “is it even worth it?” Does it even make a difference or are you just a tiny pebble amongst this huge machine that is too powerful to confront?

Since writing the record, I think the answer is “you have to be engaged in some way.” I was reading text messages from my family and there was one in this moment of despair and my dad told everyone — “the sun will come up tomorrow, make a difference in someone’s life as much as you can” and I think that’s the lesson that I wanted to take away. 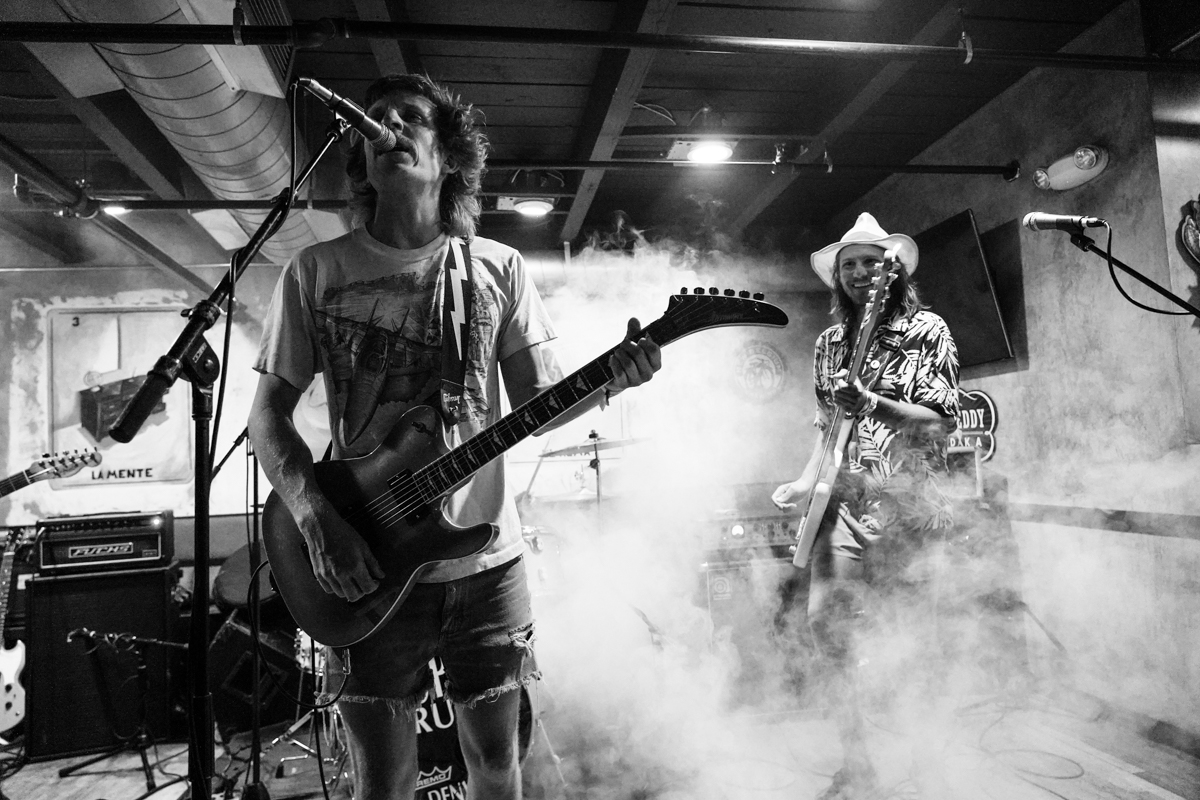 303: Several of your songs mention “living a life of purpose?” Do you feel like you’re doing that?

BR: No, definitely not. I feel like I’m still living the Fantasy Machine life of indulgence which is coupled with more of the guilt and heavy consciousness that is represented on BTOAOS. It’s been said that “admitting you have a problem is the first step,” but I think I’ve been aware of my flaws for a few years. Eventually, you have to not just have the awareness but you have to act on it. So I think that’s the point I’m at now.

BR: It’s the micro versus the macro. There are two methods of escapism. Baseball is a manmade construct and everything on the baseball field is self-contained. There are rules and there are winners and losers and it’s a really clear distinction of right and wrong. It’s also reassuring because — whether you win or lose — you go home at the end of the day and there are no real ramifications.

The other method is to think about how big the universe is and how small earth is and therefore, how minuscule the problems of the human race are and how — when we nuke ourselves to death or get taken over by robots — the Earth will go on and it’ll regenerate. We also just wanted to switch up the terrain of Bud Bronson. We were always earthy, beer drinking, everyday guys so putting us in outer space was a change of setting that might cause people to reconsider who we are. 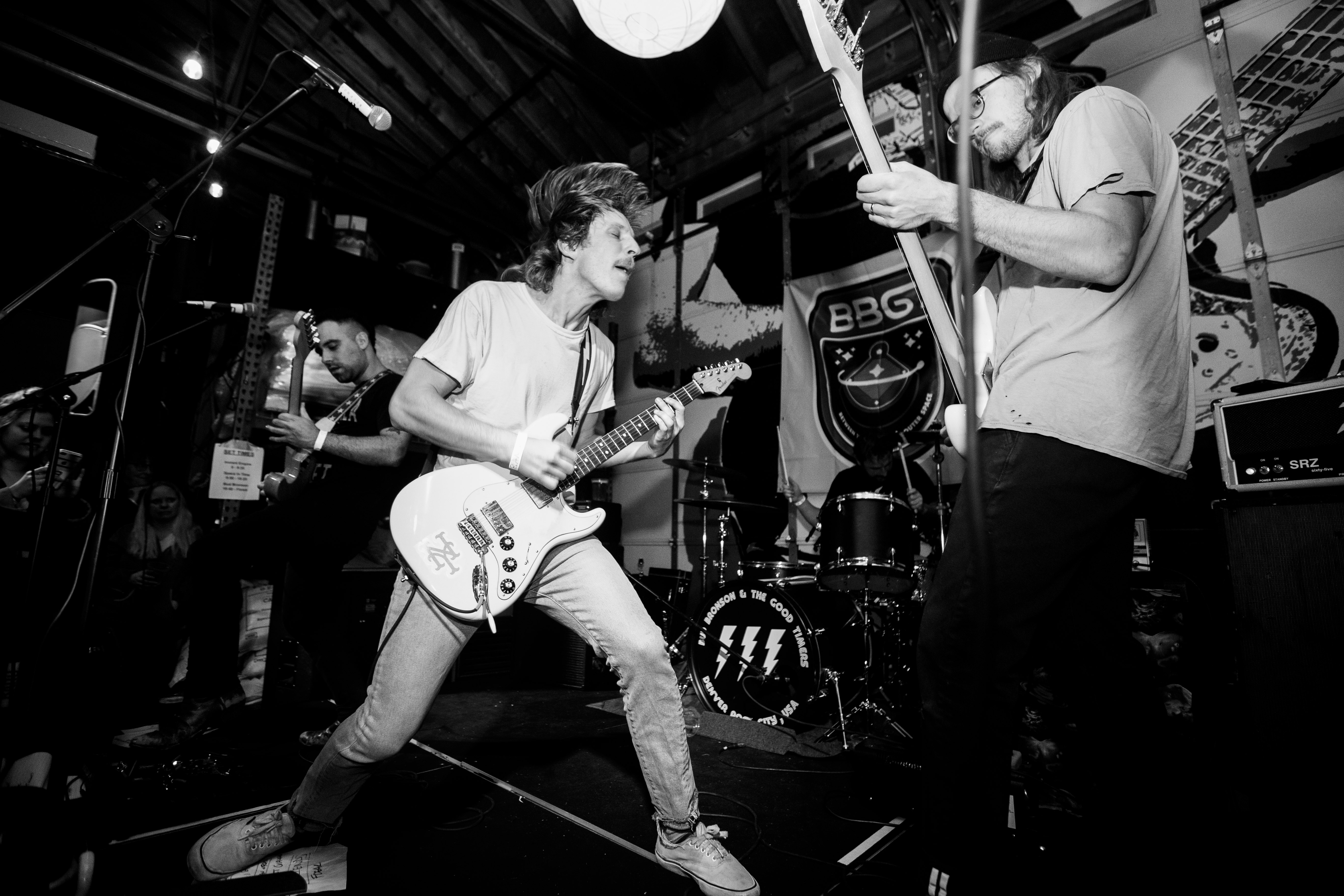 BR: I think Bud Bronson initially — when this band was supposed to be caricaturing the “do whatever you want” lifestyle — is like the Marlboro Man or Chuck Norris or any action hero. Part of the appeal of the Bud Bronson name is that it’s a familiar character that everyone knows or has embodied in one way or another over their lives and we really wanted to be an accessible, unpretentious band for everyone. Whether you go to rock ‘n’ roll shows seven nights a week or once a year, we want you to be able to come and get something from our band and enjoy it. I think that this album [BTOAOS] is very much written so we hope that a lot of people can take something from it. We want to be non-exclusive. We want to be a band of the people. 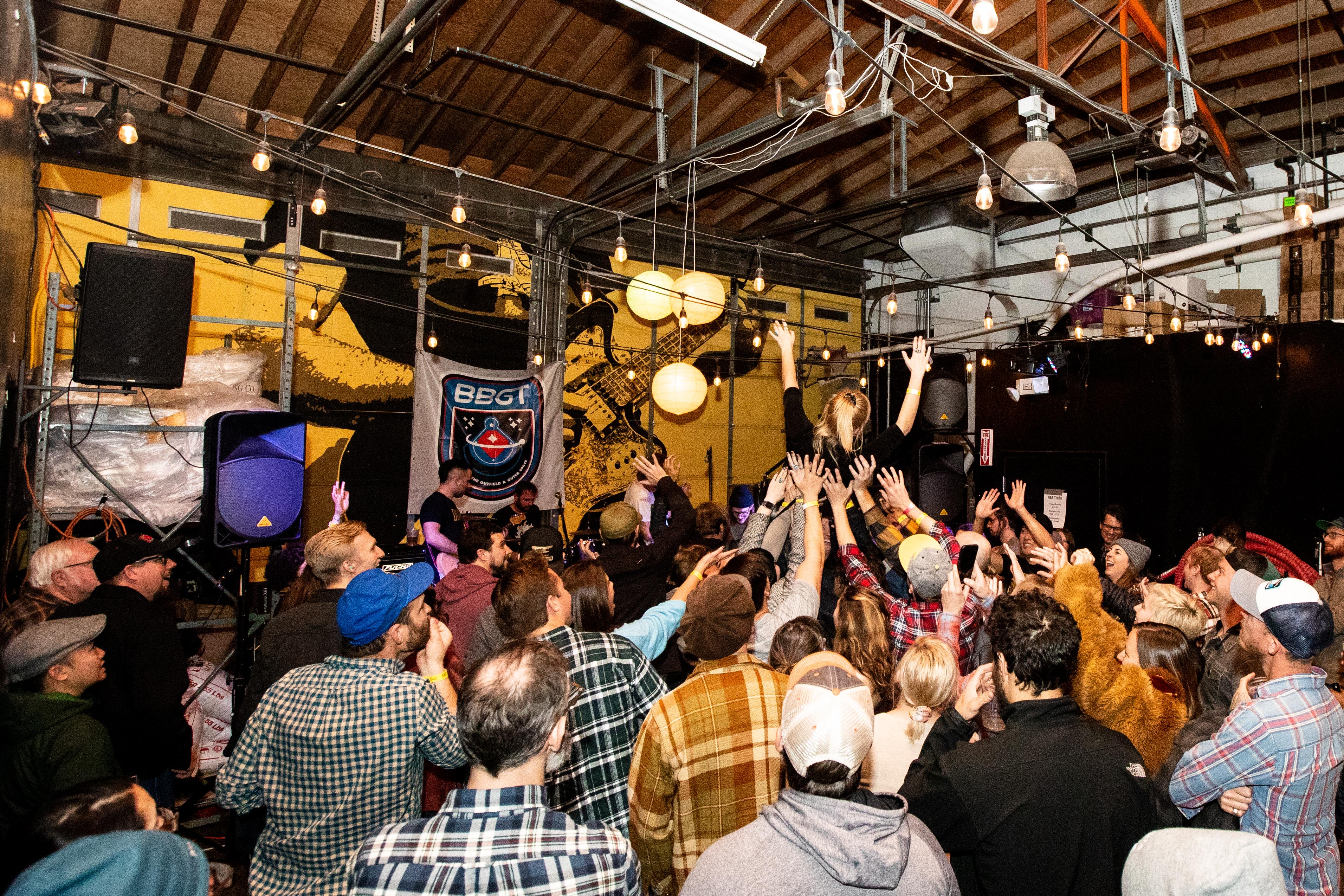