Review – Mixed Expectations Got The Best Of Christina Aguilera

Time has not been the kindest to Christina Aguilera. Not to speak ill of her iconic voice or her rather blemish-free career, rather, her relevancy, in and of itself, has not stood the test of time. Compared to once contemporaries like Beyoncé, Pink and even Britney Spears, who have all carved spaces for themselves in the current pop music plane in spite of younger rising stars, Aguilera has not. The “Liberation Tour,” her first concert tour in 10 years, only served to amplify this notion, as Aguilera served nostalgia with a healthy reminder of her growing disconnect. 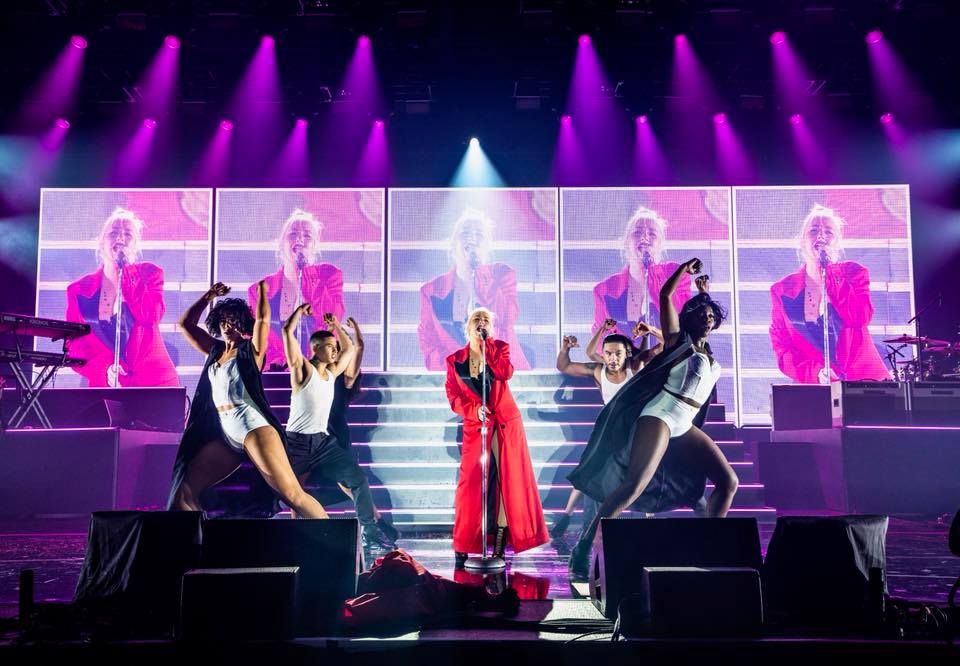 Throughout the Pepsi Center, droves of fans attended to the concessions, some of whom represented various stages of Christina Aguilera’s career.  There were the “teeny-bopper” Christina’s, the wholesome Disney-approved iterations dressed down denim skirts and oversized hats circa 2000. Xtina fans donned shirts emblazed with her then-polarizing image — the bad girl, the woman empowered in her sexuality. Then, there were the fans of the Back to Basics Christina, resurrected in platinum blonde wigs and an affinity for the singer’s powerful vocals and never-ending melisma. Altogether, it was an audience seeking various eras, but not sure what to expect while gathered in silence awaiting the show’s start. 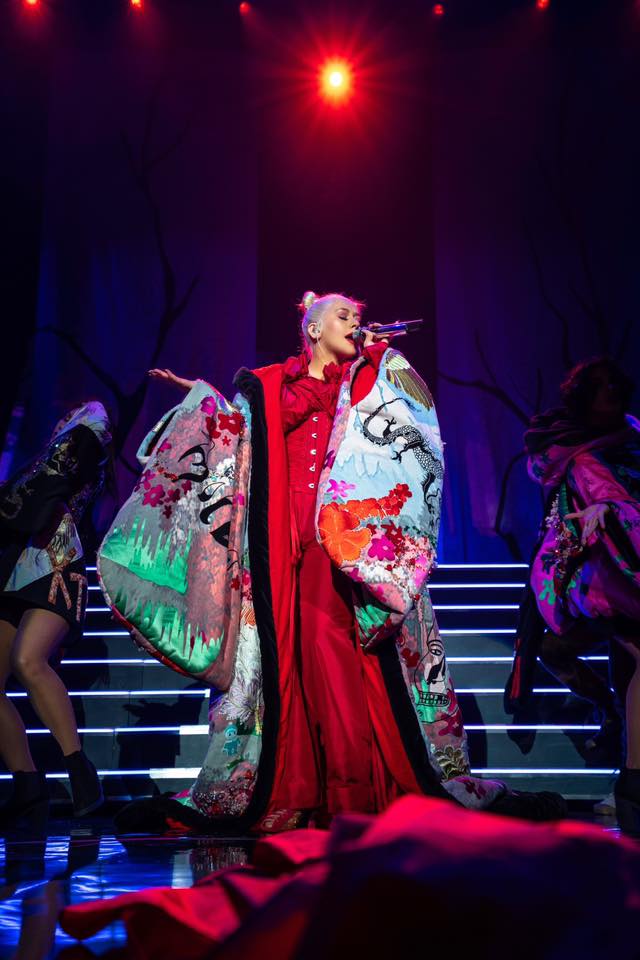 A countdown commenced and a short video proclaiming “the queen is back” was projected on a screen in front of the stage. Aguilera, high on a risen stage platform broke into “Maria” as her dancers whisked around below her. Having come back from bronchitis and two canceled performances preceding the Denver show, Aguilera was a bit under the weather, but her powerful voice was still something to behold. The stratospheric high notes may not have been there, but Aguilera powered through anyway. Classics like “Fighter” and “Dirrty” (complete with a reimagining of her iconic assless chaps) amongst others showcased her signature vocal chops and for a couple glorious moments portrayed a completed vision of the Christina Aguilera many had come to love.  Likewise, even in the songs, she struggled through due to her sickness like the ambitious “Lady Marmalade” and “Ain’t No Other Man” aided in uniting the crowd and fulfilling the expectations a 10-year absence creates. 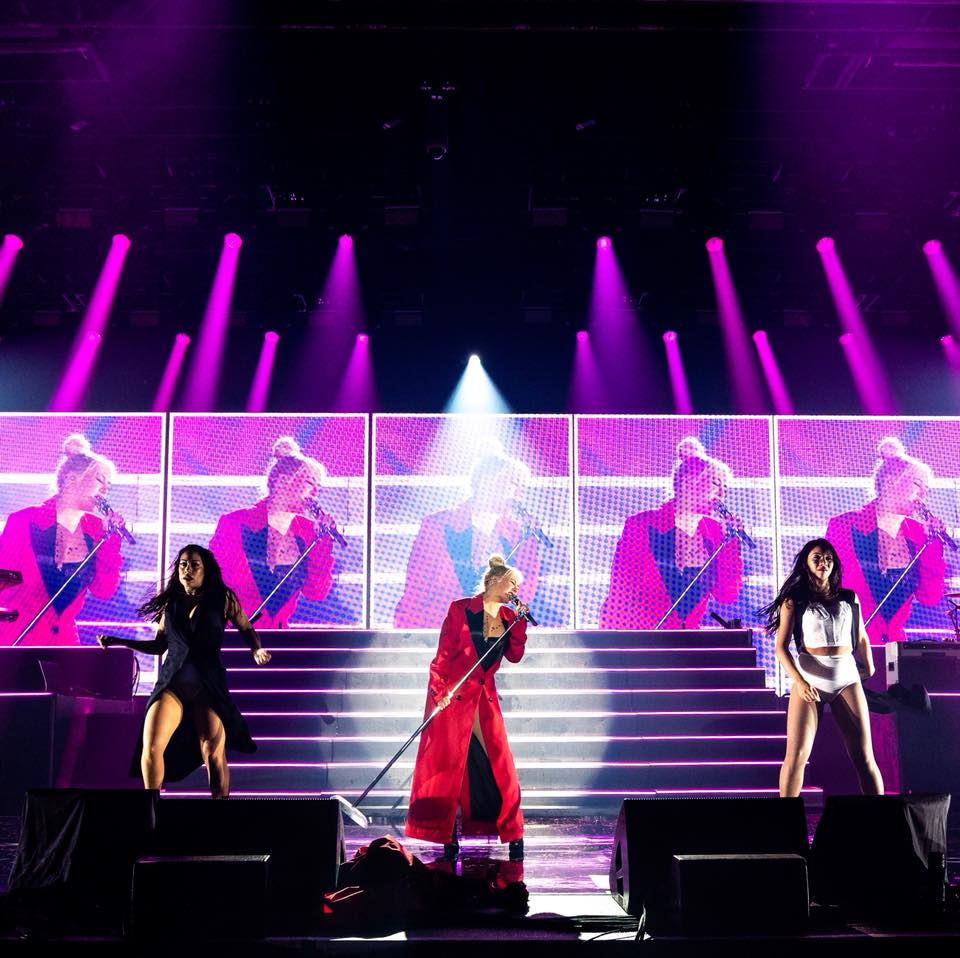 However, while Aguilera’s absence from touring lasted 10 years, the same cannot be said for her time in the studio. The last three projects following 2006’s Back To Basics, including the recently released Liberation have been lackluster affairs, diminishing her position in pop music as well as her fan base in the process. This is so not because of her performances on the projects, rather, their unidentifiable nature. So, as the setlist bounced between nostalgia and new tunes, many in the audience were left disconnected, sitting in their seats throughout.

Such is the case of extended absences — the artist is left to reach, hoping to connect with the expectations they left to either their benefit or their detriment. For Aguilera, it was closer to the latter, but then again, how do you meet the expectation when all your fans expect something different?