Departure, Cherry Creek’s suave pan-Asian restaurant, serves a famed Peking duck each year — but only during the month of December. Fortunately, this year, the team behind this mouth-watering dish is rolling out the bird for one night only at a Peking duck pop-up dinner.

READ: Departure’s Peking Duck Needs to Be On Your Food Bucket List This December

Last year, more than 200 people placed orders for the dish over a period of fewer than 30 days. And we can understand why — the duck is rubbed with a seven spice blend and cured for more than 24 hours before being blanched, in boiling water with honey and Shaoxing (a rice wine) and then dried in a cooler for a minimum of three days. Then, right before it hits the table, they drop it in a deep fryer for one and a half minutes to render the bird amber and crispy.

On Sunday, October 7, you can get an early taste of this December only delicacy. The tickets, which can be purchased here. Tickets are $100 but each order feeds two to four people and includes one crispy Peking duck, mandarin pancakes, duck fried rice, house-made duck soup and duck fat ice cream. This a one-night-only event and the featured dish will not be available again until December so we recommend getting a head start on this unique offering before the December duck craze hits.

The pop-up is happening on Sunday, October 7 from 6 p.m. to 10 p.m. at 249 Columbine Street, Denver. For more information on Departure, Cherry Creek, check them out here. 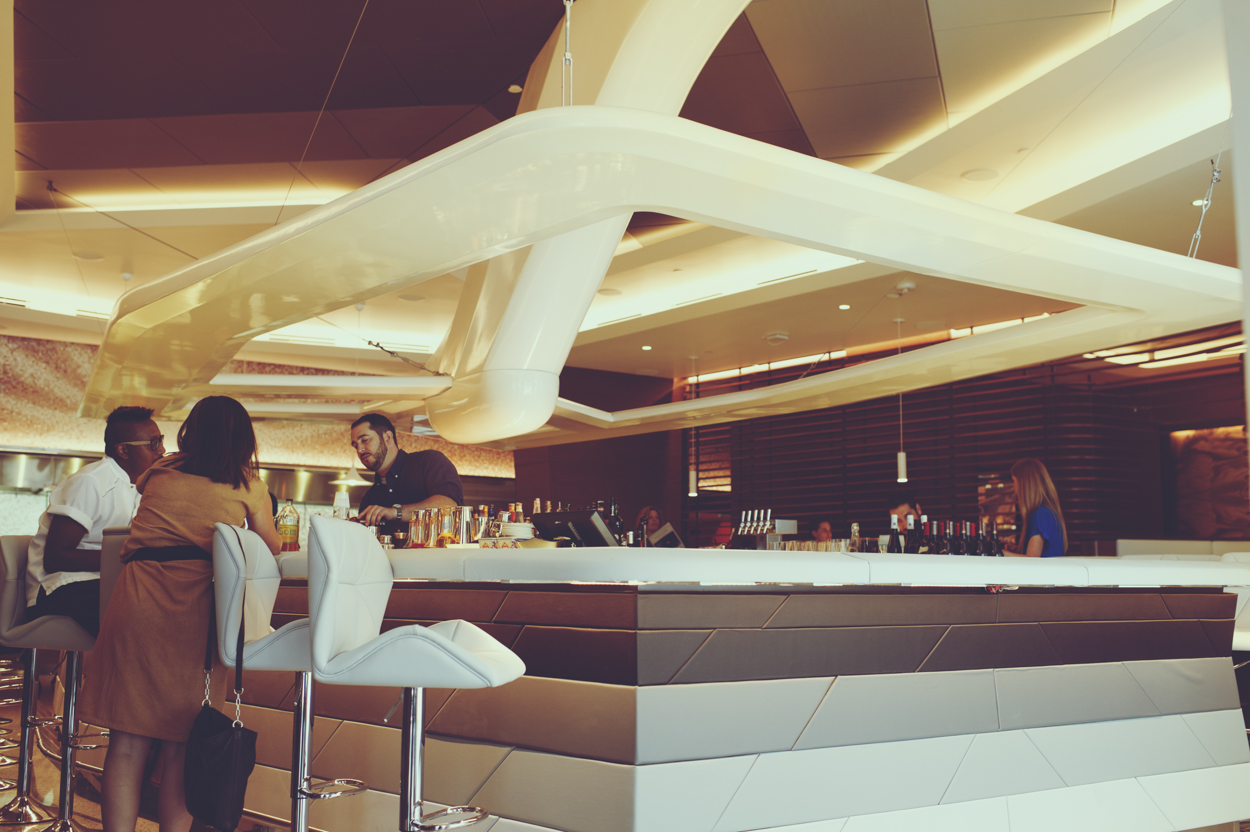