Have you ever wondered what cosplayers do when Denver Comic Con (now known as the Denver Pop Culture Con), Nan Desu Con and other conventions are not happening?

303 Magazine took a look into the Colorado Cosplay Community and the Colorado Academy of Cosplay to see how cosplay isn’t just a one-time-a-year thing but is an ongoing production for many people throughout Colorado. 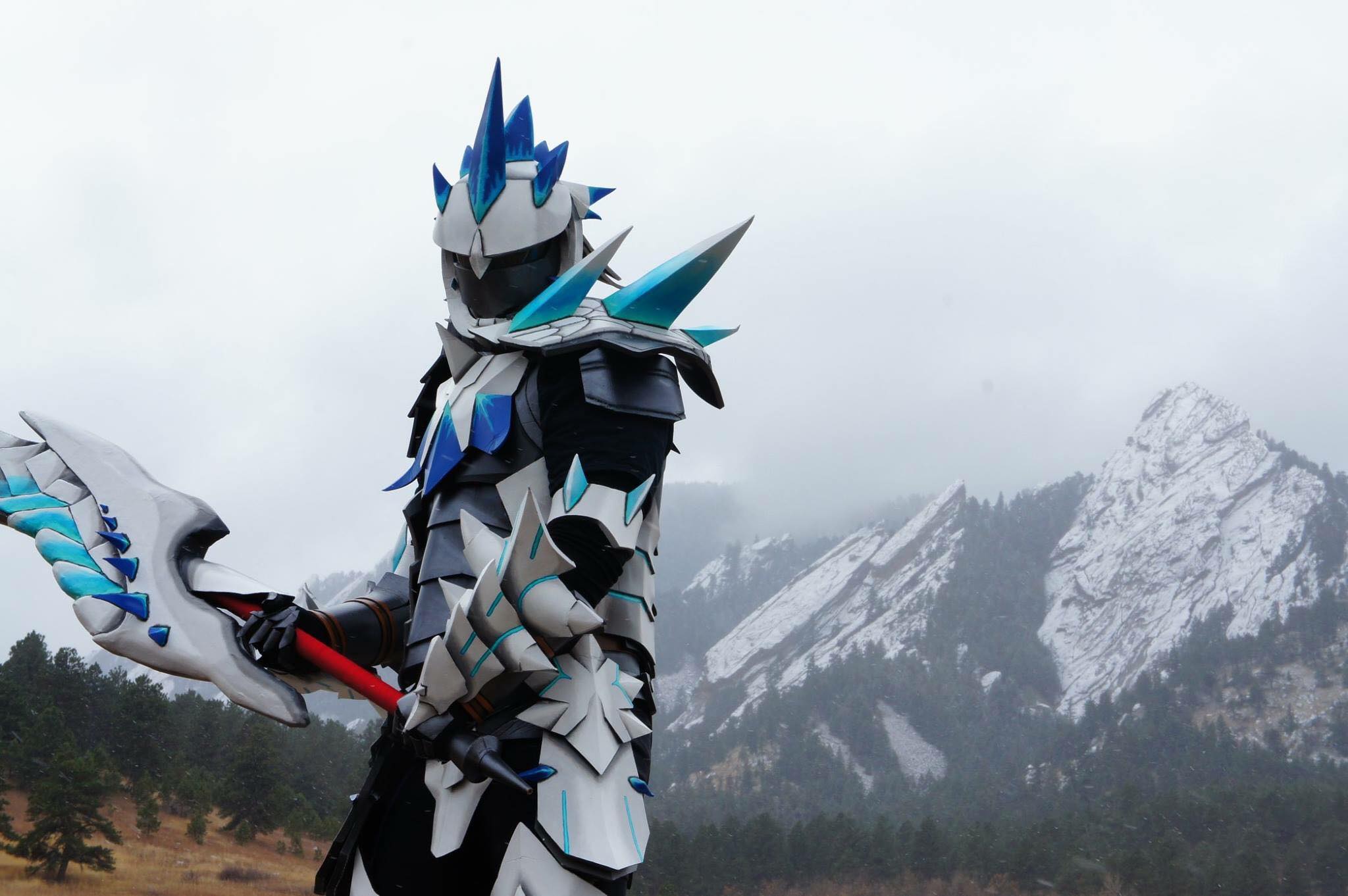 This is where the Colorado Academy of Cosplay comes in. The academy was created in June of this year by Elena Mathys, Jennifer Lotsy (also known as Suvikielo) and Chris Clarke in response to the lottery system at Denver Comic Con and changes in the community.

Mathys explained “We were just seeing a lot of changes to the cosplay community that we weren’t super okay with. So we said, okay, let’s start a community and we’ll host a for cosplayers, by cosplayers cosplay competition. Then it just grew from there because we wanted to get [the competition] statewide because that’s never done before and then we wanted everyone to be able to vote instead of just three judges because [the conventions] can’t always control what they’re doing at the cosplay competitions.” According to Mathys, the competitions try to choose the best judges but are often unable to find local individuals to balance out those from out of state who don’t have a connection to Colorado’s community.

The group struck a chord with many people in the Colorado Cosplay Community as it has now amassed 367 members, made up of specifically cosplayers and those who are related or interested in cosplay. The group only admits those based in Colorado and that frequently are in Colorado to make sure that their competitions are not oversaturated with those who are just traveling to showcase their cosplay. 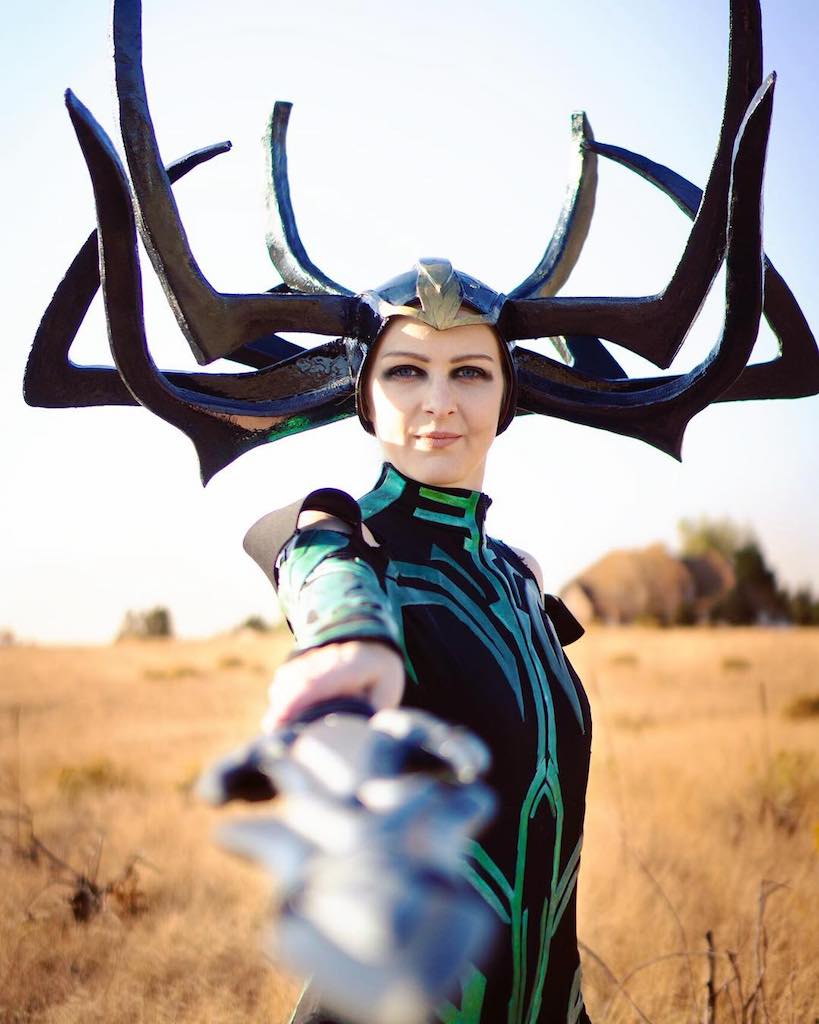 Photo by of Iona Bruce. The overall winner, Amanda Drazga cosplaying as Hela.

Colorado Academy of Cosplay also has rules about the type of cosplay that is acceptable in its competitions. In the past few years, it has been more and more popular to model through cosplay, using costumes that usually resemble lingerie, with very little body coverage. Mathys stated, “One of our rules is no lingerie and no boudoir. That’s not necessarily the art of cosplay that we want to promote.”

The group’s mission is to bring back the art of cosplay in a way that is available to everyone in Colorado, not just those interested in large conventions. The group also aims to create a safe environment for those just being introduced to cosplay, to not feel like they have to have a lot of money or experience to be able to join the community and compete in their competitions.

Colorado Academy of Cosplay’s competition had around 30 entries this year. Next year, the group is expecting that number to double, if not more, due to more coverage and more interest from the community. The competitors this year stunned with some amazing cosplays, including some cosplayers that have been featured in Denver Comic Con articles in the past.

The competition had four categories that competitors were classified into including novice, intermediate, masters and props. Each of the categories had a winner as well as an overall winner that used multiple fascets with patterning, props and skill. 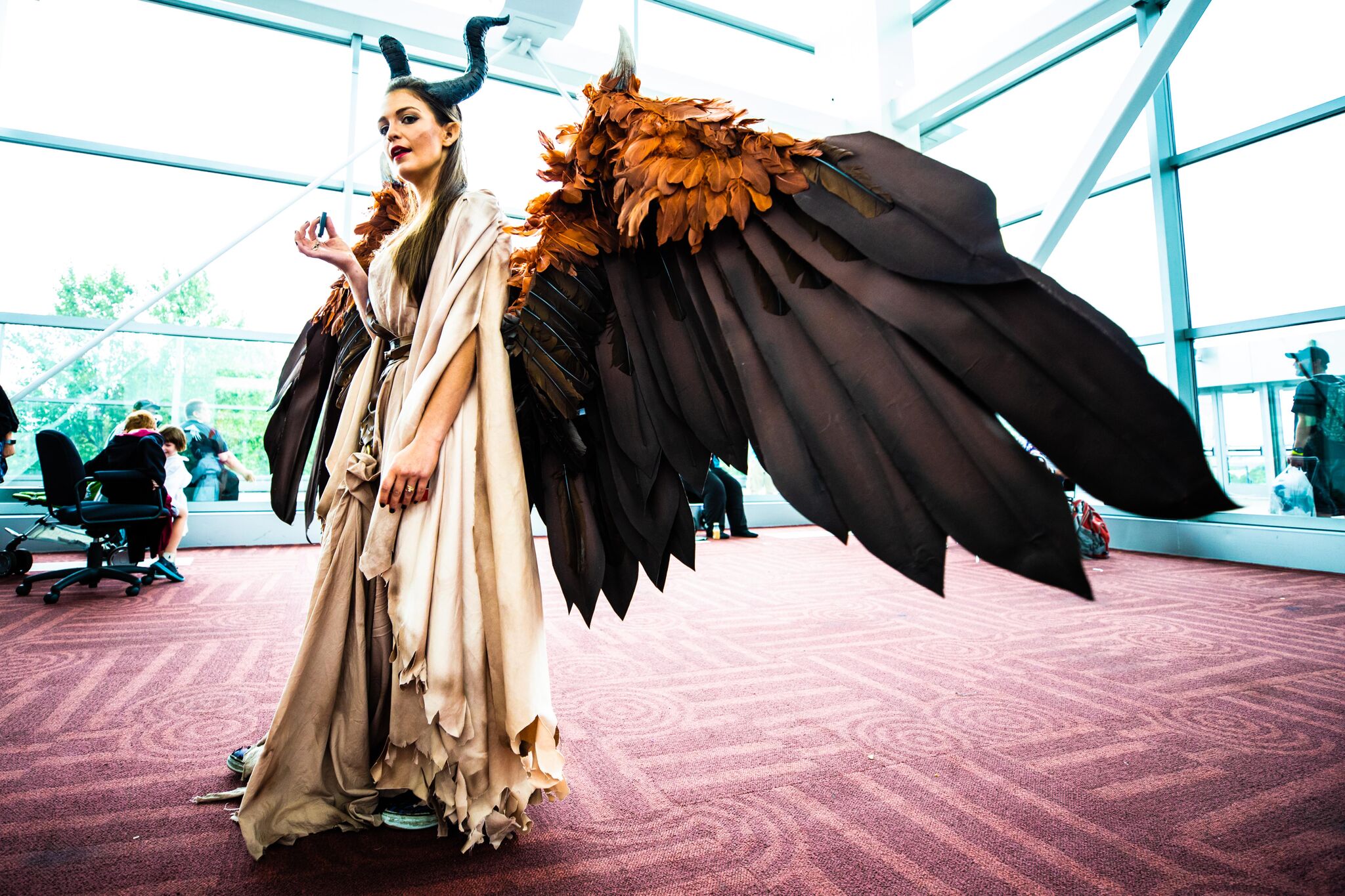 Drisana “Drizzy” cosplayed as Maleficent from the 2014 film Maleficent. Photo by Heather Fairchild.

The Novice winner was Heather Underhill of ScifiSiren Cosplay who cosplayed as Skyrim Nightingale; The Intermediate winner, cosplaying as Diablo Lord of Terror was Kandice Meyer of Altered Shadows Cosplay; The Master winner was Drisana Litke of Drizzy Design cosplaying as Disney’s Maleficent; The props winner, Sarah Regan of Serval Opus, created a Horizon Zero Dawn Bird and Last but not least, the overall winner of the competition who took the cake was Amanda Drazga of BlondeGirl_Cosplay, who created an amazing Hela cosplay.

Each of the winners gave insight into what it takes to create their cosplay costumes. Drisana Litke explained, “My last few cosplays took around 150-300 hours and cost me upwards of $1,000+ each to make.” Kandice Meyer stated, “Diablo version 2.0 ended up taking over 300 hours to build and around $700 in material costs.” Many cosplayers invest a large portion of their time and funds to create their cosplays, which turn out to become amazing competition winning costumes as a result.
However, many also explained that cosplays do not have to cost an exuberant amount of money to be amazing. Litke stated, “You don’t need to spend a whole lot of time or a crazy amount of money to cosplay if you don’t want too. It’s all about having fun.”

Many people are exposed to cosplay through events such as Denver Comic Con and take interest in cosplay, even though it may be a bit daunting. Colorado Academy of Cosplay and the winners of the competition each gave a similar message of not feeling like you need to be perfect in your cosplay or have it be an immaculate creation. Heather Underhill explained “Just do it. It is so much fun. It is well worth it. As long as you are proud of [your costume] and feel confident in it and just have fun and ignore everybody else, it is amazing.”

If you would like to join the Colorado Academy of Cosplay and learn more about the community check it out here.