The Action Figure Film Festival Returns to Denver This Thursday

The Action Figure Film Festival, formerly known as the G.I. Joe Fest returns to Denver this Thursday for one day at The Bug Theatre. The film festival, created by Gio Toninelo in 2007 travels around the world with its first stop of the year in the Mile High City. The festival celebrates stop-motion films all with the use of action figures. Previously, the films only used G.I Joe Action figures, but have expanded to being open to all sorts of action figures, from Marvel to D.C. and even Barbie. 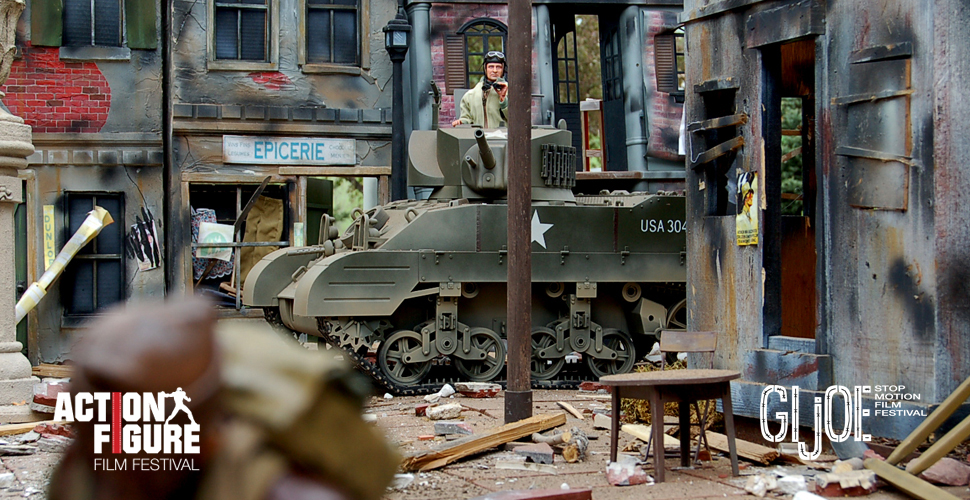 The event features a screening of an action-packed stop-motion film created specifically for the festival chosen and from competitors around the world. The films chosen had to fit into three different rules, it must be a stop-motion film, the main character must be an action figure and the film must have a complete storyline. Not only does the festival appeal to action figure enthusiasts but it also aims to present films from new indy filmmakers and create a community and network to help further their reach and make better connections in the industry.

Toninelo gave a bit of insight on giving filmmakers an opportunity to present their films in a more traditional format.

“It is an opportunity for small filmmakers to actually get to watch their films along with [others]. In this Internet age, you usually get comments [from] trolls and everything else, but in reality, the films were meant to be watched in a theater. That’s what we want to provide to these filmmakers and also to the audience. In a way, these films are really about miniatures and action figures, but some of the content is actually bigger, larger than life sometimes and watching [them] in the theater is a much better experience.”

Each year the festival presents new films as well as films that were present in earlier years to bring back some nostalgia.

“This year we’re going to show some classics that people [have] already seen in the past. I’m looking forward to seeing new smiles and laughs about some of the older films again,” said Toninelo. “We’re just looking for a good time, some of these films are serious [but] a lot of them are really funny.”

So, if you love a bit of nerdy action and haven’t experienced the festival yet, you can purchase tickets here.

The Bug Theatre is located at 3654 Navajo Street, Denver.