Public Safety — If You Haven’t Heard Them, Listen Now

Public Safety is Denver’s next big thing — if you haven’t heard of them yet, you will. Consisting of Bear Buscher (vocals), Jimmy Jeter (guitar), Ethan Desmond (bass) and Eric Charney (drums), the band has been jamming for two years now. They got their start in Charleston when Buscher and Jeter met in college. Buscher remarks that it was “more of a college party band and that they had something special in Denver, so [they] decided to pack up and come back to the Mile High City.” Desmond was playing solo bass shows until Buscher stumbled across one and wondered if he was in a band. Then, through a mutual friend, asked him to join the band. They met Charney through another mutual friend this summer after their previous drummer left. 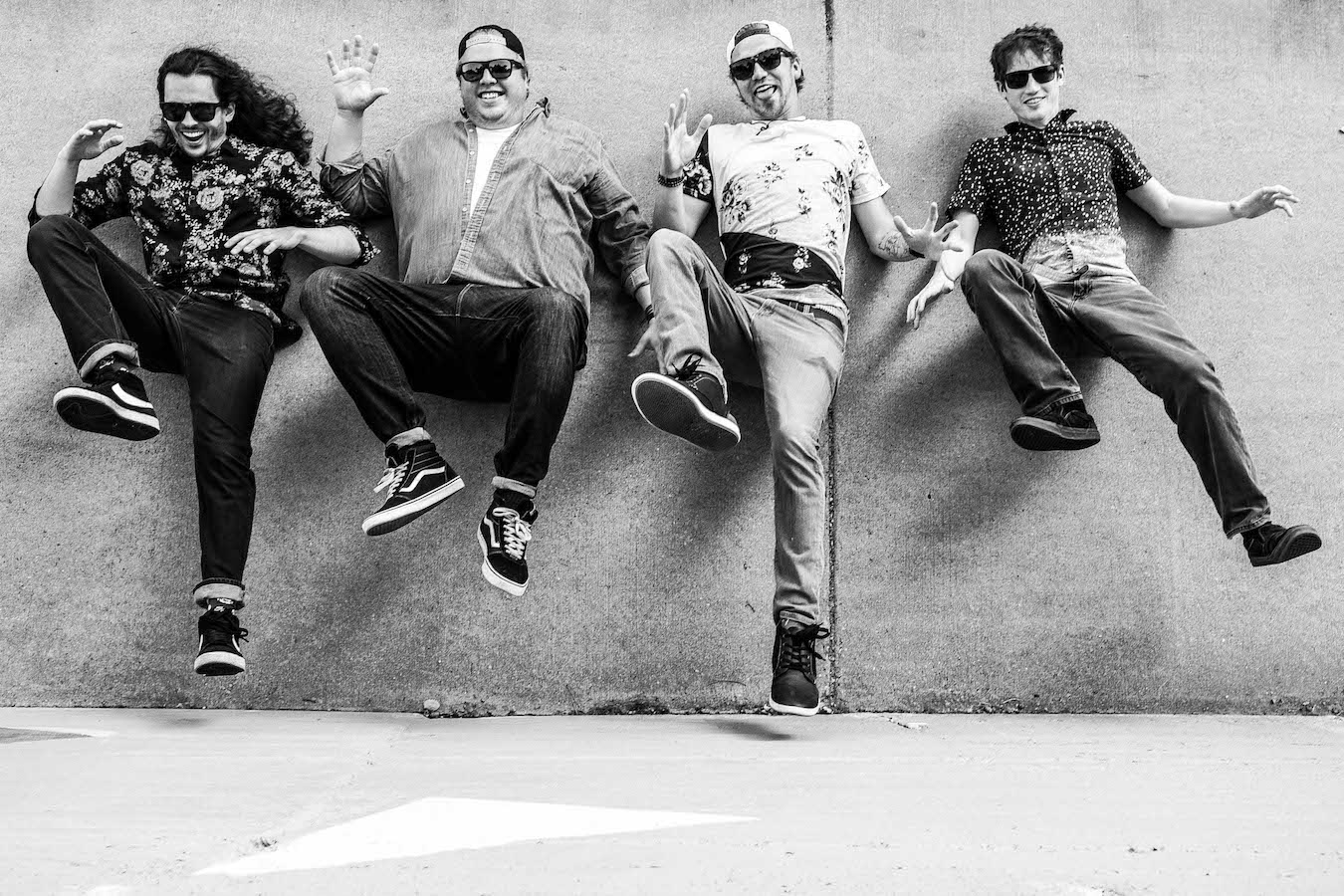 Public Safety’s sound is self-described as “gritty soul music, blending a little rock, little soul, little funk and a little reggae. We try to incorporate something that everyone can appreciate, and then make it flow.” Their live performances play off the uniqueness and variability of their sound even more, featuring anything from smooth slow jams to full-on high energy hip-hop covers.

They take their flow another step further by riffing off of each other while playing. Charney talks about his experience with the band saying, “part of what I love about playing with these guys is that they listen to each other so well. A lot of bands have to stop and say ‘fix this or that,’ but one of us can start to play something and the guys catch on.” The band’s ability to communicate so well not only showcases their musical talent but their respect and admiration for each other. Buscher remarks, “that’s the one thing about this band that I love. We’re all cool with each other — we don’t get into huge scuffles and there’s very little drama. We all just give each other shit. We’re like brothers, we listen to each other. I love these guys.” 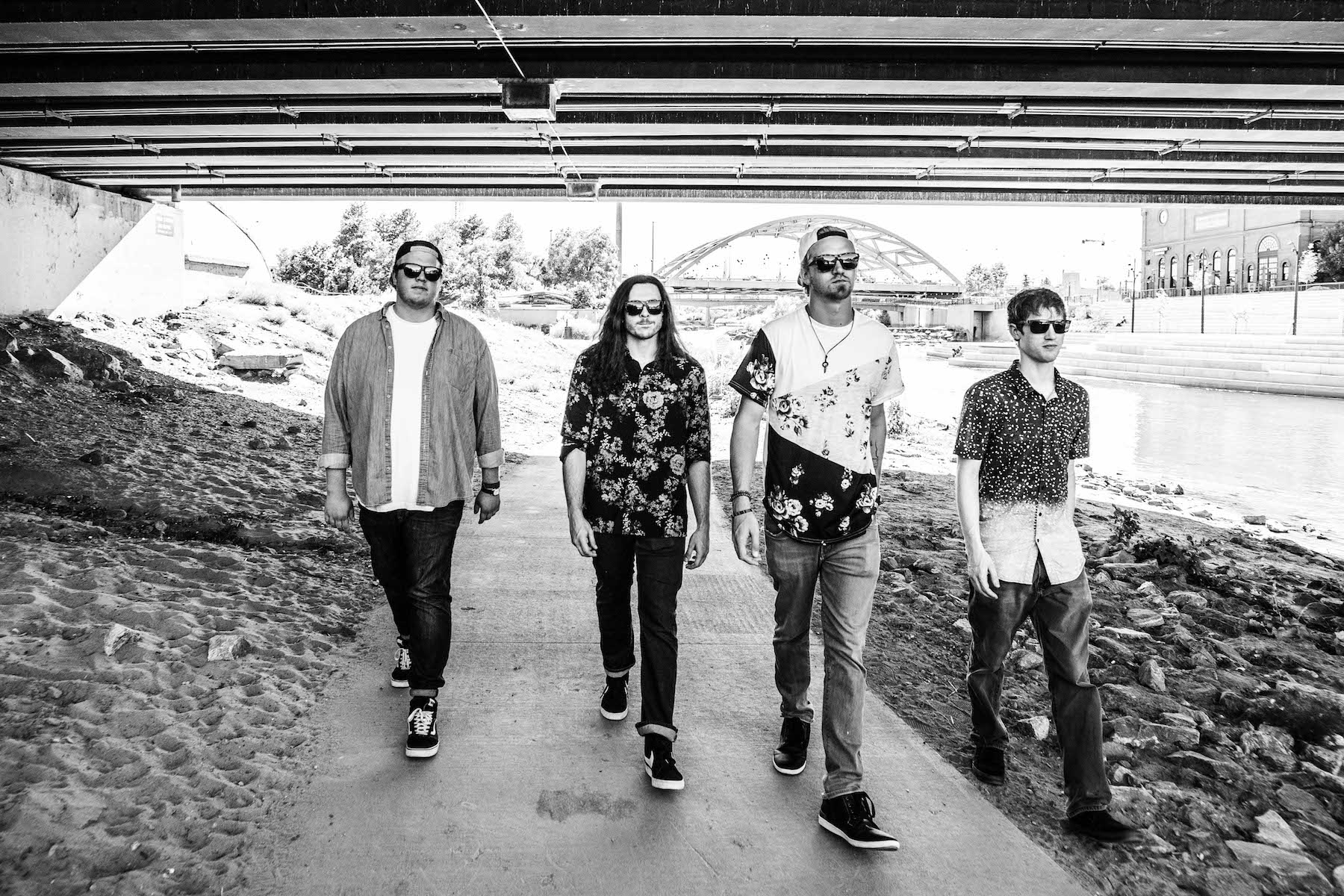 The band also loves the Denver music scene. Coming from Charleston, they noticed that there wasn’t much opportunity there. Venues didn’t match up to their caliber of performance in Charleston, and according to them, many were closing down. They are excited about all the growth and activity in Denver, which means a slew of opportunities for them to grow. Plus, the welcoming local artists here have helped them on several occasions, giving them pointers and being a strong support system within the music community.

For them, live shows take fans on a journey that leaves everyone satisfied, happy and dancing by the end of the night. Touring isn’t anything new to them, as they spent a good amount of time this year on the road. They toured the West Coast and across Colorado and they headlined the Breckenridge Beer Festival and stopped by the Underground Music Showcase as well. They aren’t finished yet — Public Safety will be touring again in October. The “East Bound and Down Tour” kicks off on October 5 in Sioux City, Iowa and will continue throughout the Midwest and end in Tulsa, Oklahoma on November 4. They will be back in Colorado soon, though — they just announced a show at the Fox Theatre in Boulder on December 1 with The Jive Tribe and Boogie Mammoth. 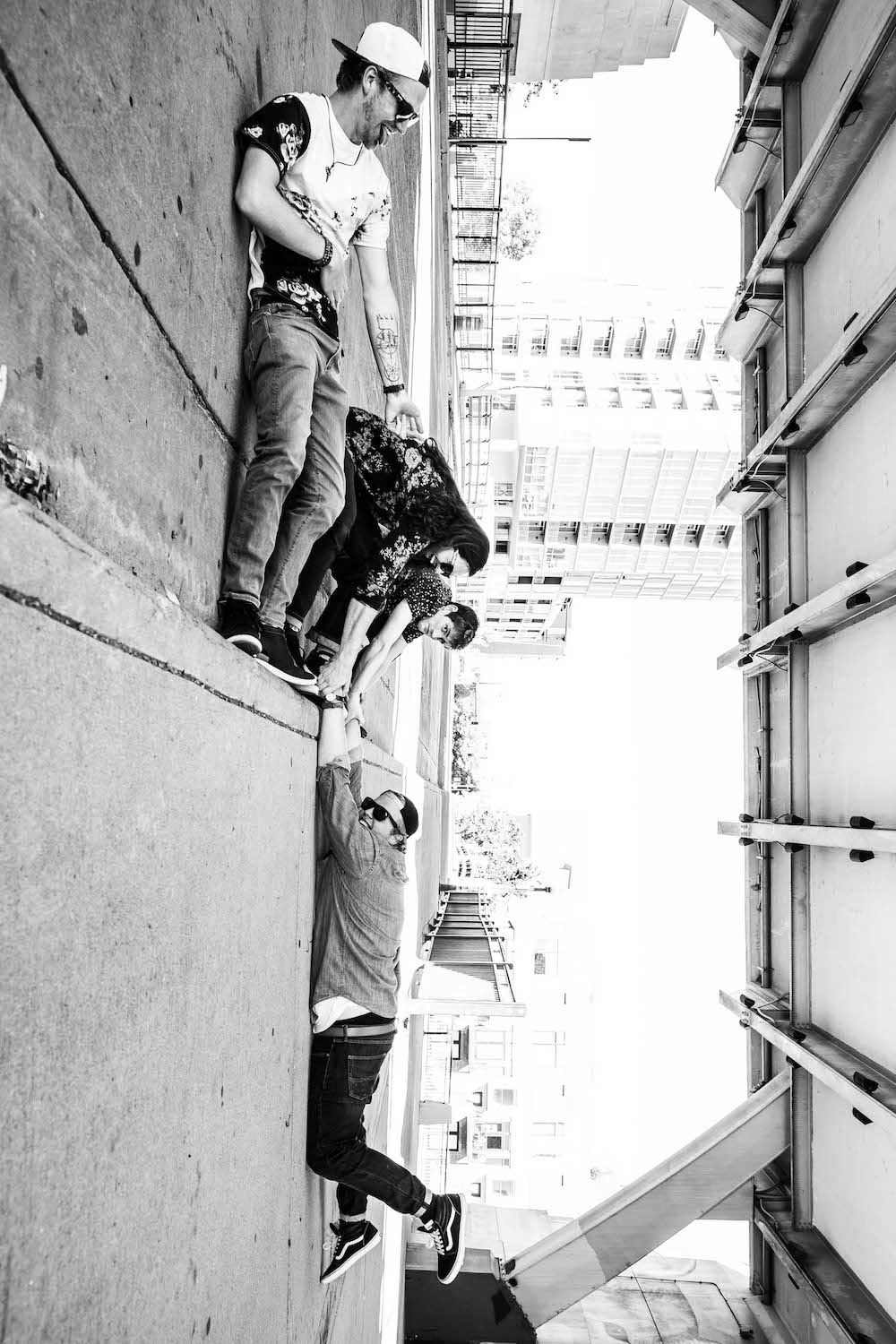 Though young, the band has seen growing success over the past two years. Two months after their conception, they were finalists in Westword’s “Best of the West” competition in 2017, putting themselves on the map. Just recently, Desmond signed his first endorsement contract with Epifani Bass Amps. This was very exciting news as the company has endorsed artists such as two-time Grammy winner Oteil Burbridge of The Allman Brothers and legendary bassist Anthony Jackson.

Public Safety is going nowhere but up in the next year (and beyond). With a goal of hitting 100 shows per year, they are keeping themselves incredibly busy. They “have no desire to be stagnant,” and are hitting it hard — booking shows, planning music videos, writing and vibing. We are willing to bet we’ll see a lot more of them in the upcoming year.

Catch them on tour here and give them a listen on Spotify. Tickets for the Fox Theatre go on sale September 28. All photography by Heather Fairchild