Lawrence tells a story to dance to. Guided by Gracie and Clyde Lawrence, this youthful soul-pop octet bounces around your brain like champagne. The sibling-led, tour-de-funk will be dazzling the Larimer Lounge this Tuesday, September 25. Joined by both Joe Hertler & the Rainbow Seekers and Moorea Masa & the Mood, the Larimer Lounge is undoubtedly in for a sweet and soulful evening.

This Tuesday marks Lawrence’s debut performance in Denver. Known for their passionate yet playful delivery, this band’s introduction to the Mile High City is going to feel more like a homecoming. With catchy melodies and slews of covers, ranging from the Beatles to Sean Paul, you can’t help but smile when you watch Lawrence do their thing.

After years of writing songs as brother and sister, the Lawrence siblings forged a powerhouse band comprised entirely of their closest friends from childhood and college. Driven by the keys, with a bright and bold horn section, Lawrence is all about balance. Their fresh and electrifying arrangements harmonize perfectly with the powerful, nostalgia-fueled vocals by Gracie Lawrence. 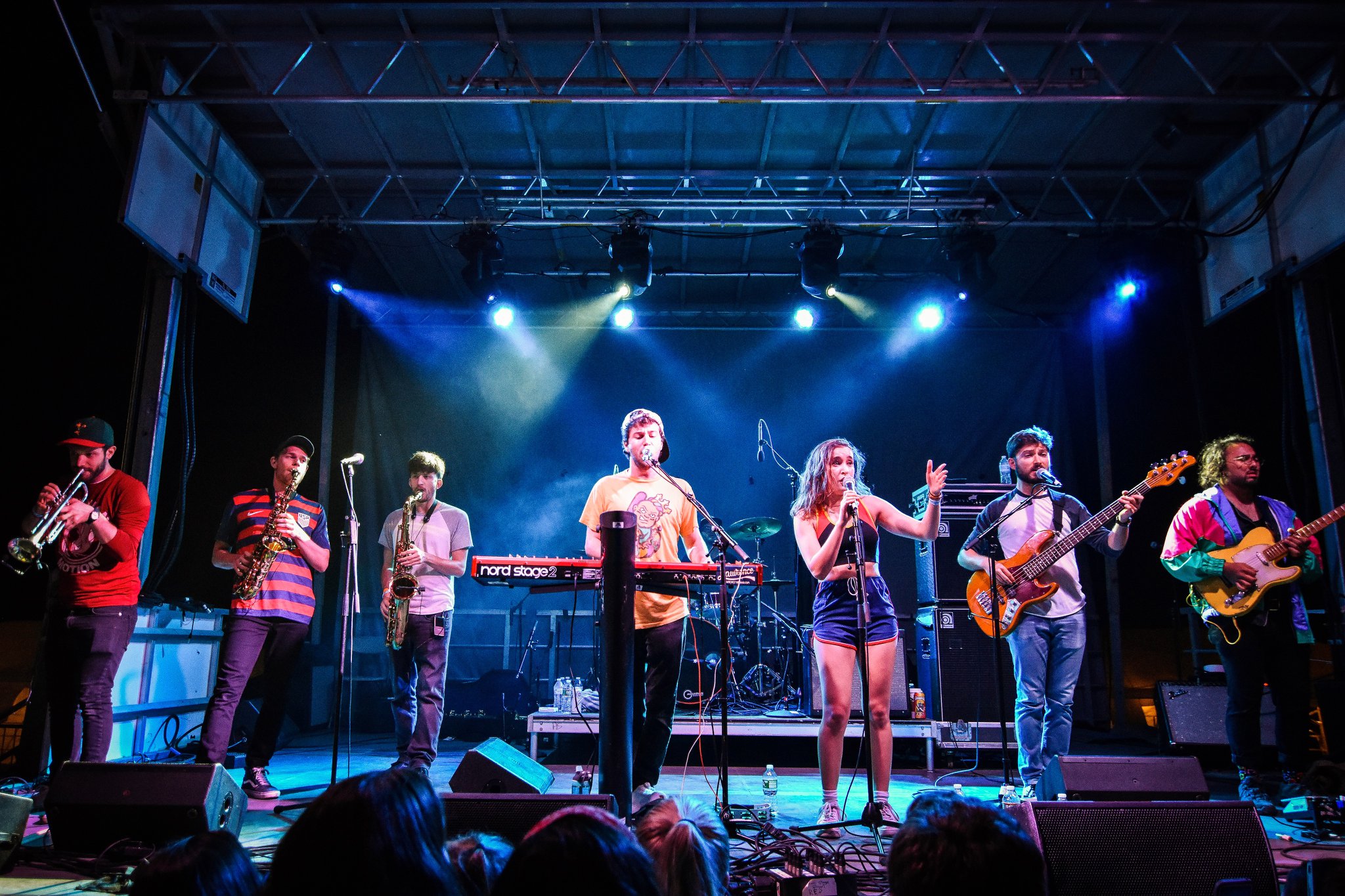 The eclectic eight-piece band makes songs that grow with you. With their sophomore album, Living Room, they invite you into their home. Living Room is as honest as it is joyful. Diving into the highs and lows of young adulthood, Lawrence weaves together incredibly relatable compositions. With Lawrence, it truly is a family affair, but they want you to be a part of it. According to a quote from the band in the Living Room  press release,

“It’s important to us that when you hear the songs we write, you feel like you are getting to know us as people.”

Hailing from the Big Apple, Lawrence burst onto the scene in 2016. Their debut, Breakfast, was produced by Grammy Award Winning groove master Eric Krasno (of Lettuce/Tedeschi Trucks/Soulive). With features from NYC funk and soul staples such as Snarky Puppy’s Corey Henry and Tedeschi Trucks’s Maurice “Mobetta” Brown, Breakfast brims with exuberance.

And thus Lawrence was launched into the soulful world of funk. Opening for the likes of Lake Street Dive and Vulfpeck, the octet hit the road, spreading their jubilation all the way to the West Coast. Paying tribute to the likes of Carole King, Stevie Wonder, and Randy Newman — Lawrence has graced stages of festivals such as Bonnaroo, Outside Lands, and Okeechobee. 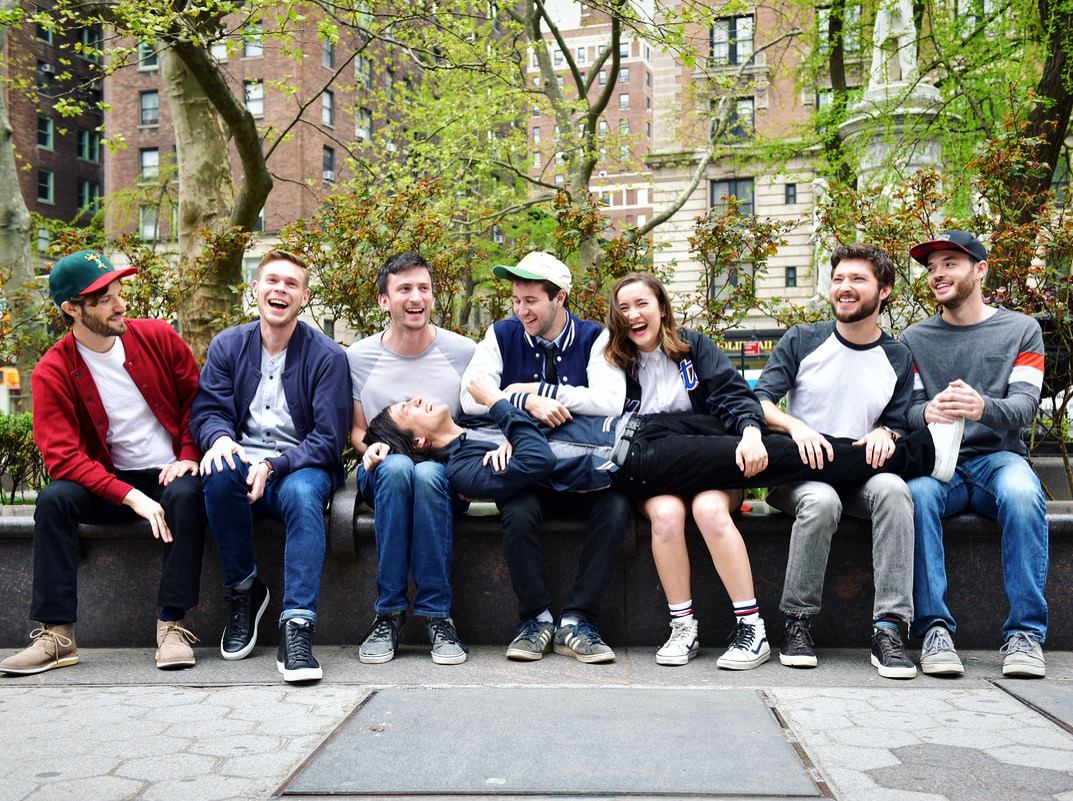 Despite their age, Clyde (24) and Gracie (21), the Lawrence siblings have showcased their versatility across a range of artistic interests. At the age of six, Clyde was the youngest inductee into the Songwriters Guild of America and began composing original music for films such as Miss Congeniality,  Music & Lyrics, and Landline. A gifted actress, Gracie has graced both the stage as well as the screen, appearing in The Americans, The Good Wife, The Sitter, and Adam.

This expansive approach to artistry only lends to Lawrence as performers. Their entirely live and tight-knit compositions come together in perfect harmony with the commanding stage presence of a singer well-beyond her years. With Lawernce it’s all about balance, finding the middle ground between the playfulness of their youth and a maturity of their sound. The result is absolutely electric. You won’t want to miss this one, folks.

Catch Lawrence at Larimer Lounge (2721 Larimer Street) on Tuesday, September 25 at 8 p.m. Tickets to the show can be found here.