If you thought the ongoing firestorm surrounding Nicki Minaj couldn’t get worse, well, think again. Late yesterday, Nicki Minaj announced the cancellation of her upcoming North American tour alongside Future. The tour, which included a Denver stop on November 6, will be rescheduled to 2019 after, according to Minaj, deciding to “reevaluate elements of the production.” The jaunt slated to begin on September 21, was to follow the release of Minaj’s fourth studio album Queen. According to the New York Post, low ticket sales could be to blame, with some venues selling “less than 10% capacity” in the run-up to the tour launch. 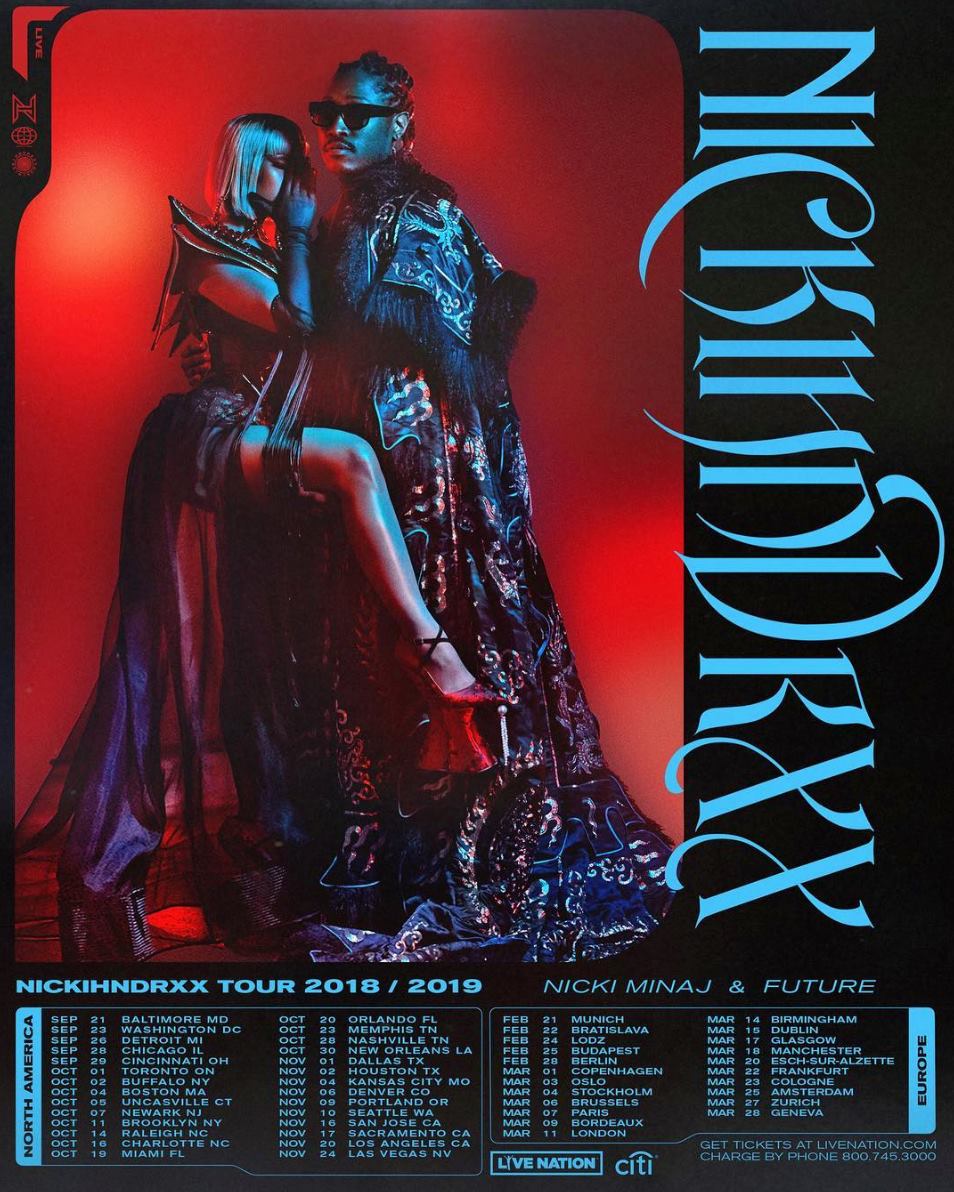 On the other hand, for the “Chun-Li” rapper who in recent weeks publicly lashed out against Travis Scott and Kylie Jenner for sabotaging Queen from the number one spot on the Billboard charts, lambasted a writer who tweeted a fair criticism of her artistry, feuded with Cardi B and delayed her album numerous times amongst other misfires, the news is especially troubling. In fact, the entire rollout of her new album Queen has been uncharacteristically messy, inspiring publications like Forbes to weigh in on the debacle.

While she has announced the North American leg will pick up in May, exact dates have yet to be announced, but by the looks of it, Minaj will need to quell the PR storm first and foremost.