What would music be without the weird? Radiohead, David Bowie, Prince — all were deemed different at the start of their careers and because of their uniqueness they ended up influencing music in ways never imagined. Denver’s dose of weirdness is a strong one at that — déCollage, church fire, itchy-O and many others drench themselves in differences and as a result, their originality propels them into popularity. Denver, meet Goslings — the next weird-ass local musician that we’re excited about.

Goslings is the brainchild of Patrick Shorten. Under the moniker Goslings, he released his debut Troubled in April of this year — an ambitiously 10-track LP. It’s ’80s-pop influenced, especially heard on “Sleep in My Own Arms” which has all of the feels of a David Byrne or Tears for Fears B-Side. The album is full of synths, piano and electric guitar — all of the key components to dark synth-pop. But Goslings takes that and plunges the ’80s-pop era into the future, creating a spacey science-fiction-feeling collaboration of the times.

Though the album isn’t your regular mainstream easy-listening, it’s somehow still approachable — you can dance to it, you can do drugs to it, you can road trip to it, you can work to it. Take “Wait” for example, an LCD Soundsystem meets Ezra Koenig futuristic dance track that hooks you until its emotional climax.

Sure, everything Troubled offers at surface value is good and all — but what’s the album really about? In a sense it’s melancholic. The LP balances themes of love, loss, hope and rage. It has a sense of fear — but not of growing up, rather the realization that growing up is now a thing of the past and adulthood has already taken over. This is especially seen on “It Goes,” a slow-building ambient tune that concludes the album. “I know where I’m going, don’t know where I’ve been. I’ve seen a lot of troubles, I’ve seen broken men. / I know where I’m going, I know where I’ve been. But it goes on.” 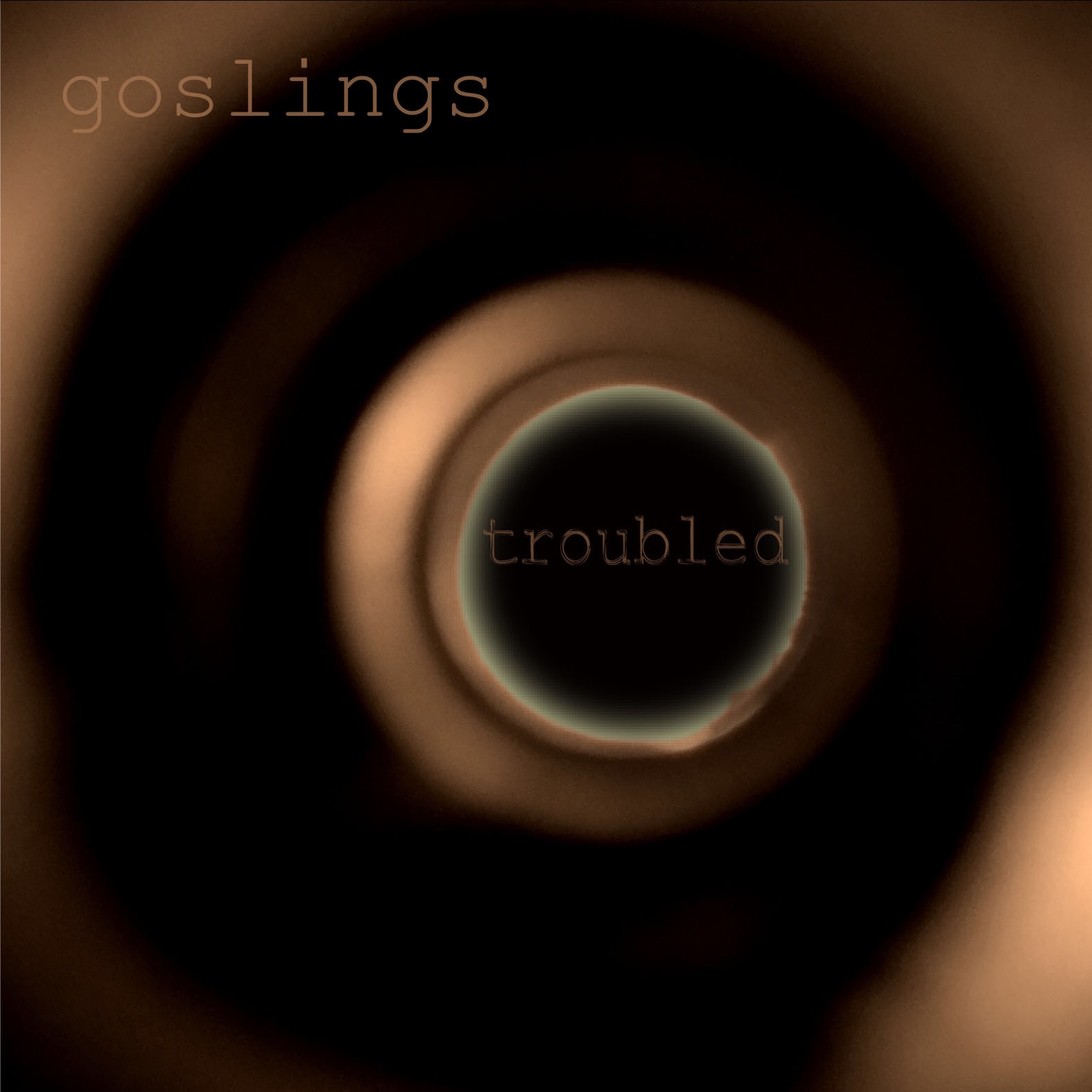 Like any new band, Goslings is rough around the edges, particularly with his vocals (though Elena Myra provides wonderful backup vocals). The debut album is a great listen, but far from polished, and at times I actually just don’t get it. Regardless, we recommend you give it a listen, not only because it’s worth it, but because you won’t want to miss out on what Goslings releases next. With a little more public attention and growth, Goslings could be the next big alternative artist to come out of Denver.