Since the beginning of June, Levitt Pavilion has hosted nearly 40 free concerts at their massive amphitheater. The summer-long free concert series has featured a number of emerging musical acts – including plenty of local Denver talent. As the summer comes to a close, there are only a few free shows left and arguably some of the best. With only six shows left, you’ll want to use this guide to familiarize yourself with some of the great music Levitt Pavilion’s free concert series has left to offer. 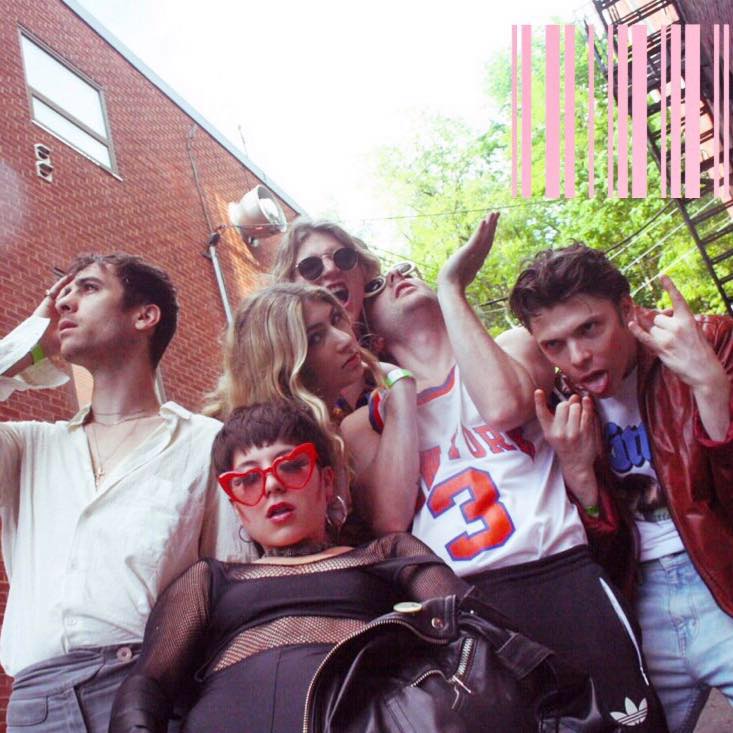 The Lowdown: Los Angeles indie rock act Kitten, led by sole member Chloe Chaidez, will join Denver alt-rock group The Midnight Club at Levitt Pavilion. The tranquil vibe of Kitten will merge perfectly alongside the groovy and retro sounds of the Midnight Club. The Midnight Club, started locally in 2015, will bring their version of ’70s rock to the eager Denver crowd who has supported them since their creation. With food trucks present at each free show, concertgoers will have the chance to try cuisine from local Colorado trucks LaRou Bayou and Wanderlust Market.

The Verve Pipe + The Hollow + CITRA 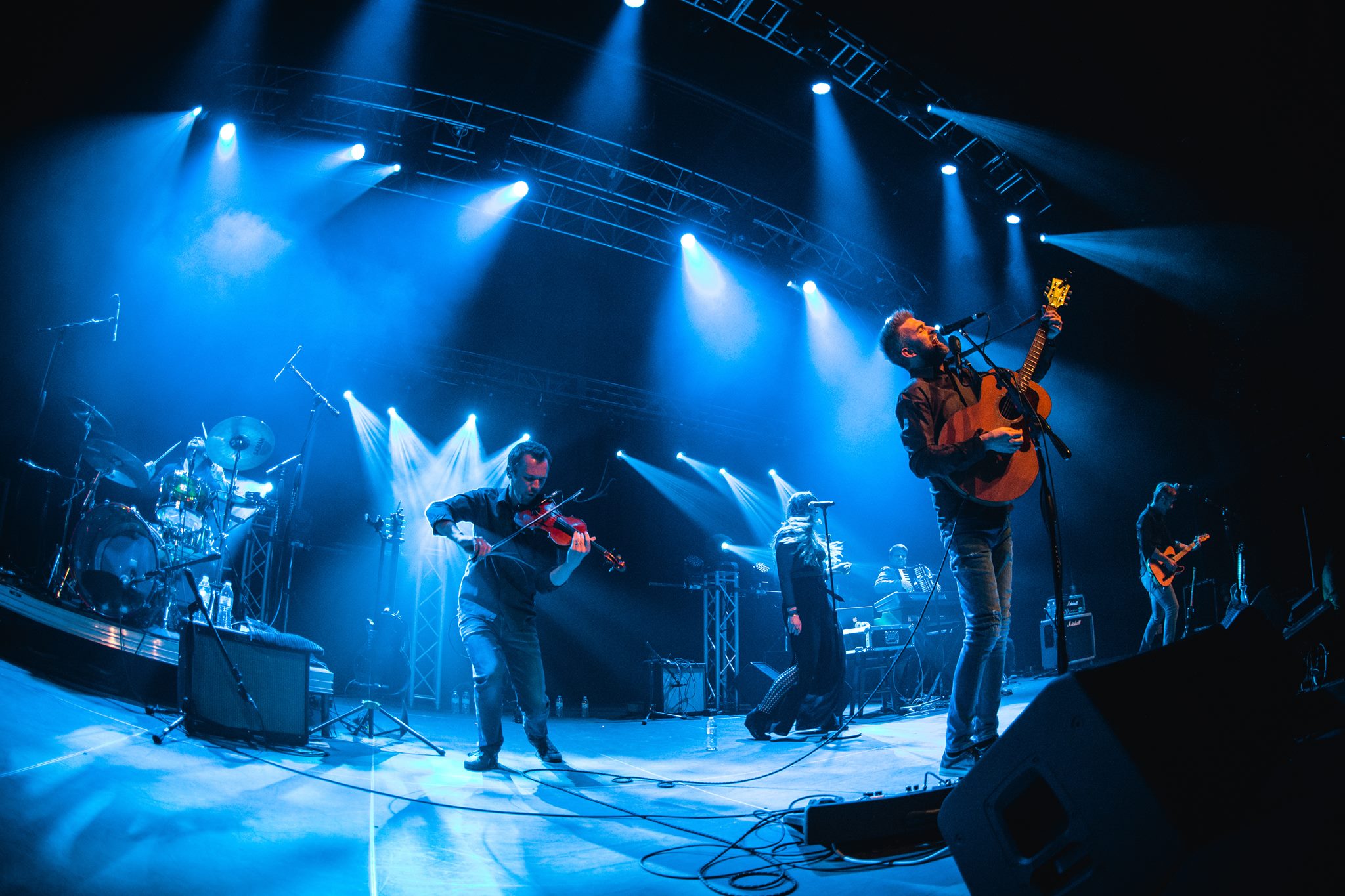 The Lowdown: The Verve Pipe, The Hollow and CITRA will each offer their own individual sounds to show the Levitt Pavilion crowd some of the best alternative rock coming out of Denver. Local bands The Hollow and CITRA will ignite Denver into a frenzy before Michigan-based The Verve Pipe takes the stage. Tilford’s Wood Fired Pizza and Ragbag Bistro will join in on the food-truck action offering authentic pizza and flavors of Europe, Asia, and South America. 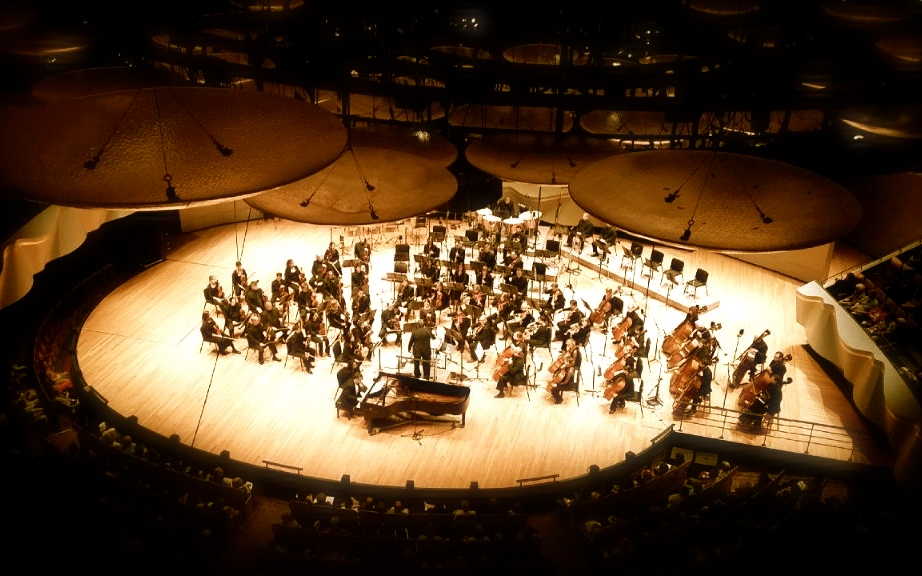 The Lowdown: In their debut appearance at Levitt Pavilion, the famous Colorado Symphony will celebrate the 100-year anniversary of legendary composer Leonard Bernstein. The symphony’s brass and percussion sections will play some of Bernstein’s most treasured work under the direction of conductor Brian Buerkle. The performance will feature a 20-minute intermission, so you’ll have plenty of time to try great food from any of the local vendors including Barbed Wire Reef, Farm to Truck, LaRue Bayou, and Tilford’s Wood Fired Pizza.

Authority Zero + In The Whale + No Bueno! 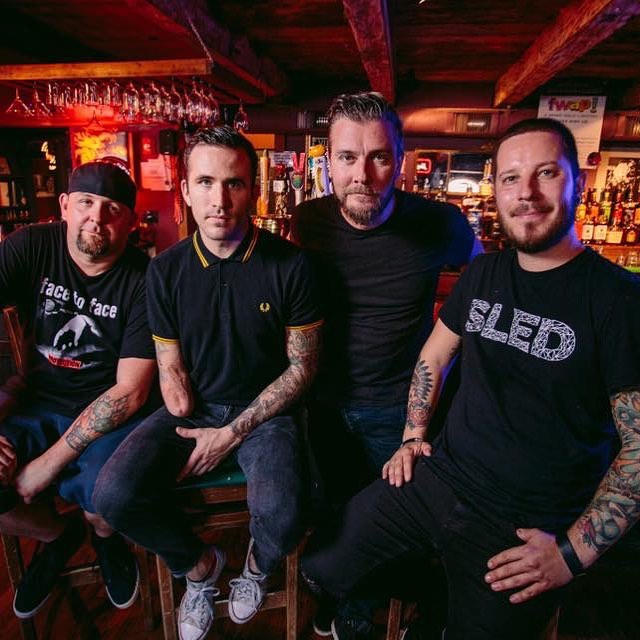 The Lowdown: Both In The Whale and No Bueno! originated in Denver and will bring heavy and punk rock to the outdoor amphitheater. Arizona group Authority Zero is known for their unique blend of punk rock and reggae that they’ve been feeding crowds with since 1994. The group is also known for their work with The Blasting Room Studio, based in Fort Collins, recording both singles and full records. Peaceful Creations will be the only addition to the food side of the show, giving fans a sweeter option to enjoy during the performances. 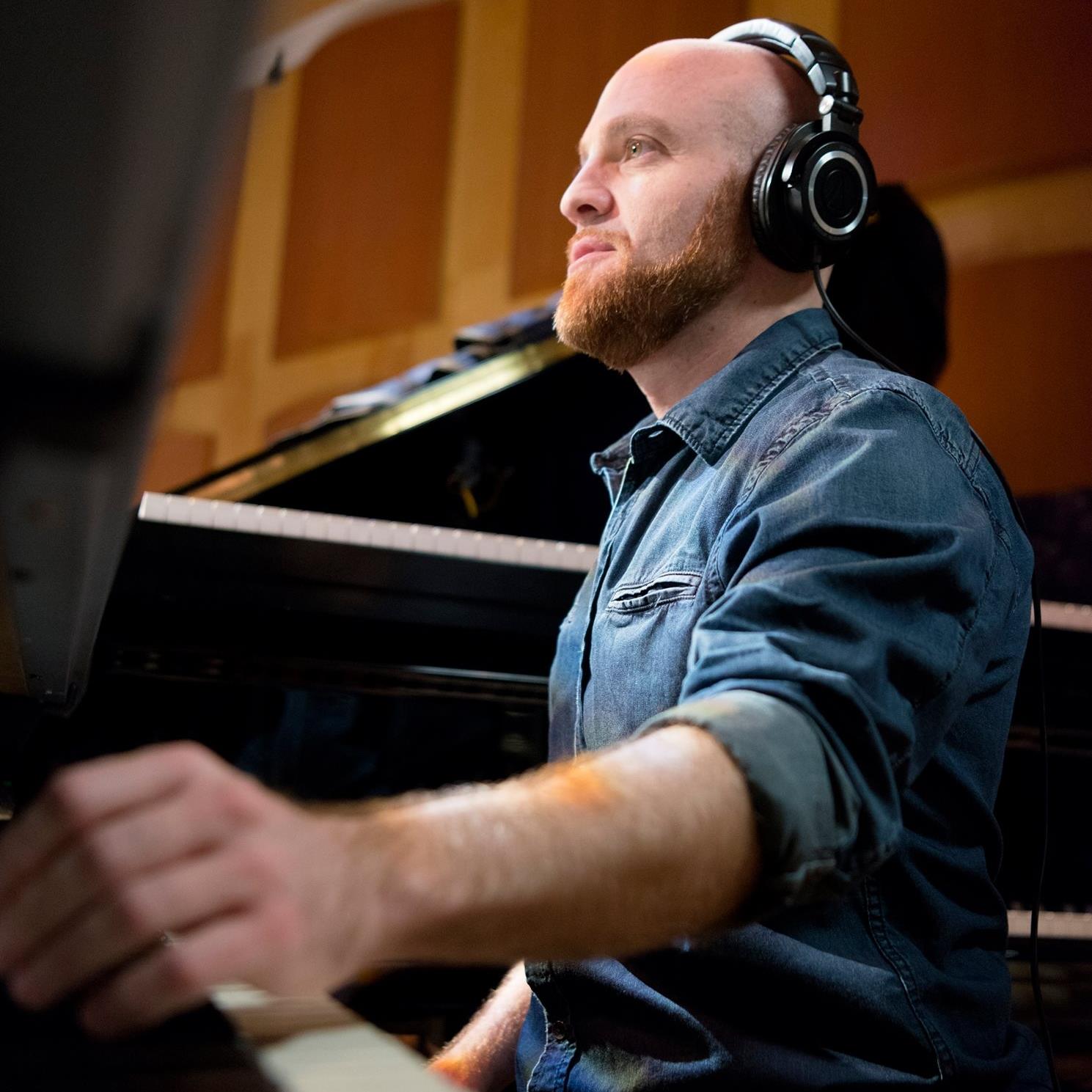 The Lowdown: The second-to-last show of Levitt Pavilion’s free concert series will feature a slew of Colorado talent. Starting with Space Orphan, a Denver old-school group focusing their efforts on funky tracks have described themselves as able to, “hit you in your soul and keep you dancing at the same time.” They will be followed by the Lao Tizer Quartet, formed by Boulder native Lao Tizer. His quartet, which actually features up to 15 performers at times, will fill the crowd with sounds of traditional jazz. This show is one of the more unorthodox combinations that music fans will see at Levitt this summer before heading into the final show. 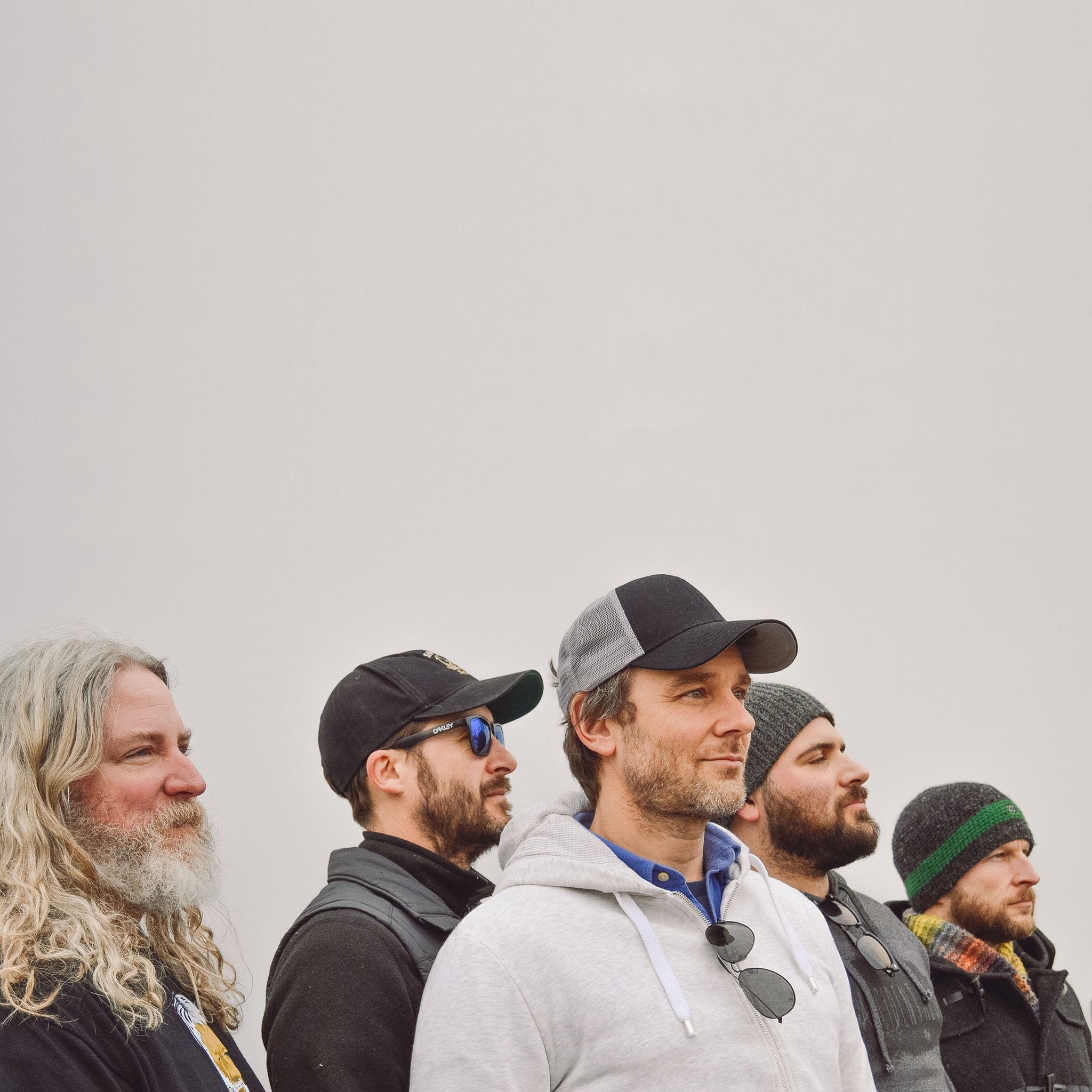 The Lowdown: Richmond, Virginia indie-folk group Carbon Leaf is no stranger to the Denver area. They’ve performed around the Colorado area, including Denver’s famous Bluebird Theater. Merging elements of indie rock, folk and country, Carbon Leaf will march along their 25th Anniversary Tour at Levitt  Pavilion. Since they began making music in the early 1990s, Carbon Leaf has seen a number of musicians filter through their group. The group still features founding members Barry Privett (vocals, guitar), Terry Clark (guitar) and Carter Gravatt (guitar, violin, effects) along with newer members Jason Neal (drums) and Jon Markel (bass). The closing show of Levitt Pavilion’s will be an anniversary spectacle with Carbon Leaf being the only performance of the night.

Levitt Pavilion’s free concert series has been an incredible journey over the course of summer 2018. With so many fantastic performers from around the country, including many from the Denver area, it is hard to believe the shows are all free. Although the events are free to the public, you’ll still need a ticket for admission to the shows. If you’ve been unable to attend any of the shows over the summer, there is still time to catch any of the great acts.

Get tickets from the Levitt Pavilion free events calendar by selecting any of the remaining shows.