Jason Ganahl Opened GQue Barbeque in Westminster in 2015. Since then, this championship joint has gained a state-wide following and won a multitude of industry competitions, and now, the team behind this joint is venturing into new territory.

READ: What You Missed From Denver’s First BBQ Festival

Ganahl is more than just a meat master, he also has a passion for farm fresh and all natural milk and cream. And for this reason, the Missouri haling pitmaster is planning to open The Ice Cream Farm — a space churning Colorado milk from Longmont Dairy into ice cream. It will open later this year in the Vista’s at Park Meadows Mall with unique flavors like cherry vanilla, strawberry honey balsamic and pancakes and syrup. 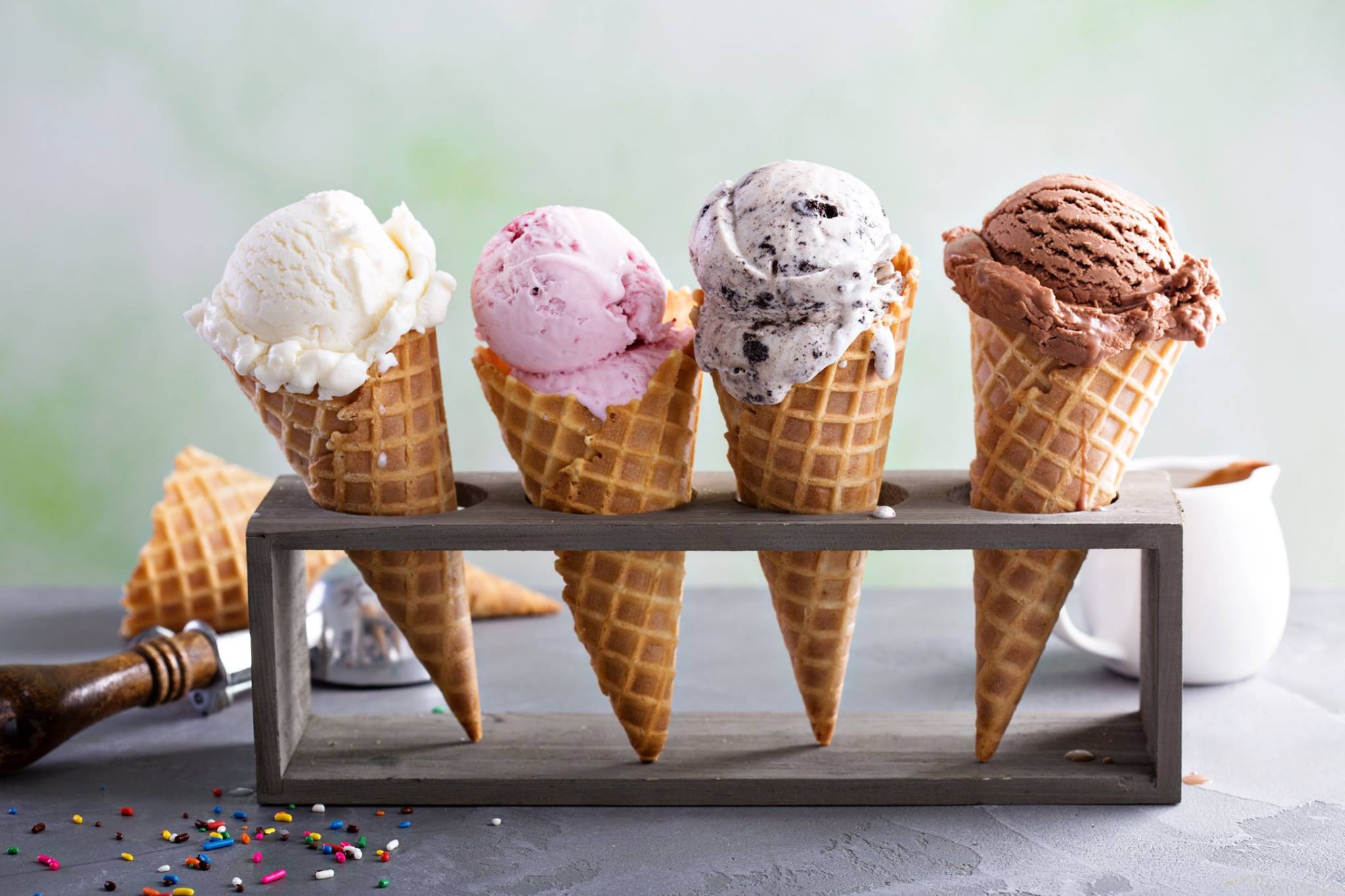 “I’m so excited to feature the best ingredients Colorado has to offer to make homemade ice cream for all the people in and around Vistas at Park Meadows,” explained Ganahl.

But with this expansion, GQue isn’t just focusing on ice cream. Over the years, the award-winning team has mastered everything from chicken to ribs and brisket. As a result, Ganahl will open his second GQue location in the same space at the Vistas at Park Meadows Mall this November.